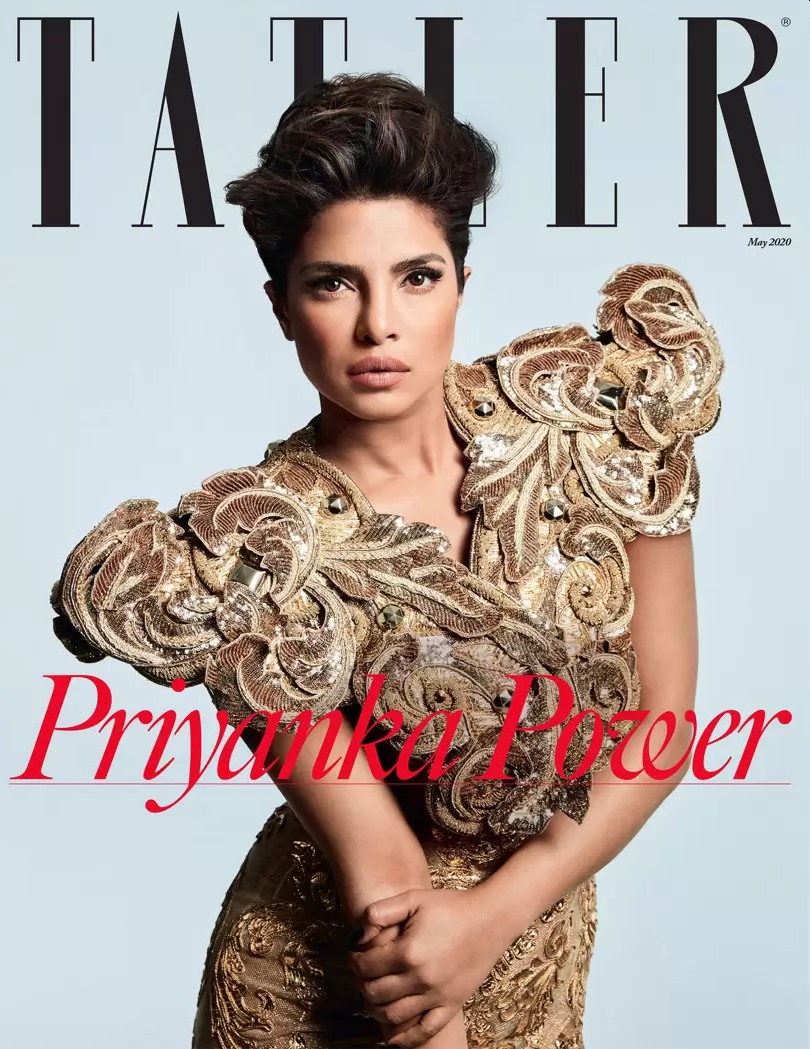 Priyanka Chopra covers the May issue of Tatler, in a cover and interview which was conducted before the larger quarantine and self-isolation movement. Tatler even positioned this as mere escapism – just a moment to talk about a pretty actress and her privileged life. The cover is striking, but… I don’t know, I don’t really love it? Her expression is odd. I also find it odd that one of the Duchess of Sussex’s close friends would agree to appear on the cover of a magazine which has been so snotty and critical of Meghan. You can read the cover story excerpt here. Some highlights:

She can’t cook: ‘All my mother’s sisters were academics and my dad was a free-thinking creative, a musician and an artist, as well as a surgeon. My grandmother – my dad’s mum – always used to say, about me, “Who’s going to marry her? She can’t cook.” And my dad would say, “I’ll send a cook with her. She never needs to go into the kitchen.” My mum didn’t know how to cook when she got married. My dad taught her how. And he taught her everything he liked to eat. Clever man.’

She’s a staunch defender of beauty pageants: ‘It’s something that I’m extremely proud of,’ she says of her Miss World win. ‘It gave me a trampoline to my acting career. It gave me a sense of self, a sense of confidence to be able to stand in front of heads of state, to be able to speak in front of media from around the world, and actually know what I’m talking about.’

On her marriage to Nick Jonas: ‘We don’t go more than two/three weeks without seeing each other. That’s a rule. It’s too hard otherwise, and you’ve got to work on the relationship, to prioritise it.’

Whether she’s planning to have a family: ‘Right now, this year’s really packed for me in terms of the work that I’m doing and the work that I’ve taken on. But having a family is very important to me and it always has been. It is something that I definitely want to do and I’m hoping that whenever God wills it, at the right, opportune time, it’ll happen.’

My dad always said that about me too, that no one would marry me because I didn’t know how to cook. I… don’t really like cooking for people, but I *can* cook. It might be an Indian thing, this whole “a woman will never get married if she can’t cook” thing. I imagine other nationalities believe the same thing though. As for Priyanka’s family planning… I’m not trying to womb-watch her, but I’m genuinely surprised that she hasn’t gotten pregnant yet! After their twenty-billion weddings, I thought Pri would be knocked up in three months. Guess not. 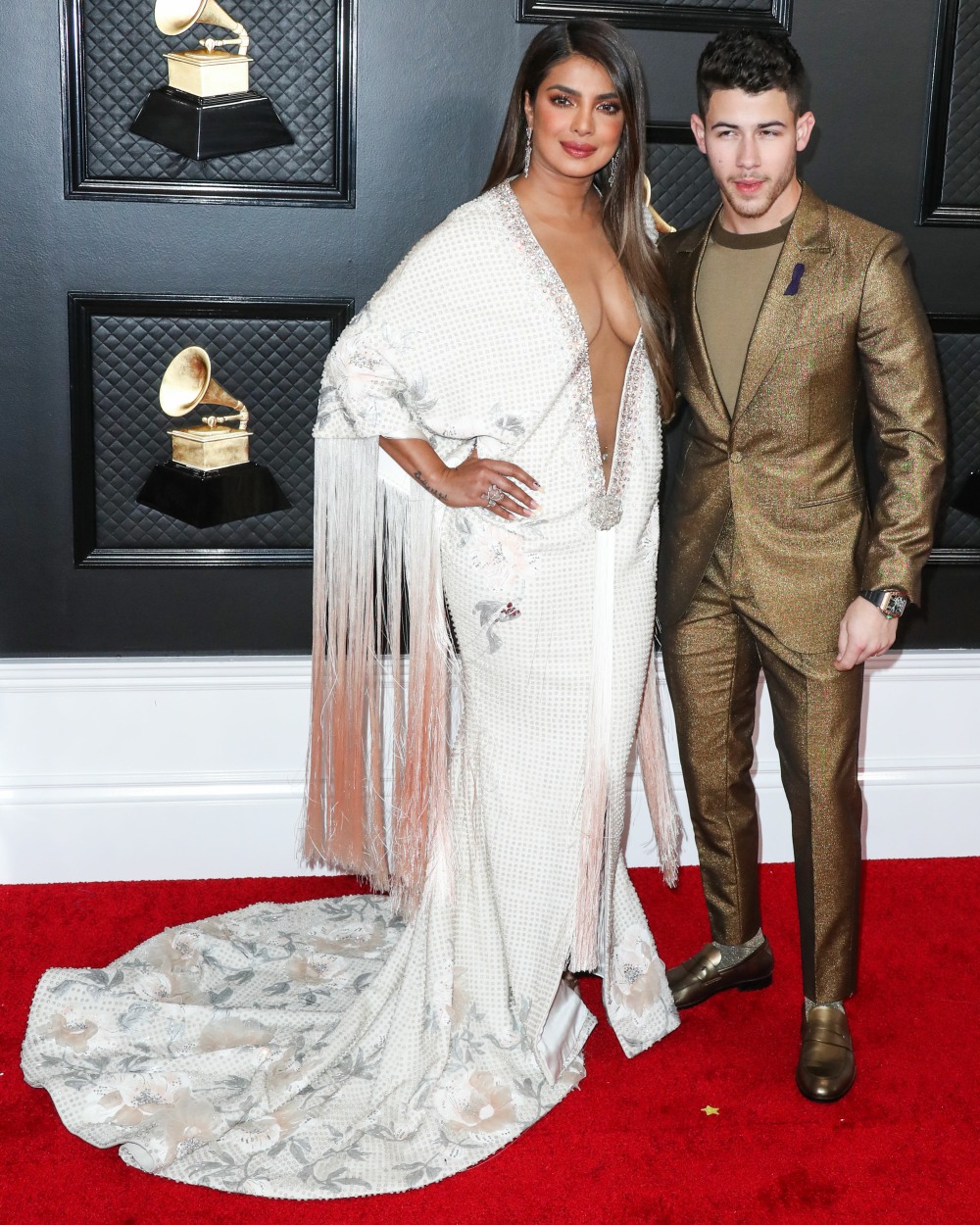