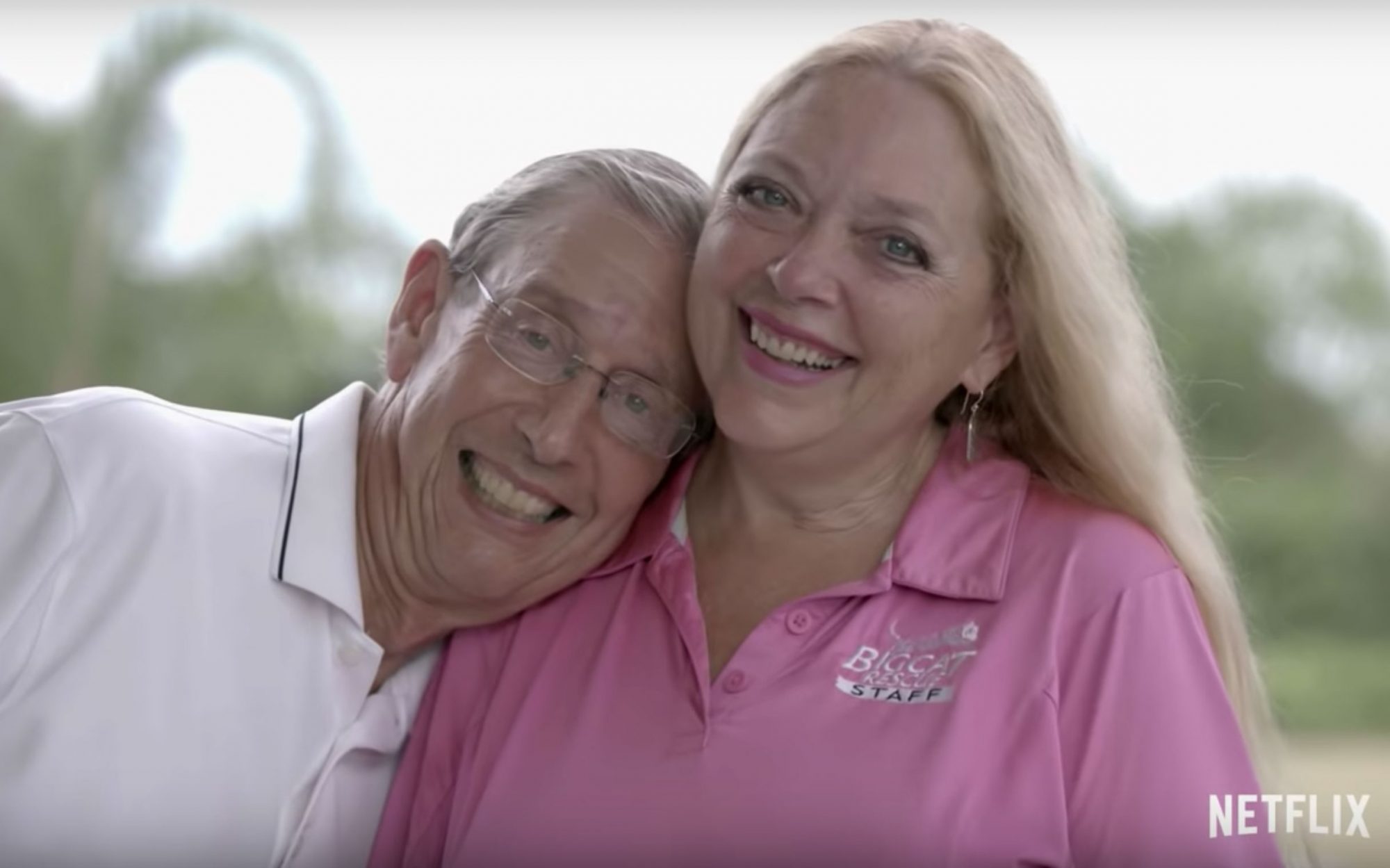 Spoilers for Tiger King. You can still watch it, no one can spoil that insane show
In our first story about the insane Netflix documentary, Tiger King, a couple of you mentioned the entire episode devoted to the speculation that Carole Baskin, the founder of Big Cat Rescue, had killed her first husband, Don Lewis. Don disappeared during a trip to Costa Rica and the show floats the rumor that Carole arranged his disappearance and fed his body to her animals. In fact, Carole’s nemisis, Joe Exotic, recorded a music video about this complete with a Carole lookalike. (That was a nice moment of levity among so many terrible twists in that story.)

Carole has issued a point-by-point rebuttal on her blog to some of the claims made about her. Her essay started off reasonable and I was initially inclined to believe her, but then she started flinging accusations and it quickly devolved from here. I’m sure a lot of what she claims is true, however just because someone didn’t pay rent on a property or is otherwise shady doesn’t mean that they’re lying about her. What’s more is that the essay she has up now is a cleaner, more reasonable version of a stream of consciousness rant she originally posted. Someone helped her clean it up and they gave up towards the middle. I don’t want to get too into the weeds with this, but you can read the original version here. It’s being hosted by a site called BCRWatch, which is dedicated to hating on Carole Baskin and her husband. That cache of the page is accurate, I was able to confirm it with the Wayback Machine. Judging by both versions of this essay by Carole, she’s just as much of a nutjob as she’s portrayed. Holy sh-t there is so much drama in her life with various people and in her business dealings. Whether she killed her ex husband or not is up to debate, but she did benefit by his disappearance. I can’t do this justice by any means, and I’m only excerpting from her more polished current essay, but if you have some time to kill (you know you do), you may want to read the whole thing.

Directors told her they were exposing animal abuse at big cat zoos
When the directors of the Netflix documentary Tiger King came to us five years ago they said they wanted to make the big cat version of Blackfish (the documentary that exposed abuse at SeaWorld) that would expose the misery caused by the rampant breeding of big cat cubs for cub petting exploitation and the awful life the cats lead in roadside zoos and back yards if they survive.

There are not words for how disappointing it is to see that the series not only does not do any of that, but has had the sole goal of being as salacious and sensational as possible to draw viewers.

Don wanted sex every day and went to Costa Rica for a week during Carole’s period
Don spent one week per month in Costa Rica. Don was a man who wanted to have sex daily. He would go to Costa Rica during the week I was having my menstrual cycle.

The restraining order was so she wouldn’t get rid of Don’s stuff when he was off with his mistress in Costa Rica
During the week he was away, I would haul off the property as much of the junk as I could. Wendell told Don I was doing this. Don tried calling the police to get them to stop me. They told him he would need a restraining order. It is unclear if it was Don’s idea that to get a restraining order he should say I threatened him or if someone like Wendell suggested that. Don filed for the order June 20, 1997 and it was denied.

The meat grinder was tiny and couldn’t have been used to grind up her husband
As Gladys and the daughters did everything they could to make life difficult for me after Don disappeared, they spread this rumor that they thought I had ground Don up and fed him to the cats. And the media loved it. The meat grinder shown in the video was enormous. Our meat grinder was one of those little tabletop, hand crank things, like you’d have in your kitchen at home

Don wasn’t worth $20 million
But [Kenny Farr’s] estimate that Don was worth 20 million made me laugh out loud. He would have no possible basis for any guess of the value. That was four times what our holdings had ever been worth prior to Don’s disappearance on Aug. 18, 1997.

She swears she didn’t kill him
Don was not easy to live with and like most couples we had our moments. But I never threatened him and I certainly had nothing to do with his disappearance. When he disappeared, I did everything I could to assist the police. I encouraged them to check out the rumors from Costa Rica, and separately I hired a private investigator.

As for whether Carole killed Don, I believe that she didn’t arrange his disappearance. She’s a drama queen for sure though and I can understand why people suspect her. There’s so much more that she gets into that I didn’t excerpt. She says that the smallest enclosure on her property is 1,200 square feet and that the show misrepresented the crowds by showing the one day they allow groups of bigger than 20 at a time. She also downplays her early involvement in big cat breeding, saying she never sold tiger cubs. She may care about her exotic cats but she’s sture profiting off them.

I agree with those of you who say her portrayal was mysoginistic. That doesn’t mean she’s not also an awful person. Let me know what other angles you’d like to talk about from the show in future article. I think the documentary downplayed both Doc’s despicable cult harem and Joe’s meth abuse.

Filmmakers have responded to Carole’s claims and even threw some shade about how little she knew, or was interested in, tigers in the wild. Co-producer Eric Goode said that Carole talked openly about her abusive marriage and the disappearance of her ex husband, so she knew wahat she was getting into. “She knew that this was not… a Blackfish because of the things she spoke about… There was a lack of intellectual curiosity to really go and understand or even see these animals in the wild. Certainly, Carole really had no interest in seeing an animal in the wild… The lack of education, frankly, was really interesting — how they had built their own little utopias and really were only interested in that world and the rules they had created.” And defending that world at any cost, I might add. She didn’t deserve the treatment she got from Joe Exotic, but she didn’t have to engage with him like she did either. 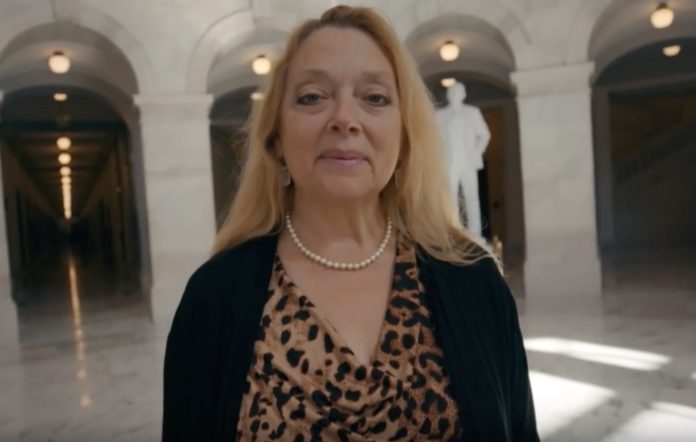