Shawn Mendes & Camila Cabello are isolating together & they seem to be fine?? 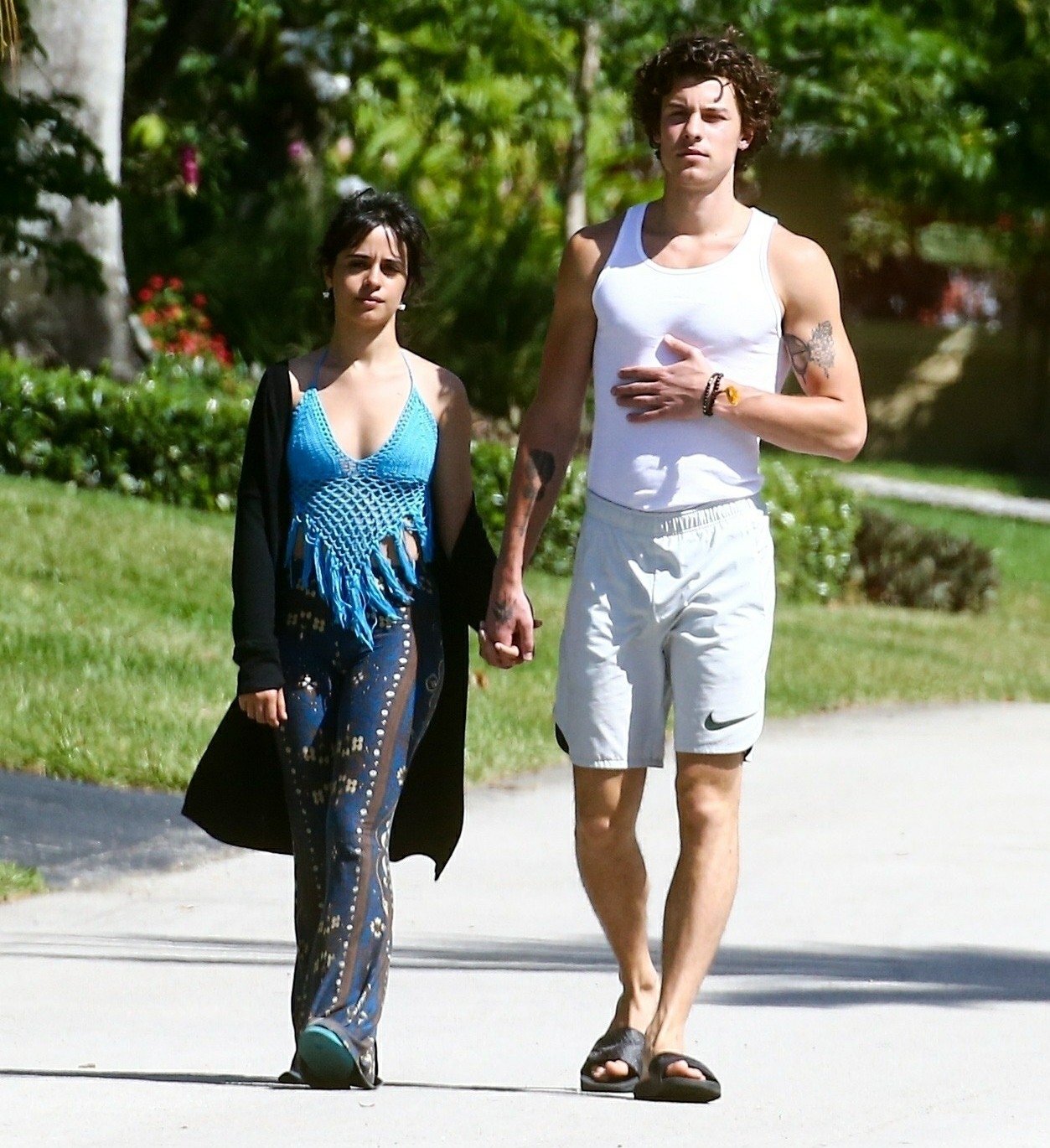 Camila Cabello and Shawn Mendes have been together since June-July of last year. They’ve known each for longer, and maybe they even “started” before then, but that June-July period was when their relationship ramped up and they started making all of those cheesy coupled-up pap strolls together. I honestly thought they’d be over in a few months. Even 2019 feels like such a simpler time, and it felt like Camila was simply part of Shawn’s Hot Girl Summer. But, strangely, they stayed together. And now they’re self-isolating together. That’s how you know it’s true love, I suppose. If I spent 24-7 with either of them, I would need many stiff drinks, but maybe they sort of cancel each other out when they’re together.

Anyway, because they’re isolating together, they’re also exercising together in the new popular celebrity form of exercise: a leisurely neighborhood pap stroll. The same method Ana de Armas and Ben Affleck are using! I can tell that Camila wanted to be photographed because of the outfit she chose for this walk. Shawn, on the other hand, is giving off “it’s day 19 of quarantine and IDGAF” vibes. I wonder if Camila will attempt to give Shawn a haircut at some point? He looks like he needs it. And you know what? Shawn is much more muscular than I previously believed. His legs look NICE.

Shawn and Camila did a little home-performance for the iHeart thing a few nights ago. One of the few cool/interesting things about the pandemic is that it’s a buffet of celebrity interior design. A lot of celebrities have struggling design sensibilities. But I sort of like the wall background here. I feel like they probably chose this room for the acoustics. Camila doesn’t sound terrible here. 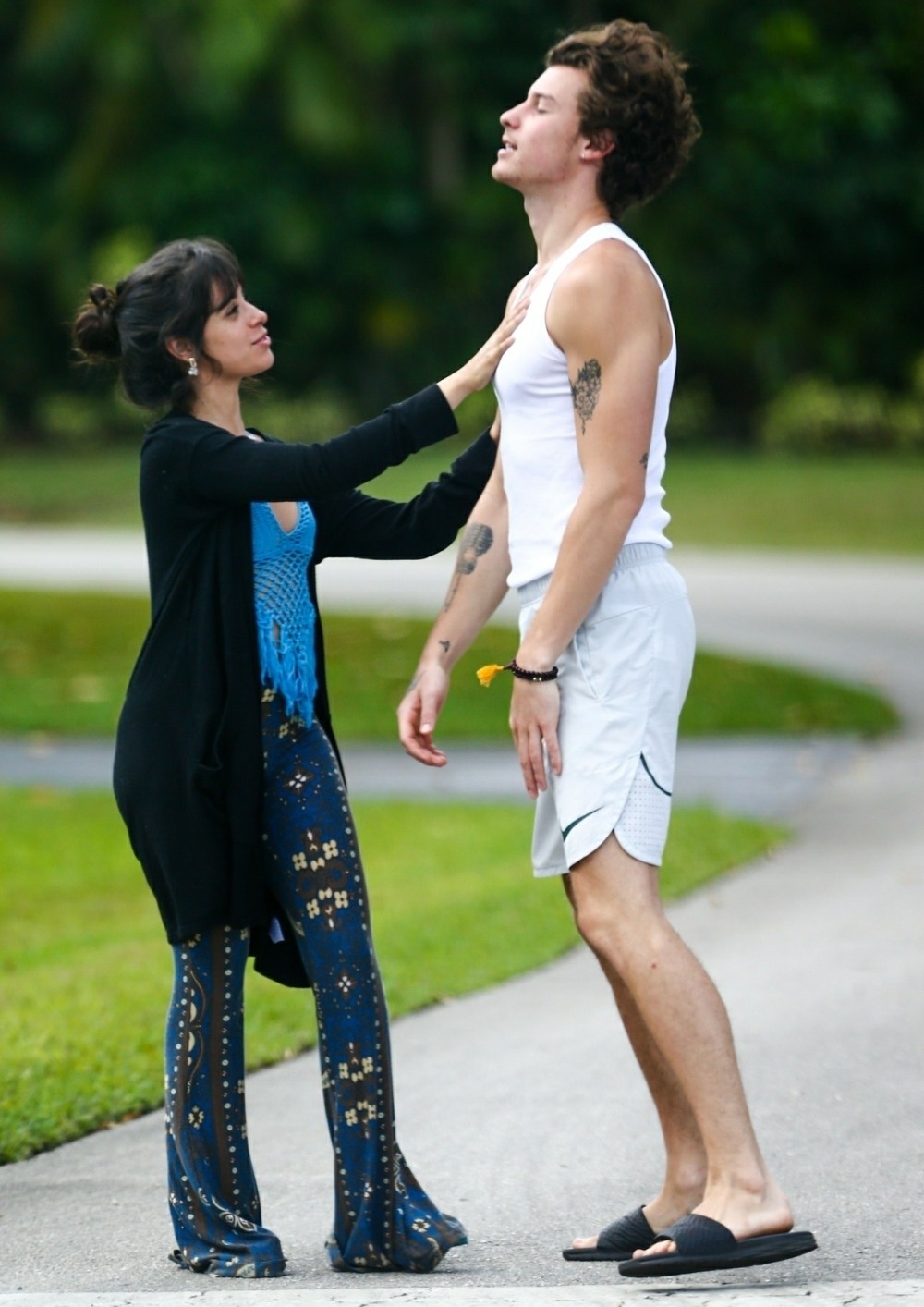 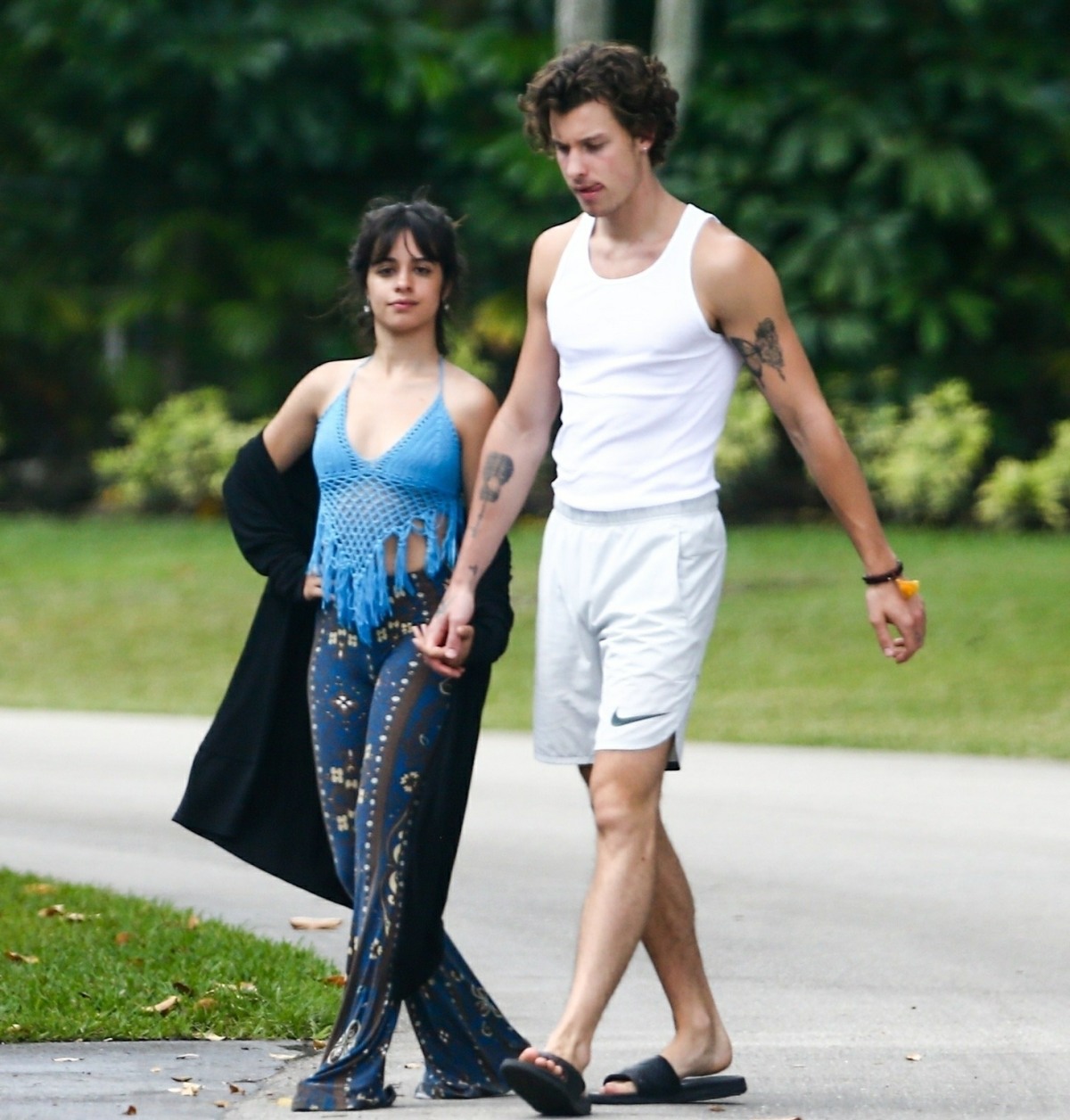 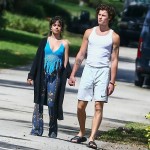 18 Responses to “Shawn Mendes & Camila Cabello are isolating together & they seem to be fine??”