Zoe Saldana: Every minute with three sons is just about stopping fights & arson 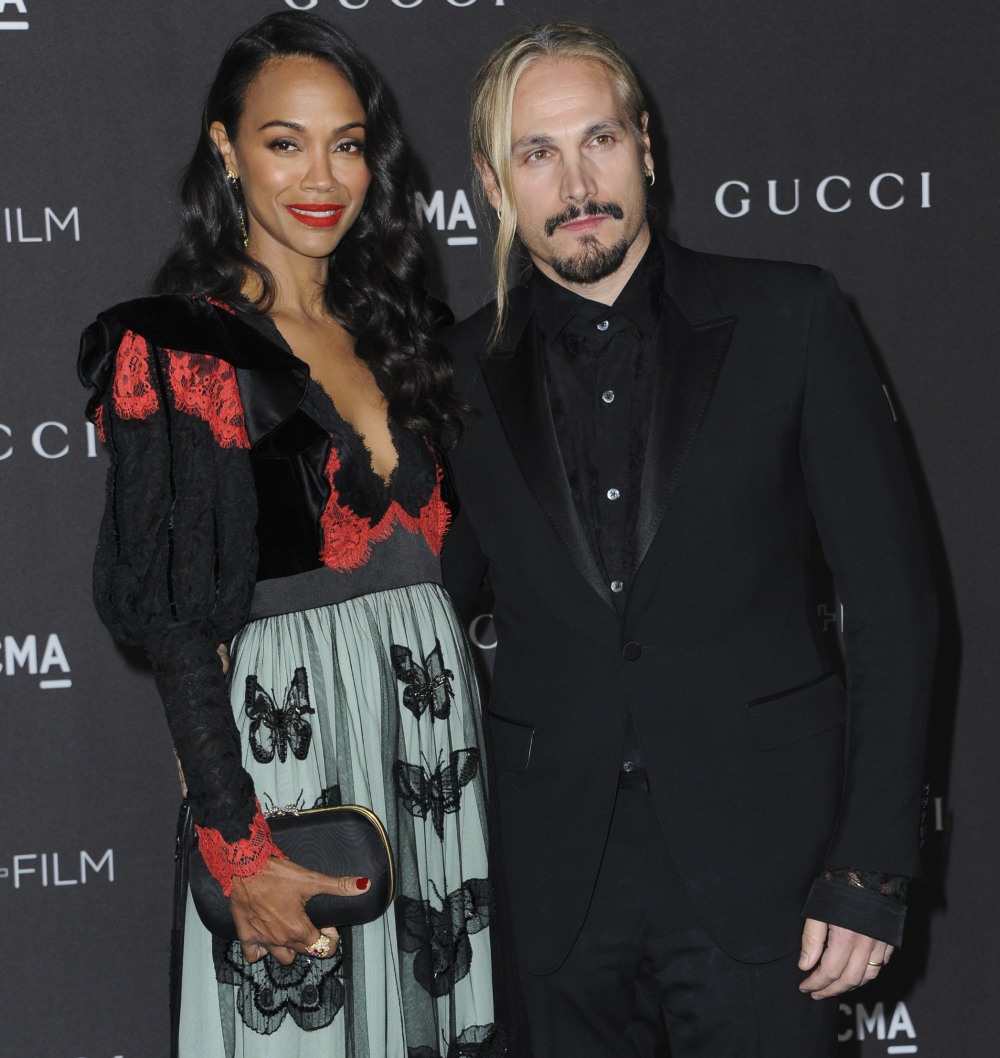 I always sort of blank out on Zoe Saldana’s personal life, but she’s actually got an interesting home life. She married an Italian artist named Marco Perego in 2013. He adopted her surname and became Marco Perego Saldana, and their three children – Bowie, Zen and Cy – all carry the surname Perego-Saldana. It’s unusual but cool. Anyway, yes, she gave birth to the twins Cy and Bowie first, and they’re five years old. Zen just celebrated his third birthday in February. So, three boys under the age of five. Just put me out of my misery right now, I could not do that whatsoever. And now Zoe and Marco are isolating together with their sons and Zoe posted a video of Marco stopping a fight between the boys:

First of all, I sort of love that it’s super-obvious that Marco’s nerves are frayed. He raises his voice to remind his sons that they can’t pick up the ball in soccer (“but I want to hold it!”) and then the other one starts playing with his brother’s hair or something. Zoe posted this with a message about how she was reminded of Will Ferrell telling a story about his sons and:

It’s fun as hell, at all times- every waking minute of your day is spent trying to talk someone from beating someone else, or burning the house down, or flashing a neighbor, or smelling someone else’s butt. I swear I’m not feeling sorry for my husband and I, it’s just that being stuck at home with these cubs makes me appreciate work! #help #twins #boys

I pray for all of these Hollywood parents who are having to spend 24-7 with their kids without any nannies or day-care! It’s sort of great to see Marco trying to take this quarantine opportunity to teach his sons how to play soccer though. You can tell how annoyed he is though. 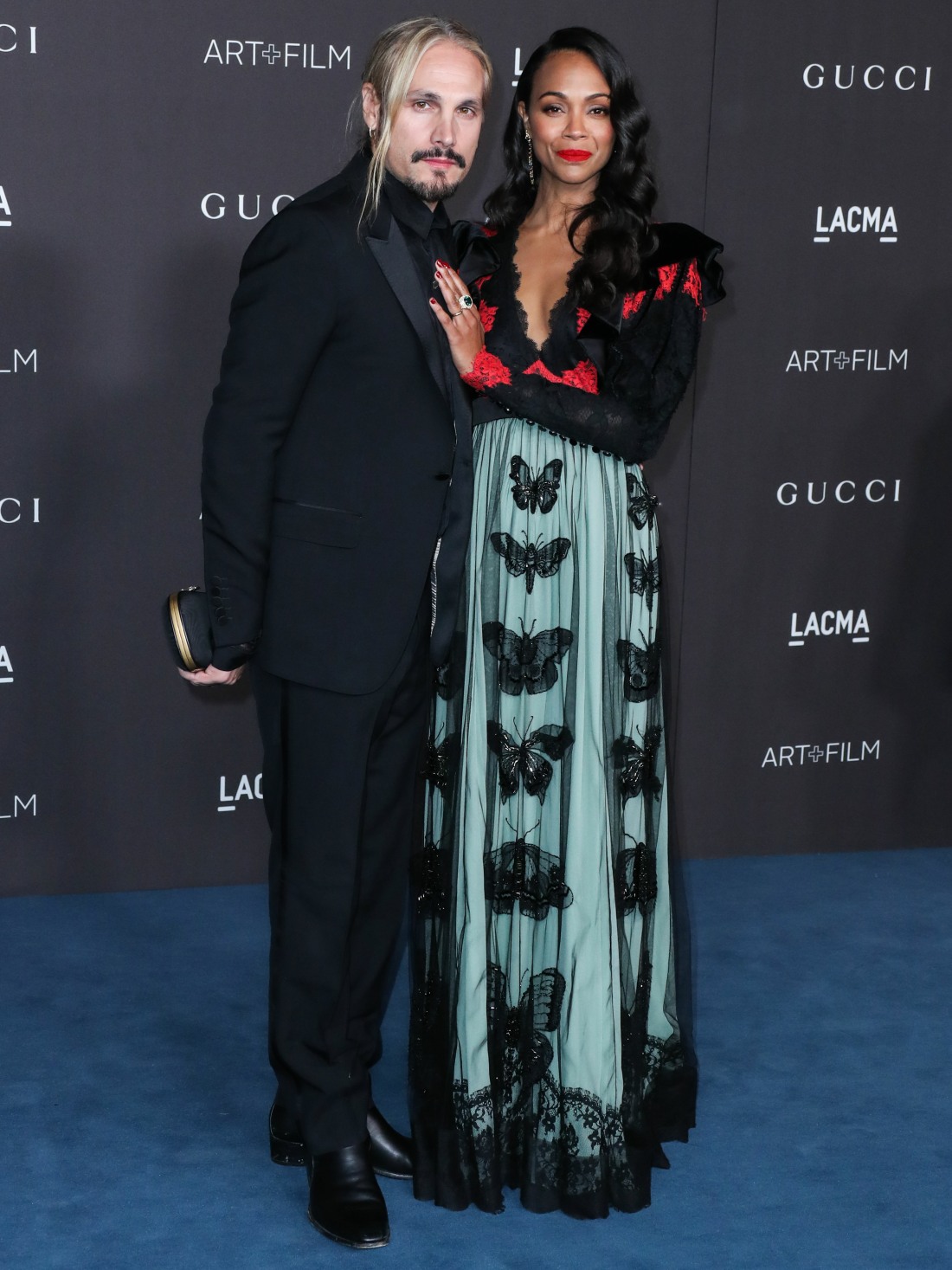 36 Responses to “Zoe Saldana: Every minute with three sons is just about stopping fights & arson”