Is it a prejudicial, ‘woman-hating slur’ to call a white woman ‘Karen’? 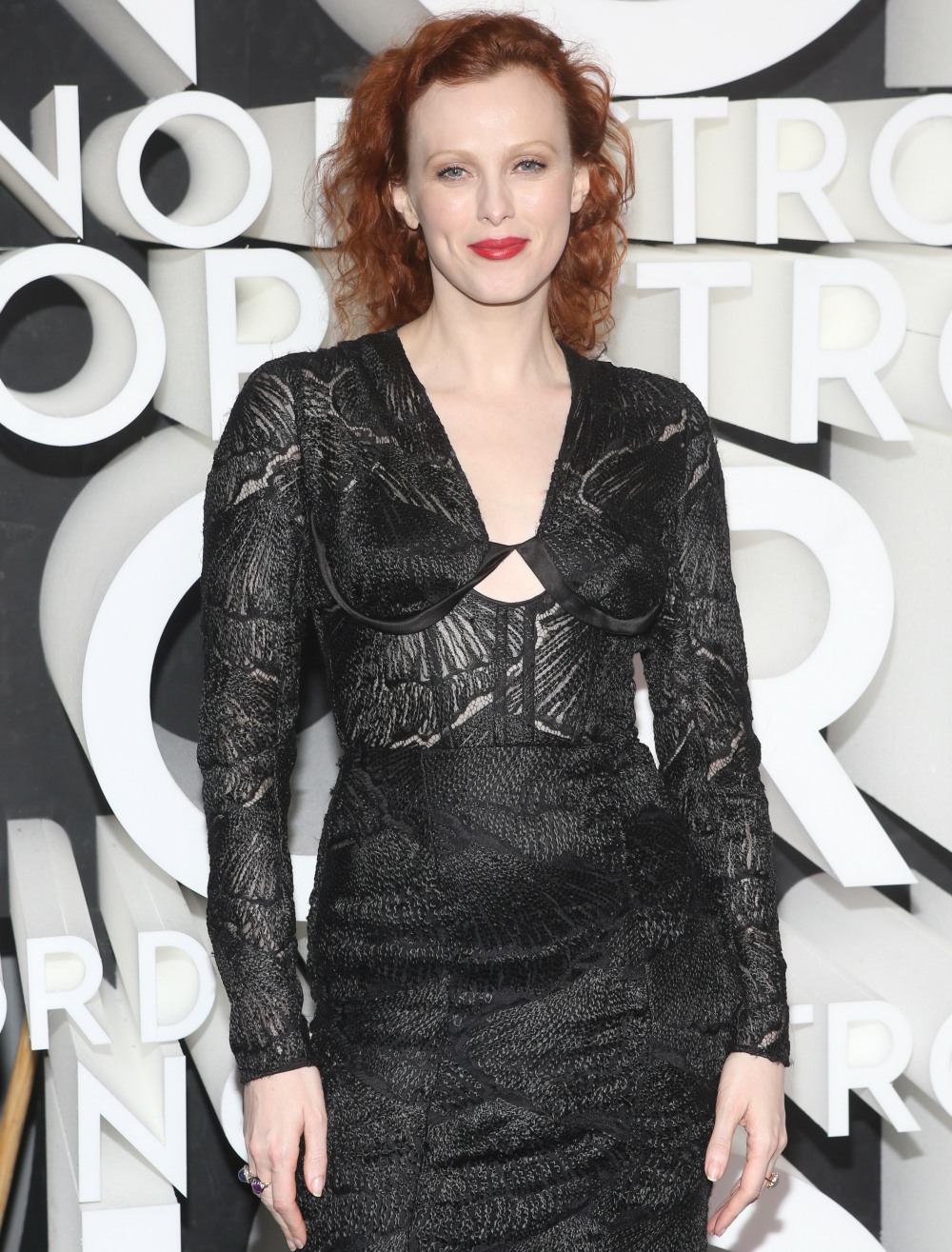 When Beyonce sang about Becky With The Good Hair on her Lemonade album, she set off a firestorm within certain groups of women – Beckys, if you will – about whether it’s some kind of slur to call someone Becky. Beyonce wasn’t the first person to call someone Becky as a pejorative and she wasn’t the last. Over the past, I don’t know, five or six years, Becky has become a catch-all name for someone basic AF. All the while, “Karen” has risen up as another catch-all name for a white woman who weaponizes her white privilege and then cries crocodile tears when she’s called out. Those white women who call the cops on black kids playing, or black people having a picnic in the park, or black people entering a building? Those women are all Karens. But maybe Karen is the true victim here??

Does anyone else think the ‘Karen’ slur is woman hating and based on class prejudice?

This tweet went viral yesterday because… it’s like Peak Karen to complain that being called Karen is a prejudicial slur. It’s doing the most to convince people that you too are being “oppressed,” oppressed by people on the internet calling you Karen, oppressed by the same groups of people whom you oppress daily. Plus, I think this just went viral because we’re all at home and desperate to fight and/or dunk on internet Karens. So it was with the Beckys several years ago – I remember there were women (Beckys and a handful of Karens) absolutely convinced that calling someone “Becky” was racist, racist against white women. This Karen nonsense shall pass, I hope.

If I wrote a book on how white women weaponise their femininity in addition to their class and racial privilege in order to victimise themselves and cry misogyny when faced with any small amount of critique titled The Karen Slur would you read it? It’s lockdown I have time. https://t.co/AWlE1NHNXg

Of course Karen thinks Karen is a slur.
That is what makes her Karen.
It is like a self fulfilling prophecy. 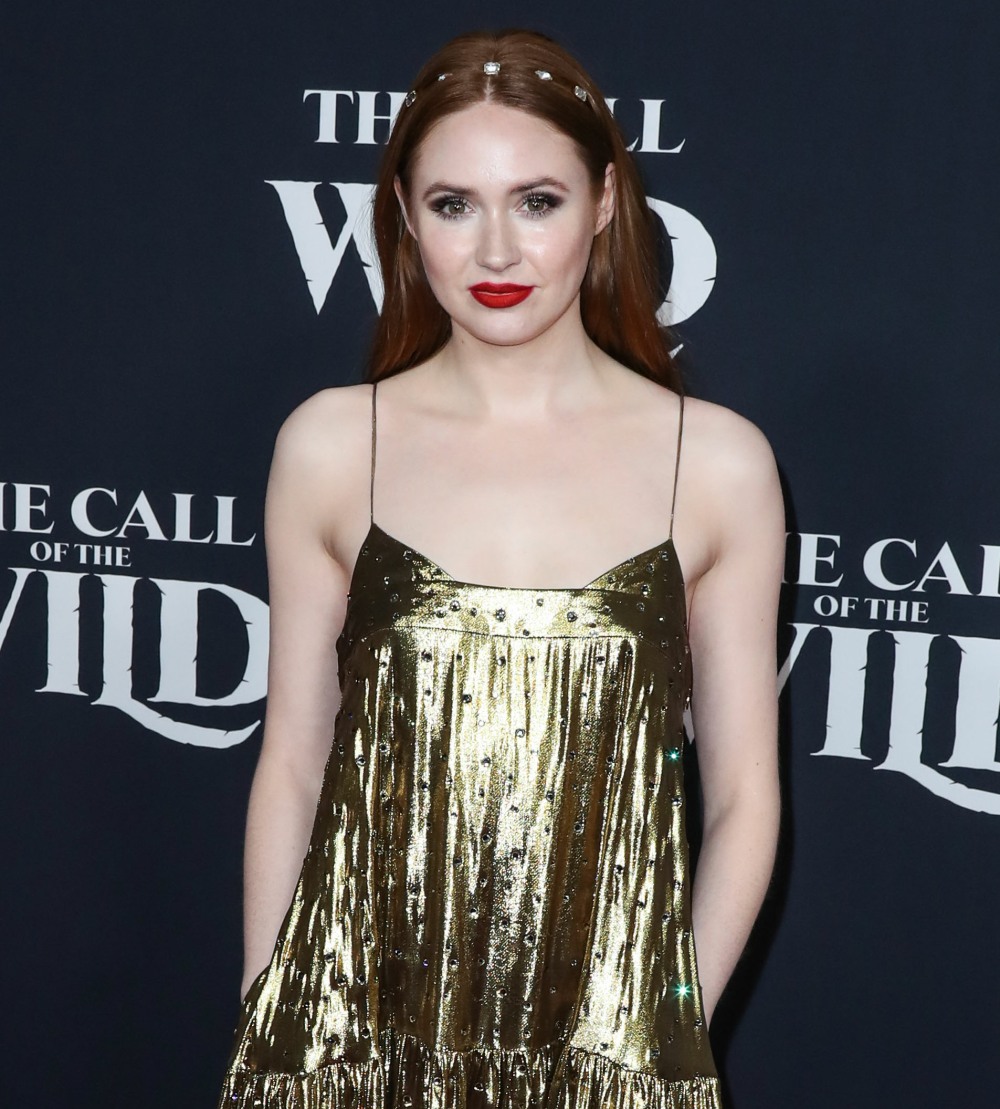 176 Responses to “Is it a prejudicial, ‘woman-hating slur’ to call a white woman ‘Karen’?”