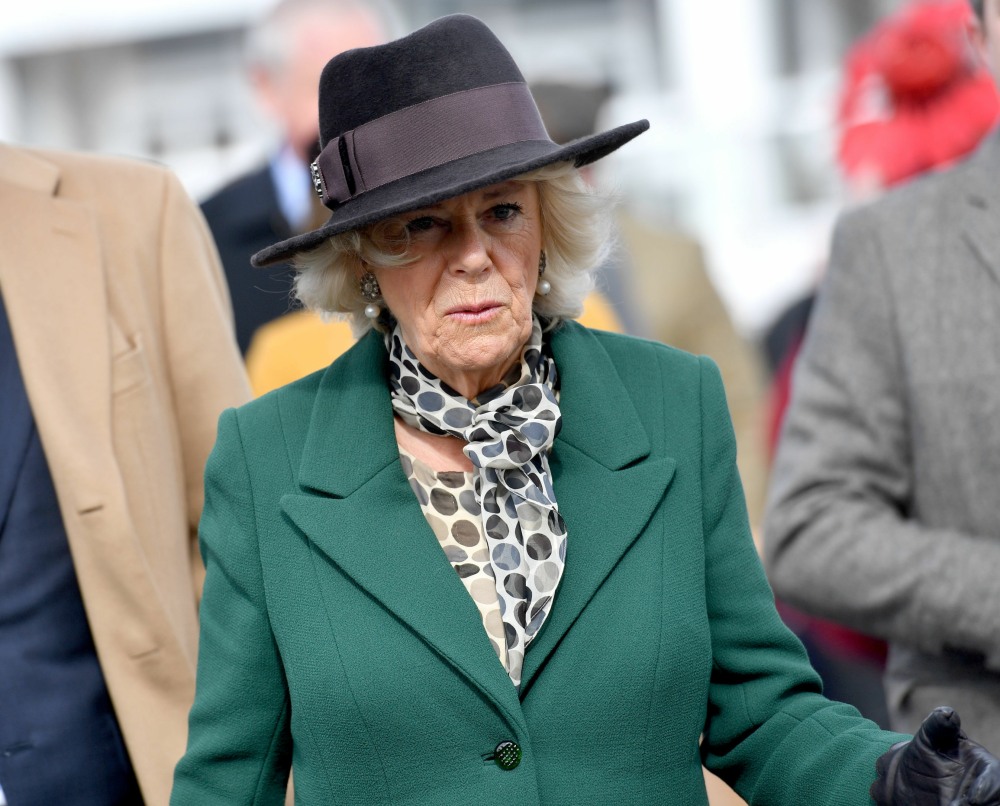 It’s so strange to me that the British coronavirus guidelines are that someone who tests positive for the virus only has to stay in isolation for seven days, but whoever they came in contact with while contagious has to stay isolated for 14 days. It feels like… the basic length of time for both groups should be 14 to 21 days, right? If you test positive, stay isolated for two or three weeks. Same for anyone exposed to the virus. But that wasn’t the case for Prince Charles and the Duchess of Cornwall. I would still be willing to bet that Charles was repeatedly exposed to the virus during his many public events in mid-March, just as I would be willing to bet that he had symptoms of the virus before he even flew to Scotland. It was in Scotland where he tested positive for the virus and was only put into isolation for seven days. Meanwhile, Camilla tested negative for the virus and she was isolated for 14 days.

The Duchess of Cornwall came out of self-isolation this morning after 14 days after her husband Prince Charles tested positive for coronavirus. Camilla completed the fortnight in isolation at the couple’s Scottish residence of Birkhall, with each of them residing in different parts of the 305-year-old property. The 72-year-old had tested negative for coronavirus and is said to have shown no signs of the infection, which has killed nearly 5,000 people in Britain so far.

The couple were reunited today just before their 15th wedding anniversary this Friday. A source said: ‘She came out of isolation this morning.’

Charles finished his isolation a week ago and spoke of the ‘strange, frustrating and often distressing’ experience of being without friends and family.

To be fair, I think Charles has remained in “semi-isolation” in Scotland as he waited for Camilla to come out. Like, he was confined to one suite of rooms for seven days, and now he’s just confined to the larger Birkhall house and the grounds. He hasn’t left that space as Camilla was in lockdown in a separate part of Birkhall. I hope someone gave her some big bottles of whiskey, tequila, rum and vodka in her isolation.

To celebrate their 15th wedding anniversary in a few days, here are some of their wedding photos. I remember loving Camilla’s pale blue-silver and gold wedding gown, it was so appropriate for an older woman and a second marriage. It really holds up too – I could see brides wearing this today and still looking traditional-yet-timeless. I much prefer her hair color in these wedding photos too – I feel like she’s gone too white-blonde in recent years. 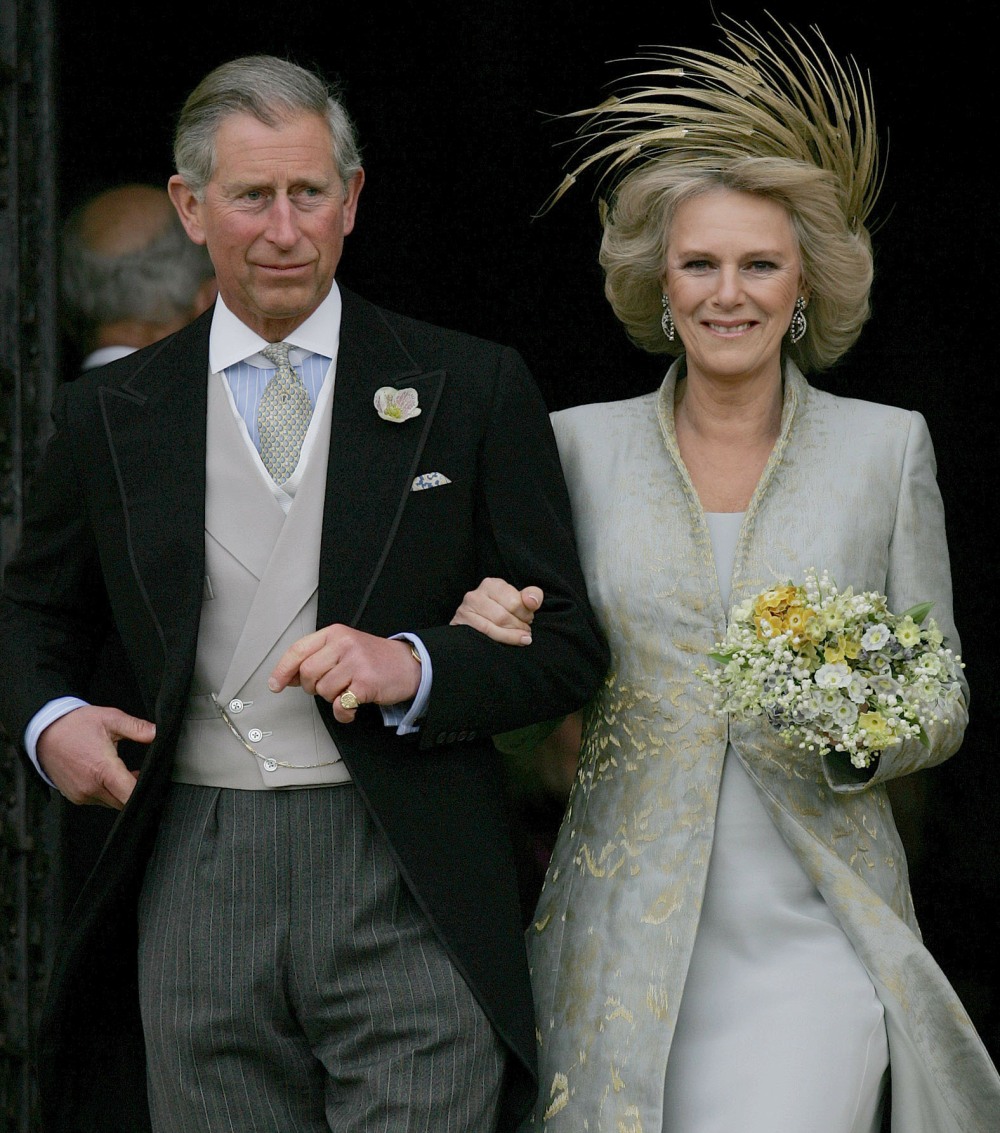 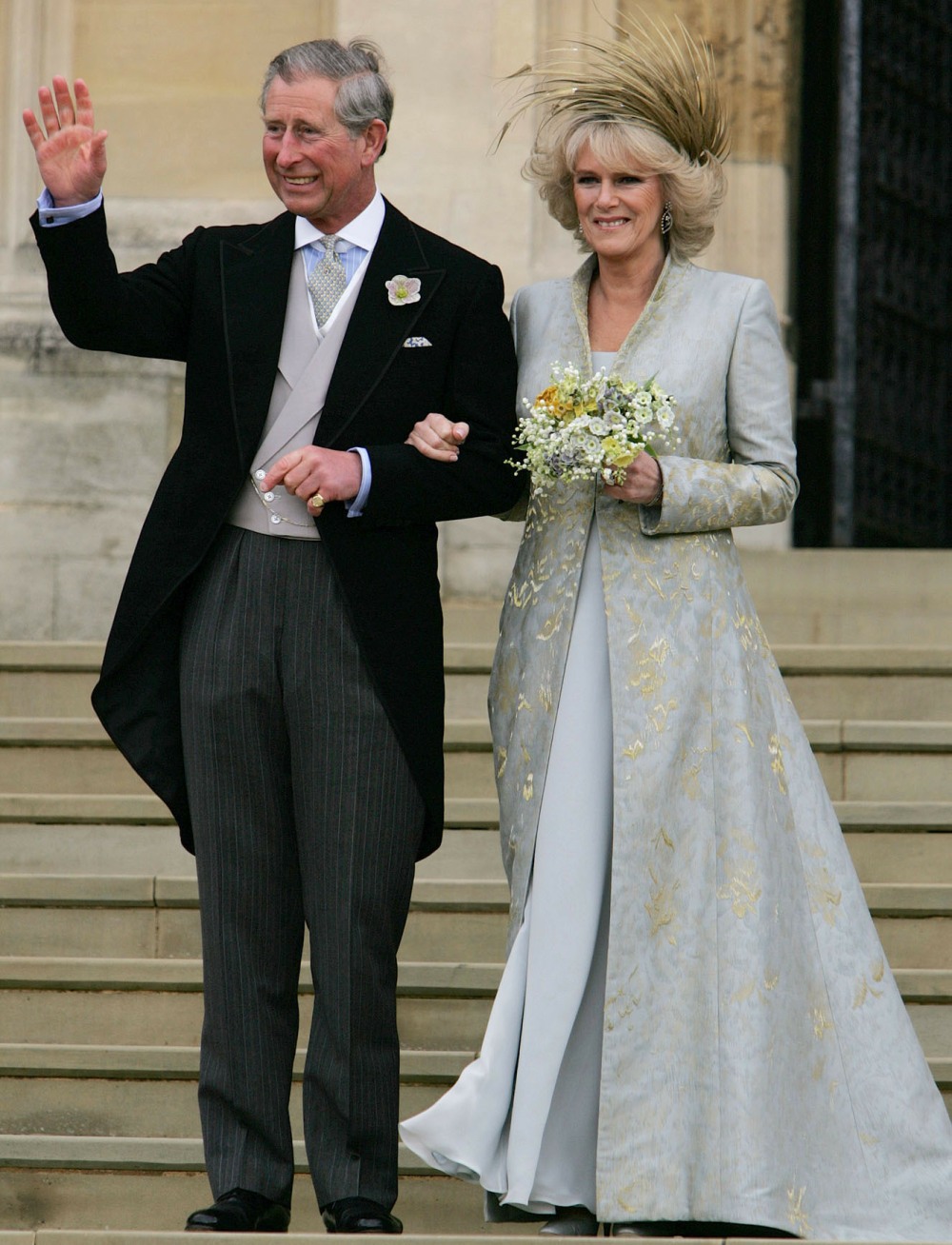 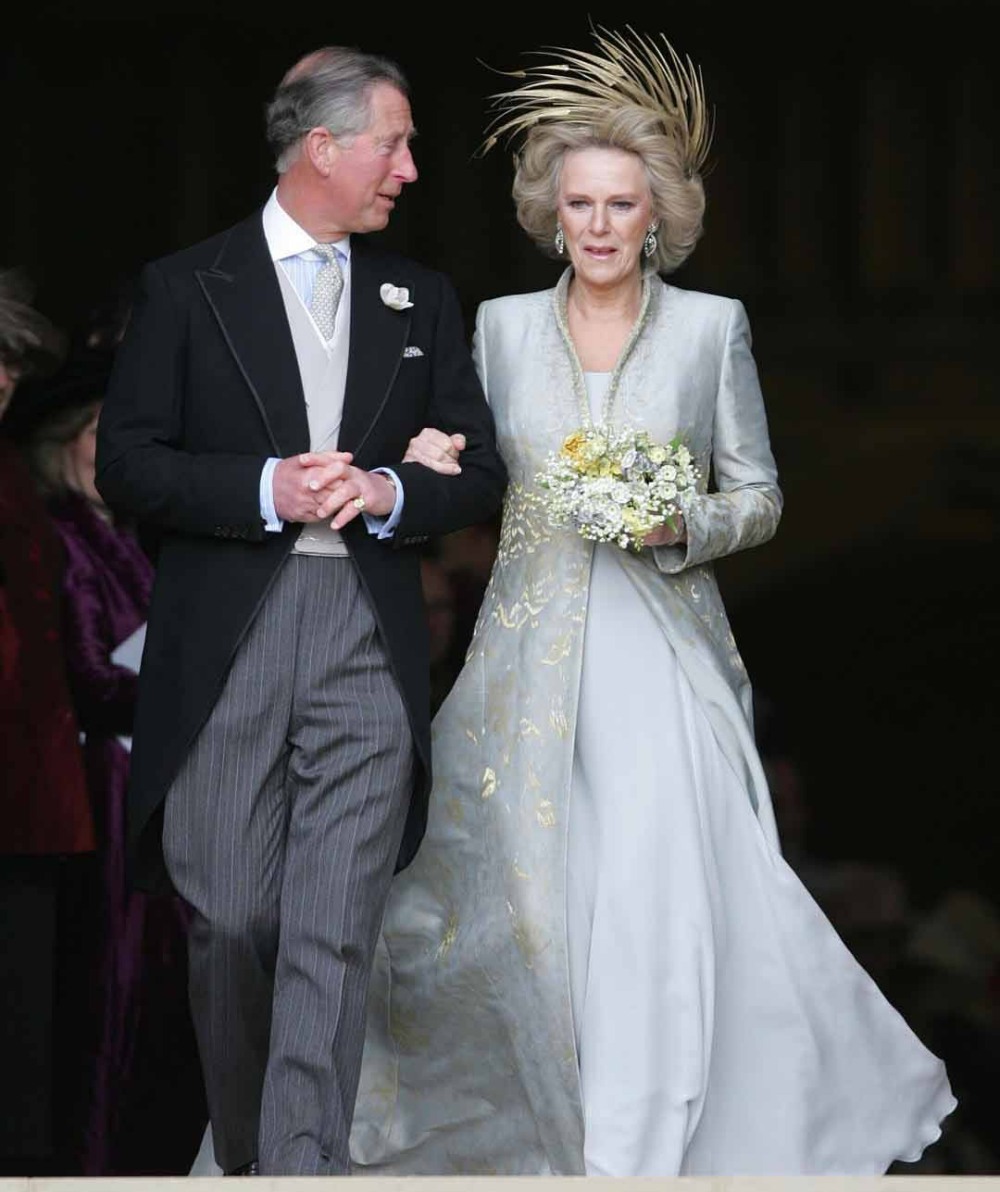