Carey Mulligan doesn’t miss her single, childfree life & hasn’t been in a bar in years 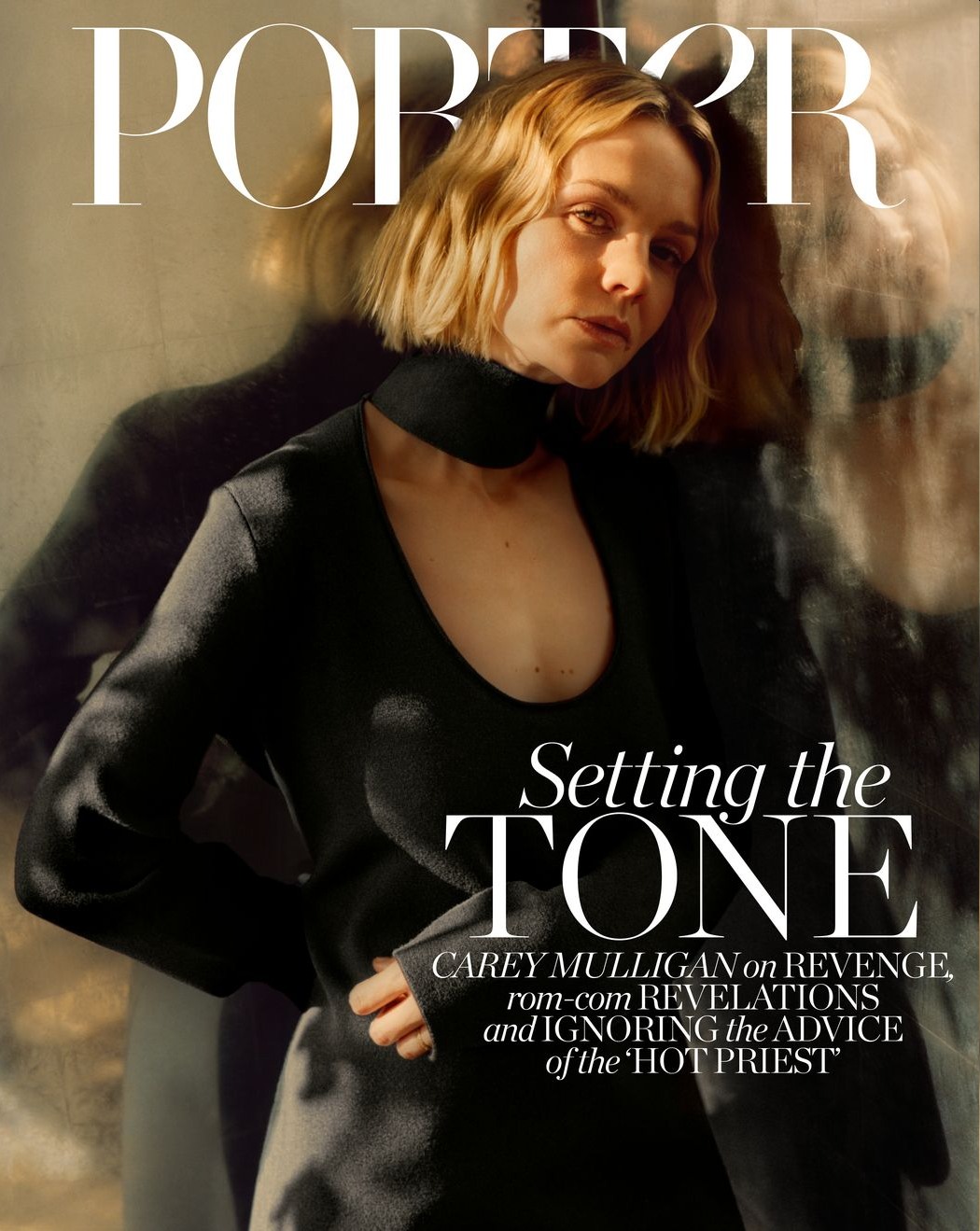 Holy crap, Porter Magazine did Carey Mulligan dirty with this cover. They made her look like a jowly zombie and she does not look like that normally. You really have to try to make her look like that. Yikes. Carey covers Porter to promote Promising Young Woman, the revenge-fantasy drama/comedy about a woman who tries to single-handedly dismantle rape culture, one date-rapey douchebag at a time. The film was supposed to come out this month, but the release got pushed back, like everything else. I did find out some new information about Carey in this piece, like her kids’ names: Wilfred and Evelyn, both of which sound on-brand for her. You can read Carey’s profile here. Some highlights:

The drama actress wishes she could be in a rom-com: “I have always wanted to be in a rom-com. I’ve been campaigning for [Love Actually rom-com legend] Richard Curtis to write me something for about 10 years!”

On the script by Emerald Fennell: “Emerald was very deliberate about not putting anything in the film that we haven’t seen in a rom-com or bro-comedy in the past 20 years. Emerald’s [point] was: if [you] take someone home and they are really drunk, and then that person reveals they are not drunk, and you feel guilty, then you know what you are doing isn’t right. What we reflected on, making this film, was the amount of real-life stories like this we know. A lot of this film is stuff that pretty much every woman I know has experienced in some way.”

As she gets older, her girlfriends are more important to her: “My female friendships have become increasingly important – particularly the ones with friends I made when I was 14 at school. It’s something about doing stages of life together and supporting each other. Every year, we do our birthdays together, because all our birthdays are within six days of one another. It’s great.”

She wants to raise her son & daughter to be feminists: “I was so excited to make Suffragette and think that one day my daughter will watch this, but I equally like that my son will,” she says. “Parity” is the word she uses to describe how she hopes to raise both her son and daughter.

Whether she has nostalgia for single life: “Noooo. In fact, every time we stepped into a new bar set, Emerald and I would both be like, ‘God, we haven’t been in a bar in a really long time’. And I’m very glad of that.”

Single life isn’t all about bars! It’s also about not changing diapers and taking naps whenever you want and doing whatever you want all the time. As for the rom-com… she would be very good in a rom-com, especially one written by Richard Curtis. Why hasn’t he written one for her yet? And the film… yeah, it looks so good. I’m bummed that they just pushed back the release because I really wanted to see it. 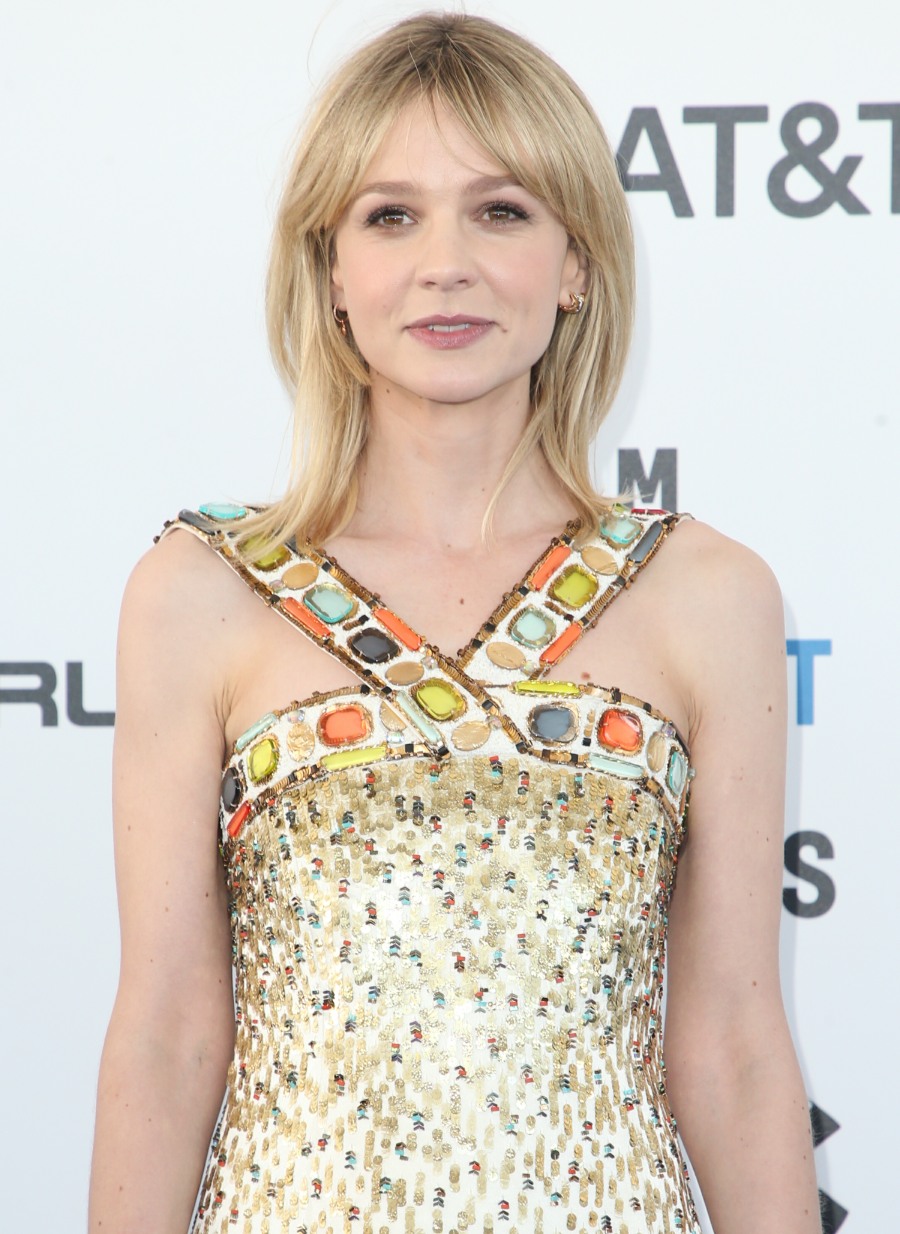 13 Responses to “Carey Mulligan doesn’t miss her single, childfree life & hasn’t been in a bar in years”