Alanis Morissette ‘unschools’ her children, and it’s just as dumb as it sounds 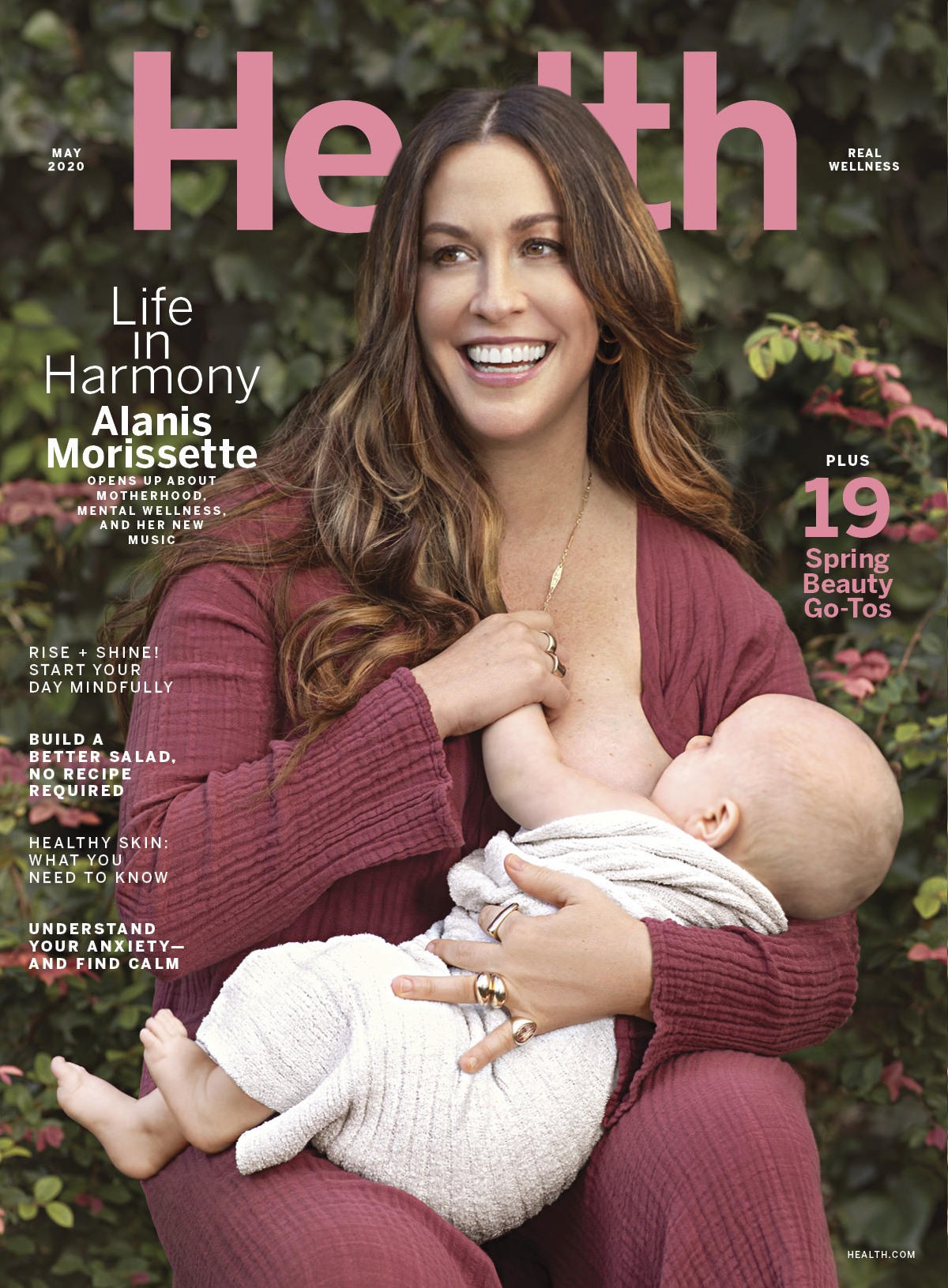 Alanis Morissette covers the May issue of Health Magazine. She’s breastfeeding her youngest child, Winter, on the cover. Winter is only eight months old, and Alanis gave birth to Winter when she was 45. Alanis has talked a lot about mental health, postpartum depression and anxiety in recent years, and that’s what her Health Mag profile is mostly about too, although she does bring up something new-ish, which is the fact that she’s a proponent of “un-schooling.” Which is where the kids determine what they want to learn or something. These hippie parents… please stop! You can read the full Health profile here. Some highlights:

Her postpartum experience. “My first two children, it was mostly depression, suicidal ideation, and anxiety. But the depression was so in my face that the anxiety was just background music. With this one, it’s mostly anxiety and almost no depression. I’ve come to understand that this is purely animal. With breastfeeding, your oxytocin goes sky-high. Then cortisol goes sky-high because you’re trying to protect the baby from, you know, a potential saber-toothed tiger. You’ve got these two competing hormones. Ideally, we’re supposed to be ensconced with, like, 51 women, broths, soups, and warmth as the body is reconstructing—as your identity is reconstructing. Cut to modern times, where the world is very masculine, very alpha, which is completely the opposite. On that animal level, you’re just supposed to be up all night feeding your baby and sleeping all day when they’re napping. Who the f— does that? I don’t know any mom that is like, “I totally sleep when they sleep.”

Practicing unschooling: “Unschooling, for me, is child-led education. So if there’s some agenda like, “Let’s play with these magnet tiles,” and my daughter is like, “F— those tiles. I want to put glitter on that thing and cut the tree and put the thing,” boom—we do that. I basically get inside their eyeballs. I’m constantly watching their eyes and what they’re pulled toward, and then we do the deep dive. My husband and I create pods all over the house—here’s where the spelling area is, and here’s where the fake animals are. There’s probably a better definition of unschooling, but there’s no rigidity to it.

Whether she can check out of unschooling: “No. If my son is going to bed late on tour and he asks me three really huge, existential questions, there’s no, “Ah, we’ll talk about it in the morning.” That is the moment. Unschooling is 24/7. When I share with people that I unschool, a lot of people I’m close with say they’d love to do it but just can’t. And I get it. I’m like, “Yes. I understand, and I think it’s a smart choice not to do it.” It’s a major commitment.

I’ve talked about this before, but I’m the daughter of a public school teacher and I find it flat-out offensive how many parents think that they can reinvent the education wheel and create these kinds of “unschooling” or “the children should teach US” systems. Unschooling sounds like Peak Privilege, and all you’re teaching your kids is how to be self-absorbed brats and put glitter on trees. One of the best things any parent can do for their child is teach them that the world doesn’t revolve around them, which seems like what unschooling is all about. To be clear, I’m not talking about homeschooling in general, although I do think too many parents choose the homeschooling option because they believe they can do it better (like it goes hand-in-hand with competitive mothering). Traditional home-schooling involves lesson plans and structure and educational goals. Unschooling is not THAT. 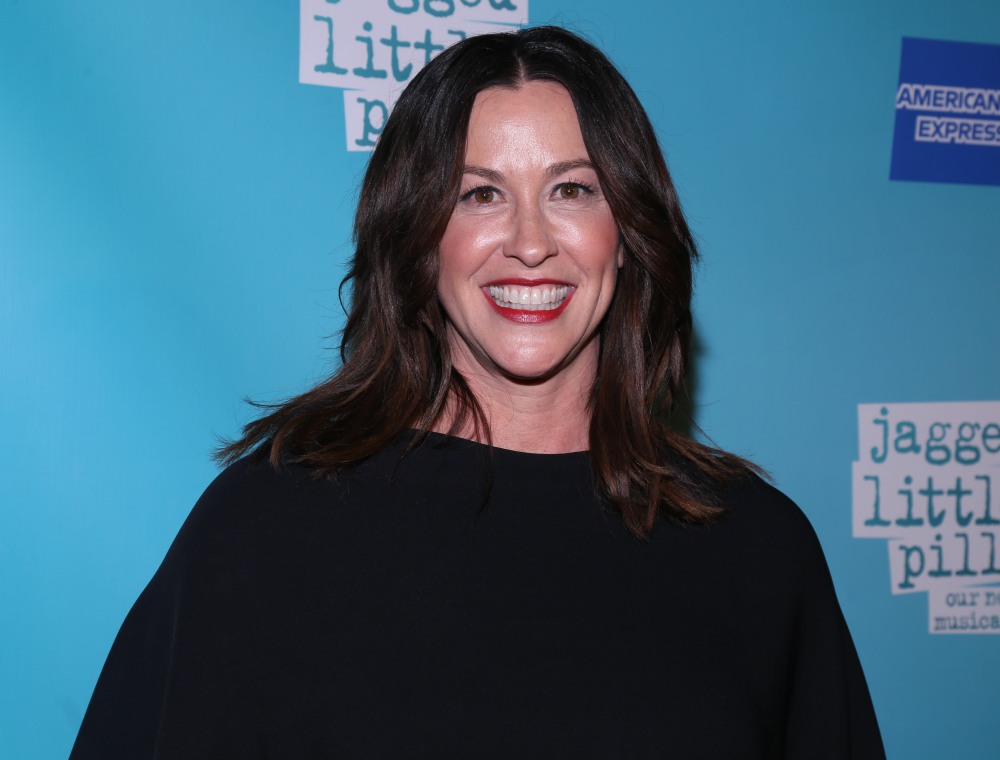 77 Responses to “Alanis Morissette ‘unschools’ her children, and it’s just as dumb as it sounds”