Donald Trump idiotically threatens to defund WHO: ‘They called it wrong’ 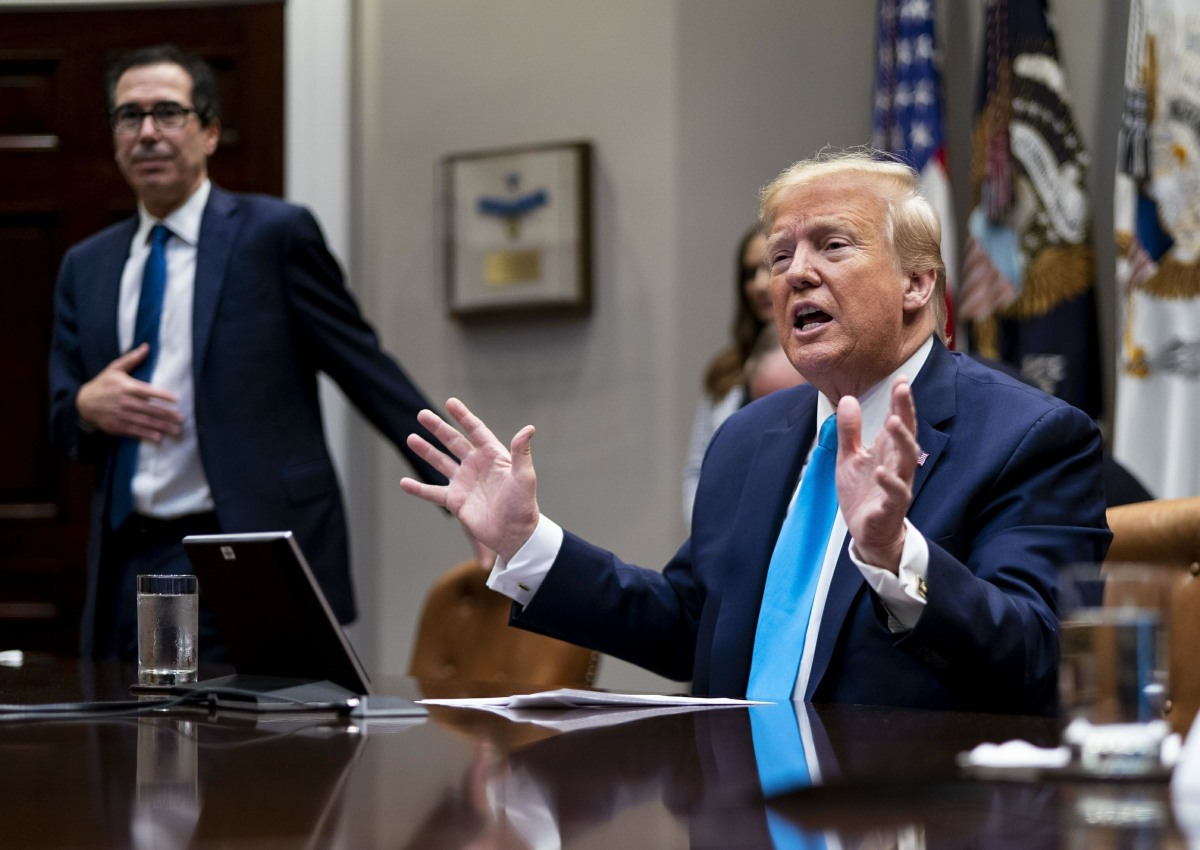 Here are some photos of Donald Trump, Treasury Secretary Steve Mnuchin and Ivanka Trump yesterday during the “Small Business Relief Update.” I actually read an article a few weeks ago about how Mnuchin was surprisingly efficient when it came to dealing with congressional leaders of both parties during this, the NuDepression. This update was allegedly about how the administration will give out $50 billion in low-interest loans to small businesses now. Yeah, I doubt it. I bet most of the “loan” money will be going towards bailouts for airlines and corporations, not small businesses. *deep sigh* Meanwhile, it looks like Trump is looking for some cost-cutting measures. He wants to defund the World Health Organization, because he’s Hector Projector and he thinks WHO mishandled the pandemic.

President Trump lashed out on Tuesday at the World Health Organization, choosing a new political enemy to attack and threatening to withhold funding from a premier health institution even as a deadly virus ravages nations around the globe.

In effect, Mr. Trump sought to denounce the W.H.O. for the very missteps and failures that have been leveled at him and his administration. Public health experts have said the president’s public denials of the virus’s dangers slowed the American response, which included delayed testing and a failure to stockpile protective gear. In fact, the W.H.O. sounded the alarm in the earliest days of the crisis, declaring a “public health emergency of international concern” a day before the United States secretary of health and human services announced the country’s own public health emergency and weeks before Mr. Trump declared a national emergency.

After saying flatly that the United States had decided to “put a hold” on the organization’s money, the president later denied that he had made those remarks and appeared to back down.

The budget for the W.H.O. is about $6 billion, which comes from member countries around the world. In 2019, the last year for which figures were available, the United States contributed about $553 million.

I’d just like to take a moment and give one small props to all of the transcribers at various newspapers. Can you imagine how much it must suck to have to listen to Donald Trump’s vacuous, idiotic words every day and know it’s your job to make that jumble of nonsense somehow comprehensible? Anyway, I was going to say “of course Trump won’t defund WHO,” but truly, who knows. He gets away with everything. I think it’s interesting that the NYT states it plainly, that Trump is searching for his next bogeyman. It’s all China’s fault! No, it’s all WHO’s fault! It’s all Gov. Cuomo’s fault! It’s… it’s… Ivanka’s fault! 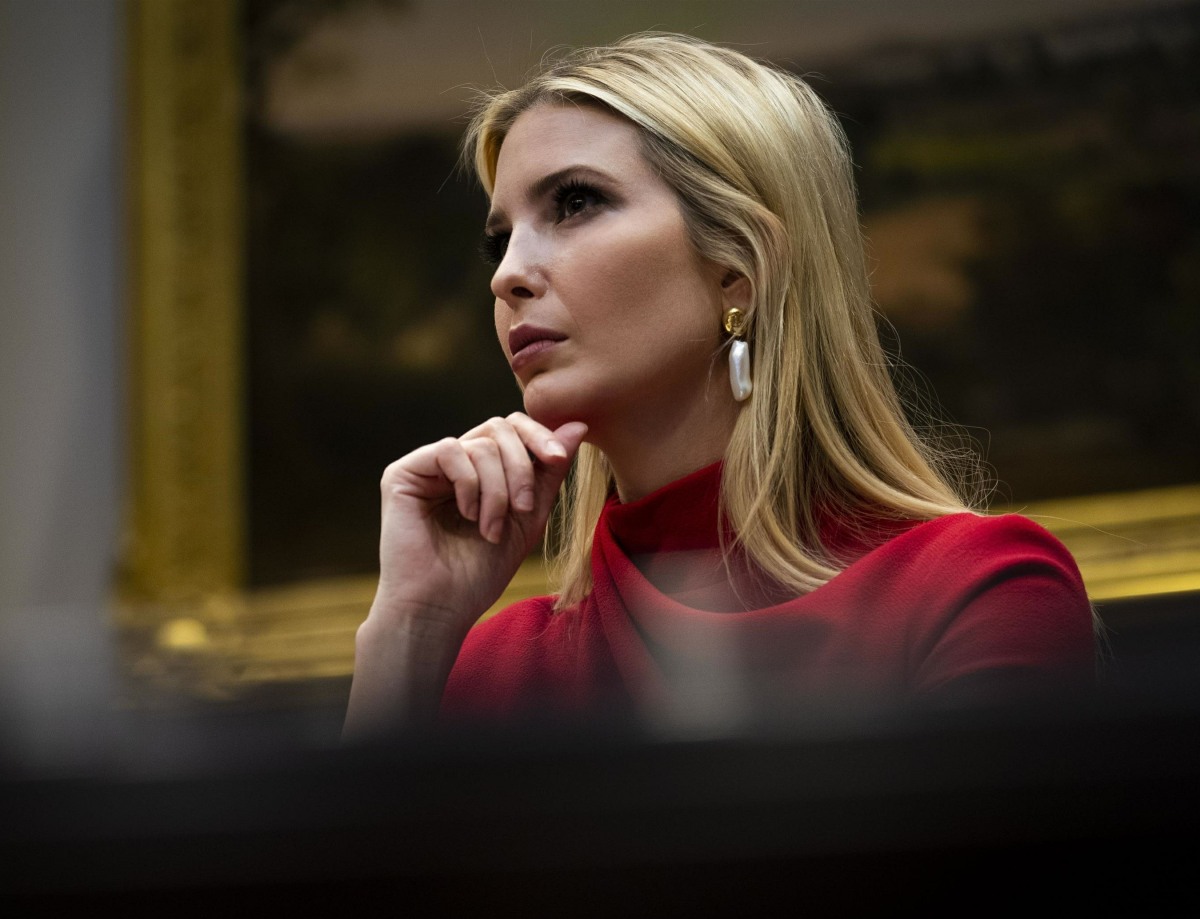 61 Responses to “Donald Trump idiotically threatens to defund WHO: ‘They called it wrong’”