Tom Brady: Two years ago, Gisele wasn’t satisfied with our marriage, I had to change 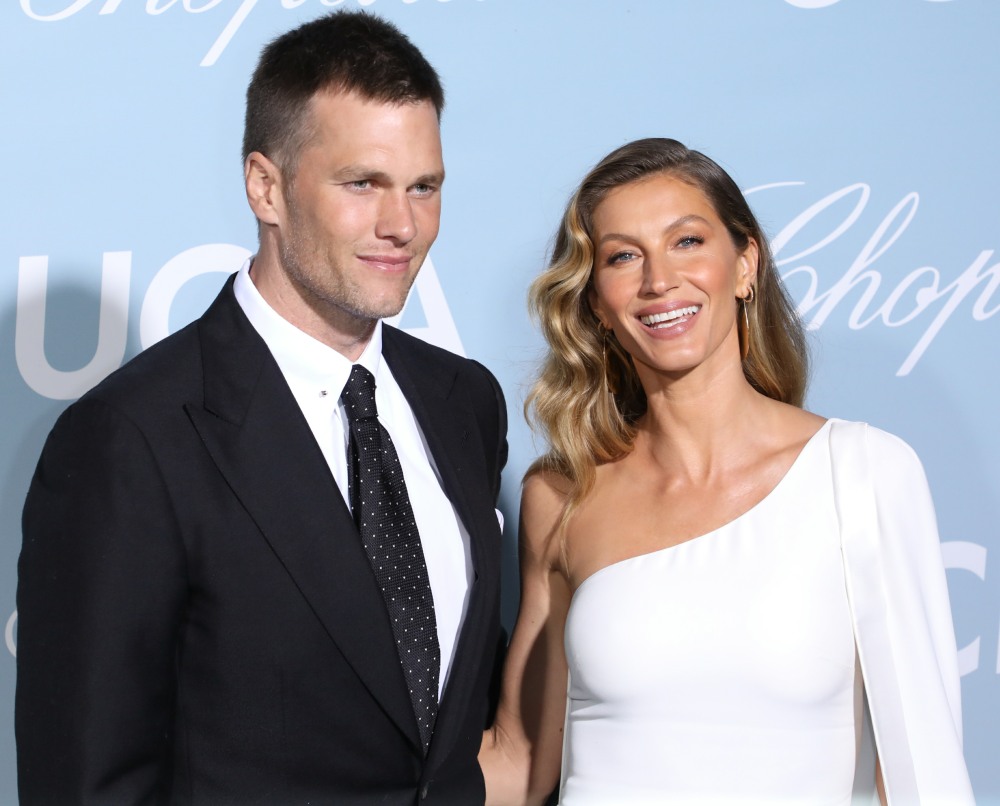 In 2015, one of the funniest/dumbest gossip stories was Ben Affleck & The Nanny, and as a side-story, there was “Tom Brady & Ben Affleck brought Ben’s hot nanny to Las Vegas for a gambling weekend.” It was all a bad look for two married men, especially when that photo of Nanny Chrissy O wearing Tom’s Super Bowl rings came out. Good times, fun gossip. Immediately following all of those revelations, of course Ben and Jennifer Garner’s marriage was in shambles, but people forget that there was A LOT of gossip about how Tom’s marriage to Gisele Bundchen was also quite rocky then too. For months following the nanny revelations, there were widespread reports that Gisele had consulted a divorce lawyer, and that she and Tom hit a real rough patch. They came out of it okay in the end, and if anything, they’ve seemed especially strong in recent years. Now, in a new interview with Howard Stern, Tom Brady says that Gisele made him change his approach to their marriage in 2017 and he’s been happier ever since:

Tom Brady cautioned listeners Wednesday not to judge a book by its cover, especially when said cover is wife Gisele Bündchen. When asked about his relationship with the Brazilian-born model, Brady told Howard Stern during his SiriusXM interview his spouse of 11 years is “different” than what the public perceives.

“She’s probably very different than how people would probably see her, what’s been portrayed as a fashion model,” Brady said, noting the 39-year-old stunner is a very “spiritual woman.” Bündchen, who practices meditation, “believes in trying to heal herself,” according to Brady. And while the couple emulates the idea of a picture-perfect unit — which includes Brady’s son Jack with ex Bridget Moynahan, in addition to their two kids: daughter Vivian and son Benjamin — like most marriages, theirs has also evolved.

“There was a couple years ago, she didn’t feel I was doing my part for the family,” Brady said. “She felt like I would play football all season and she would take care of the house, and then all the sudden when the season would end, that I’d be like, ‘Great, let me get into all my other business activities. Let me get into my football training.’ And she’s sitting there going, ‘Well, when are you going to do things for the house? When are you going to take the kids to school and do that?’”

Brady also revealed Bündchen wrote him a “heartfelt” letter that he still has, a reminder for him that life is ever-evolving. “What worked for us 10 years ago won’t work for us forever,” he said. “We’re growing in different ways.”

My guess is that there was a rough patch from 2015-17 where they were unhappy and sort of living separate lives, and Gisele basically gave Tom an ultimatum: change or we’re done, because I can’t continue to live like this. I respect Gisele for communicating with him like this, because that’s what finally got through – he has likely been ignoring her unhappiness for a while because he was, as he said, so busy with everything else. Gisele will not be ignored, Tom! No, whatever, props to them. Marriage is f–king hard. I couldn’t do it. 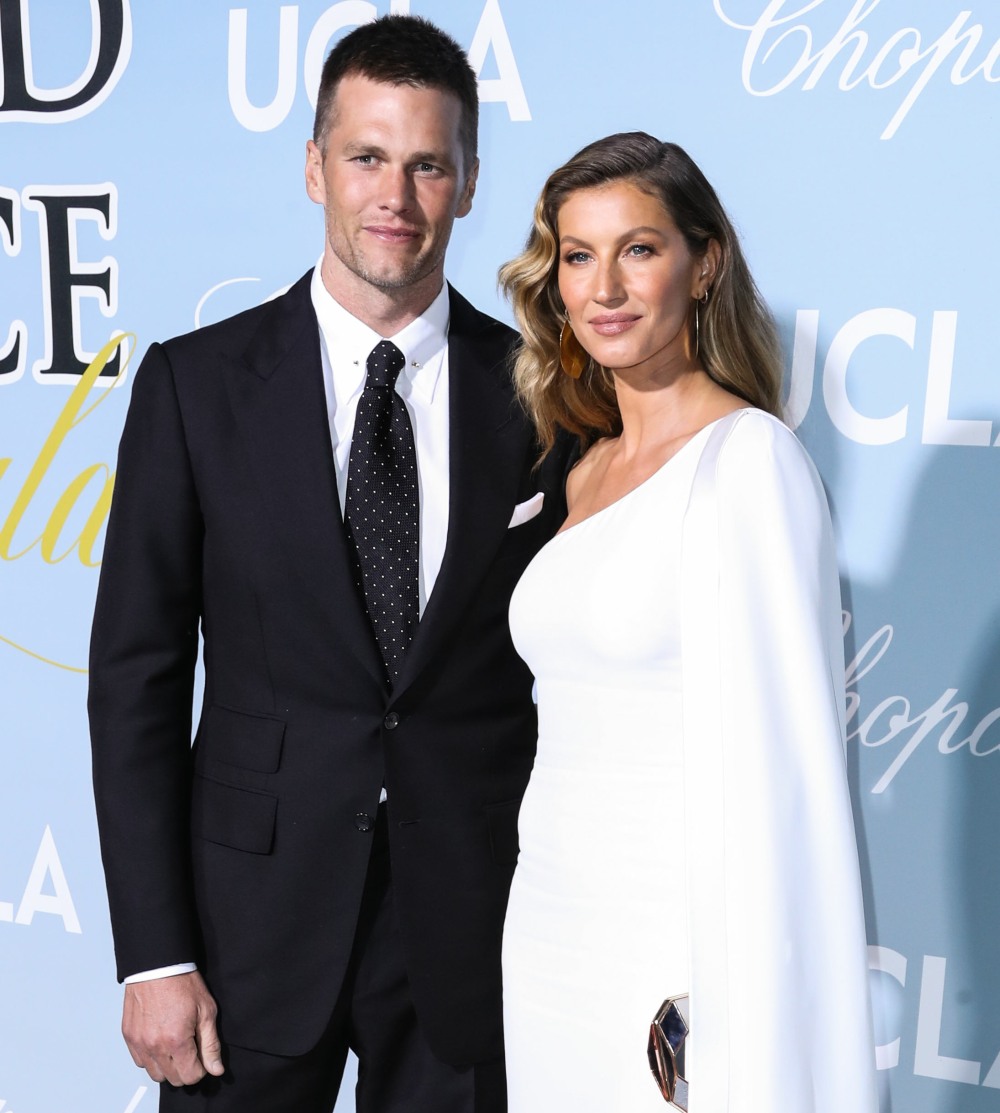 69 Responses to “Tom Brady: Two years ago, Gisele wasn’t satisfied with our marriage, I had to change”