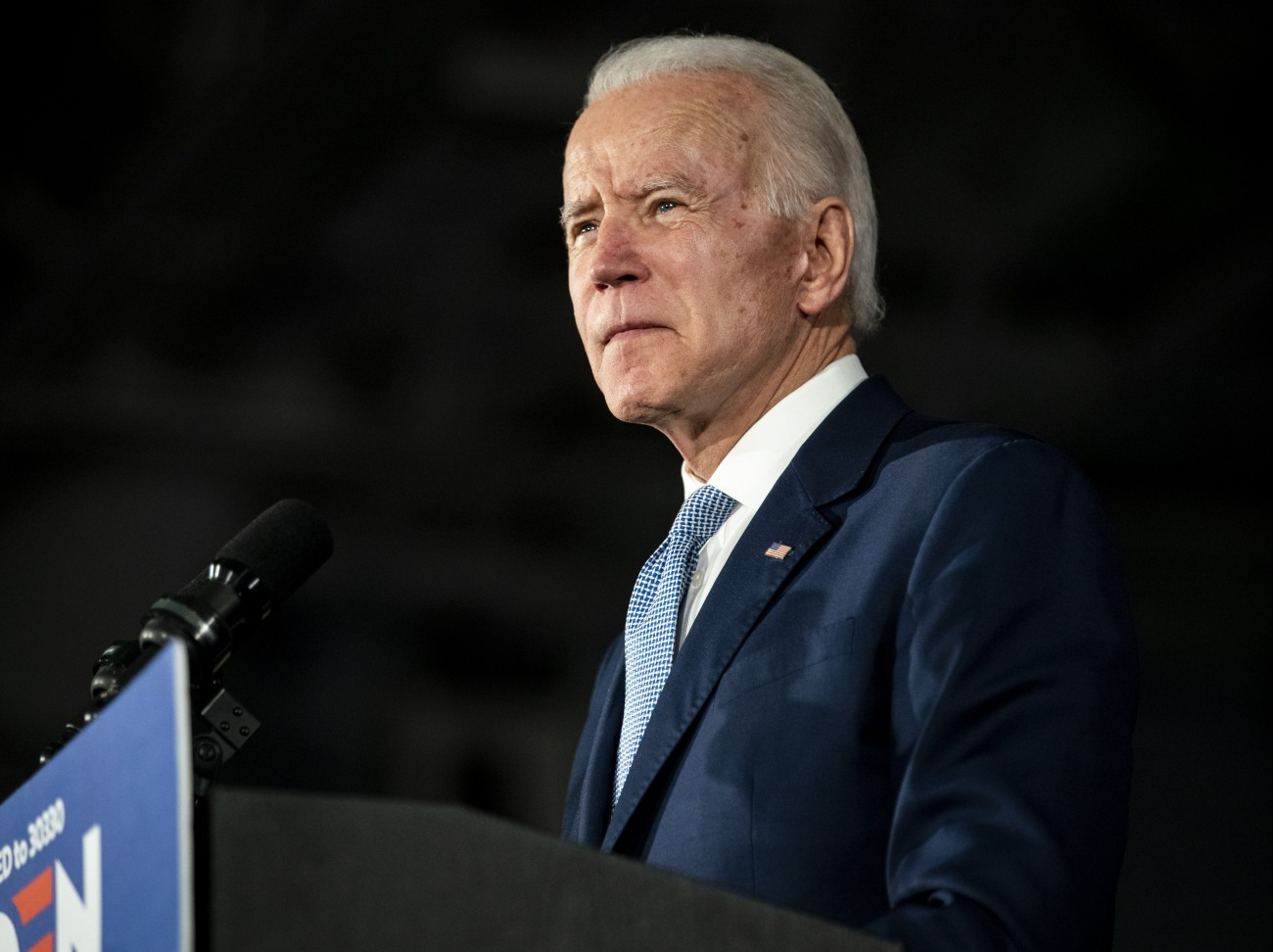 Yesterday, Bernie Sanders finally suspended his campaign. It’s been clear since early March that Sanders didn’t have a real path to the nomination, no matter what his minions and bros claimed. So, Joe Biden is our de facto nominee. I didn’t vote for Biden in the Virginia primary, I voted for Elizabeth Warren, and I didn’t support Biden early in the primary in 2019, I supported Kamala Harris. But even I got on board the No More Malarkey train a while back. Basically, as soon as the South Carolina primary was called, it was clear that Democratic voters were “coming home” to Biden, someone they have trusted for many years. Do I think Biden is the best possible option? Of course not. The best possible option would have been Harris or Warren. But the Bernie Bros smeared the f–k out of Kamala early and often, and Warren was ignored for months by the male-led media and political commentariat. So this is where we are.

Personally, I remain angry at Sanders and his toxic followers and I’m not going to forgive them anytime soon. Two months ago, they demanded that everyone kiss the ring and anoint Sanders. Now that the Sanders campaign crashed and burned under their own mismanagement and toxicity, they’re demanding that Biden “earn their vote” and demanding that Sanders “push Biden further left.” These are the same people blanketing social media and every comment section to smear Biden, just like they smeared Warren and Harris. I don’t know, maybe I’m getting too old, but I really hope the Democratic establishment truly ignores all of these motherf–kers who are attempting to hold the election hostage? Especially since they have historically been the loudest, most aggressive and most misogynistic “activists” around? Still, Biden tried to go for a conciliatory, ass-kissing energy to the Bros:

I know Bernie well. He’s a good man, a great leader, and one of the most powerful voices for change in our country. And it’s hard to sum up his contributions to our politics in one, single tweet. So I won’t try to. https://t.co/Z6OkCDWFNm

And to Bernie’s supporters: I know that I need to earn your votes. And I know that might take time. But I want you to know that I see you, I hear you, and I understand the urgency of this moment. I hope you'll join us. You're more than welcome: You're needed.

If you’d like to know what kind of energy the Bros are bringing to Biden’s gracious attempts to bring people into the big tent, just click on any of those tweets and read the responses. There’s a fundamental problem in this country: too many people do not understand how political processes work. They honestly thought that King Bernie could wave a wand and bring Medicare-for-all and now Joe Biden is the reason why that won’t happen. Meanwhile, Mitch McConnell is packing every court with 30-year-old Fox News contributors and I just can’t.

Additionally, there are still people fretting over how little attention Biden has gotten during the pandemic. The thing is, Biden has been in a difficult place politically in the past month – unable to hold rallies or any public events and unable to properly attack Trump because Bernie Sanders was still in the race, and Sanders’ goons were still attacking Biden over everything. Now with Sanders out, Biden gets to direct all of his energy towards Trump. And not only that, with Sanders out, we’ll now get a vice-president announcement AND high-profile surrogates. Barack Obama, Elizabeth Warren, Kamala Harris, John Lewis, Jim Clyburn, the Clintons, and more. They’ll all be endorsing Biden and working as surrogates for his campaign in the coming weeks and months. Something to look forward to. 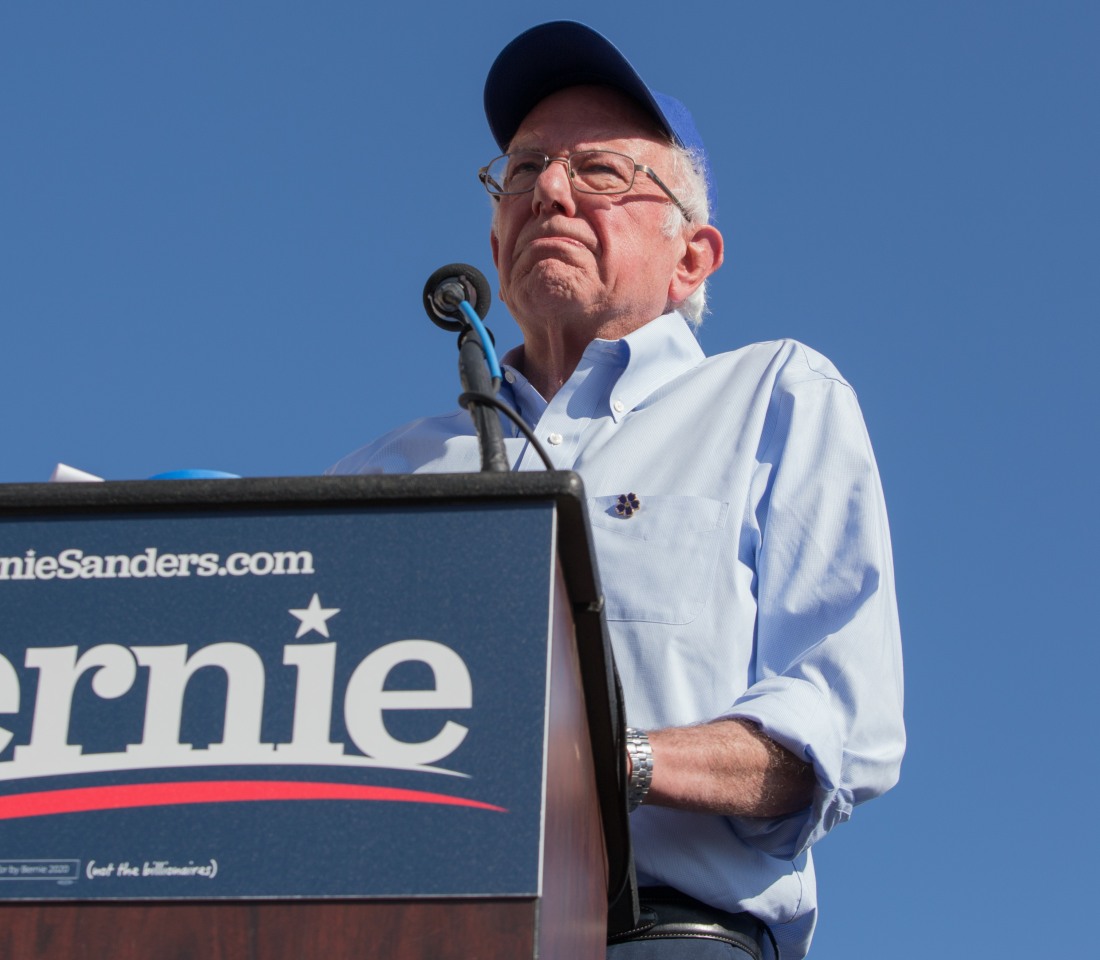 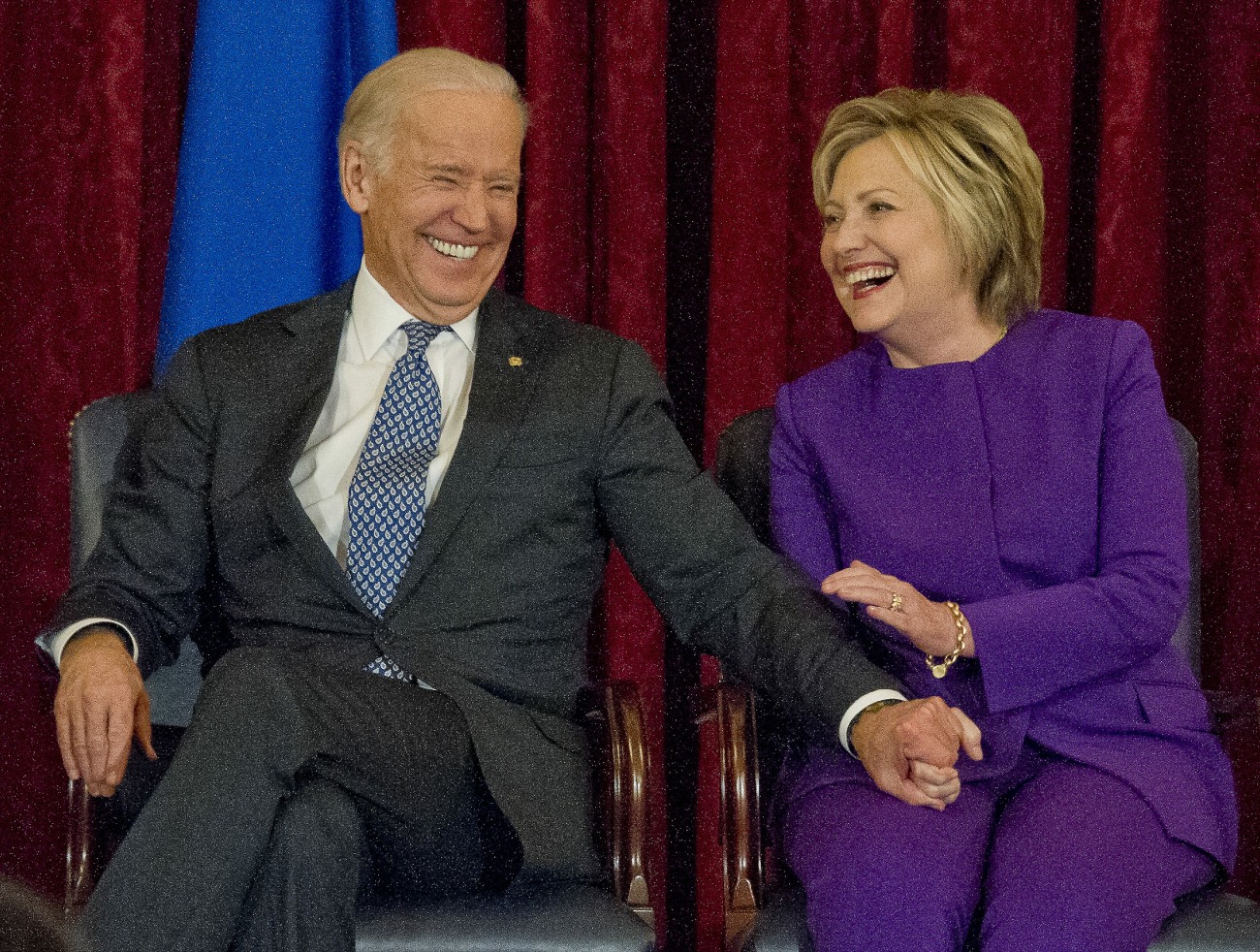