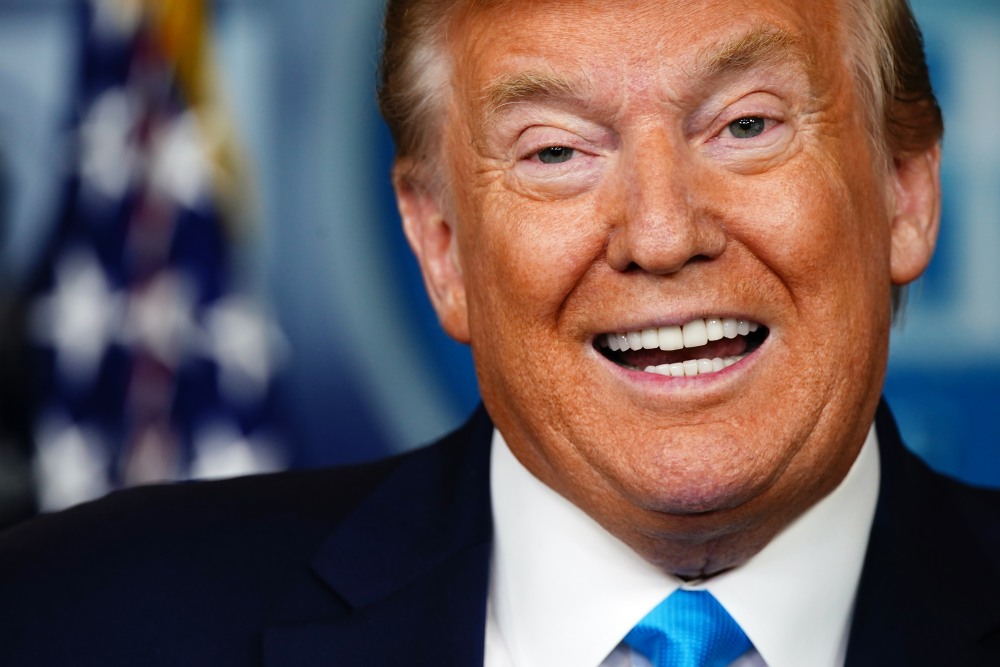 CB is the one who watched Tiger King. I’m going to continue to skip all things Tiger King-y in favor of my beloved Ancient Aliens binge-watch (my dreams keep getting weirder and more alien-y though). From what I gather, everyone involved in Tiger King is a dirtbag and a horrible person and people probably wouldn’t be obsessing over it this hard if we weren’t in the middle of a global lockdown. But does it follow that reporters should ask f–king Donald Trump about pardoning Joe Exotic??

President Trump on Wednesday was asked during his daily coronavirus press briefing whether he would consider a pardon for Joe Exotic, whose story was detailed in the hit Netflix series “Tiger King.” New York Post reporter Steven Nelson noted in his question to Trump that the show is “one of the biggest rating hits of the coronavirus, aside from these briefings.” Nelson referenced that one of the president’s sons had quipped that Exotic deserved a pardon after receiving an “aggressive” prison sentence when he was convicted in a murder-for-hire plot.

“Must be Don. I had a feeling it was Don,” Trump responded, referring to Donald Trump Jr. “I know nothing about it.”

“You think he didn’t do it? Are you recommending a pardon?” the president asked, going back and forth with Nelson, who made it clear he was not advocating a position either way.

The president then turned to CNN’s Jim Acosta, who dryly said he wanted to “get back to the coronavirus if I can.”

Steven Nelson at the New York Post needs to have his credentials revoked. I honestly believe that most of legitimate White House reporters need to sit out the White House Nazi rallies anyway – they’re not actually providing real news, and Trump is feeding on the attention. As for the Tiger King question specifically, it did not go over well. People are f–king dying.

When asked if he would pardon Joe Exotic, the incarcerated star of the Netflix documentary series “Tiger King,” Pres. Trump says he “knows nothing about” it, but will “take a look.” https://t.co/neRtDMrRZT pic.twitter.com/SyrDJ7R8DK

this is the reporter who asked trump about tiger king. as 14,000 americans have died. pic.twitter.com/dRq5KUGHm5

A @nypost reporter asked President Trump a question about Tiger King during the a presser about the biggest public health disaster of the last 100 years.

The fact that a reporter asked Trump about Tiger King at a White House briefing during a PANDEMIC………… is…… in conclusion we’re live in a simulation pic.twitter.com/rFlzdRex8g 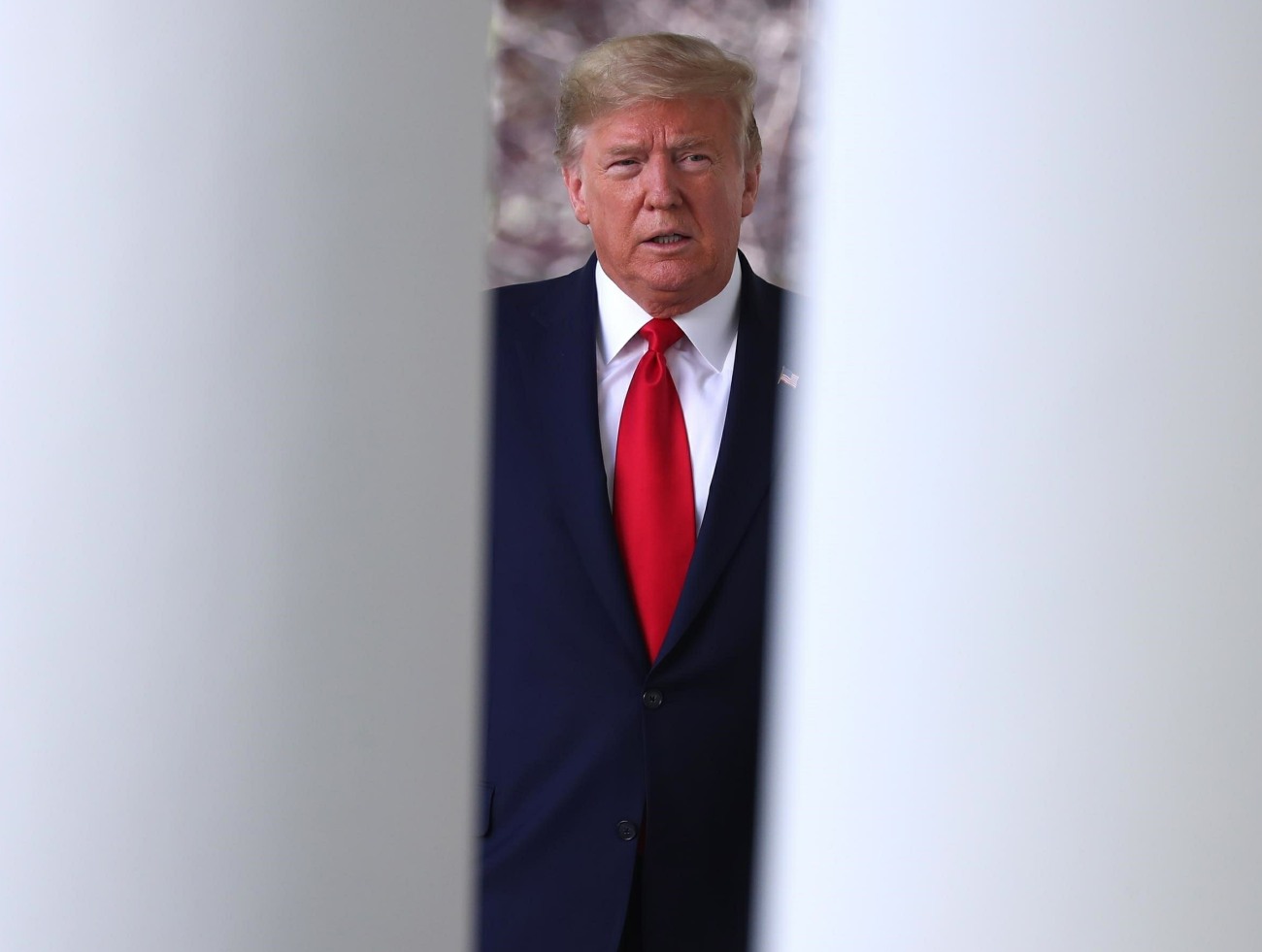 28 Responses to “Yes, a reporter asked Donald Trump about a pardon for ‘Tiger King’ Joe Exotic”