Should you aim for gratitude and positivity, should you be mad or both? 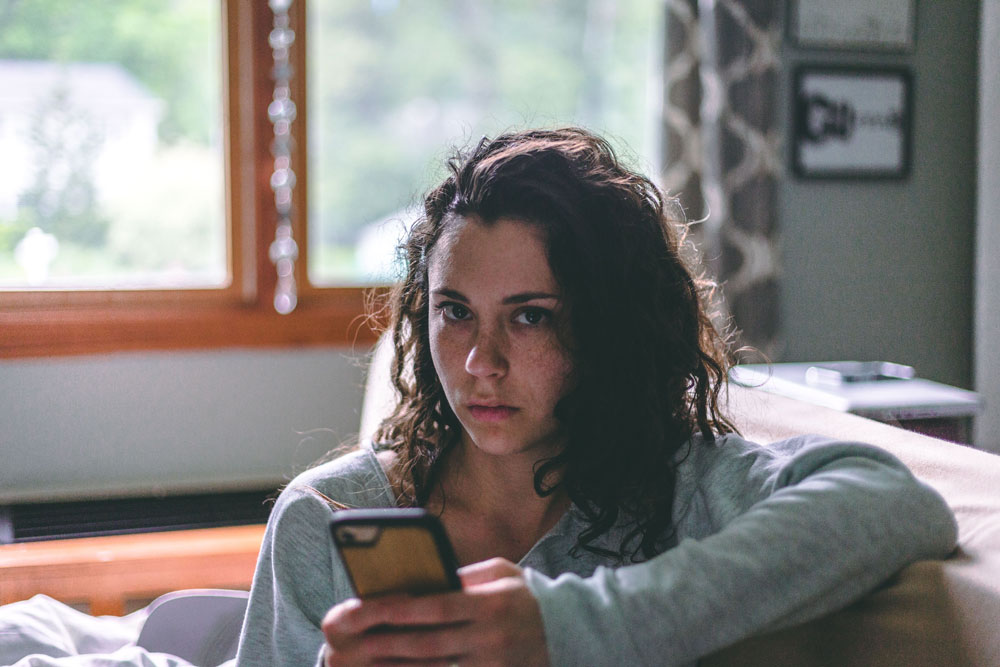 I’m sorry for the messy title to this post but I didn’t know how to frame that question. Sometimes I think of the breast cancer survivors who have spoken out against the pink ribbons and the commoditization and “pinkwashing” of their illness. There’s a time to be positive, there’s a time to be pissed off, and it’s ok to be both. Sometimes I feel guilty for worrying about my small business when I have so many advantages other people don’t. I work from home and things are not as bleak as they could be. Everyone is going through this, with so many people struggling. I try to count my blessings and do my favorite things, but it’s scary to see things change so much and to think that the world will never be the same. This is just a jumble of my thoughts on this topic using what I’ve learned from various sources.

It’s ok to be mad just don’t get stuck there
The drug-addled buffoon passing himself off as the President after stealing the f’ing election with Russia’s help is going to kill so many people. He and his squad of horrible goons are profiteering off a pandemic. They’re seizing vital medical supplies from the states and making them bid on them. They’re promoting unproven treatments they have a vested interest in. They’re going to do everything they can to steal the next election after doing it in 2016. The economy is in the toilet, kids are going hungry and Trump is still praising himself, attacking anyone who questions him, and lying on television every day. It’s ok to see all this and be rightfully outraged, but that doesn’t mean it has to eat you up or that you have to eat your feelings (although I’ve found that helps). It also doesn’t mean you have to think about this sh-t all day. It’s ok to try to keep your mood up when things are objectively quite bad.

Put this in the perspective of other hard times
Last summer I went through a breakup. I hope he doesn’t read this, but I was miserable at first and had no idea what to do. I read articles on how to deal with a breakup and decided to do most of those things. The first step was acceptance and resolving to let him go, which I did. So that’s kind of like accepting this new reality I guess. It really worked, I got over him by using the other strategies in this list and realized it was for the best.

Connect with your friends
One of the first pieces of breakup advice was to make more friends. I joined a women’s group for women over 40 and went out with them at least once a week. We went dancing, hiking, shopping and to dinner. I couldn’t believe how much fun it was and how welcoming and kind everyone was. I made so many new friends and ended up with a great support group. Of course you can’t go out with friends now which sucks, but you can text, you can video chat and you can reminisce about all the fun things you did. Plus you can always gossip! (If you need people to talk to, join my Zoom group which meets every Wednesday at 4pm. Email me at info-at-celebitchy.com and I will add you to the invite list! I’m sure there are other video chats you can join too now. If you need to connect with people and are not on Twitter it’s a great resource for making friends with your interests. Add Kaiser, Hecate and me: @celebitchy @kaiseratcb @hecateatcb)

Do distracting sh-t, listen to music and get a hobby
This was another recommendation and it helped me so much. I absolutely love the dance games on the XBox 360 like Just Dance and Dance Central (RIP), but it’s not as rigorous as regular workouts so I don’t make time for it. I resolved to do that and my other favorite things. Just think of times when you were truly lost in a task or activity and try to do that if it’s still possible. I also decided to listen to music more. This is such a simple thing but it really helps. The other day I started bingeing Queen concert videos on YouTube. It improved my mood so much! I listen to my favorite Sirius stations at home: Rock the Bells (43), First Wave (33) and Fly (47). It’s like old school radio with DJs you get to know and that’s comforting. I don’t have many hobbies other than riding my motorcycle and thrift shopping but I am trying to cook more. I’m also baking for the first time. It’s about staying busy. Also, as I’ve said before, lists and plans really help me to stay focused and out of my head. Your results may vary.

Have gratitude and keep a journal if that helps
I’ve been doing this guided gratitude meditation and I really like it. She tells you that you can practice gratitude by making a list, by just thinking about what you’re grateful for and/or by thanking people. I have a blank journal on my desk waiting for me. My idea of gratitude is just a vanilla list like “my son,” “my friends,” “my house,” “my job.” I found this really detailed article with ideas for gratitude journals including comparing your current situation to a year ago, thinking about something helpful you’ve learned recently and writing a thank you letter to someone who has helped you. I’m going to try it today.

I want to end with something I learned from Suzanne and something I’ve heard trainers say: you can use pain and difficult times to upgrade your life. This may be one of the hardest things you’ve ever gone through. You can look back and see that you rose to the challenge, that you worked your hardest, did your best and you didn’t quit. I hope this is not insensitive to people who are truly struggling right now and I am thinking of you. 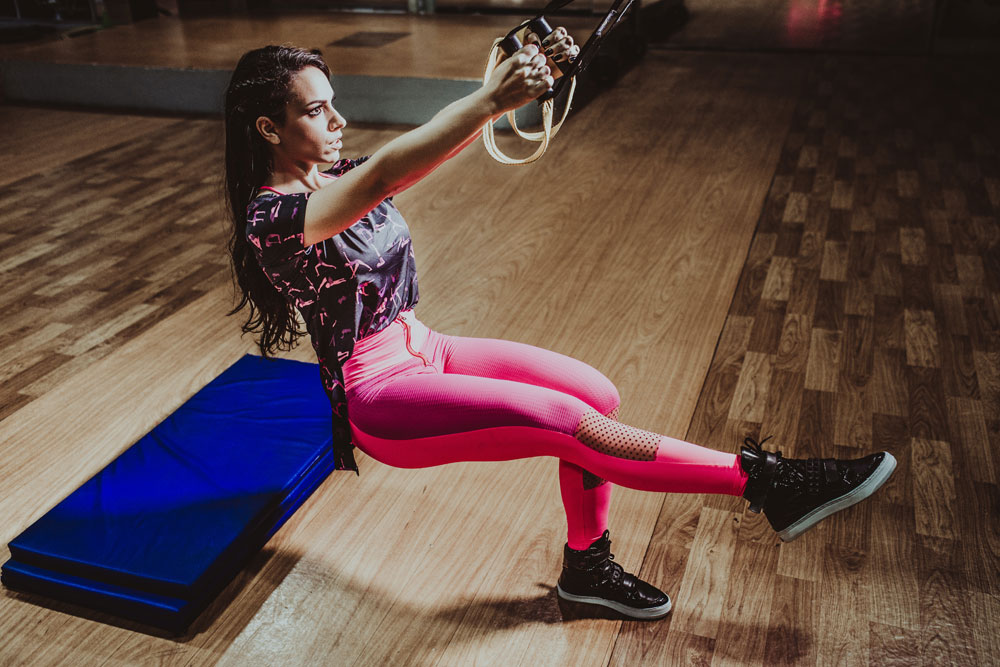 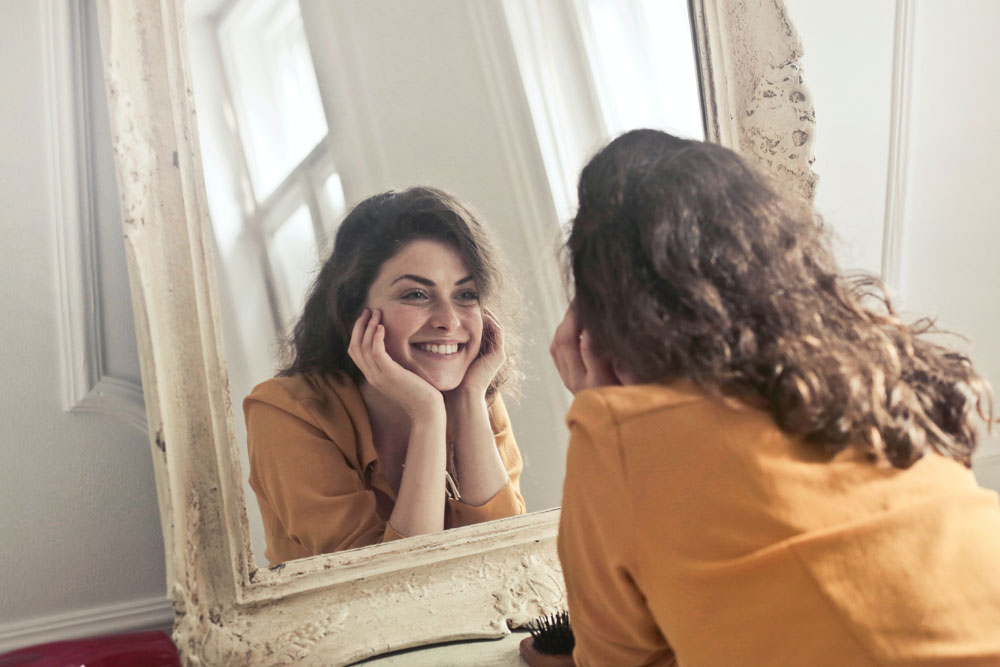 38 Responses to “Should you aim for gratitude and positivity, should you be mad or both?”