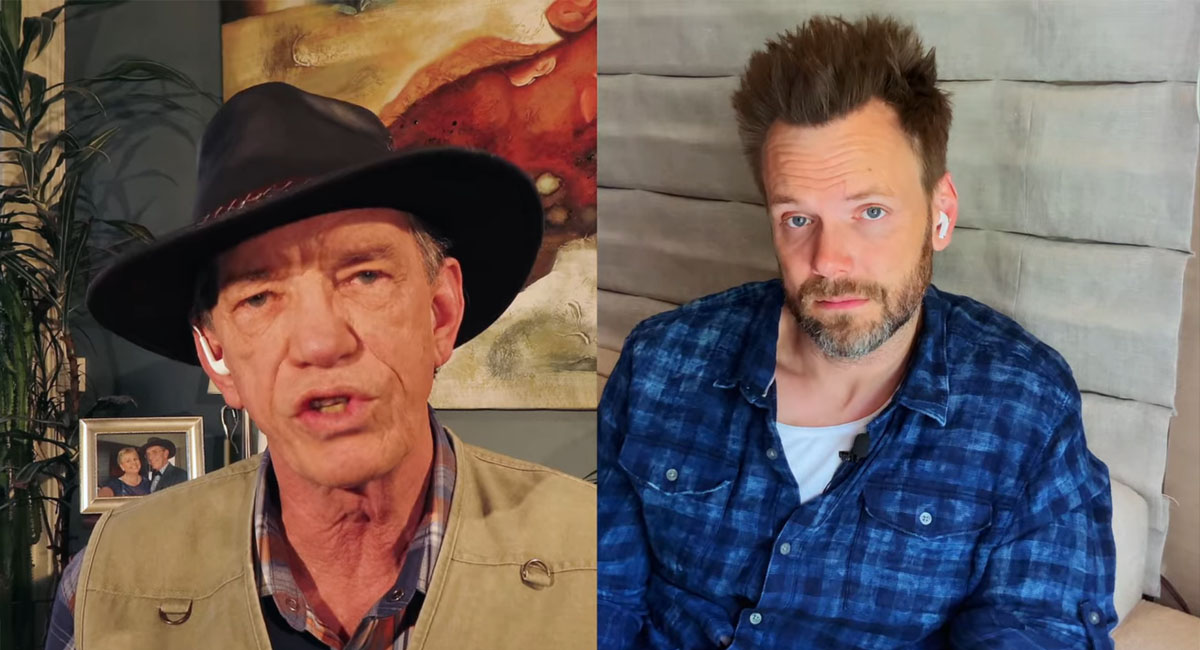 Spoilers for Tiger King and for the reunion follow
The Tiger King reunion special wasn’t what I expected in that we didn’t get to see any of the people from the show interact. I was hoping for some kind of Zoom room where they would laugh and argue, but instead we got to see everyone talking to host Joel McHale separately. Joel said that Netflix mailed him an iPhone and told him to get to it, basically, and since everyone was wearing airpods I got the impression that was the extent of Netflix’s involvement. I hope they paid the people well since some of them were still struggling. The real standout was the filmmaker, Rick Kirkham, the guy who smoked throughout the show. He worked work on Inside Edition back in the day (I watched that all the time!) and as a director he knows how to give a compelling interview. He gave some good dirt on Joe Exotic.

McHale also spoke to Erik Howe, the zoo manager, Jeff and Lauren Lowe, the current owners, John Reinke, the double leg amputee who worked at the park, Saff Saffery, who had to have his arm amputated after a tiger attack, John Finlay, Joe’s ex, and Josh Dial, Joe’s campaign manager. Carole Baskin was barely mentioned and no one talked about Doc Antle. Everyone came off pretty well and like better people than they were portrayed on the show. John has new teeth and said that he’s been sober for almost five years. Josh also said he’s sober and never does drugs or meth. He’s trying to raise money for counseling after getting PTSD from seeing Travis shoot himself. Saff was the most gracious and kind, as you would expect. He said it didn’t bother him that the show used the wrong pronous for him and that he hoped Joe didn’t die in prison. He also highlighted Joe’s charity work. No one else mentioned that, they all said Joe was awful.

One thing that struck me is that McHale said that Tiger King was the biggest documentary of all time. It is the most-watched that’s for sure, which is insane. I want to focus on Rick Kirkland because his interview was the most interesting. Saff, Erik Howe and Jeff Lowe said that Joe regularly put animals down that didn’t need it. Rick confirmed that. This excerpt contains general details about animals being shot so you may want to skip it if that bothers you.

Rick Kirkland on working with Joe
I began to see him do things to animals that I knew was wrong. I sold out my own journalistic integrity by not going to authorities or to an animal rights activist.

This old woman had a horse, in a horse trailer, She pulled in one day and she was really upset, she was crying. [Joe told me to tape it] Joe went up and started giving her a hug. She said ‘Joe can you please take care of my horse. He needs to go out to pasture, he’s old and can you give him a good life?’ Joe’s like ‘I have plenty of land, of course we will. We’ll give the horse a great life out here.’ No sooner did that lady get off the park than Joe said ‘Rick, follow me.’ Walked right up to the horse trailer. Shot the horse dead and said ‘I don’t take care of nobody’s animals, now they’re tiger meat.’ and he had the horse fed to the tigers.

I saw him shoot two tigers. One of them because he was pissed off at the tiger because the tiger nearly bit him.

The consensus was that Joe deserves to be in prison but also that he didn’t take care of the people who worked for him or the animals at all. Saff said that Joe never talked to him about it after he got attacked at the zoo and I assume Saff wasn’t offered compensation either. Saff had to watch the video of his attack over and over because it was turned into a safety video for new employees. Josh wasn’t offered any assistance by Joe or Jeff after Travis shot himself in front of him. Everything just seemed so toxic, dysfunctional and dangerous like you could lose your life or see someone die or get maimed in front of you at that place. Rick said he still has nightmares about it and that it’s been worse now that the show has aired. It just made me sad, and I doubt I could enjoy any kind of humorous spin on this, which you know is coming. 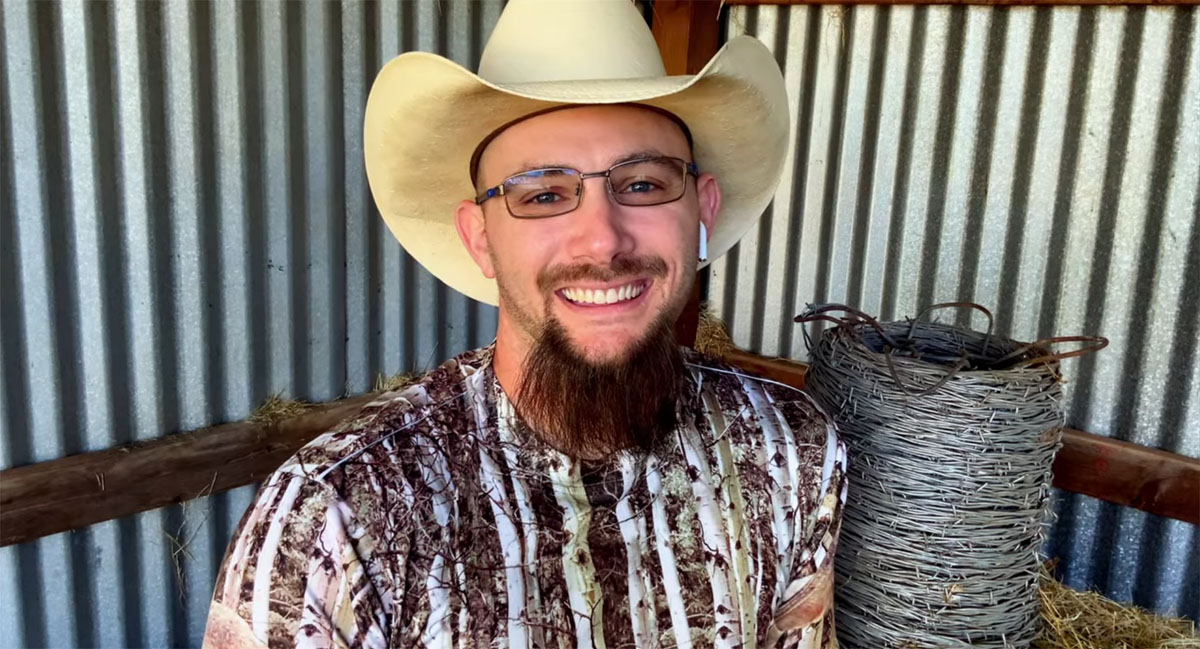 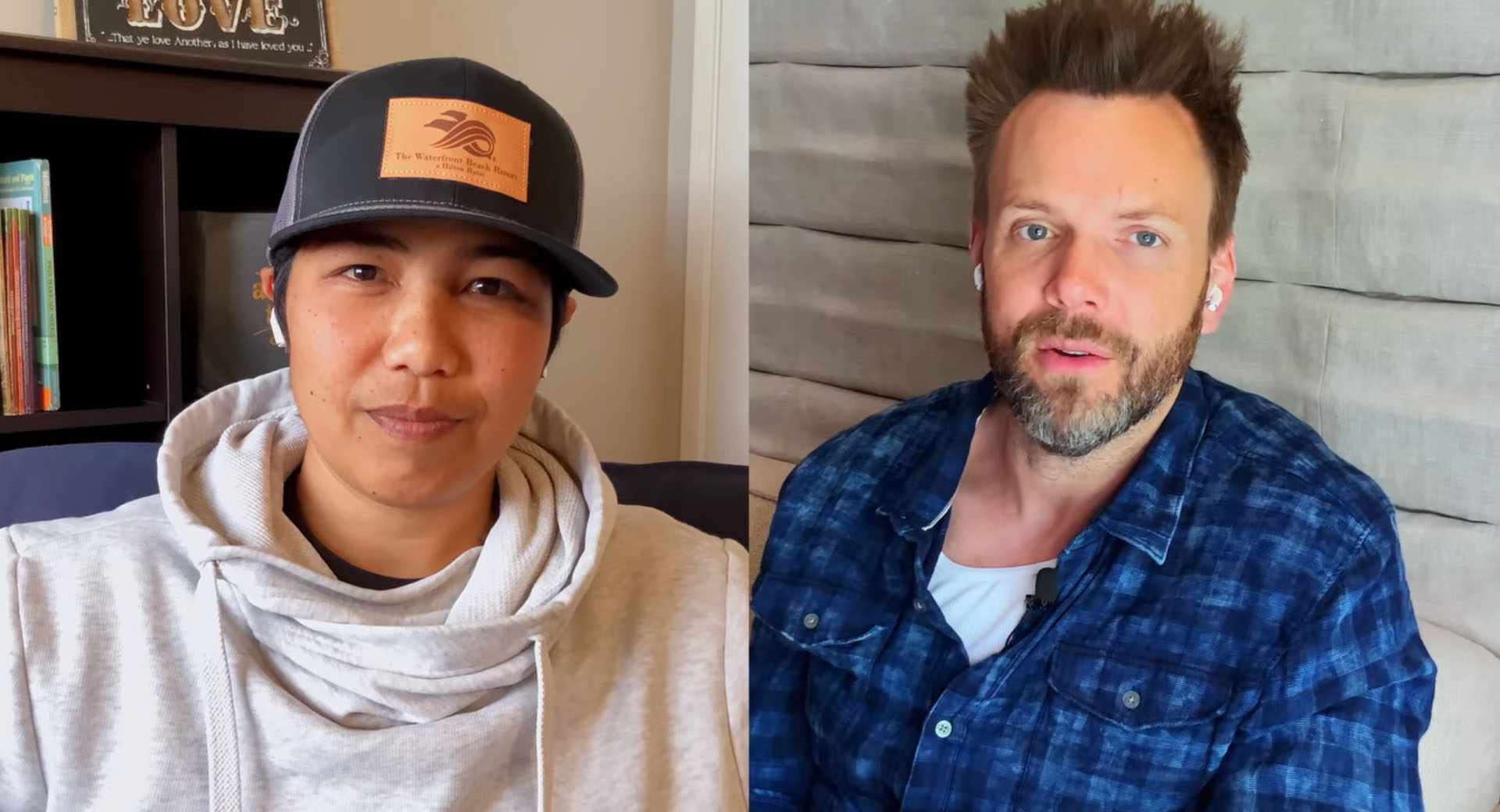 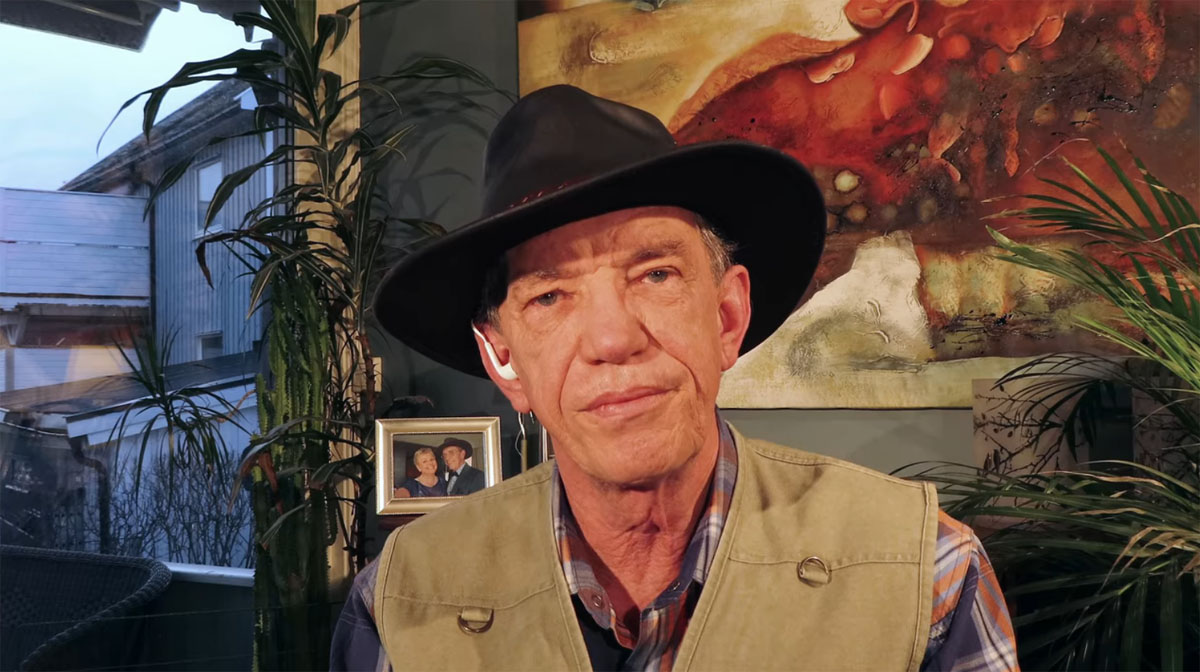 11 Responses to “Tiger King’s Rick Kirkham, during the reunion: Joe Exotic was terrified of big cats”