Ricky Gervais: Celebrities like Sam Smith should ‘stop whining’ about the lockdown 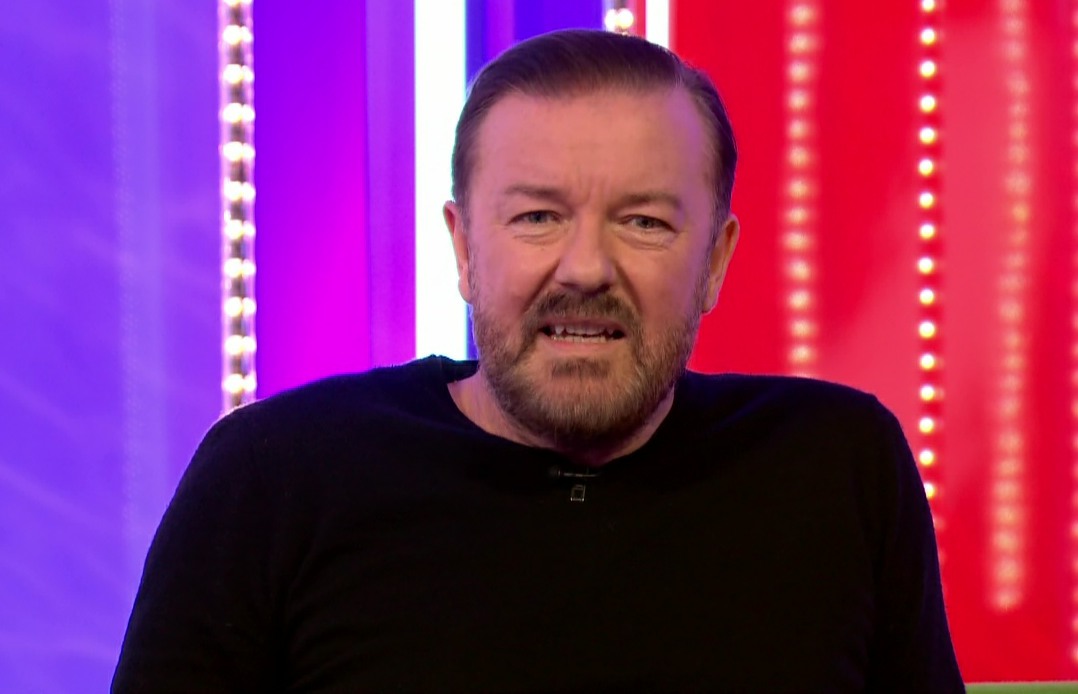 Last month, Sam Smith did what many people have done: made a simple joke about how self-isolation and quarantines are difficult for many people, especially people who struggle with mental health issues. Sam posted photos where they were having a jokey little “meltdown” and Sam also posted a message pleading with fans to “Please, please stay safe…I really, really hope you’re okay and hope you’re mentally alright… this is going to be challenging for anyone who gets in [their head] a little bit like me.” That’s all. It was cute and sweet and very human. Well, Ricky Gervais took that in the worst possible way and used it as a jumping off point to lambast celebrities “whining” about corona-lockdowns.

When pop star Sam Smith broke down in tears on Instagram in their £12million house, complaining about being in isolation, there was one man the singer was not getting sympathy from.

Funnyman Ricky Gervais says celebrities, including himself, should not be whining about having to stay indoors. Instead, he says, Britain should be lining up on a Thursday evening to applaud our NHS heroes. In an exclusive interview with The Sun, Ricky said: “After this is over I never want to hear people moaning about the welfare state again, I never want to hear people moaning about nurses again. Or porters. These people are doing 14-hour shifts and not complaining. Wearing masks, and being left with sores, after risking their own health and their families’ health selflessly. But then I see someone complaining about being in a mansion with a swimming pool. And, you know, honestly, I just don’t want to hear it.”

Despite his serious, almost angry tone, he then quickly adds with his trademark chuckle: “I didn’t go out much anyway, and there’s always too much booze in the house. It’s always been the 6pm watershed for as long as I remember. Obviously, I am looking at the watch.”

“I had no money growing up, I didn’t have any until I was 40. But I still had everything. My mum, she gardened, she grew, she cooked, she sewed, she knitted, she decorated, she did everything she could. And she gave me everything I wanted except money. I also realised growing up that all the best things were free — friends, nature, learning and healthcare. And that’s why I gladly pay my taxes. And that’s why I clap the NHS.”

Yes, it would truly be impossible to clap for carers and give much respect to healthcare workers and essential workers AND also recognize that some regular people – nay, even celebrities – might mention that they are struggling with the lockdown. These quotes originate from a longer interview Ricky did with the Sun, and I looked through the entire piece and I don’t see where Ricky name-checked Sam specifically. It might be that the Sun just decided to name-check Sam, even though Sam has been posting IGs to support the NHS and medical-support charities. Who knows. But I will say this – I’m shocked by how much I loathe Ricky Gervais these days. He thinks he’s so edgy and contrarian when really he’s just trying to appeal to the *worst* audiences. “Yeah, how dare people talk about mental health in a quarantine, what whiners!” 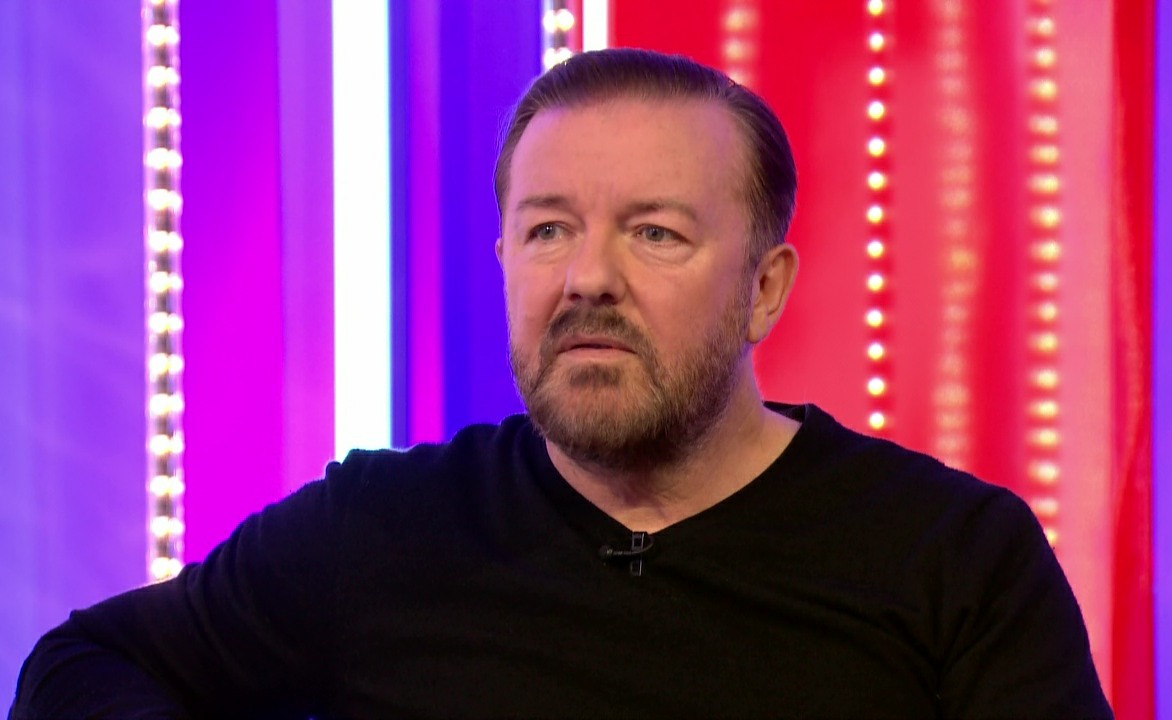 71 Responses to “Ricky Gervais: Celebrities like Sam Smith should ‘stop whining’ about the lockdown”