Dr. Oz & Dr. Phil have been stridently pro-death on Fox News this week 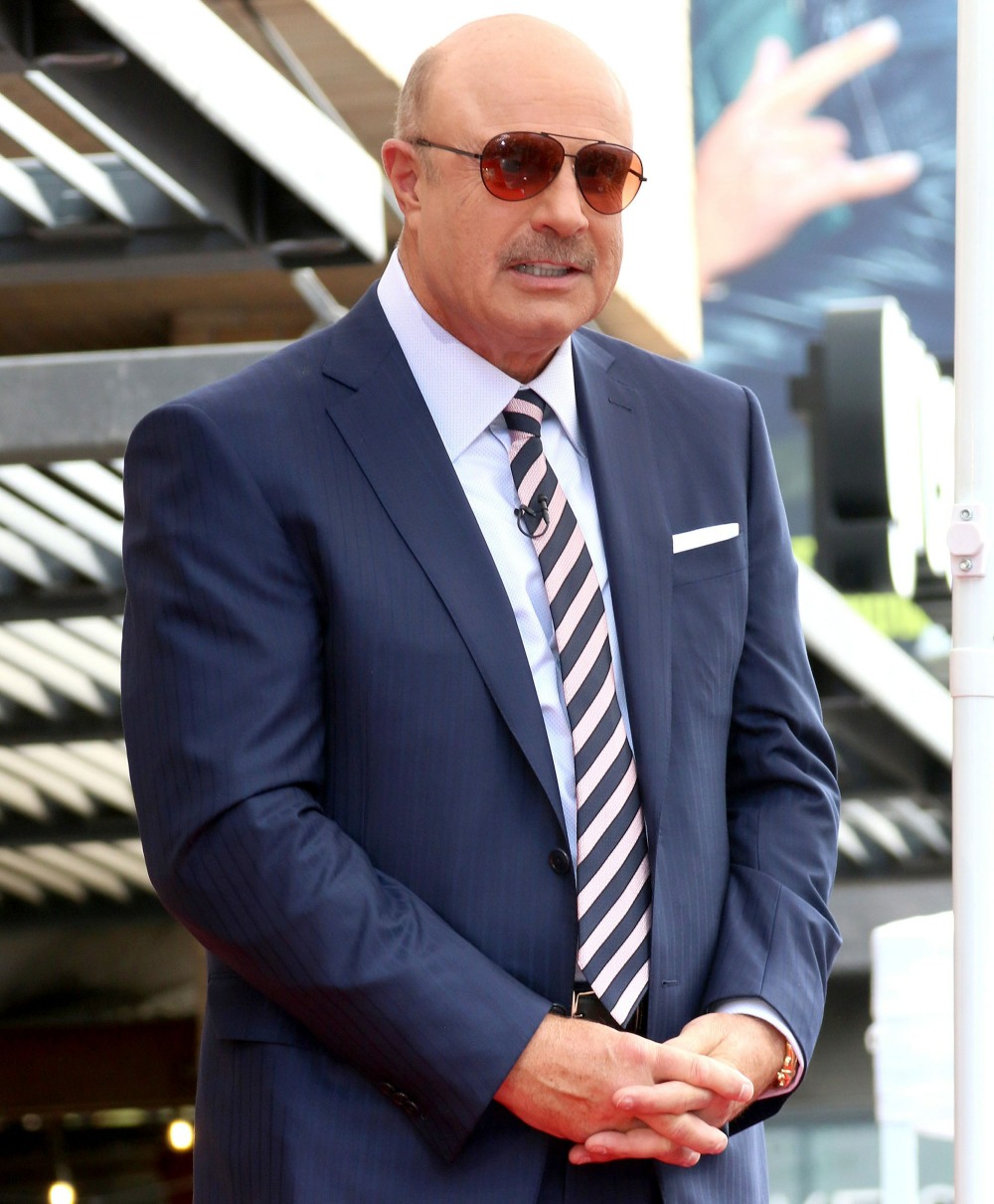 There’s a rumor going around that Donald Trump is about to appoint Dr. Phil (not a medical doctor) and Dr. Oz (a real surgeon) to some kind of coronavirus taskforce. Why, you may ask? It’s because he has a very tiny brain and he only watches Fox News. Dr. Phil and Dr. Oz both appear on Fox News regularly, and they’ve both been saying a lot of sh-t on that channel about how we need to reopen the economy and reopen the schools. Here’s the awful Dr. Phil clip:

This is disgusting. Not just disgusting, it’s stupid. Even Donald Trump (a moron) has realized that he can’t restart the economy as soon as he wants. But I’m sure he’ll want to surround himself with people telling him he should. And here’s the Dr. Oz clip:

The capitalists are licking their lips at the gates: “Schools are a very appetizing opportunity…the opening of schools might only cost us 2-3% [lives].” #DrOzIsADisgrace #DrOz pic.twitter.com/zE6yGxcKdQ

Oz to Sean Bloody Hannity: “First, we need our mojo back…I tell you, schools are a very appetizing opportunity… the opening of schools may only cost us 2 to 3 percent in terms of total mortality” and that the death rate “might be a trade-off some folks would consider.” The reaction was so swift that Dr. Oz released a video statement/apology:

I’ve realized my comments on risks around opening schools have confused and upset people, which was never my intention. I misspoke. pic.twitter.com/Kq1utwiCjR

Don’t get me wrong, I’m very worried about the children living in food-insecure homes too, just as I’m worried about all the kids that need school to escape abuse and to help them grow into the people they can be. But I’m also deeply uncomfortable with the breezy way Oz dismissed the deaths of thousands of kids with a shrug. And this wasn’t an isolated statement – the Washington Post pointed out that Oz has been making lots of pro-death comments about reopening the economy on Fox News. He’s also been answering a lot of coronavirus questions with “medical authority” even though he has zero medical background in viruses, pandemics, etc. 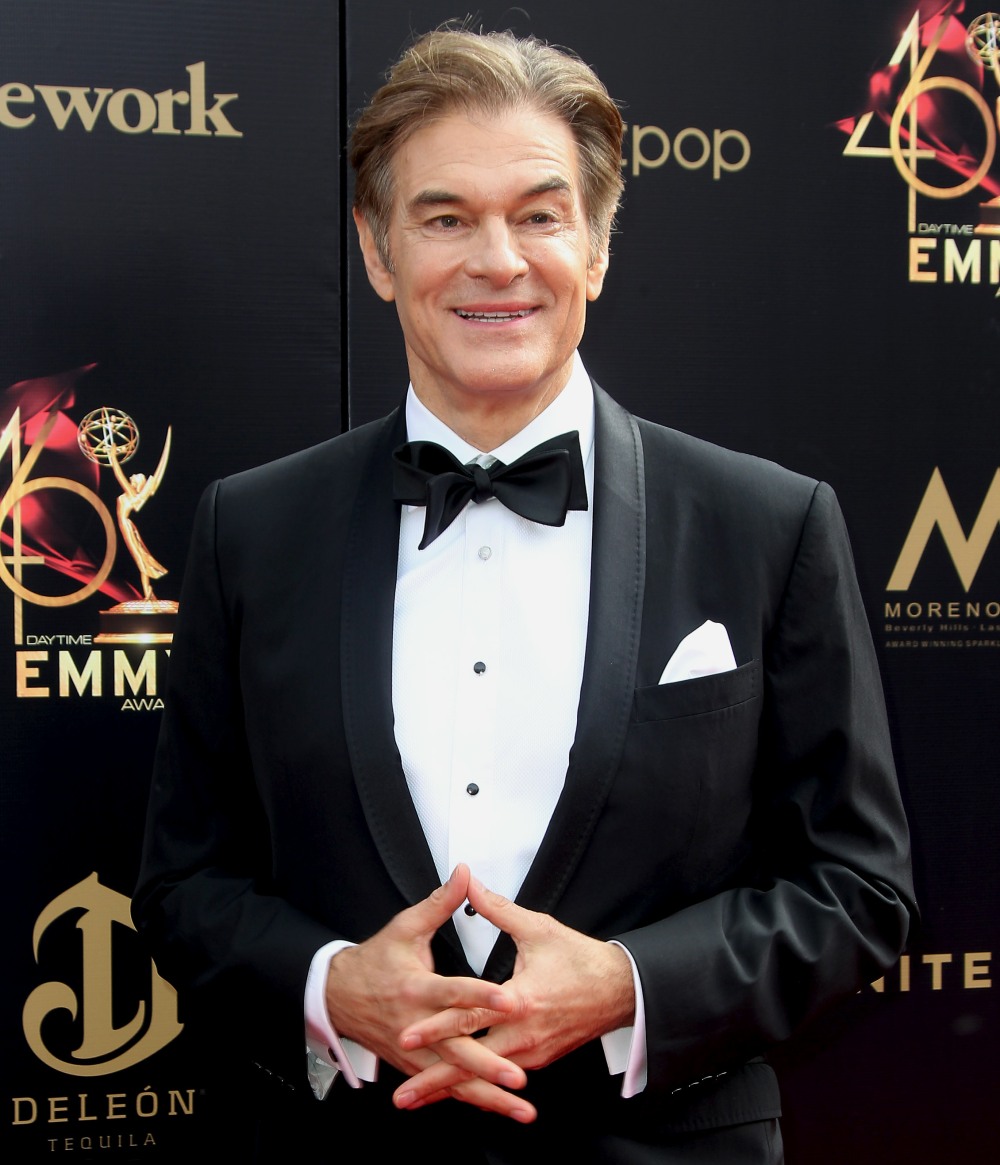 127 Responses to “Dr. Oz & Dr. Phil have been stridently pro-death on Fox News this week”