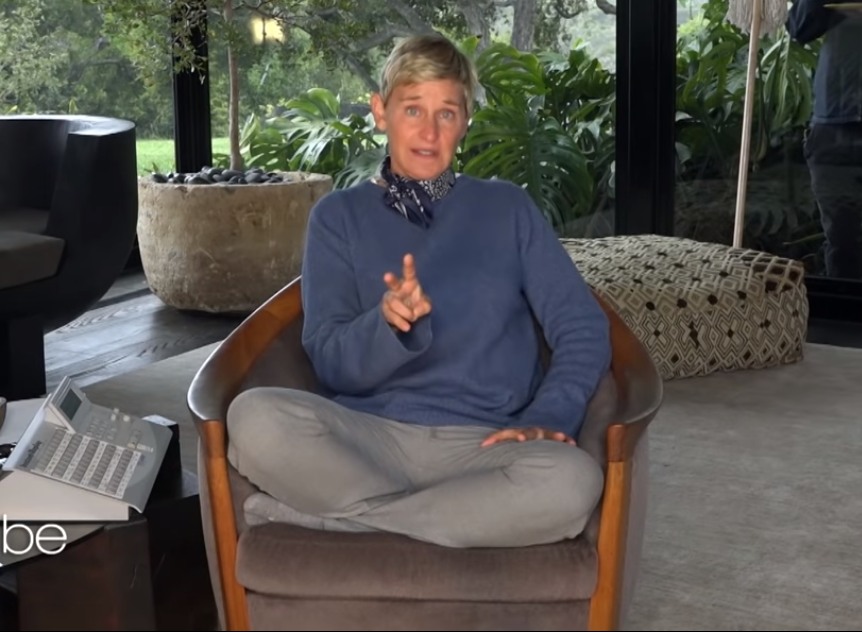 Ellen DeGeneres has been recording her talk show from home for several weeks now. All of the talk show hosts have been doing the same – Jimmy Kimmel, Jimmy Fallon, Stephen Colbert, and on and on. I think The View peeps are still going to the studio, but they’re just social-distancing and they don’t have an audience. We’re getting to see which hosts do well with low-fi and which hosts are basically garbage. Personally, I don’t think Ellen has handled it well, but to be fair, she’s seemed bored with her show for years now. As she’s shooting from home, she’s obviously using very few of her crew members and staffers. And since she’s not using them, she’s not paying them. Or showing any concern for them whatsoever. From Variety:

Crew members from Ellen DeGeneres’ long-running daytime talk show are distressed and outraged over their treatment from top producers amid the coronavirus pandemic, numerous insiders affiliated with the series told Variety. The core stage crew for “The Ellen DeGeneres Show,” consisting of more than 30 employees, received no written communication about the status of their working hours, pay, or inquiries about their mental and physical health from producers for over a month, said two sources, both of whom spoke on the condition of anonymity. Higher-ups in production would occasionally answer phone calls but reveal little, added one of the sources. The crew was further incensed by the show’s recent hire of an outside, non-union tech company to help DeGeneres tape remotely from her home in California.

When production executives finally did weigh in, nearly all crew members were told last week to brace for a 60% reduction in pay, even as the show continues to air, according to sources close to the matter. Only four core crew members currently work on the remote version of the broadcast, added insiders, who find this treatment to be totally inconsistent with DeGeneres’ daily message to her audiences: “be kind.”

For more than two weeks, from late March through April 9, crew members — from lighting to camera operators to grips — were left in the dark about if and how much they would be paid. Phone calls to crew members from a production coordinator at Telepictures, the Warner Bros. unit that produces “Ellen,” were sporadic and often lacking any information before and after the 14-day blackout. The lack of transparency continued as DeGeneres expanded her output from hosting four shows a week to five, shot over two days, said individuals with knowledge of the schedule. Radio silence from producers created anxiety among crew members who feared they would be furloughed and, in that case, would need to explore unemployment benefits.

Confounded, the “Ellen” crew sought information from colleagues on similar shows, many of whom had opposite experiences from theirs, said sources. “Jimmy Kimmel Live!” stagehands were paid from host Kimmel’s own pocket during initial COVID-19 shutdowns, two insiders familiar with that set told Variety, and since returning to the air network ABC is paying their full rates. “Last Week Tonight with John Oliver,” “Full Frontal with Samantha Bee,” and Showtime’s “Desus & Mero” have also all had transparent communication and are paying full rates, sources said. Spokespersons for those individual shows declined to comment on the matter.

I didn’t know that about Kimmel paying people out of his own pocket, what a great guy. That’s great that so many other shows are looking out for their crews too – Desus & Mero is the only one I’ve watched with any regularity since the quarantine and they’re doing a great job with the banter via link-up from their separate homes. As for Ellen’s show… I know everyone likes to say that she’s a horrid person who treats people like garbage, and I completely believe those stories. But! This issue isn’t solely about her. She has producers and executive producers who are not communicating with people. Maybe it’s a top-down disregard for the welfare of peasants, but still. Even if Ellen doesn’t give a sh-t – and clearly she does not – then it’s still the responsibility of like five other people to communicate with staff and figure out this sh-t. 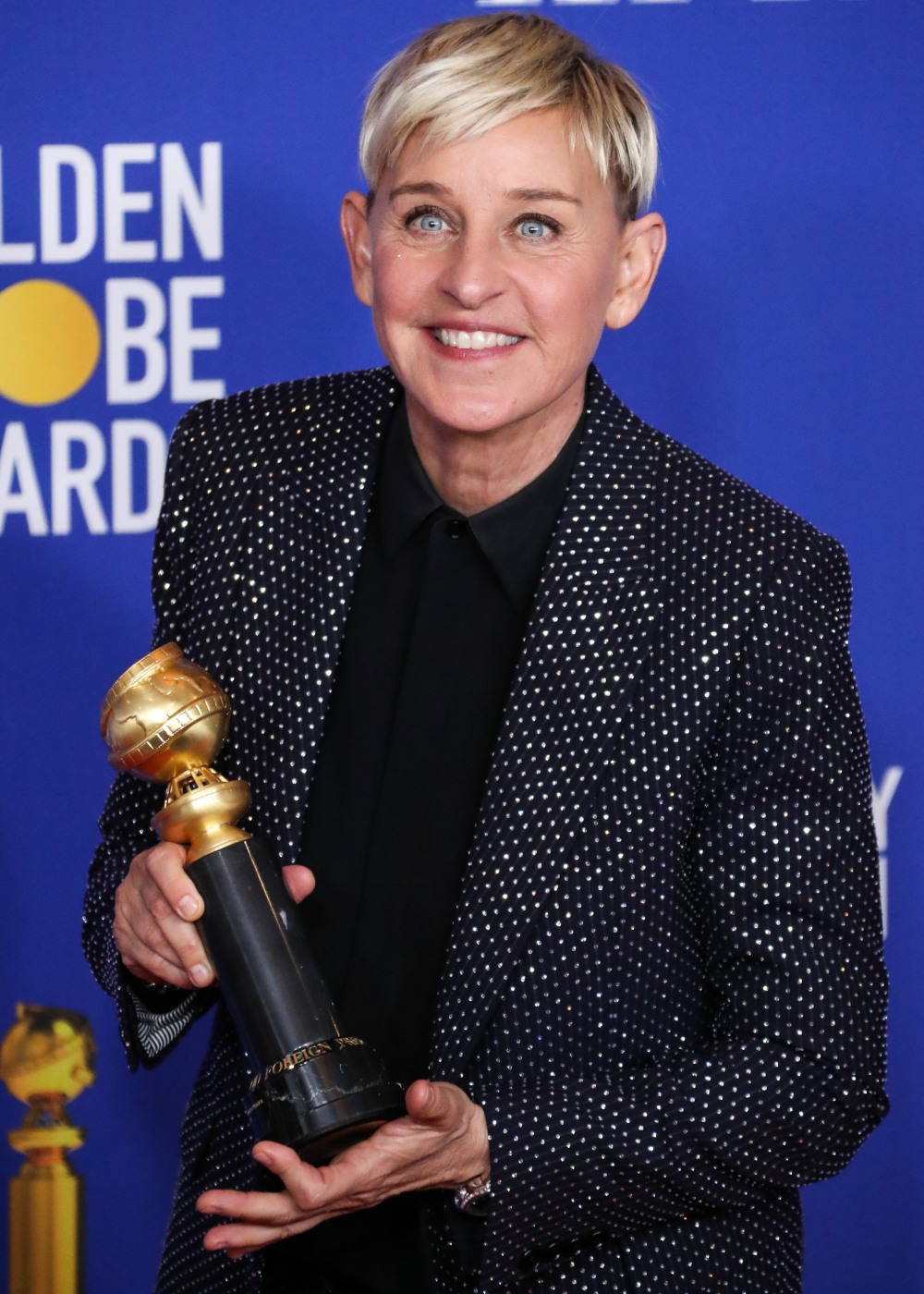