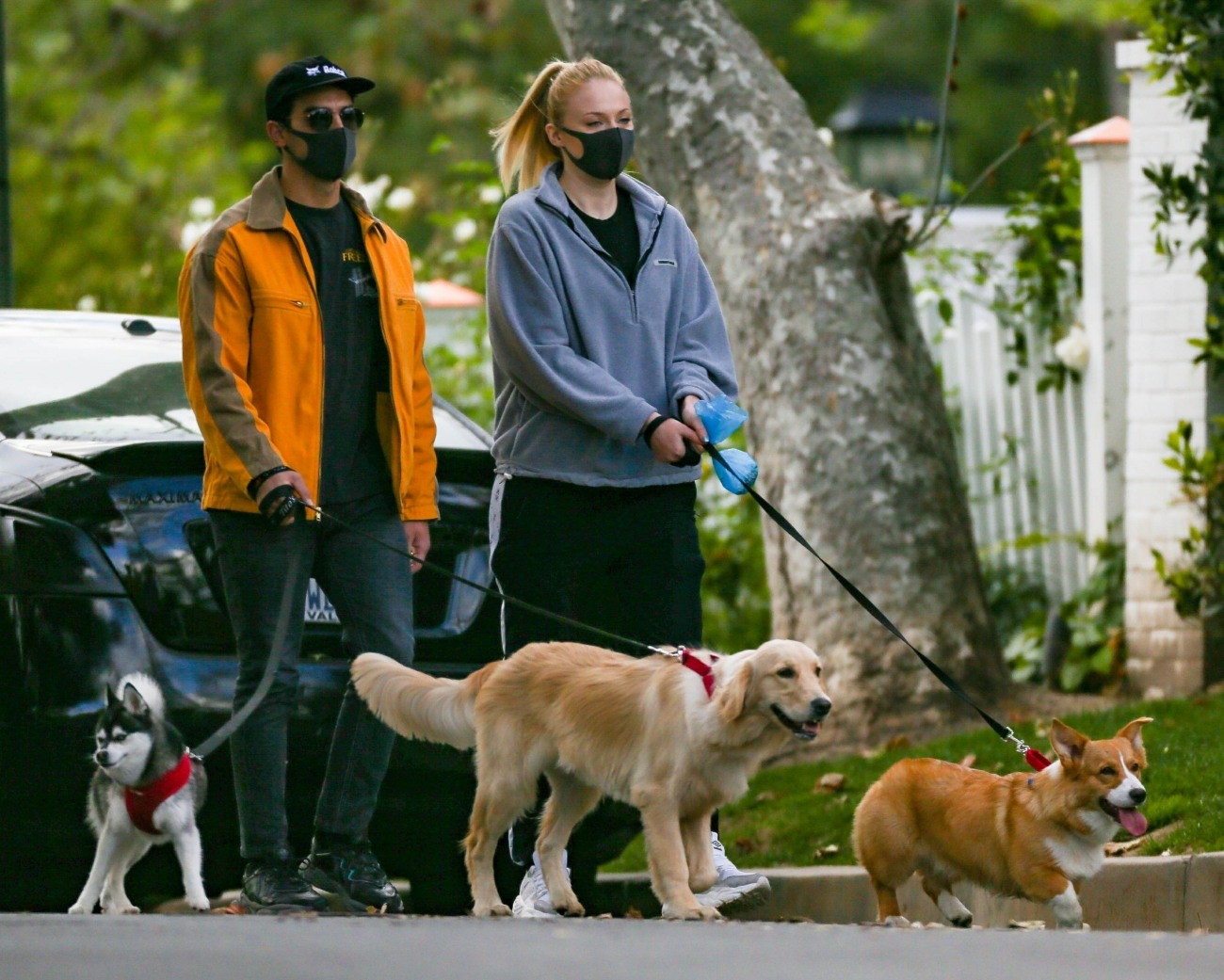 I thought Sophie Turner and Joe Jonas only had two dogs, but no, they have three. Sophie and Joe have been in lockdown in LA for more than a month. They too were early quarantiners, although Joe is apparently getting itchy in lockdown while Sophie is very happy to be home and nesting. There haven’t been tons of photos of Sophie and Joe out, walking their dogs, which makes me think they’ve probably been letting their dogs out in the backyard, or maybe Joe has just been walking them solo and the paparazzi haven’t been catching him.

As for the dogs, the Alaskan Klee Kai is Porky Basquiat, and I guess that breed of dog just stays kind of small/medium sized. They’ve had him for years and he still has that small-puppy look, so whatever. They also adopted the golden retriever last year after their puppy Waldo died in an accident. Looks like they’ve also added a corgi to the mix. LOOK AT THAT CORGI. That corgi knows he’s with a famous mom and dad. We don’t know the name of the corgi, so let’s just call him Chonk Butt. And it’s fine to call him that because Chonk Butt can’t read what we’re saying!

As I’ve been walking every day, I’ve been seeing so many quarantine doggos and I’m really enjoying it. It makes me want a dog and I keep looking at the available animals at the local shelter. I mean… should I? With two cats? The thing is, I’m far more likely to adopt a third cat realistically. And then, I would reason to myself, that the third kitty needs a friend and then… yeah, it’s a slippery slope full of panther kittens and chonks. 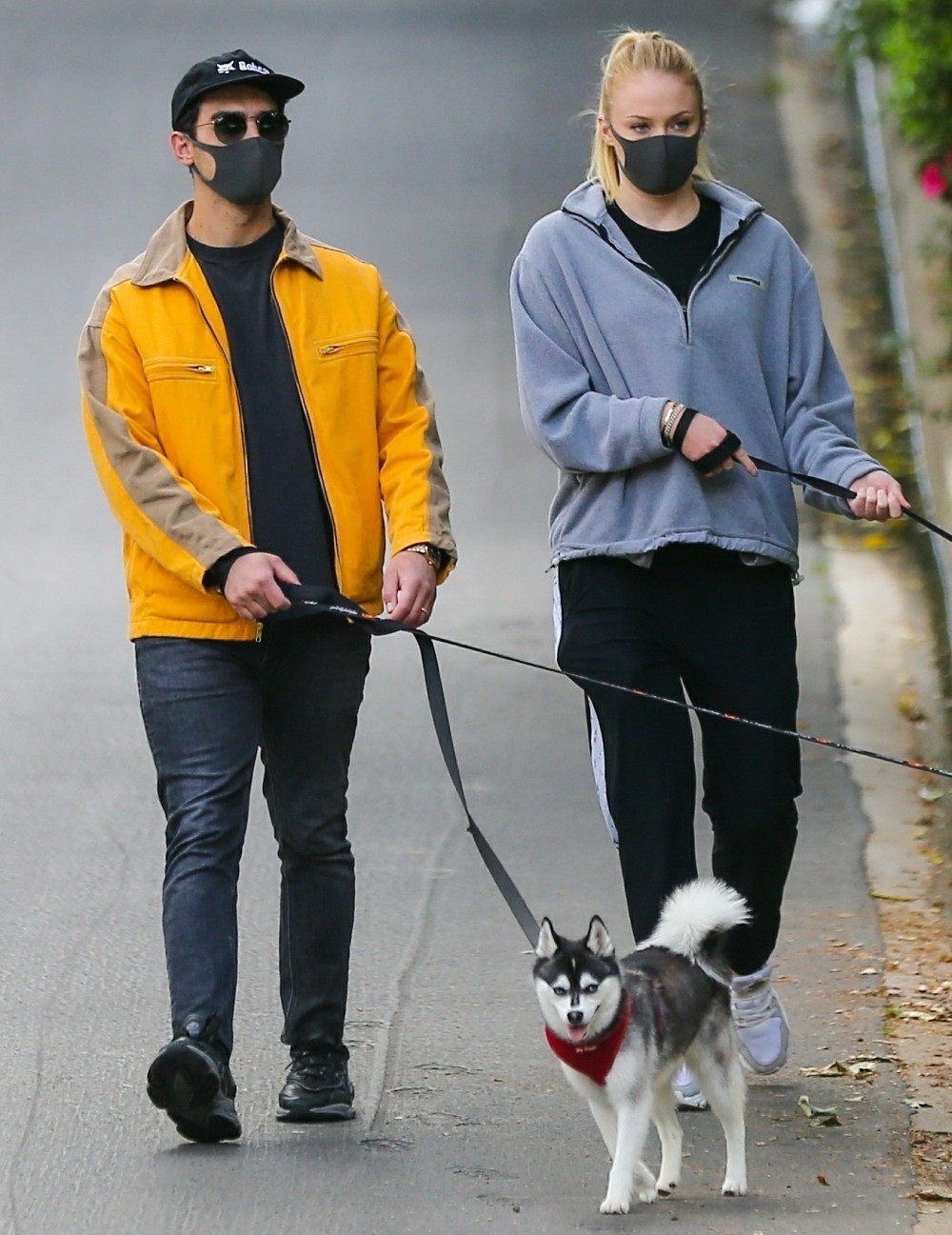 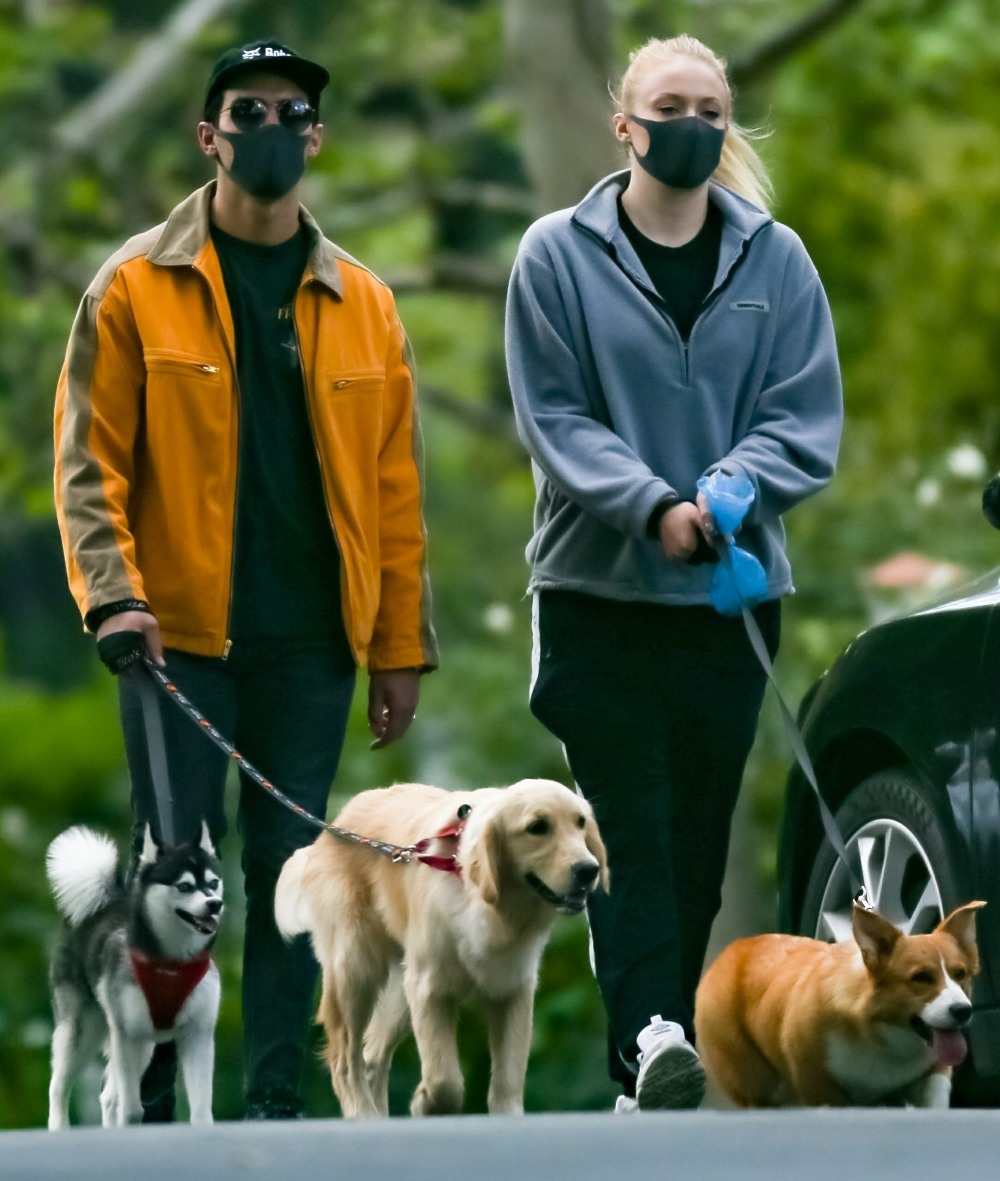 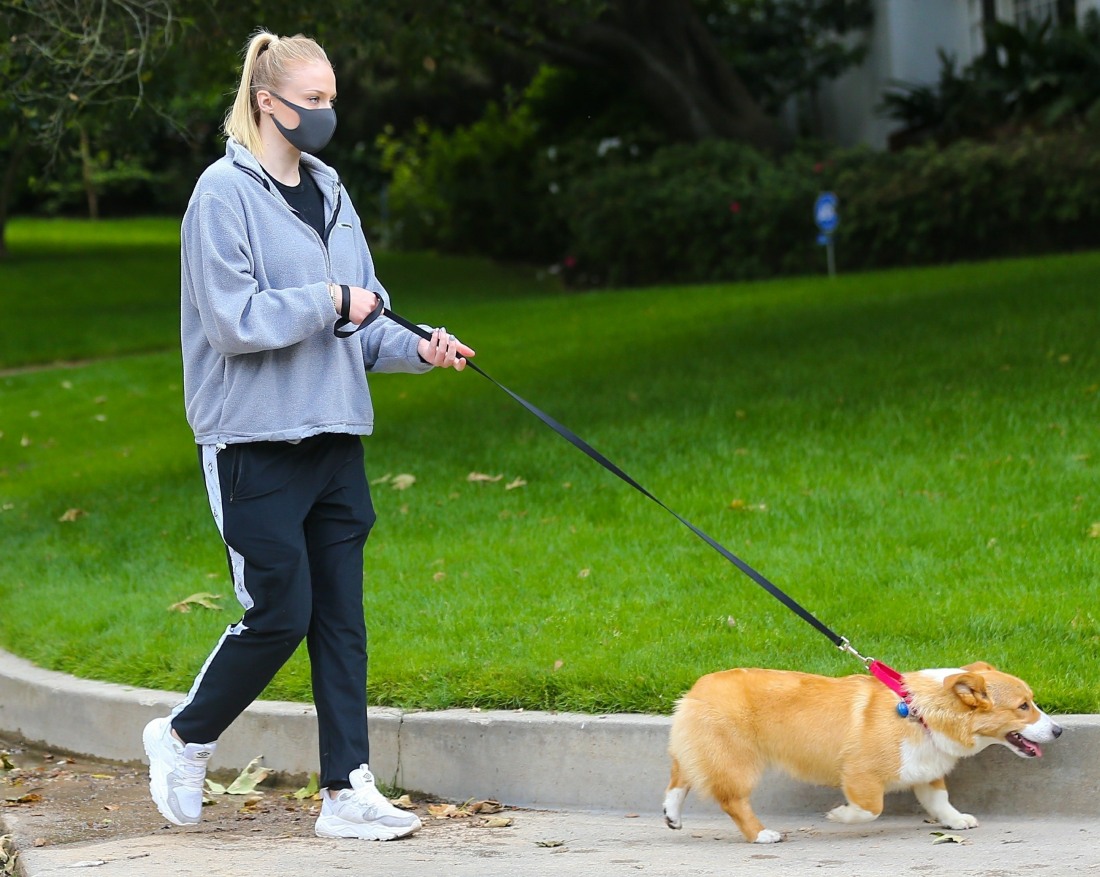 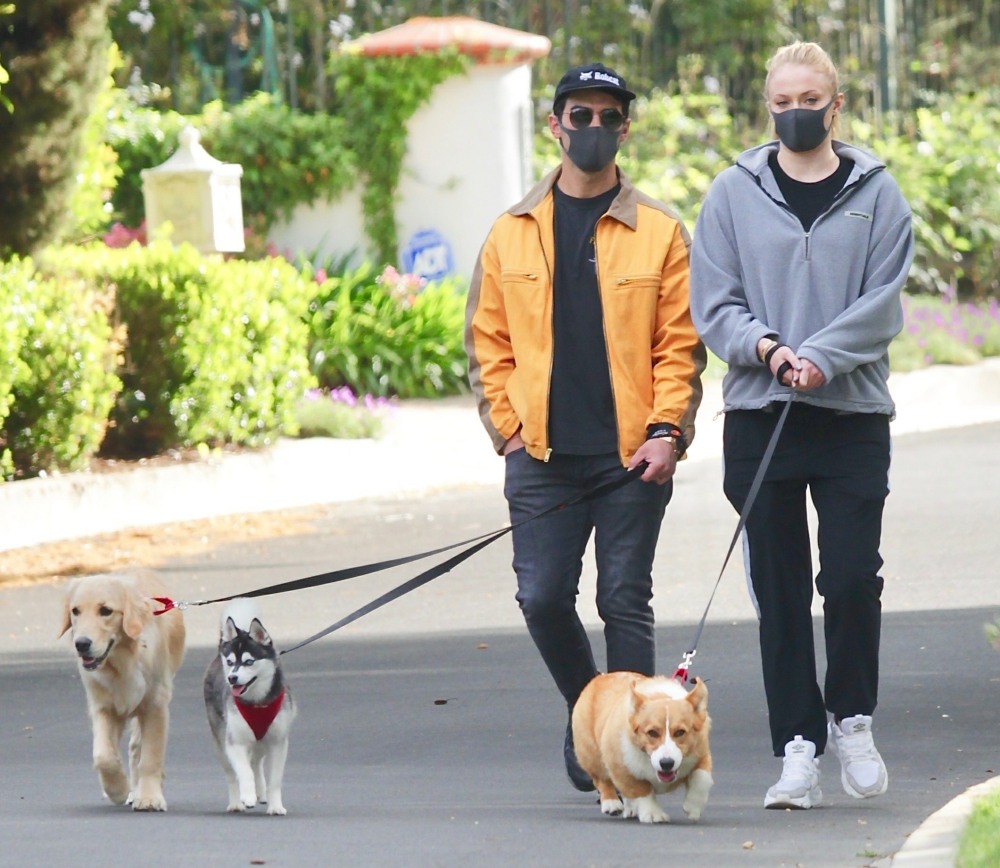