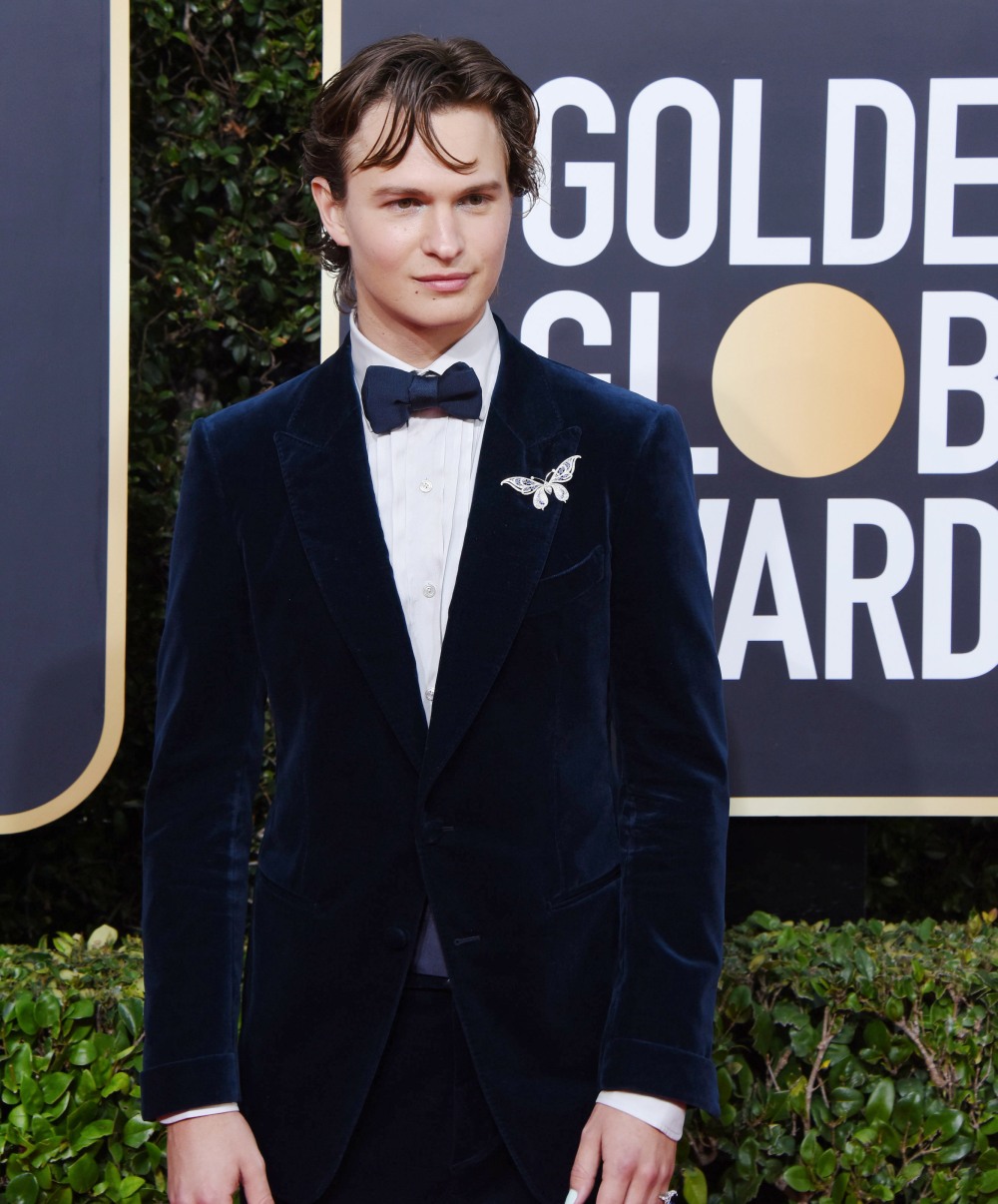 I’ve poked fun at Ansel Elgort before, but he did a good thing yesterday and I approve. We all know that Ansel is pretty self-confident, even for a privileged white dude, his confidence is off the charts. So he decided to post a semi-nude photo of himself on Instagram with “ONLYFANS link in bio.” When fans went to his Instagram bio, they found a link to a Go Fund Me page for Brooklyn NY for Life, where Brooklyn restaurants are providing meals to local medical workers. The Go Fund Me page raised thousands of dollars after Ansel posted that Instagram (which Instagram ordered him to take down). He later did an IG Story about how many people donated.

While his followers didn’t exactly find what they were looking for at the bio link, many people chose to donate anyways. Thousands of dollars were donated in the hours proceeding Ansel’s steamy post.

He went on his Instagram Story later in the day to thank his fans and sadly announce that he had to remove the nude. “I don’t know how much of this is from the post but it seems a lot of people have been giving in the last few hours. Thanks a lot, looks like it was worth it,” he shared. “Unfortunately, Instagram told me I gotta take my post down because it’s nudity, so I’m going to take it down or maybe I’ll repost the version that cuts a little higher, how about that?”

He added, “Alright, sorry about that Instagram. Sorry if I offended anybody but we did a good thing. And my dad took the picture by the way. He was mad, he said that I needed to give him credit.” At the time of publication, Wright’s campaign raised over $200,000 for providing meals for medical workers who are on the frontlines fighting against the coronavirus. In addition, Wright’s rep confirmed that since Ansel posted, they received $20,000.

I’m sure everyone saw Ansel trending all over the place yesterday, and it was a fun quarantine thirst-trap stunt for a good cause. It was clever too… well, clever for Ansel Elgort, and clever for quarantine content. Who will be the next dude to drop trou for a pandemic charity? Somebody tell Christopher Meloni to do something. Surely Tom Hiddleston could show his bum on IG for charity?

To Ansel Elgort for thirst trapping people in order to raise money for charity pic.twitter.com/1JhjjYUA6p 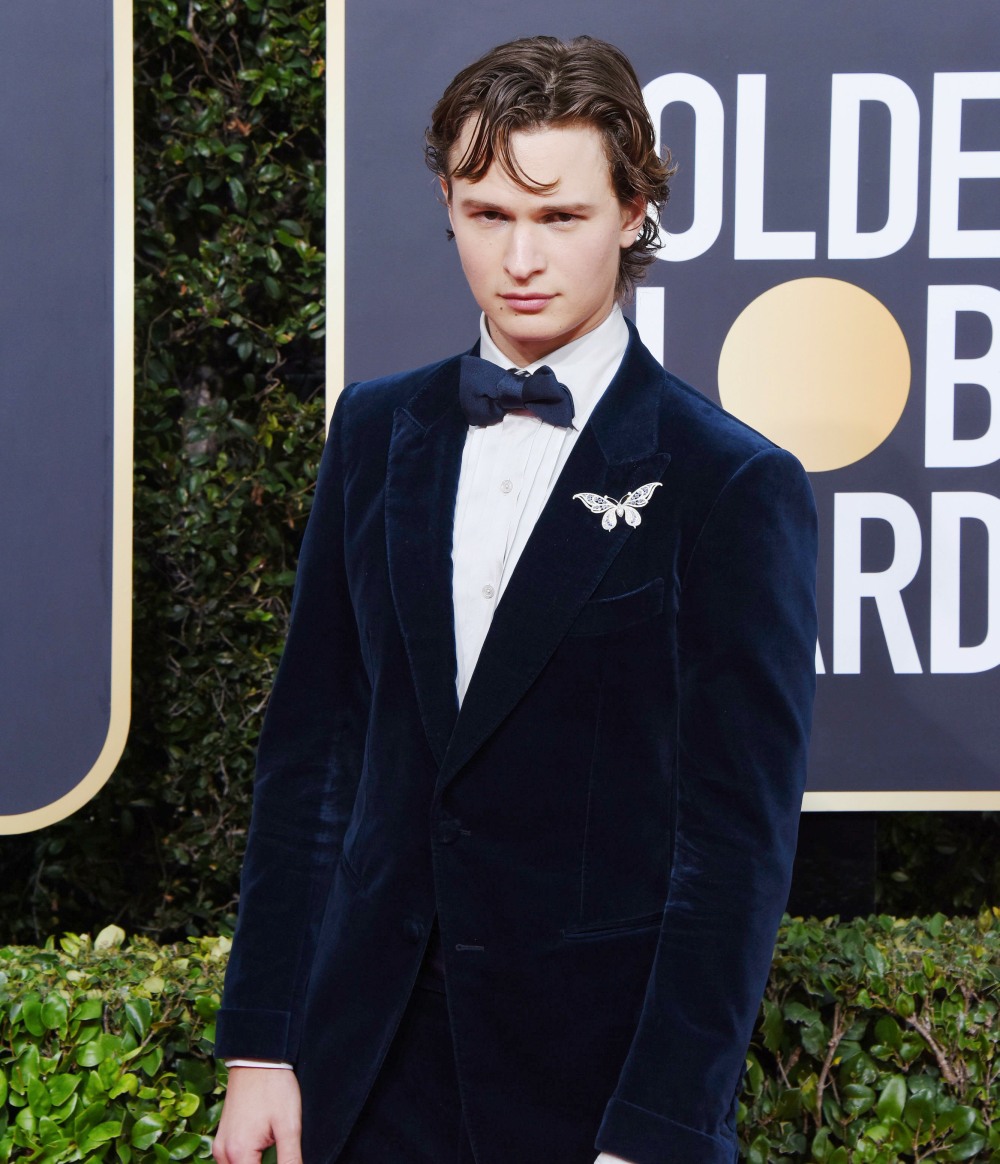