Megan Thee Stallion is going to school for healthcare administration 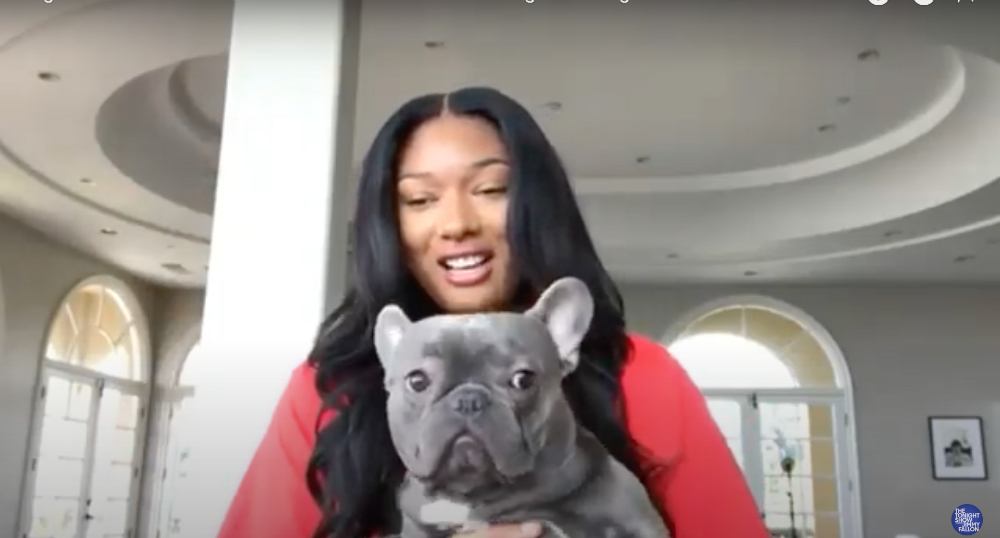 I don’t actually know much about Megan Thee Stallion. Every time I see her in an interview, I think she’s really fun, but I really just know her from the few Hot Girl Summer clips I saw. Megan was a guest on Jimmy Fallon’s Tonight Show on Monday along with her adorable French Bulldog named 4oe Thee Frenchie. Once again, Megan was delightful, fangirling when she found out Janet Jackson following her on Instagram. But what I found most interesting was when Jimmy asked Megan about being a college student, which I did not know she was. Megan confirmed that she’s gone back to school to study Healthcare Administration so she can open her own assisted living facility.

What Megan said was really incredible. To surmise, Megan explained that her grandmother told her she should go to nursing school, so she did. Once there, she said she felt “stupid” because everyone else answered all the questions and participated so much. But she realized that it wasn’t her intelligence, it was that nursing had not been her choice and she didn’t have a connection to it. However, after watching her grandmother take care of her great grandmother, Megan found her connection to the profession, which led to her plan to open an assisted living facility so families can have help taking care of each other. That’s beautiful. I also love that she wants to open this facility so she can hire all her classmates after they get their degrees.

Following that, Jimmy asked Megan about her other charitable endeavors, including her partnership with Amazon, in which they matched Megan’s donation to an assisted living facility that she’s working with. They also provided Kindle Fire tablets so families can talk to their grandparents who are quarantined there. She also teamed up with Cash Out to get her Hotties (her fans) some cash payments because many of them are students with no source of income right now. Megan’s latest outreach is the All In Challenge for a chance to spend the day with Megan on the set of one of her videos. In case you haven’t visited the All In Challenge site, they have some incredible experiences to bid on. The money raised goes to those affected by COVID-19 and so far, they’ve raised over $16M. Jimmy seems genuinely enamored with Megan throughout the whole interview and I can see why. She’s a dynamite young lady. 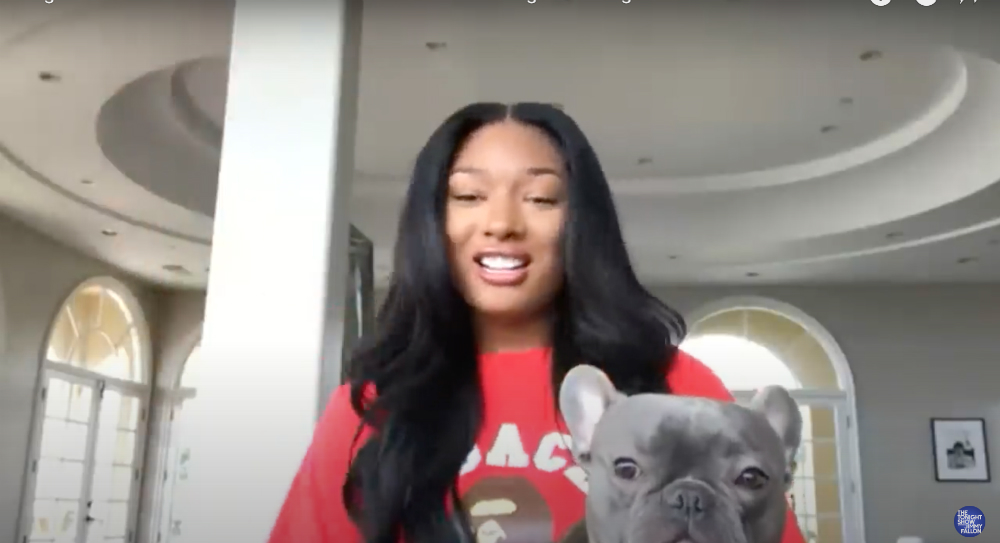 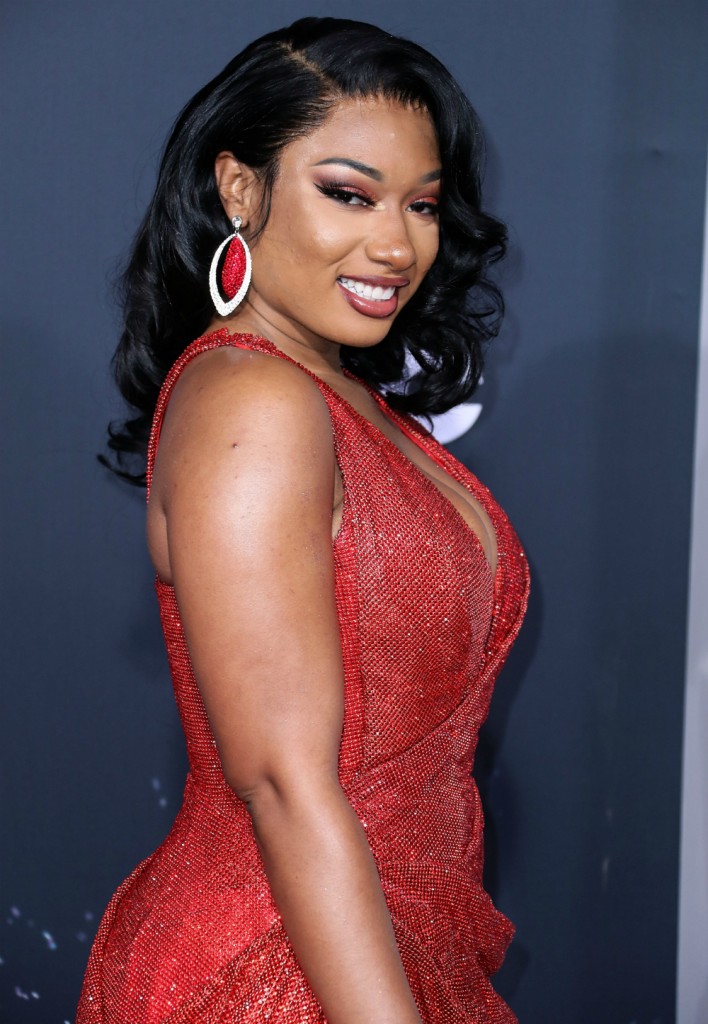 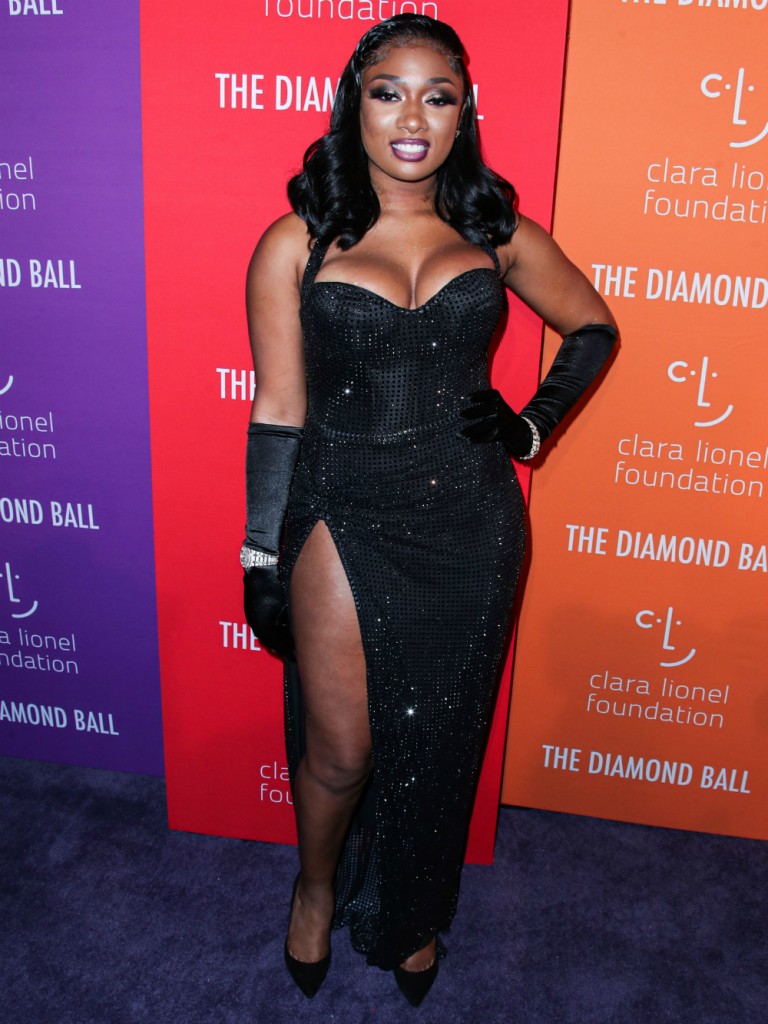