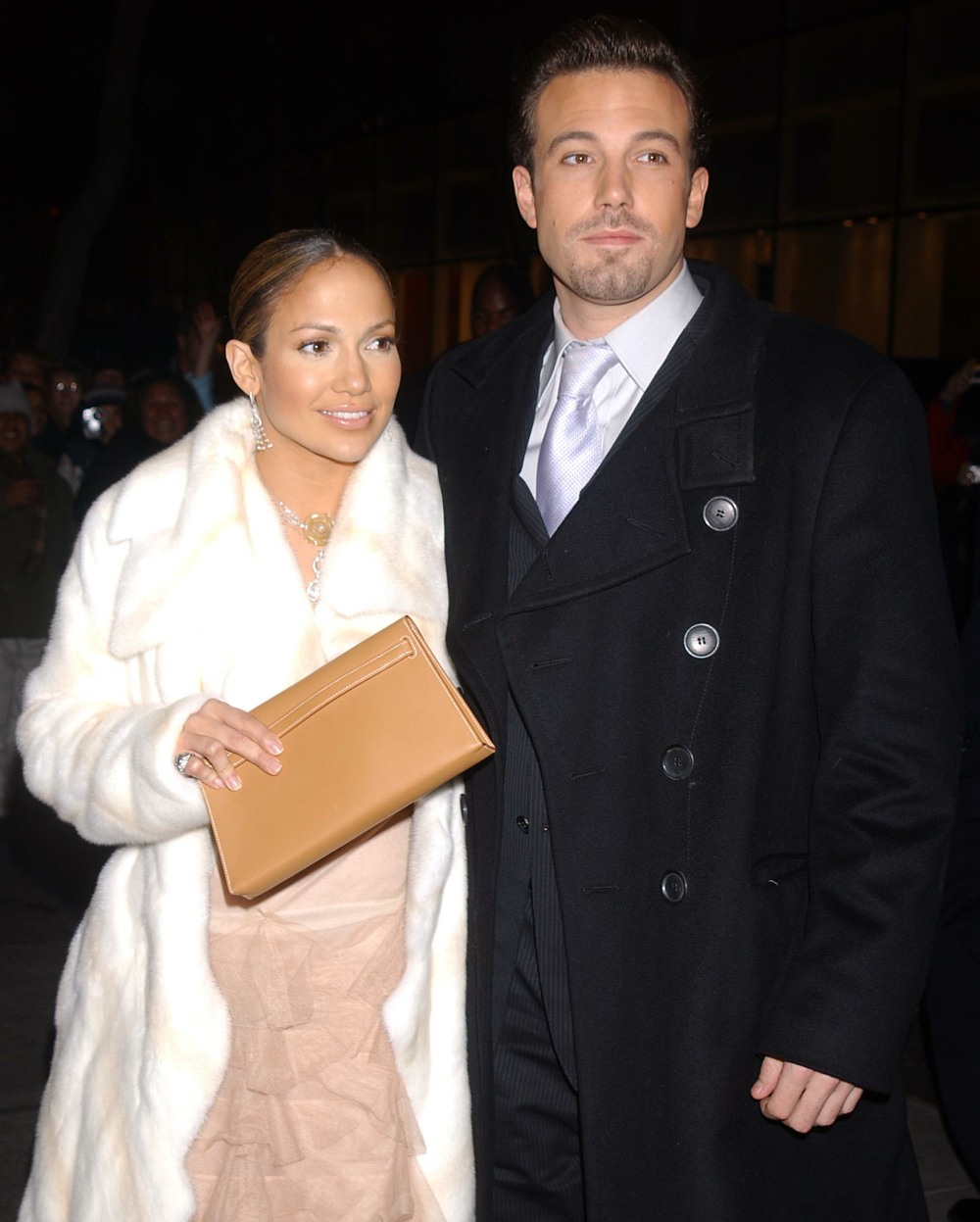 Jennifer Lopez and Ben Affleck were one of the most important couples in pop culture history, in gossip history. Chronologically, they came before Brangelina and for my money, Bennifer was the “more glamorous” couple, mostly because of Jennifer Lopez’s fashion, jewelry and general star power. Bennifer 1.0 will always be remembered for burning so brightly and then crashing down to earth in a spectacular way. Before they crashed and burned, Ben gave J.Lo an epic 6.1 carat pink diamond engagement ring from Harry Winston. That ring was talked about in a huge way, like J.Lo was the second coming of Elizabeth Taylor. Sidenote: both of Jennifer’s fiances post-Affleck, Marc Anthony and Alex Rodiguez, made a conscious decision to give Jennifer a “bigger” engagement ring than Ben’s pink diamond, and I think they both did that on purpose. Even though that pink diamond was close to flawless and VERY expensive.

Anyway, the pink diamond ring. It was a huge deal at the time. Even other celebrities were interested in seeing it when they ran into J.Lo. Which is what happened when Jennifer happened to meet Barbra Streisand during that time. Jennifer reminisced about that and The Ring in an interview this week:

Jennifer Lopez may be rocking a 16-carat, $1.8 million engagement ring from fiancé Alex Rodriguez these days, but she’s got only fond memories of the famous pink diamond she accepted from ex Ben Affleck back in 2002. The six-carat rock came up during a chat between the 50-year-old “Hustlers” star and Apple Music host Zane Lowe on Monday, after Lopez mentioned she’s been watching musicals like “Funny Girl” with her children during quarantine — whose star, Barbra Streisand, has a thing for bling.

“I met [Streisand] at an Oscar party, years ago, and I was at the time engaged to Ben Affleck, and — she’s really into diamonds, which I didn’t know,” the “Let’s Get Loud” singer recalled. “He had given me a pink diamond, which got a lot of press and was … whatever. I loved getting it, don’t get me wrong.”

Continued Lopez, “So, she came up to me, and like, she’s heard of it. And she’s like, ‘Can I see your ring?’ And she asked me about the ring, but then she asked me — and I thought it was so strange — about being famous, and how I handle it.”

It’s no wonder Streisand, 77, was eager to get a glimpse of the ring; the rosy, radiant-cut Harry Winston sparkler was worth an estimated $2.5 million and single-handedly started a colored diamond craze. No word on what Lopez’s EGOT-winning idol thinks of her even larger ring from Rodriguez.

“He had given me a pink diamond, which got a lot of press and was … whatever. I loved getting it, don’t get me wrong.” DEAD. “Whatever”? OMG. For years, it was mostly Ben throwing some shade here and there at his engagement to Jennifer while she barely ever dissed him. But now I wonder if she’s like “sure, I can be petty for a second.” The thing is, the ring still looms large! Ben Affleck truly gave her a beautiful pink diamond and we will always remember that, even though it was 18 years ago and everybody has moved on. Shady and messy! But I love it. 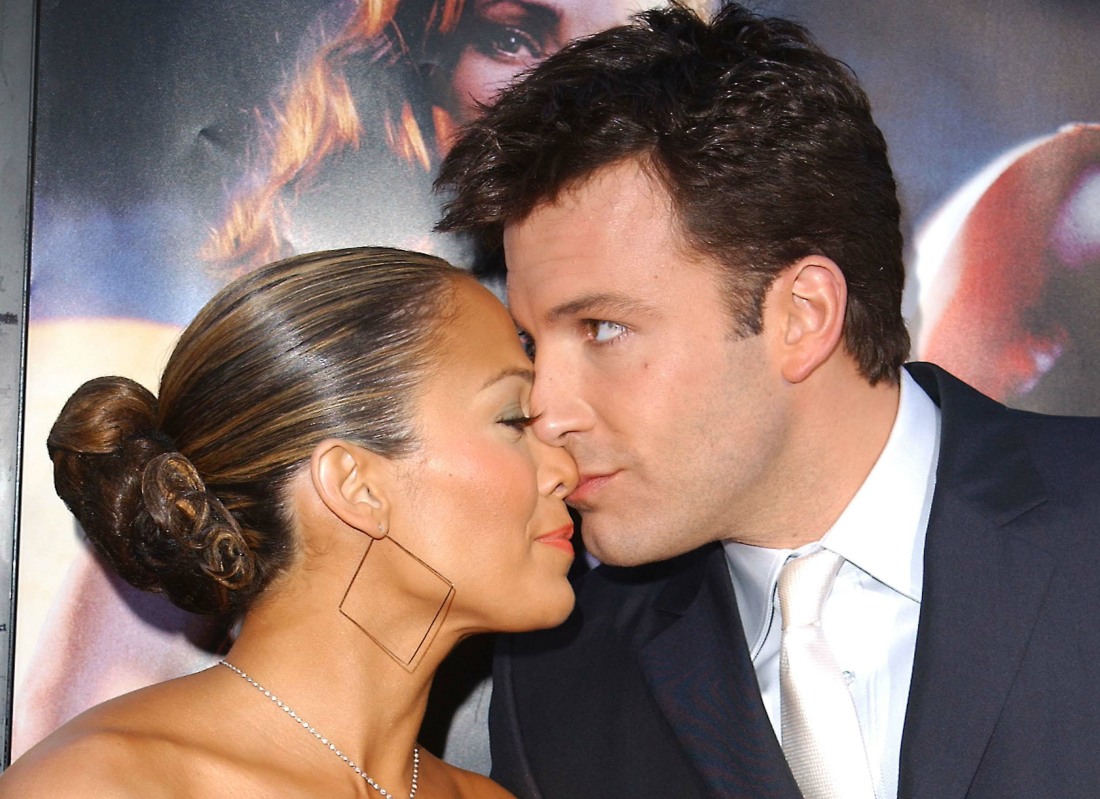 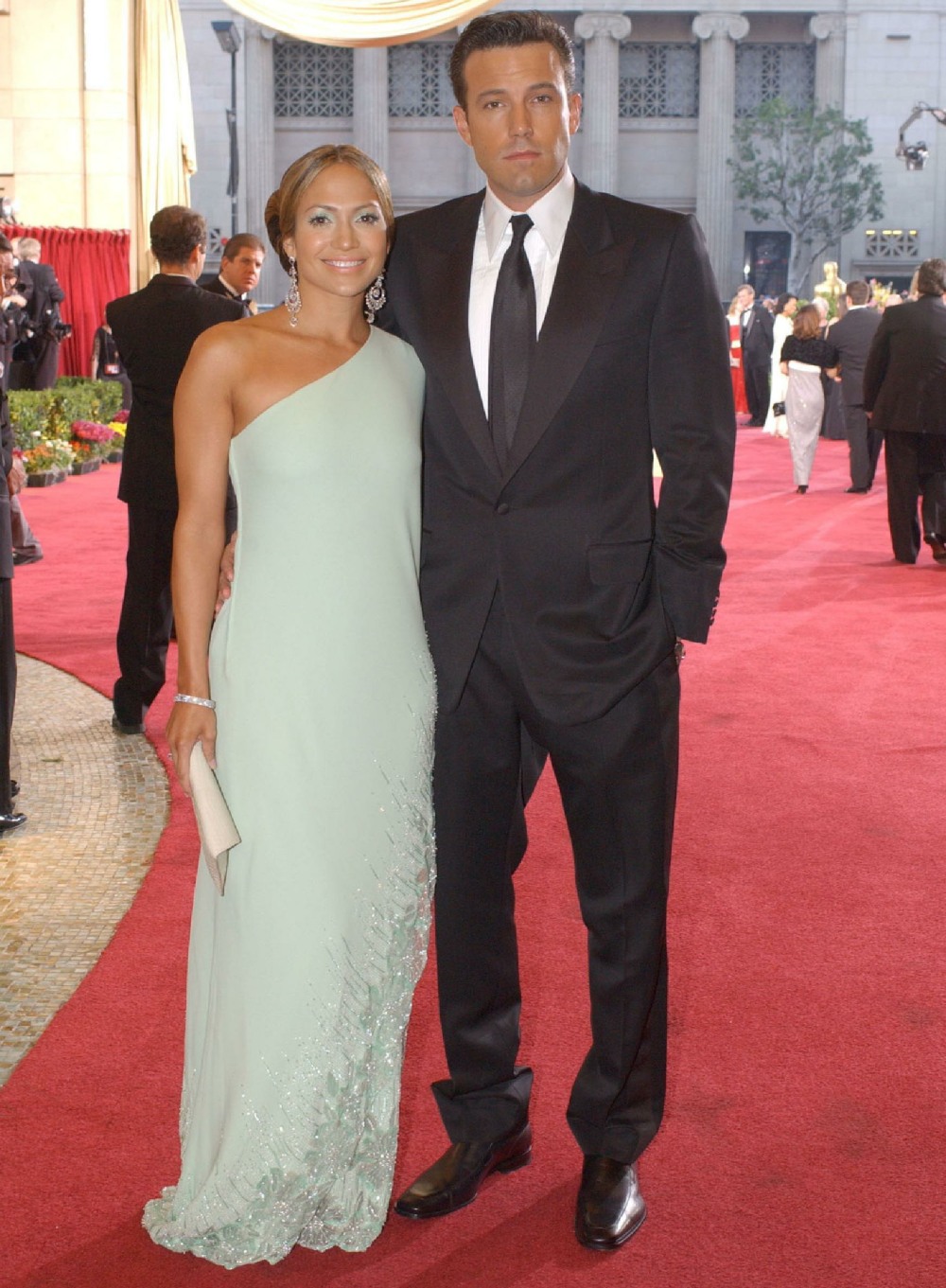