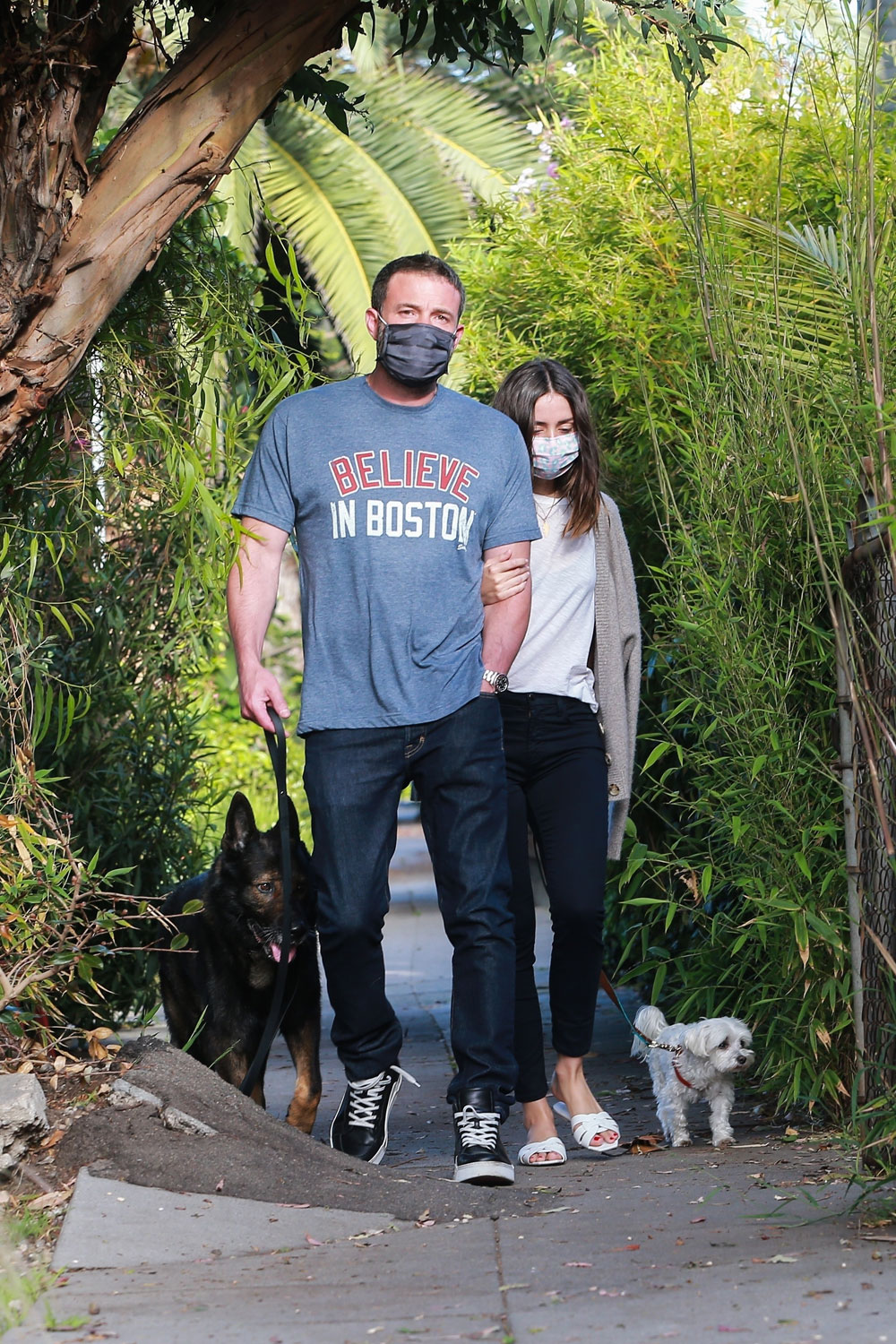 These are new photos of Ben Affleck and Ana de Armas walking their dogs on Saturday. There are some more from last Thursday at Just Jared (they’re exclusives so we don’t have access to them). In those photos Ana is wearing a red print shirt dress and staring at Ben like he’s the best thing ever, as she’s been doing in just about every other set of photos we’ve seen of them over the past few weeks.

I’m pretty sure these photos are from outside Ana’s place as the setting looks different and the photo agency says they are in Santa Monica. They look annoyed at the paparazzi but I imagine the lockdown is grating on everyone. I do wonder if they’re having problems but I think they’re going to last for a while. On Sunday they went to CVS and got some iced coffee at Dunkin Donuts.

Page Six has a very long profile of Ben and Ana along with some quotes about how Ben and Ana’s relationship got fast tracked due to the lockdown.

“Ben was due on set [of ‘The Last Duel,’ written with and co-starring Matt Damon] and Ana was meant to be on a world tour [for the James Bond film ‘No Time to Die’],” said a source close to the couple. “To get to spend so much time together is a real blessing.”

De Armas, the breakout star of last year’s movie hit “Knives Out,” moved in after the two took a romantic trip to Costa Rica and her native Cuba last month.

“They’re really into each other, they get on extremely well and they certainly don’t seem to have any issues being holed up together 24/7,” the close source said…

The film industry source, who described de Armas as “extremely sweet,” said of the actress: “You don’t get to Hollywood from Cuba if you haven’t got steely determination. She’s been living out of bags for the past few years, going from project to project.”

An insider added that Affleck has been able to start a new relationship only after working on his issues, saying: “Ben continues to work hard on his health so that he can be there for his family.”

I mean, did they need to do this? The whole piece is very long and definitely publicist-underwritten. We also have some photos of Affleck smoking a cigarette while wearing a surgical mask. I find cigarette smoking gross in general, but there’s something worse about it when the person is wearing a mask. I imagine the smoke clinging to the fabric. We’re advised not to adjust our masks as that can contaminate them and are told to wash them right when we get home. I don’t want to shame Ben for this, especially if he’s sober and is working hard to maintain that. I’m just surprised he doesn’t vape instead. Those photos are from Thursday and Ben was seen loading a bag in his car. Even though Page Six says that Ben and Ana are living together, I think she has a separate place in the Venice Beach area.

Also I hope Ben has a good sober community at this time, if that’s what he needs. There are virtual meetings and he can always pick up the phone. 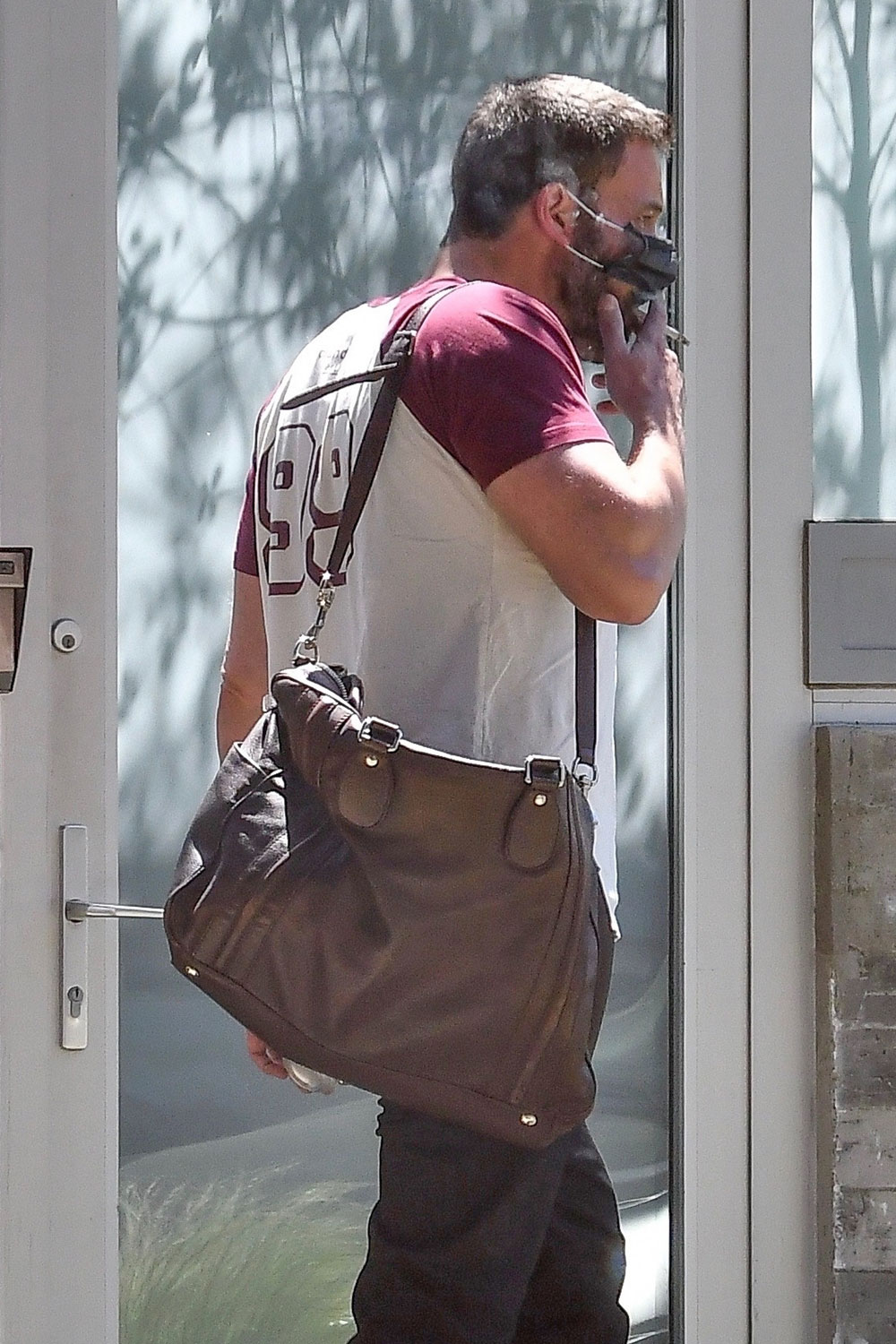 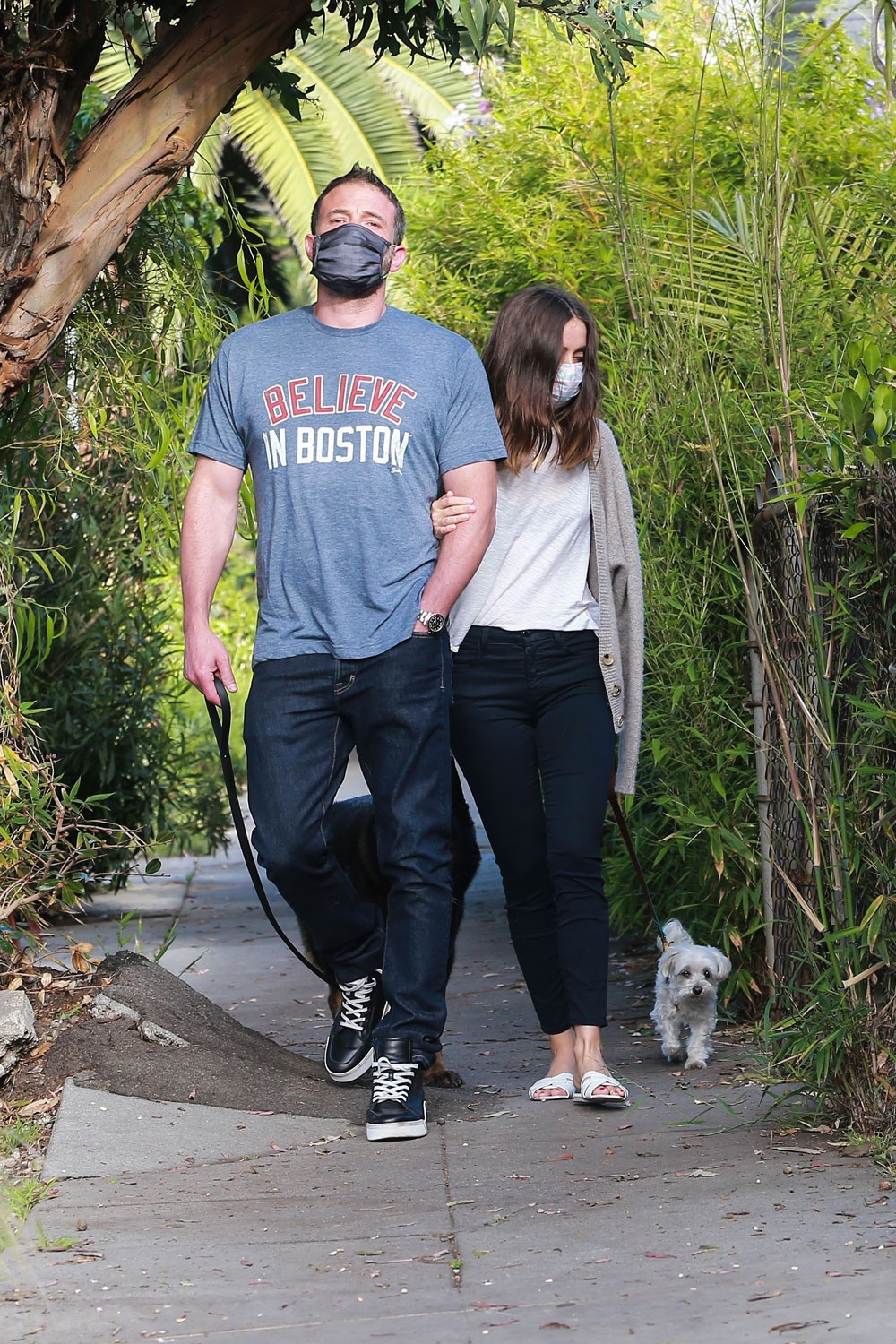 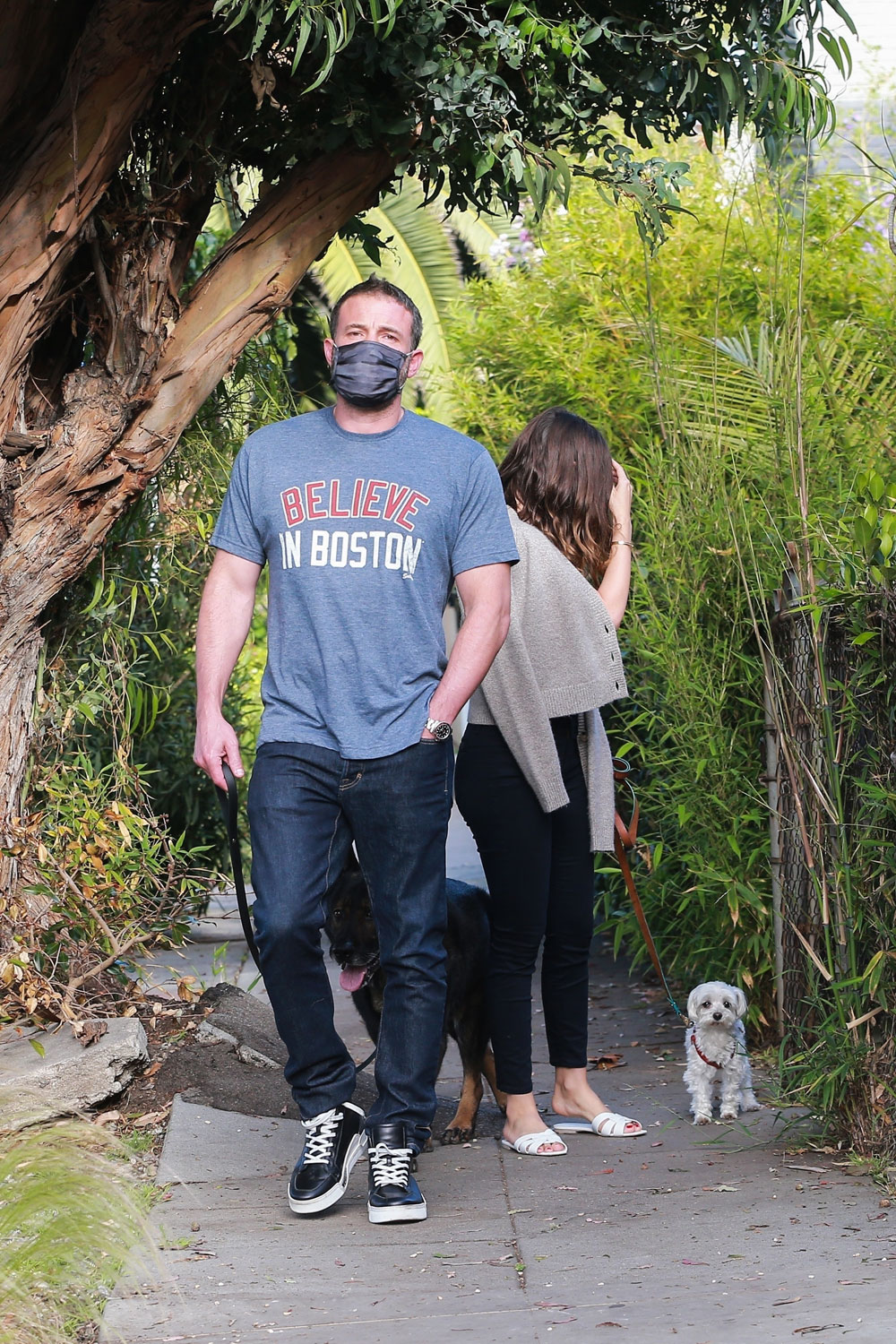