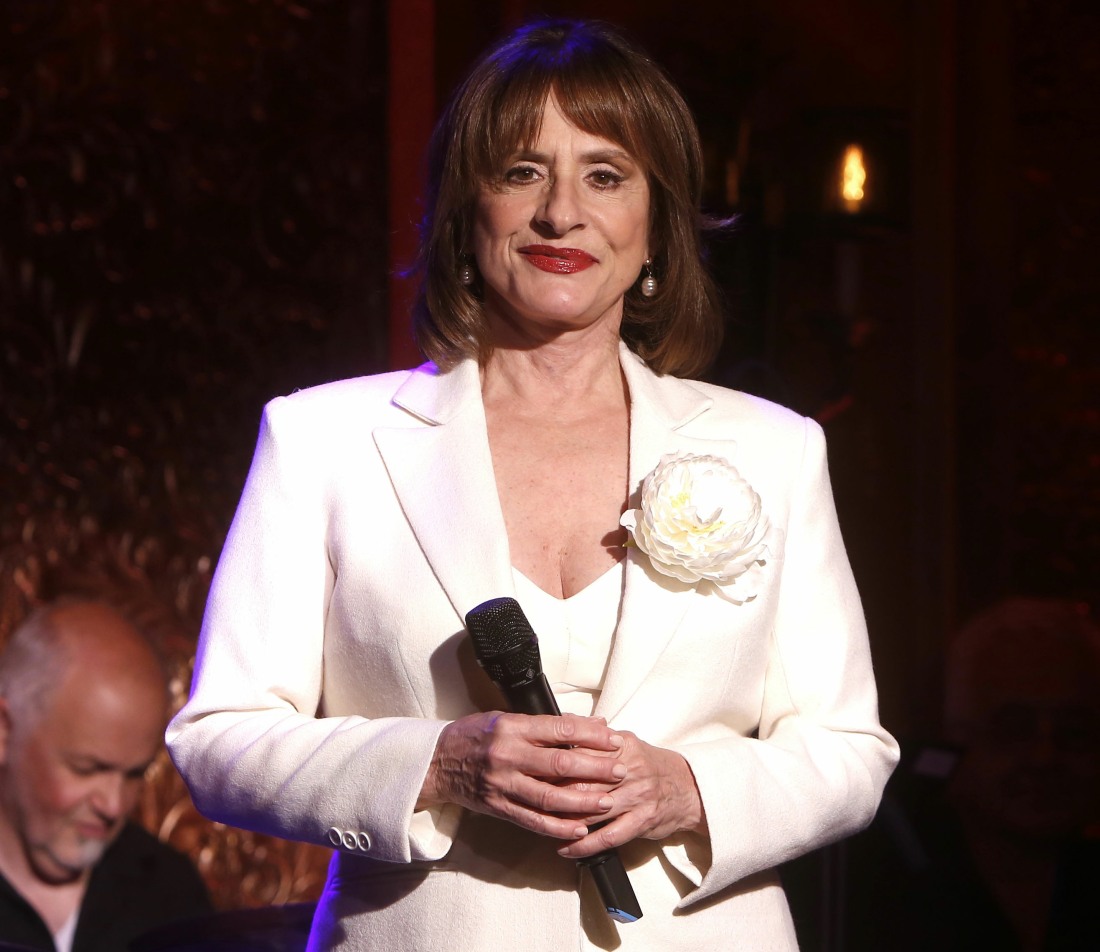 Patti LuPone has been around forever and she knows everybody and she hates almost everyone. Nearly every time we’ve covered her, she’s been talking sh-t about everyone and anyone from Madonna (“couldn’t act her way out of a paper bag”) to Uma Thurman to Andrew Lloyd Webber. So who is on Patti’s chopping block this week? Patti – Ms. LuPone if you’re nasty – appeared on Watch What Happens Live via video-conference and she fits so much sh-t into a clip which is less than three minutes long, it will make your head spin:

To get Patti LuPone to “spill the tea,” Andy Cohen played a few games with the actress that touched on a variety of topics, including Cats, Barbra Streisand’s Gypsy remake, and the story behind the infamous photo of LuPone having drinks with Glenn Close. When asked how shocked she was that Cats bombed at the box office and if she would ever watch the film adaptation of Andrew Lloyd Weber’s musical, LuPone said she refused.

“I will never watch it. I just saw the revival of it and walked out after the first act. I saw it originally in London and hated it, so I’m not surprised that it bombed onscreen. From one to 10, how about zero,” she said. When asked whether she regretted turning down the role of Evita’s mother in the film adaptation of Evita starring Madonna, LuPone burst into laughter and confirmed that she had no regrets.

As for a photo of LuPone and Close having drinks at the Bar Centrale in New York went viral — at the time, the pair was reported to be feuding — LuPone told Cohen that narrative wasn’t the truth. “We didn’t grab drinks. She crashed our table,” she said. “It was in the paper the wrong way.” She went on to explain that while she was at dinner with Jon Hamm and Andrew Rannells, Close came to sit down next to Hamm. LuPone even recalled advice she gave to Hamm that same night. “I said to him, ‘If you go home and you f—k her, I’ll never speak to you again,'” LuPone recalled (later adding that Hamm and Close never had any close encounters).

As to her thoughts on whether Streisand would ever adapt the musical Gypsy for film after years of struggling to, LuPone said she wasn’t sure. “I’m sure there’s technologies so that she could do it. I think maybe 50 years ago she would have been a brilliant Madame Rose. I think she’s too old,” she said.

LuPone also reflected on the time she trashed her dressing room after learning she was fired from Sunset Boulevard. “I took a floor lamp and I used it as batting practice,” she said. “I smashed up my waiting area and then took the floor lamp and threw it out of the second floor window.”

I too will never watch Cats. Life’s too short and I’d rather watch A) my Bones marathon, B) Ancient Aliens, C) all of the sh-t I have saved on my DVR, D) paint dry. I don’t understand how people can knowingly go into something that terrible – like Cats – just to hate-watch it. As for the Glenn Close story… is Glenn supposed to be a massive B or something? I thought most people liked her. And why did LuPone need to warn Jon Hamm not to sleep with Glenn?? So many questions. And yeah, of course it’s flat-out insulting to think that LuPone would have played Evita’s mother when Evita was being played by Madonna’s thin AF voice. And considering all the sh-t LuPone talks, I didn’t find the Streisand stuff all that insulting? Barbra is too old to play Gypsy Rose’s mother, they would have to “de-age” her. 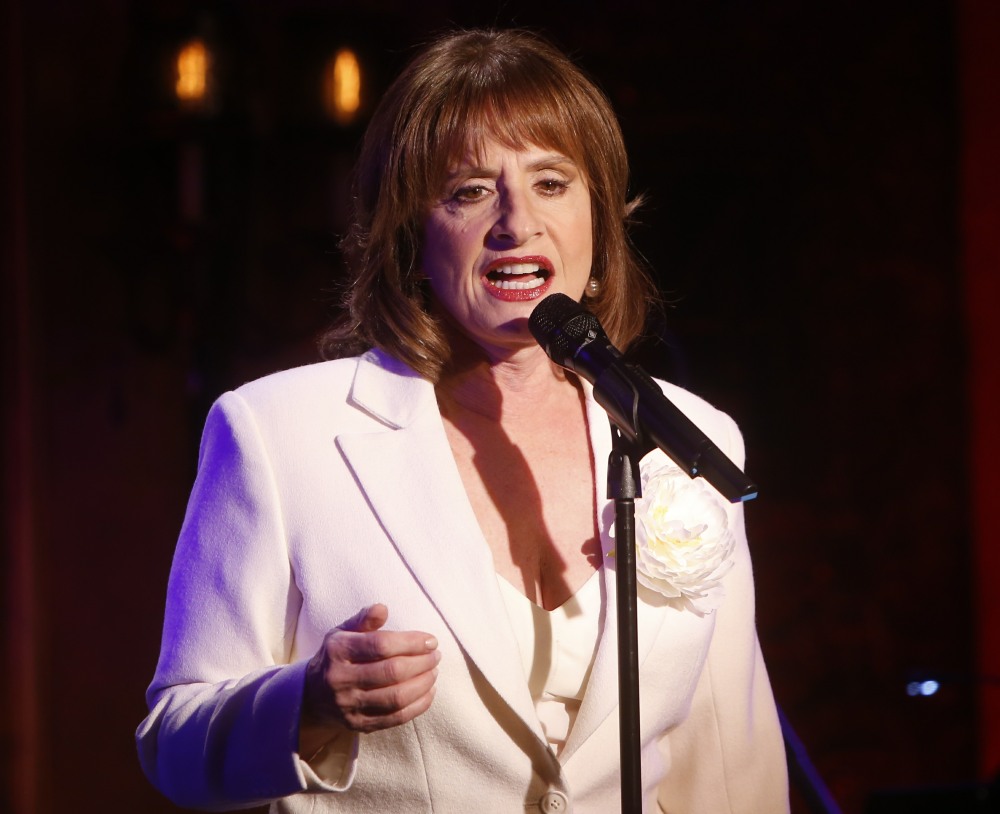 14 Responses to “Patti LuPone will ‘never watch Cats,’ thinks Barbra Streisand is too old for ‘Gypsy’”