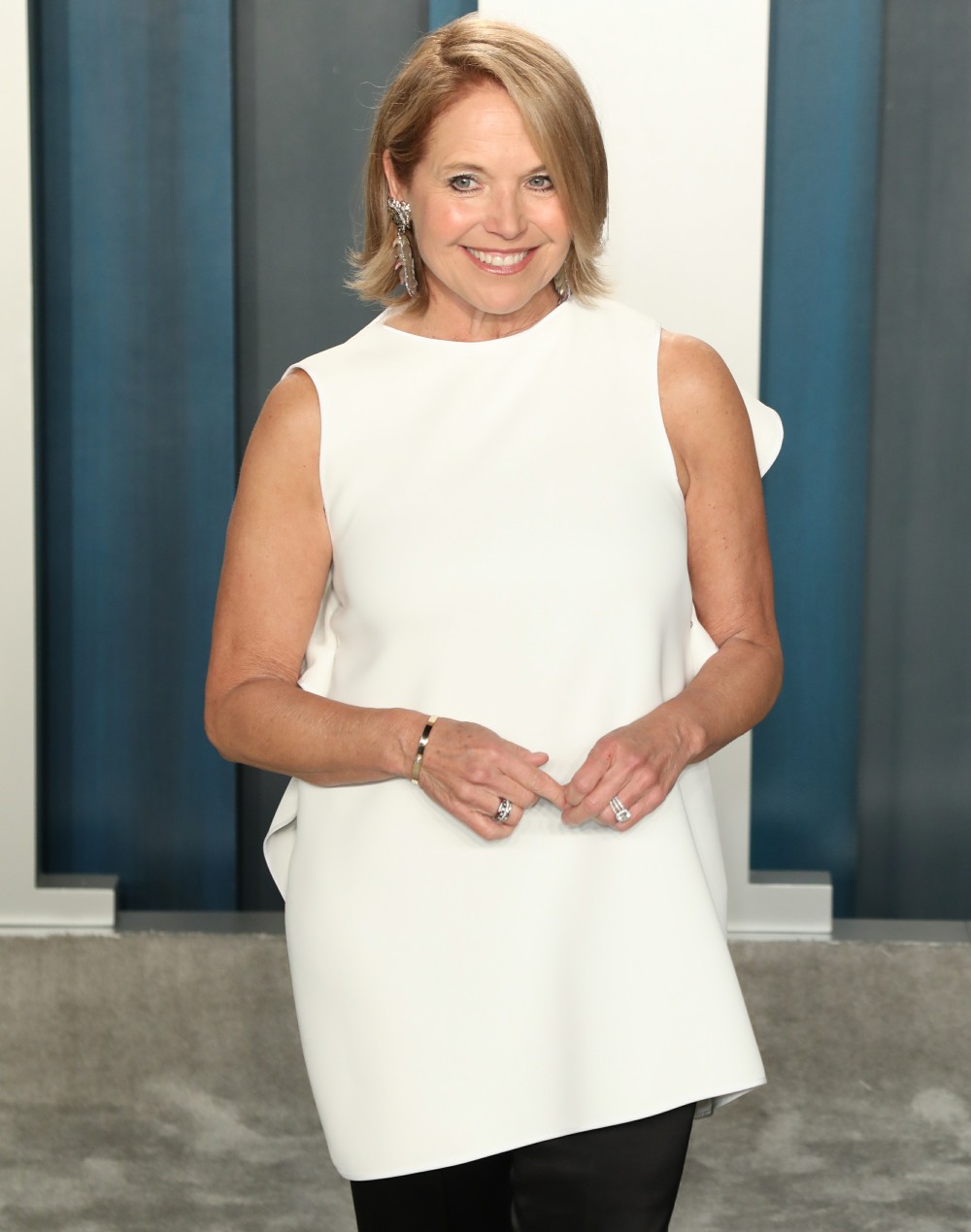 Katie Couric gave an interview to the Everything Iconic podcast with Danny Pellegrino. Her quotes have been making the rounds all week for various reasons. One of those reasons? She was a tad shady when asked about Apple+’s hit show The Morning Show, starring Jennifer Aniston and Reese Witherspoon. Aniston’s morning-show anchor is apparently loosely based on Couric, only Couric really doesn’t think Aniston is capturing the necessary morning-show perkiness that the role demands.

According to InStyle, Couric said on the Everything Iconic With Danny Pellegrino podcast, “I thought some of it was really interesting.” She said that the writers of the show did a good job in portraying the “long-term impact and the serious devastation that results from certain behaviors,” which Katie would have an understanding of given her involvement with the Today show and Matt Lauer, whose contract was terminated over inappropriate sexual behavior.

As for Jennifer’s rumored depiction of her, Katie thought her acting was “great” but described the character as lacking in the charm that a TV host would typically possess. “I wish they had made her more charismatic because I think you need a certain ebullience to pull off a show like that,” Katie noted. Couric refused to go more into detail and told the host, “I’ll just leave it at that.”

I haven’t watched The Morning Show because I don’t give a crap about it and I didn’t really want to see how they fictionalized a serial predator like Matt Lauer. But I did see that the reviews for Aniston were good, and some critics even say it’s the best work of her career. I don’t think Aniston was supposed to do a Couric impression – nor do I think that’s what Couric expected – but perhaps Couric has a point that Aniston doesn’t have that morning-show-hostess energy.

Meanwhile, during the same interview, Couric said some sh-t about Denzel Washington. Keep in mind, I’ve heard the rumors that Denzel is quite unpleasant in real life, but once I saw the quotes from Couric’s old interview with Denzel, I understand why he wasn’t pleasant to her.

Katie Couric says she was “shaken” by an “uncomfortable” interview with Denzel Washington back in 2004. While on the “Everything Iconic with Danny Pellegrino” podcast this week, Couric, 63, recalled the awkward “Dateline” interview — which involved Washington, as well Meryl Streep, during a promotional run for their film “The Manchurian Candidate” — after Pellegrino brought up the art of celebrity and political interviews.

“I just remember leaving it and thinking, ‘God’ … I don’t think I said anything wrong … I don’t know what happened. Anyway, I think he must have been having a really bad day, because he later wrote a big check to my colon cancer organization, which I thought was super sweet.” She continued, “I love him. I admire him so much, he’s one of my favorite actors, but I remember walking out feeling kind of shaken that he had gone after me in a way that was completely weirdly uncalled for.”

The “Dateline” interview involved Couric asking Washington, 65, if he agrees with the notion that “Hollywood folks should stick to acting.”

“OK, all right, well, let me rephrase the question,” she responded. “Are you one of those people that —”

“Ah, there you go,” Washington interrupted. “Am I one of those people? Hmmm, isn’t that interesting?”

“Oh, stop, stop, stop,” Couric replied, to which Washington answered, “No, don’t stop. I heard what you just said. ‘Am I one of those people?’ No, I’m not.” Couric countered by telling the star, “No, are you an actor who would rather not —”

“No, I’m not that either,” Washington added in response to being labeled an actor. “I’m a human being. My job is acting.”

The quotes from the old interview made me uncomfortable, especially when she told him “Oh, stop, stop, stop.” It’s just a reminder that Couric wasn’t that great, actually. I mean, Denzel might be unpleasant all the time, but he clearly had a reason to be unpleasant in this instance. 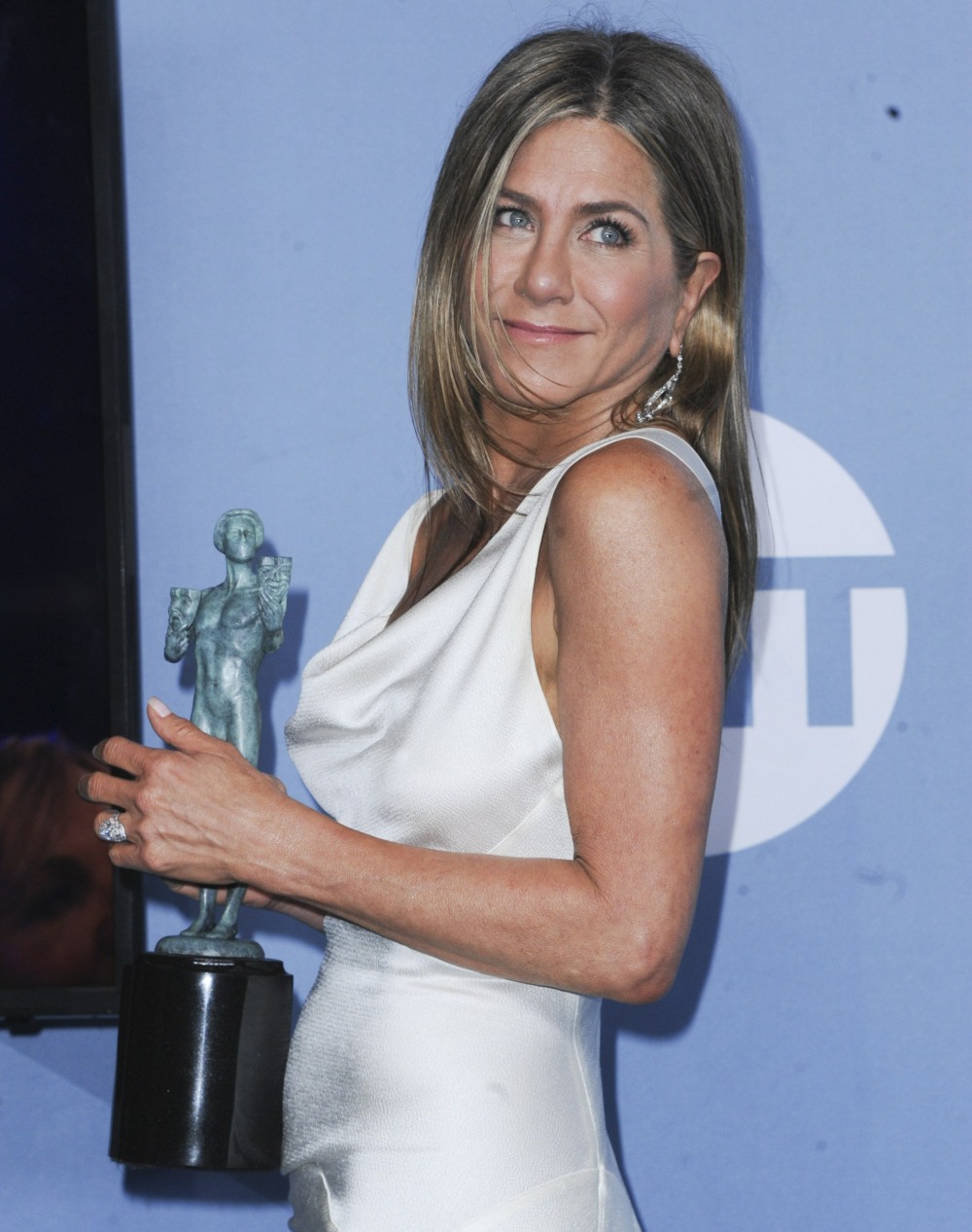 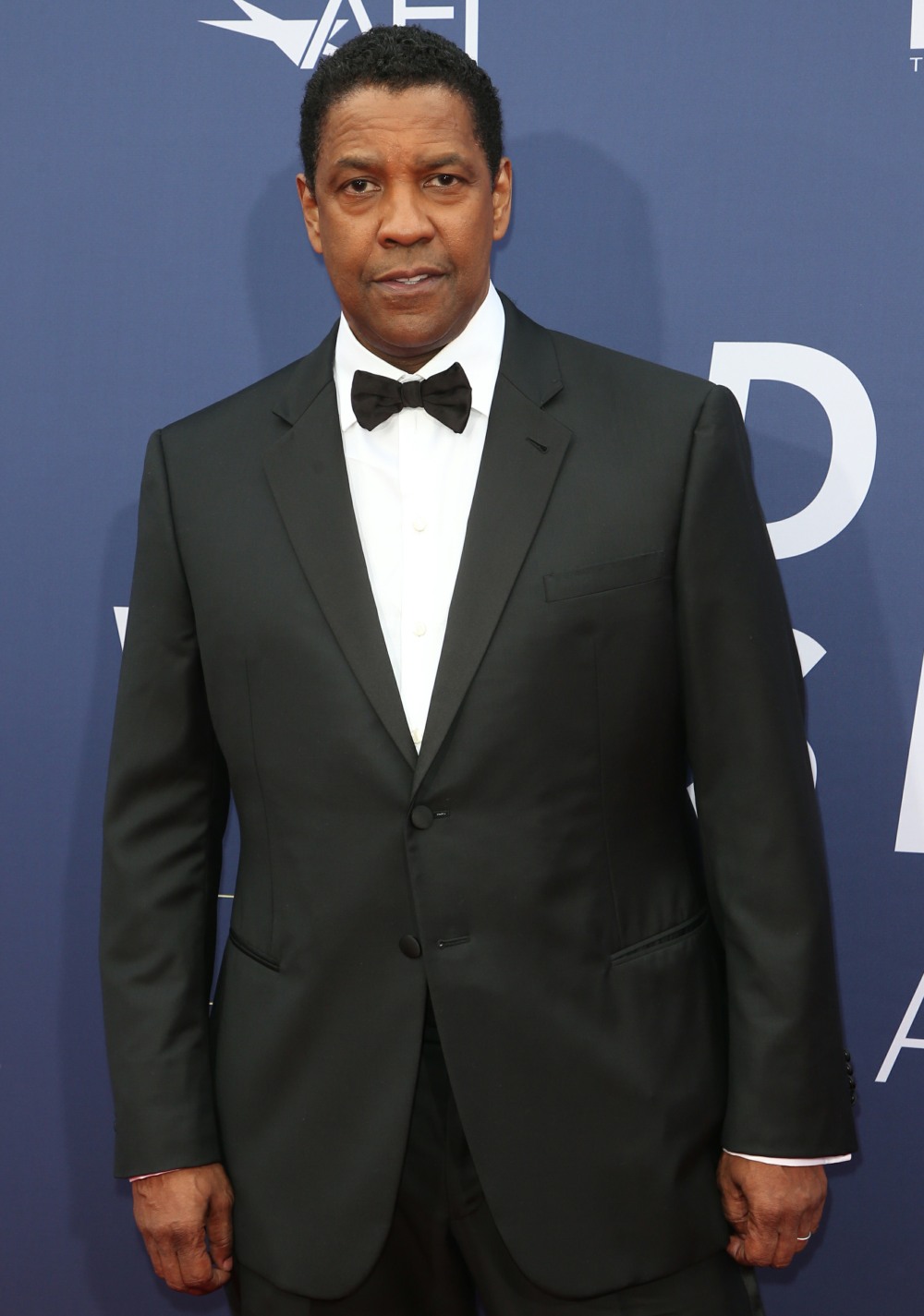