Ben and Jerry’s has a new ice cream with chips in it, what’s your favorite? 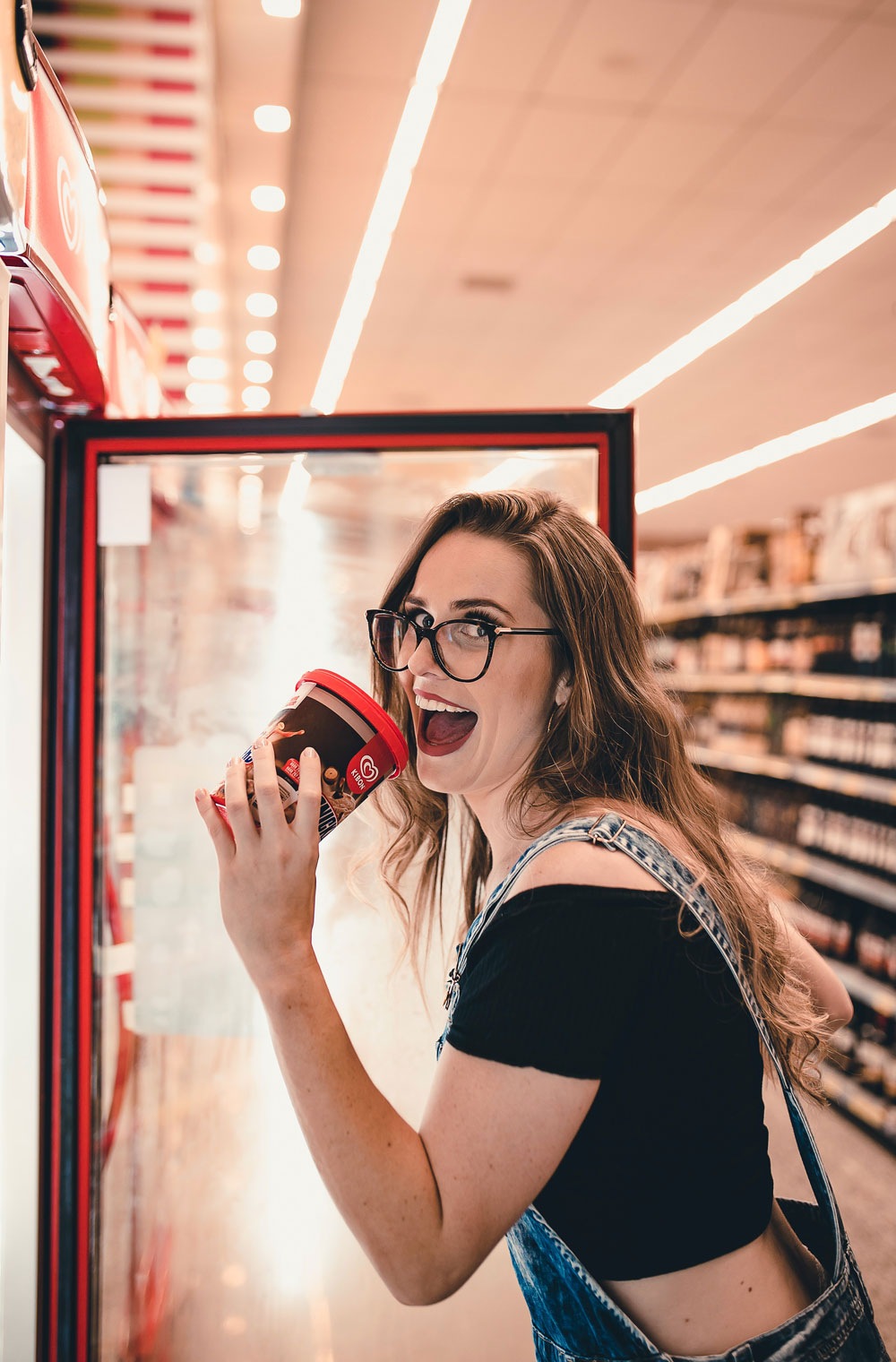 This is just an excuse to write about one of my favorite topics, ice cream. My favorite flavor used to be Ben and Jerry’s Half Baked, but then I discovered their new twist on this, Peanut Butter Half Baked. Holy crap that is amazing. I have to be careful not to buy it every time I go to the store because it only takes me a couple of days to eat it. Anyway Ben and Jerry’s has a new flavor with chips in it, and don’t assume they will be soggy! They are experts at making incredible variations of food to pair perfectly with ice cream. This is Ben and Jerry’s second collaboration with Netflix, this one has a nod to Nailed It on the lid: 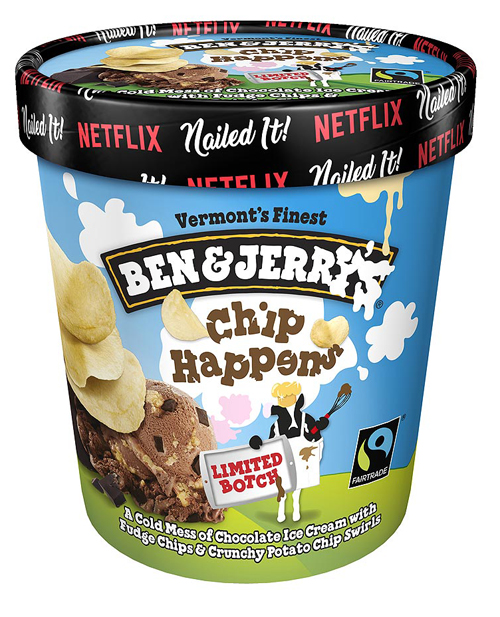 The Chip Happens flavor also happens to be Ben & Jerry’s newest collaboration with Netflix. The flavor was inspired by the Netflix original baking competition series Nailed It!. In the show, amateur bakers try their best to recreate edible works of art, but they often end up with hilarious (and sometimes delicious) fails. But you know, Chip Happens.

Yes I will try this! I haven’t tried Netflix and Chill’d yet though because I feel like it will be a disappointment compared to PB Half Baked. (Netflix and Chill’d is peanut butter ice cream with pretzel swirls and brownies.) I should just take the plunge and do that. As for other good Ben and Jerry flavors, my son’s favorite is Mint Cookie and I like keeping in the house because I won’t binge it. I feel that way about Milk and Cookies by B&J too. It’s very good but the flavor is kind of one note so I don’t keep digging trying to get more good bits. Oh and Phish Food is also so good! I’m usually not a fan of chocolate ice cream but the marshmallow adds a nice touch. That’s a close second for me.

One of the best ice cream flavors I’ve ever tried is Haagen Dazs Crispy Trio Layers Belgian Chocolate and Caramel Sauce with Coconut and Chocolate ice cream. Make sure you get this specific kind because the variations with white chocolate are not as good. (White chocolate is trash KAISER.) I love it so much I only buy it once every couple of months. I’m not even kidding. My kid will have one serving and then I eat the rest of the pint in one go. It’s got a deceptively light taste with such a nice hit of coconut and thin layers of chocolate. I can’t stop eating it. 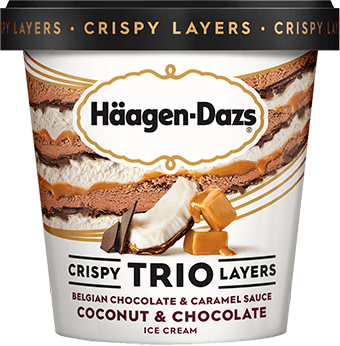 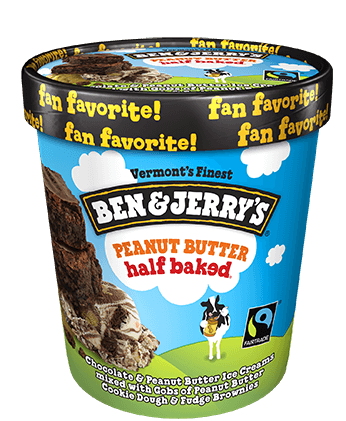 46 Responses to “Ben and Jerry’s has a new ice cream with chips in it, what’s your favorite?”