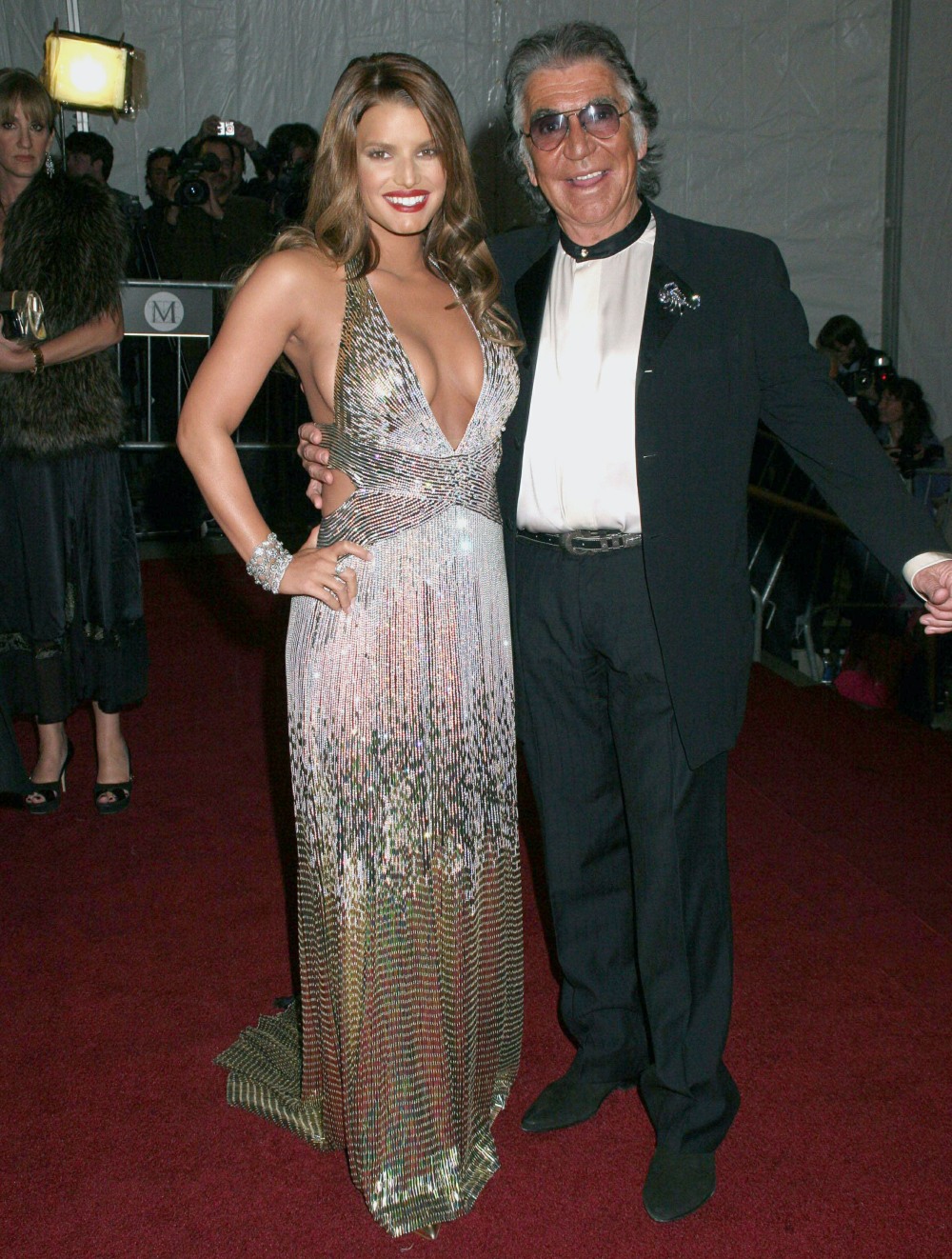 On Monday, which would have been Met Gala Day, Vogue published an “oral history” of the gala. The gala was postponed indefinitely this year, and while we haven’t heard anything about it possibly going on in the fall, I think the chances are pretty good that there simply won’t be a Met Gala this year. Still, we got to enjoy some vintage drama from the Vogue oral history, including this story from a Vogue staffer named Sally Singer. Singer told a story about Jessica Simpson and John Mayer at the 2007 Met Gala:

On Monday, Vogue published a comprehensive “oral history” of the Met Gala, which includes a series of excerpts written by celebrities, designers, models and more. In the post, former Vogue creative digital director Sally Singer recalled witnessing a surprising exchange between Jessica Simpson and her then-boyfriend John Mayer in 2007.

Singer revealed that at the “Poiret: King of Fashion”-themed ball, Simpson’s breasts “maybe fell out” of her plunging, beaded Roberto Cavalli halter-neck gown while she was on the red carpet. And, according to the fashion editor, the wardrobe malfunction only got worse when Simpson, now 39, and Mayer, now 42, took their seats inside.

“At dinner it was suddenly like, whoa, Jessica Simpson’s breasts are across from me at the dinner table and they are on a platter and I’m looking at them,” Singer said in the Vogue piece. “And John Mayer was putting his hands on them at the dinner table. He kind of reached down and I just remember thinking, ‘Oh, celebrities, feel free to play here. That’s what’s going on’.”

When Jessica released her memoir earlier this year, there was a lot of introspection from various media figures about how they treated Jessica over the years. She was used as a punchline for a lot longer than it was funny, and a lot longer than her “ditzy America’s Sweetheart” act went on. You know what I mean? She played up the ditzy thing on Newlyweds, but for years after that, people still treated her like she could barely function because she was so stupid. Anyway, Jessica posted this on her IG:

Feeling a little like Jayne Mansfield after reading this (inaccurate!) oral history of the #MetBall where I am body shamed by #SallySinger (https://www.vogue.com/article/the-complete-met-gala-oral-history) 😜…But in all seriousness I have persevered through shaming my own body and internalizing the world’s opinions about it for my entire adult life. To read this much anticipated article about the classiest fashion event there is and have to be shamed by another woman for having boobs in 2020 is nauseating.

She’s right. She is. I’m including the photos of Jessica at the 2007 gala – she wore a Roberto Cavalli gown and there’s no indication that her full breasts were coming out of the gown. It sounds more like Sally Singer was doing some gatekeeping and trying to shame Jessica and all women who don’t have model-proportions. 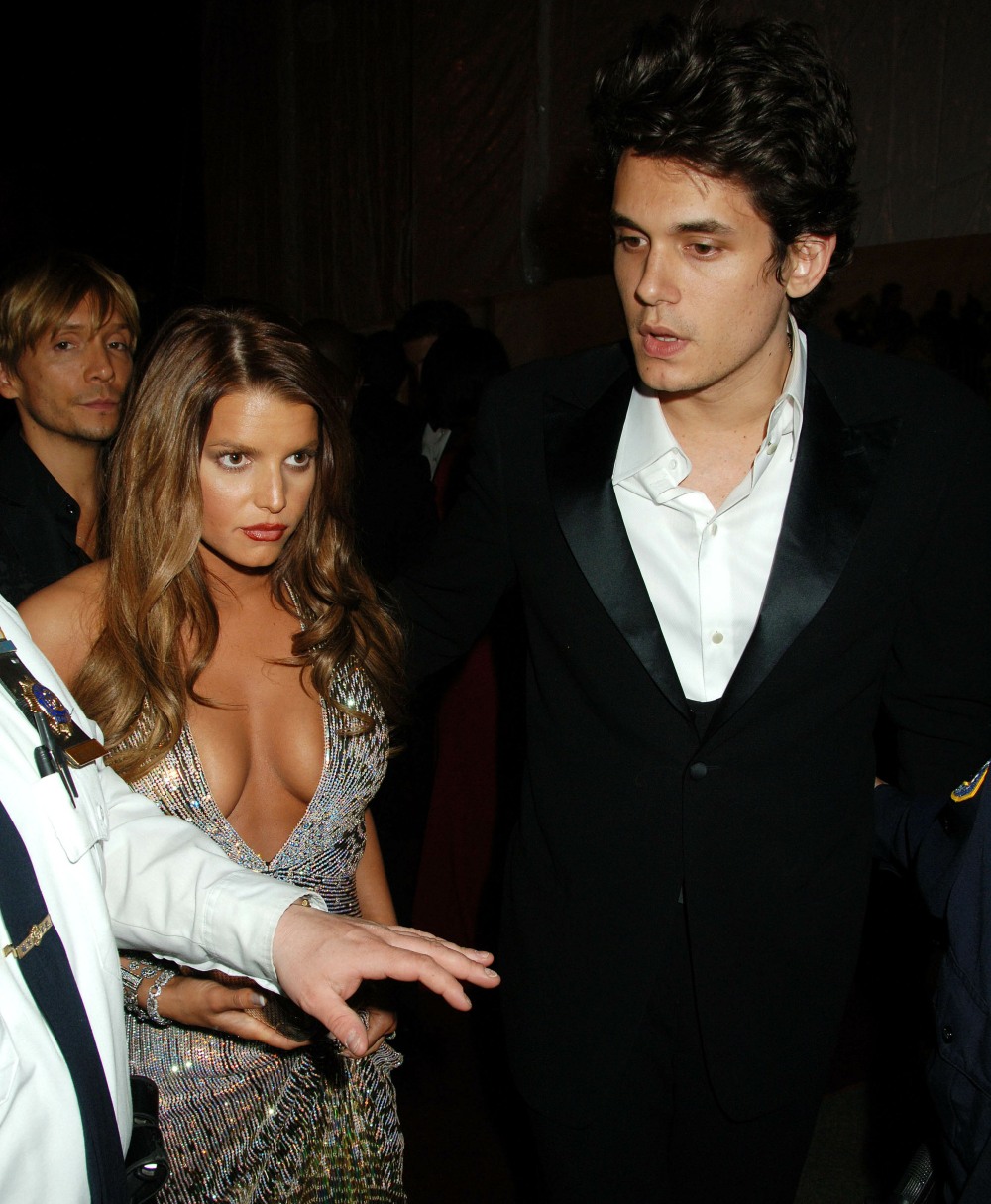