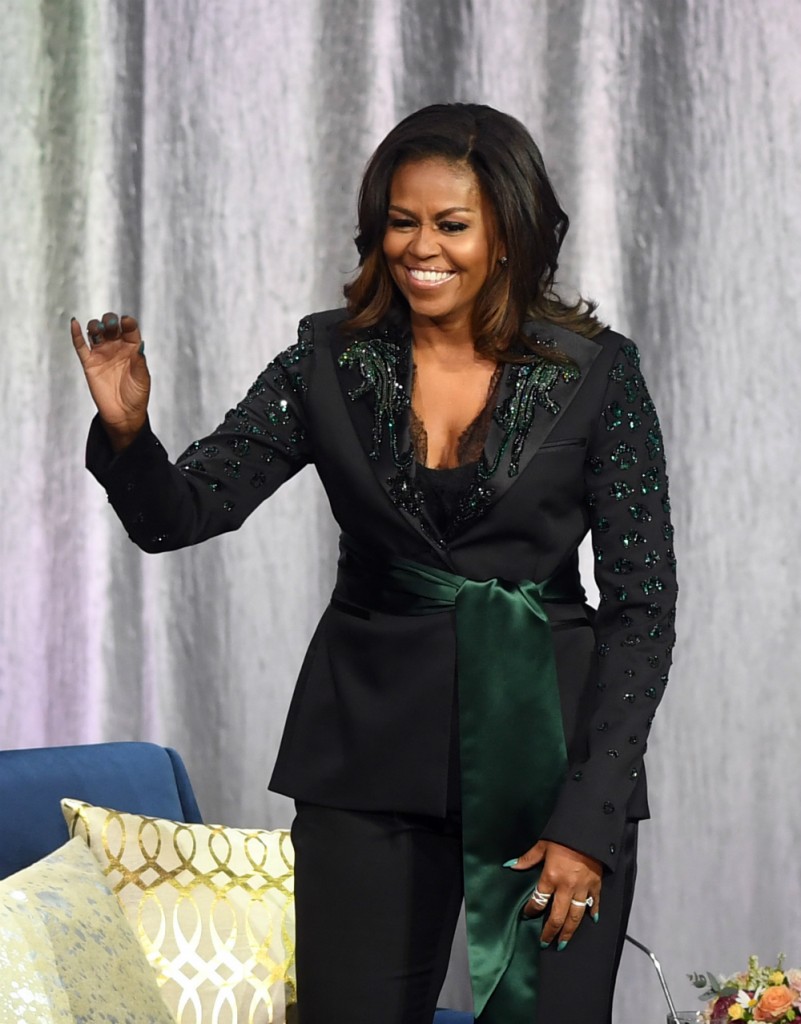 Yesterday Netflix started streaming the Michelle Obama documentary, chronicling her book tour promotion for her memoir, Becoming. I haven’t seen it yet, but I am excited for all the stories that will come from it, even if we’ve heard them before. As we know, Michelle spoke to theater-sized crowds during her tour, being interviewed by people like Oprah, as she shared stories about her life. One of the stories that resurfaced was this one about how Michelle insisted her two daughters, Sasha and Malia, had to make their own beds every day and learn to do their laundry, even though they had housekeepers whose job it was to do it for them.

As it turns out, though, that wasn’t all the “Becoming” author changed. She also claimed that she had to “beg” the housekeepers not to make Sasha and Malia’s beds. “These girls have to learn how to clean their own rooms and make their beds and do their laundry because they will not live here forever and I’m not raising a girl who doesn’t know how to make their own bed.”

Obama spent a lot of time thinking about how she would make the “mansion” into a nice home for her two little girls and all of these adjustments were a part of that plan.

I vividly remember this story when it first came out. Pres. Obama had just taken office and Michelle gave an interview in which she mentioned that she made her girls make their beds every day. She said something to the effect that it didn’t have to be perfect, they could just pull the blankets up, but they had to make their beds every day. I got so hung up on the fact that they didn’t have to do a good job, I completely lost sight of Michelle’s point about the importance of the act and the life lesson being learned. Malia was just 10 when the family moved to 1600 Pennsylvania Ave and Sasha was seven. Michelle was absolutely right to train these young ladies to look after themselves. I doubt either will ever want for much in life, but even at Harvard, I doubt Malia has someone come in to tidy up her place (actually, I don’t know, do they have housekeepers at Harvard? That might actually be a thing at Ivy leagues). My point is, eventually her children were going to emerge from their bubble, and it would be a rude awakening if Michelle hadn’t prepared them properly. She’s a good mom and a good role model.

Slightly tangential but speaking of famous kids at school, I remember a story in the local paper when the Clintons dropped Chelsea off at Stanford. Hillary apparently took her to the nearby Target to get contact paper for the chest of drawers in her dorm room and then they fussed at each other about what should go where, like we all did with our moms on move-in day. She introduced herself as simply “Hillary” to Chelsea’s roommates’ parents and cried a little when she had to say goodbye to Chelsea. I always think of that story when people talk about how cold Hillary was on the campaign trail. No she’s not, she’s just professional when she needs to be professional and a mom when she needs to be a mom. 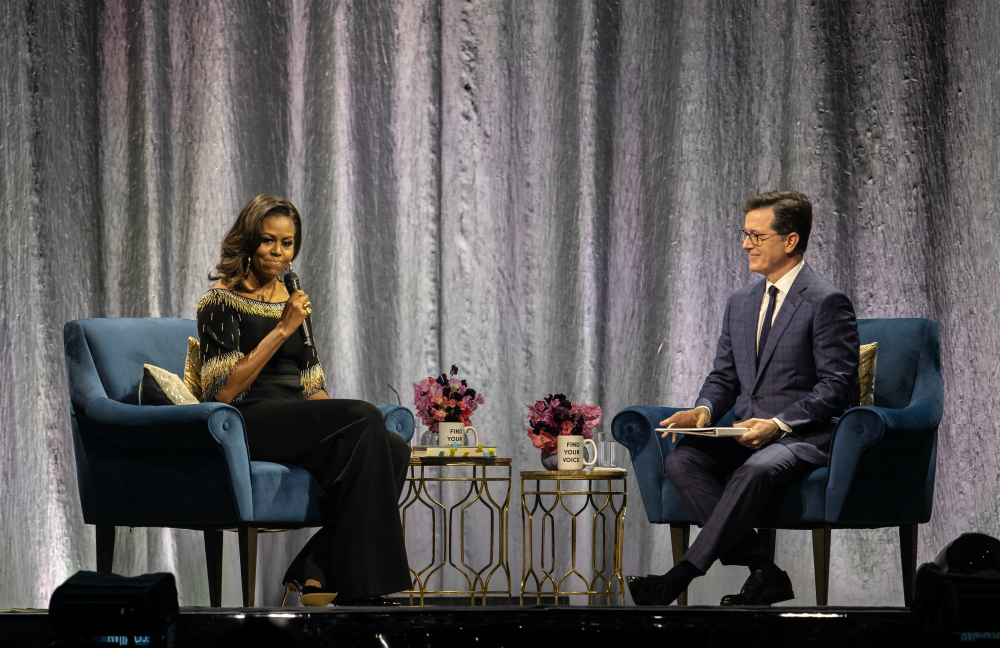