Donald Trump on the increase in virus deaths: ‘We have to get our country open again’ 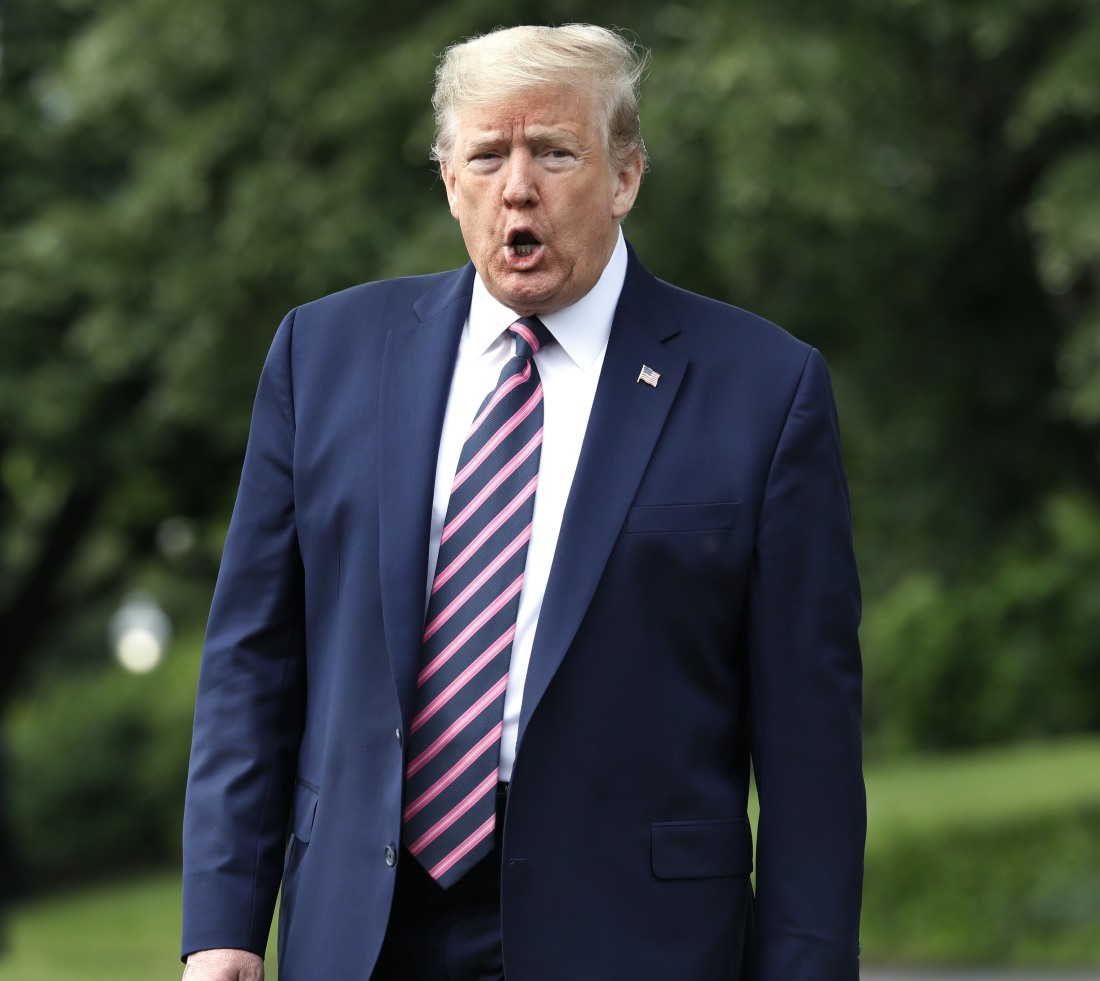 My state of Virginia will likely begin the “reopening” process this month. So far, our Democratic governor has been calm and somewhat effective, and he believes in a phased reopening. Who knows what that will look like – it feels like the situation is completely different every time I leave my house. But the general movement seems to be for a phased economic reopen over the next month across the country, with individual governors and mayors making the call for what’s best for their community. I think even if we had a smart president, that’s what would have happened. But don’t tell Donald Trump that – he’s given about fifty different explanations for when and how America will “reopen,” and he truly doesn’t realize that it’s not his call.

Confronted with America’s worst public health crisis in generations, President Trump declared himself a wartime president. Now he has begun doing what past commanders have done when a war goes badly: Declare victory and go home. The war, however, does not seem over. Outside New York, the coronavirus pandemic in the United States is still growing, not receding. The latest death toll estimates have more than doubled from what Mr. Trump predicted just weeks ago. And polls show the public is not ready to restore normal life.

But Mr. Trump’s cure-can’t-be-worse-than-the-disease logic is clear: As bad as the virus may be, the cost of the virtual national lockdown has grown too high. With more than 30 million people out of work and businesses collapsing by the day, keeping the country at home seems unsustainable. With the virus still spreading and no vaccine available until next year at the earliest, though, the president has decided that for life to resume for many, some may have to die.

“Hopefully that won’t be the case,” Mr. Trump said on Wednesday when asked if deaths would rise as a result of reopening, but added, “It could very well be the case. But we have to get our country open again. People want to go back, and you’re going to have a problem if you don’t do it.”

For a president who had staked his legacy on an economic record that was shredded by the crisis, moving on may seem like the best way to salvage his chances for re-election this fall. He tried to signal that this week by saying that his coronavirus task force would soon begin winding down. By his own admission, Mr. Trump was surprised to discover that many others thought it was too soon to do that. By Wednesday he reversed course, vowing to keep the task force going “indefinitely” and promising that health experts like Dr. Anthony S. Fauci and Dr. Deborah L. Birx would remain part of the group even as he added other members.

Even then, the president tried to pivot by redefining the task force’s mission to figuring out how to reopen the country safely and soon. “I thought we could wind it down sooner,” Mr. Trump told reporters as he hosted nurses in the Oval Office to sign a proclamation honoring National Nurses Day. “But I had no idea how popular the task force is until actually yesterday. When I started talking about winding it down, I got calls from very respected people saying, ‘I think it would be better to keep it going.’”

“People want to go back, and you’re going to have a problem if you don’t do it.” That feels like a threat. It feels like Trump will continue to signal to all of his Nazi buddies that they should continue to arm themselves and storm state capitals.

Meanwhile, the Trump administration buried a CDC guideline/document which would have provided state governments with their phased reopen. Oh, and Trump-supporting Republicans have a new talking point/conspiracy: the medical community is overinflating the infection rate and death rate for the virus to “make Trump look bad.” Which makes zero sense – if anything, the medical community has been forced to underreport infections and deaths because of lack of testing and lack of medical support. 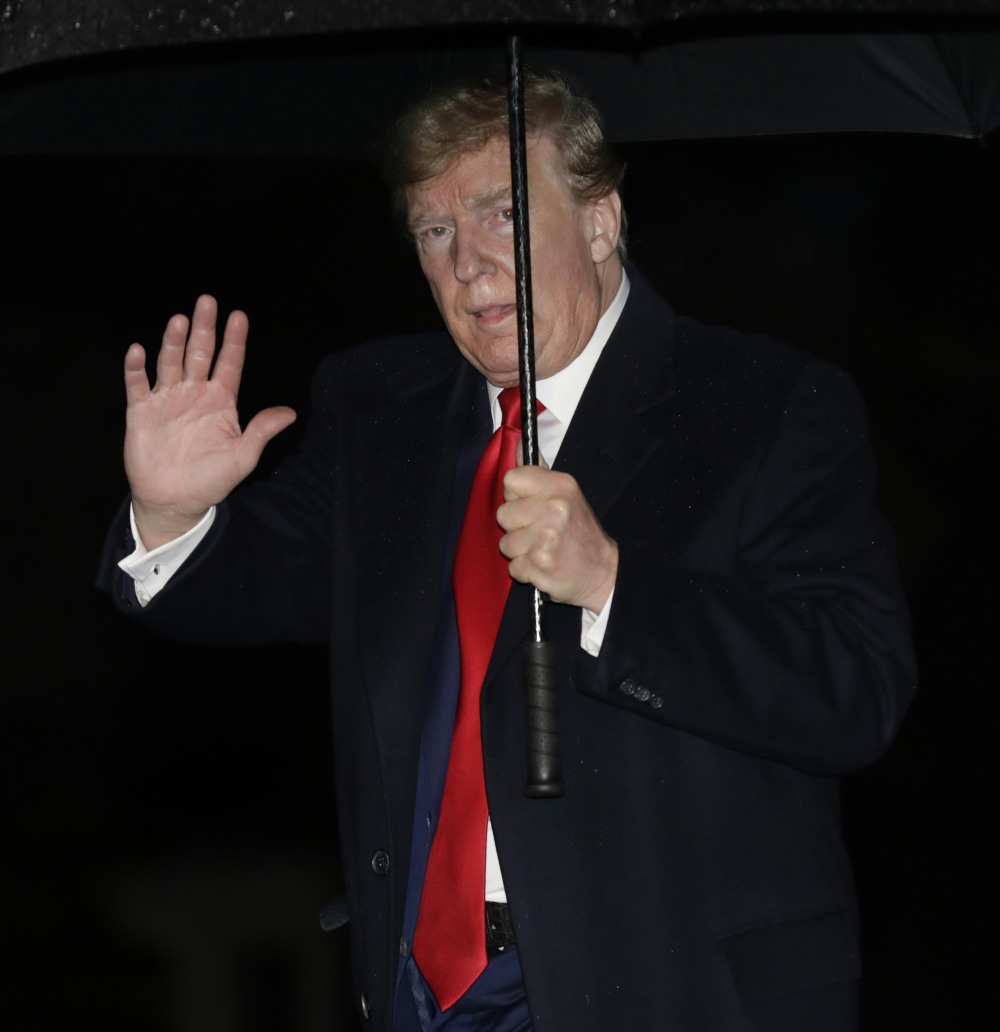 81 Responses to “Donald Trump on the increase in virus deaths: ‘We have to get our country open again’”