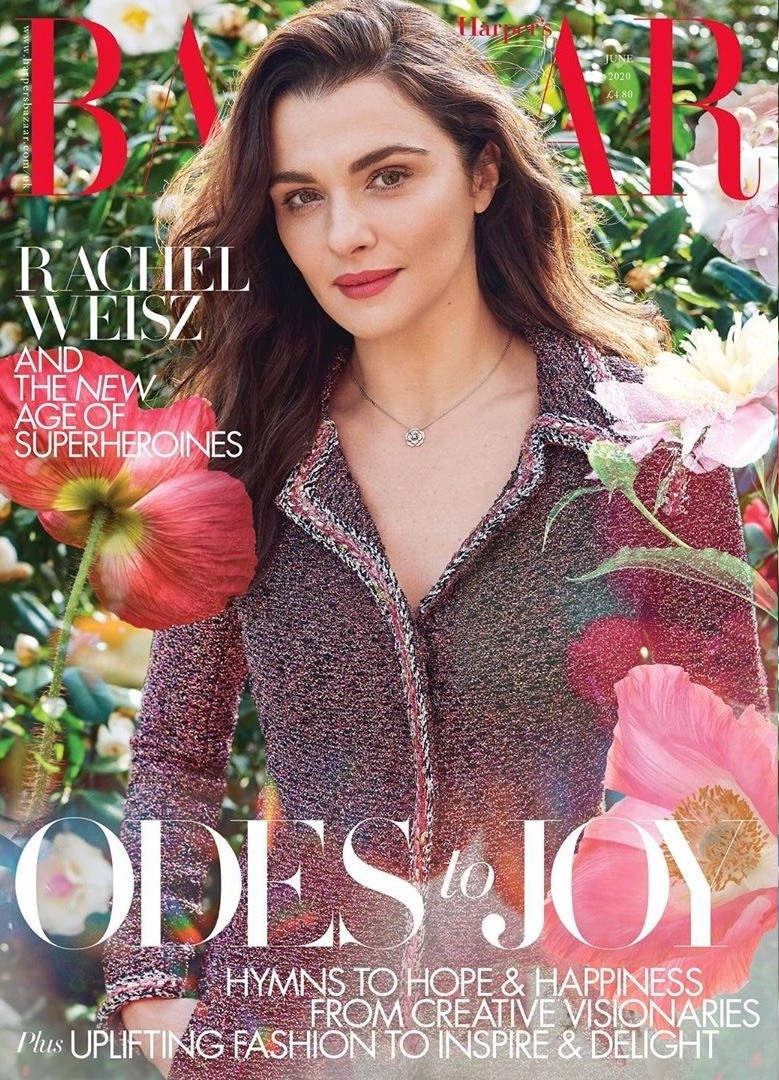 I’ve always loved Rachel Weisz. She just seems so cool, so genuine, so talented. The fact that she basically ran off with James Bond (Daniel Craig), married him and had a baby with him at the age of 48? I love that for her. I love that she doesn’t present her life as “inspo/goals” and yet… it really is. She got James Bond to settle down and have a baby and he’s never been happier. James Bond is madly in love with her. It’s a great story! Anyway, Rachel covers the latest issue of Harper’s Bazaar UK to promote Black Widow, the release of which has been delayed. The interview took place in lockdown, via Zoom. Rachel was with Daniel and their daughter (whose name we still don’t know) in upstate New York, and the Bazaar journalist apparently caught sight of Mystery Craig and Daniel on the call too. You can read the piece here. Some highlights:

She began filming Black Widow nine months after she gave birth: “I think all women would recognise that as daunting. I didn’t have my core, shall we say. I was really weak and quite flabby. It was a good incentive to do some Pilates and dance cardio…”

Rachel, who is Jewish, on the need to speak to the white supremacists: “It’s about learning to speak to the other. Right now, we have white supremacists in America – what are we going to do, not speak to them? They’re human beings; how did they get to be like this? Do you know what I mean? Otherwise everyone just stays separate. We’ve had Brexit, we’ve had Trump; people have their reasons, even if you don’t agree with them” (as she clearly doesn’t).

The need for more female stories: “The Eighties and Nineties were really sh-t for women. But I used to watch a lot of black and white movies with my mum –Bette Davis, Joan Crawford, Katharine Hepburn, they were very powerful in the narratives. Bette Davis didn’t have super-powers but she’s powerful as hell. I do think it’s important for girls growing up to see stories where women are front and centre, and to see a female politician, or a female prime minister. It’s about identification, it’s seeing possibilities. We need more stories about women. We need more role models!”

Giving birth to her second child at the age of 48: “I’m more tired than I was last time, this car has more miles on it. But I’m really having fun, I’m really enjoying it, it’s a real blessing.” Age, she says, has made her more patient. “We tried to go for a walk yesterday, and I had a plan about where we were going to go, but we only made it two metres, because first there was an interesting stick, and then we discovered a moth. So we didn’t go anywhere at all, did we? I’m just more flexible, I think.”

Her big beauty secret/turning 50: “I drink a lot of water. And I always had very oily skin – I hated it as a teenager because I had pimples.”

The thing she says about talking to white supremacists was said in the context of a short film, Lore, she was raving about, which was directed by her Black Widow director Cate Shortland. The film basically makes people see the human side of a Nazi family, and her point was that we can’t just write people off once they’ve done or said something deplorable. Which I understand, but it’s also a slippery slope. Personally, I’m not here for seeing the humanity of these Nazi f–ks, but maybe I simply don’t have Rachel’s maturity.

I thought the story about going for a walk with Mystery Craig and only making it two meters was super-cute. She and Daniel must be loving this time alone with their little girl. 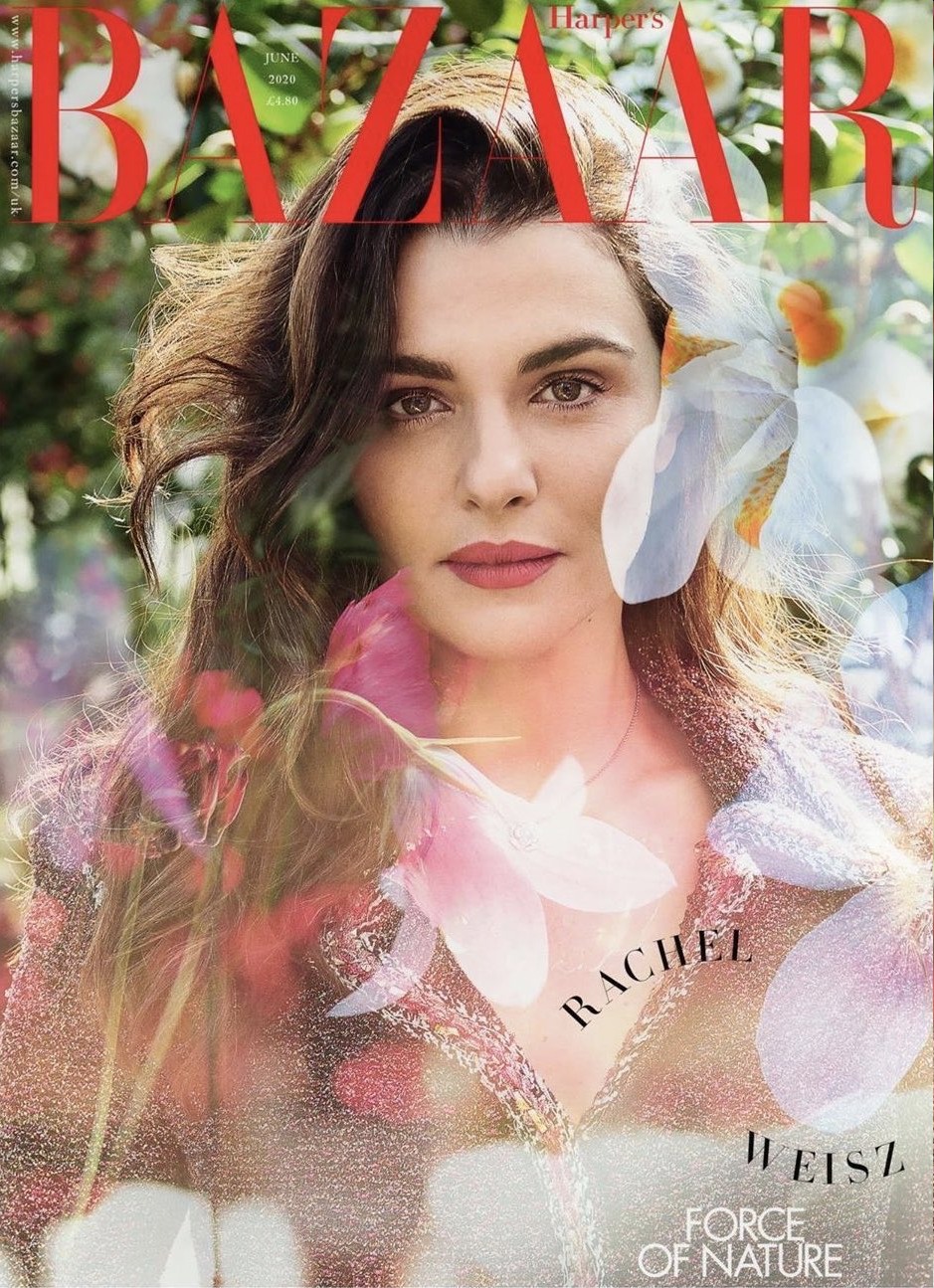