Oscar Isaac wore a mask and a Joe Biden hat & people are upset about it, ugh 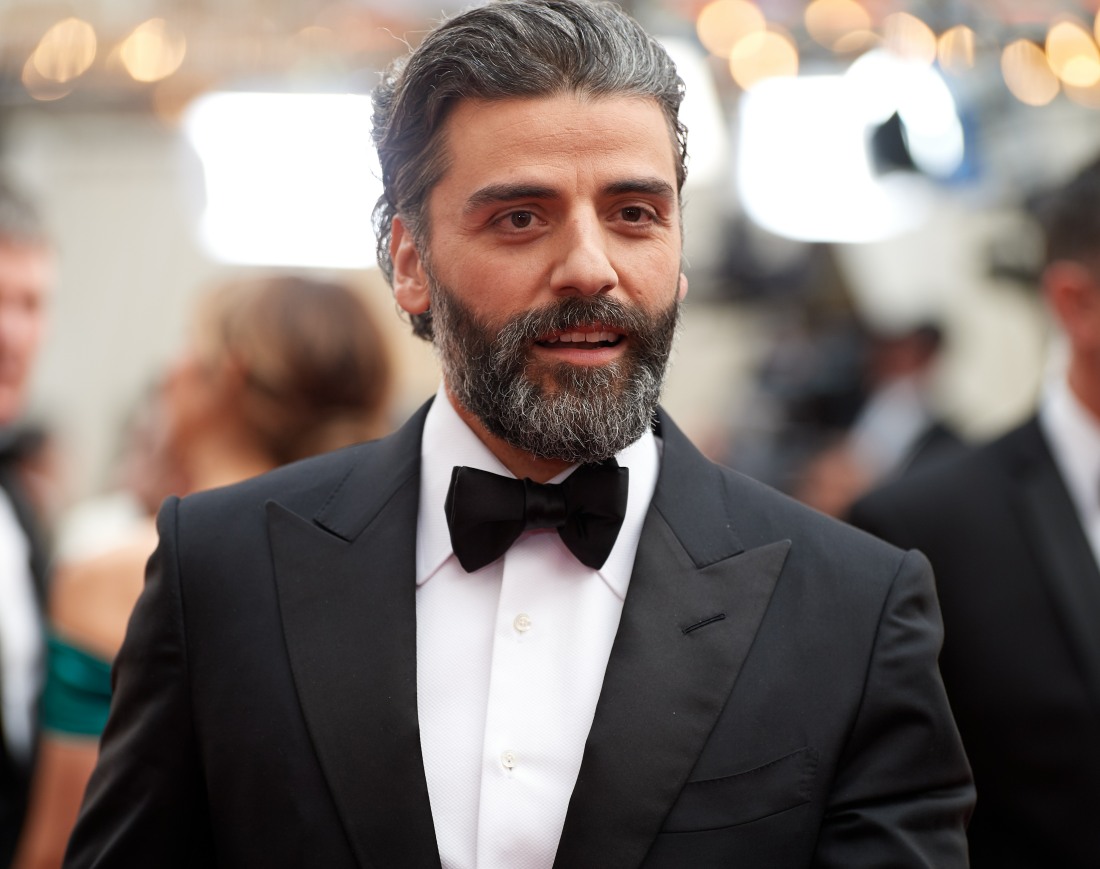 I’ve always liked Oscar Isaac, but I’ve never really stanned him or made him one of my top internet crushes. He’s beautiful, for sure, but he’s always been pretty private and he’s one of those celebrities who can go months without getting pap’d or making news. He truly only makes news when he’s promoting a project. We do know that he quietly married his long-time girlfriend Elvira Lind at some point, and we also know that they have two kids together, two sons, which I only realized just now. That’s how private he is.

Anyway, it’s probably killing him a little bit that his name started trending on Twitter overnight. What had he done to gain such infamy in the Twitter-newscycle? He wore a hat. A Joe Biden hat:

no, oscar isaac… not you. pic.twitter.com/Zpu6kZDlkh

Do I like Joe Biden? Nope. But do I blame Oscar Isaac for not wanting Trump to be re-elected? Also a big fat NOPE pic.twitter.com/51jRSgMHcK

There are already thousands of tweets about Oscar Isaac wearing a Joe Biden campaign hat. I apologize to all of the people who hate the fact that Oscar is feeling the Joementum, but these are erotic images to me. I love a man who is confident enough in himself to wear a mask and a Biden cap and shorts. Oscar Isaac being realistic about the two-party system in America is remarkably adult and pragmatic. And if you’re upset that Oscar has and wears a Biden hat, then I hope to God you’re MORE upset about all of the MAGA-hat wearing morons storming state buildings to protest a deadly pandemic. 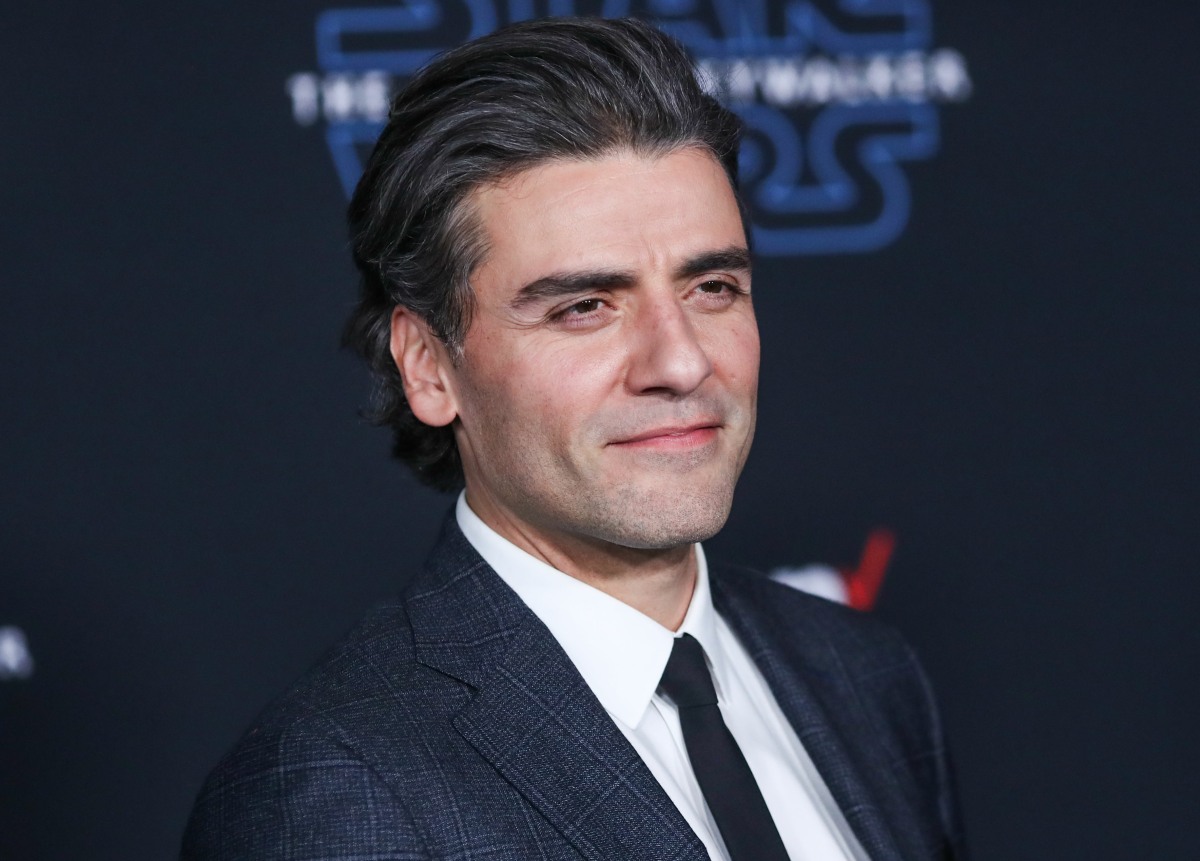 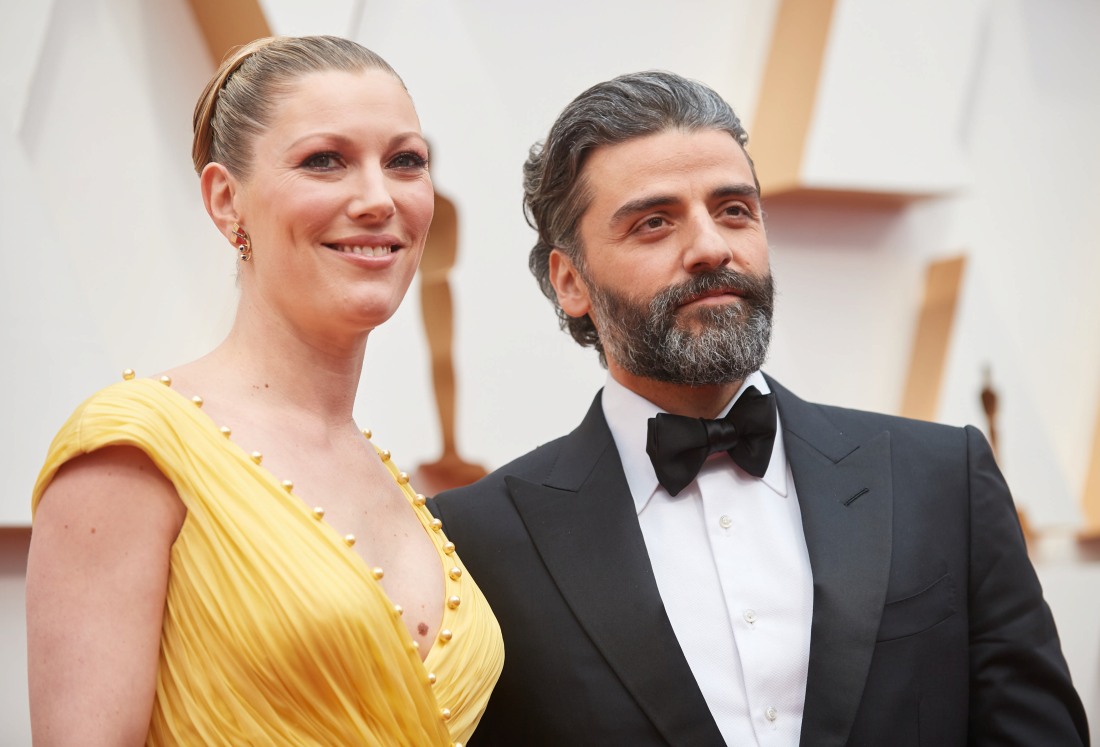 40 Responses to “Oscar Isaac wore a mask and a Joe Biden hat & people are upset about it, ugh”