Ariel Winter cut off the tip of her finger slicing tomatoes 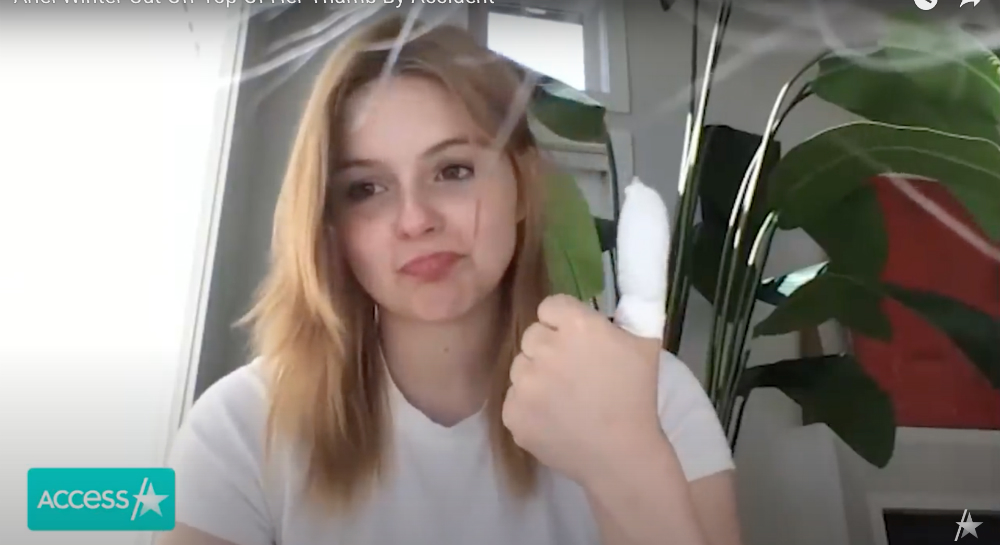 Ariel Winter, like so many, has been diving deep into her culinary explorations during quarantine. Unfortunately for Ariel, her efforts landed her in the ER. While speaking with Zuri Hall on Access Hollywood via Zoom, Ariel was seen sporting a big ol’ gauze bandage wrapped around her left thumb. Treading carefully, Zuri asked if they could talk about it and Ariel told the whole, ugly story. It’s not super graphic, but if you are squeamish, be careful while reading.

You mentioned lasagna, I’m going to ask but tell me if I can ask and we like actually talk about this, but – the thumb? Only because it’s being shown – what happened here? What’s going on?

You know it wasn’t on, I didn’t slice the top of my thumb off on lasagna. I didn’t. I was trying to make Greek food, because I’m Greek, and so I was like, alright, I want to try all these new things, I want to make this dish I love. So, I’d chopped four onions, just before I copped this one thing – chopped four onions, it was great. And I’d just gotten new knives too. So I went to chop a peeled tomato and sliced the top part of my thumb off on a peeled tomato. It’s funny, too, my boyfriend and I were looking at my thumb – we were talking – as I did it and we were both like, oh my God!

Were you in shock? Did you even cry? Like, I don’t even know mentally how I would process that.

I was so shocked that it was more like hyperventilating. Like, I should be crying but it’s like, I can’t believe it. And I apparently sliced an artery or something like that and I bled so much so I had to go to the hospital.

First of all, ouch. I’m glad Ariel is on the mend. She seems to put a lot of emphasis on the peeled tomato and I don’t know if she’s trying to say how funny it was something so easily sliced took her out or if she is actually blaming the tomato for the loss of her thumb tip. Because I would squarely lay blame on the new knives. Almost all of my worst kitchen accidents were a result of a new knife. I remember when my friend started culinary school, in all her photos of her and her classmates, at least one person in the shot was sporting a gauze bandage on one of their appendages that first year. Ariel goes on to talk about being at the hospital and that her boyfriend had the forethought to bring the missing part with them, but Ariel didn’t actually know what it was so she threw it out and they had to go back and get it. As Zuri freaked out a little more about it, Ariel admitted that in the scheme of what was going on in the world, a little damage to her thumb was the least of anyone’s worries, which I thought was gracious.

Ariel also discussed keeping up with her Modern Family co-stars and her advice for staying sane while staying at home. She advocated for trying “some new weird hobby.” I‘m shocked at how unmotivated I am to do anything outside of my normal schedule. I think it may be because my schedule hasn’t really changed. I take two walks per day instead of one now, but that’s just to get some alone time. Outside of that, my routine is pretty much the same as it has always been. I kind of wish I had the desire to try a new hobby or even to work on my personal writing. I feel like I am the only person who won’t have anything to show for my time in lockdown, aside from a few extra pounds. 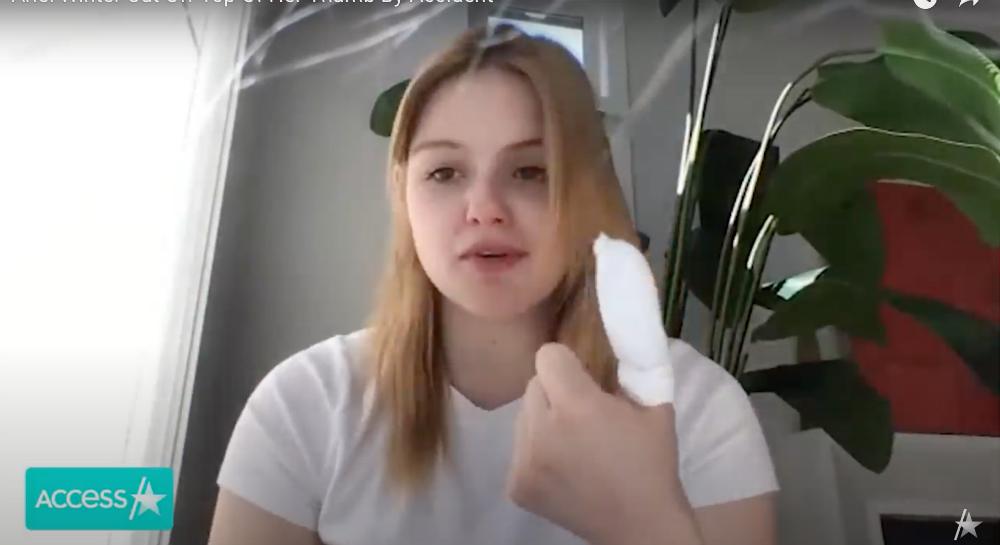 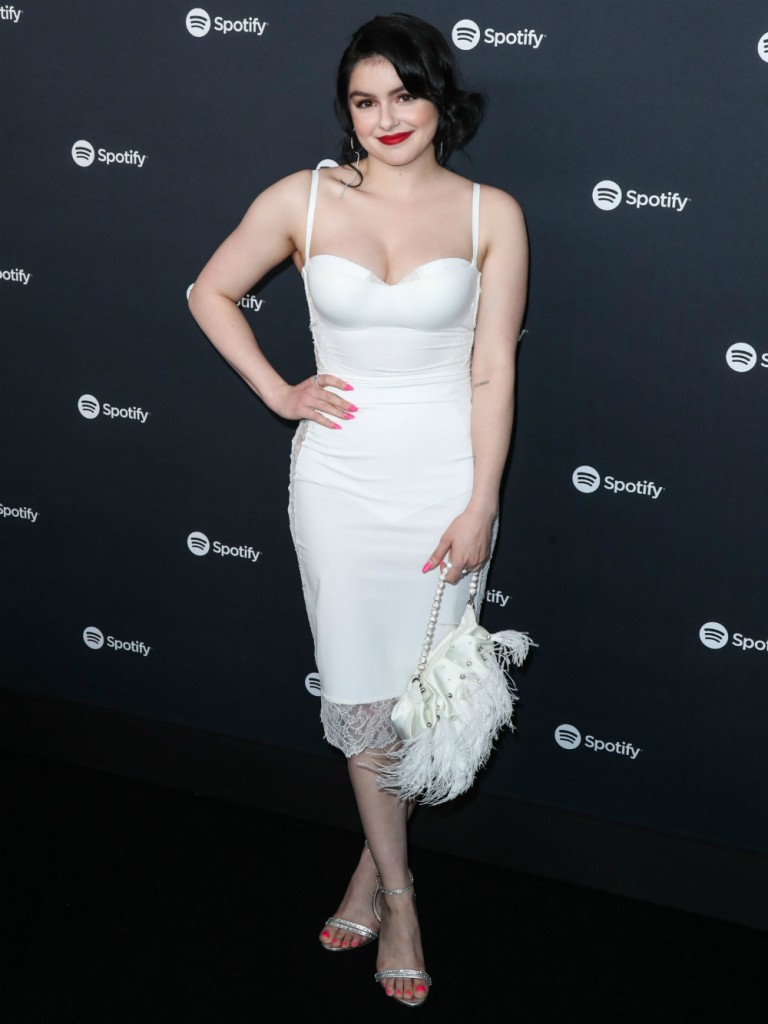