Zoe Kravitz and Karl Glusman are about to celebrate their one-year wedding anniversary. They married in Paris last June, with Lenny Kravitz acting as host at his magnificent French home. Karl and Zoe had been together for a few years before Karl proposed to her (as he wore a Friends t-shirt). But what do we really know about Karl and Zoe’s courtship? How did they even meet, and how quickly did they become a thing? Zoe Kravitz spoke about all of that and more during a chat on Dax Shepard’s Armchair Expert podcast. Turns out, Zoe’s friend basically brought Karl around so that he would be Zoe’s f–k buddy. Zoe also talks about babies and how she’s pissed that everyone keeps asking her when she’ll get knocked up.

On Karl Glusman: “I feel I’ve known him my entire life. He’s just one of the kindest people I’ve ever met. He’s one of the most honest people I’ve ever met and I feel like I’ve known him since I was a kid, even though I haven’t. There’s this connection where it’s like we’ve always known each other, we’ve always lived together. It doesn’t feel like this foreign thing. We have a history, it feels like,” she added. “You know how sometimes you have a weird part of your personality only your friends know from when you were young? We have that same part of our personalities, if that makes sense.”

How she was introduced to him: “When I met him I was very much going through a dry spell. I had gone through a break up and I hadn’t really met anyone that I had connected with in a while. And my friend met Karl and fully brought him to a friend’s birthday party at a bar so I could meet him and have someone to hook up with. It was kind of meant to be a really casual thing, and then we just kind of never separated.”

She’s sick of the baby question: “A lot of people ask the question, ‘When are you gonna have a baby?’ or say things like, ‘When’s the baby?’ and I really get offended by people assuming that’s something that I have to do because society says so.”

Whether she does want kids: “Right now, I’m certainly not in a place where I think I’m able to do that just ’cause of work and also just, man, I don’t know, I like my free time.”

That’s a funny and surprisingly nice meet-cute. Her friend met Karl and thought “this guy would be a good hookup for Zoe, no strings attached.” And Zoe met him and fell in love. I would watch that movie. And who was the guy she was with before Karl? Penn Badgely is my guess. They dated for several years pre-Karl.

As for the babies thing… I fully admit that my mind usually goes there too, especially when a couple is newly married. I mean… many people – not all, but many – do get married because they have a plan for when they’re starting a family and all of that. But yes, it’s an outdated and deeply personal line of questioning and I need to stop. 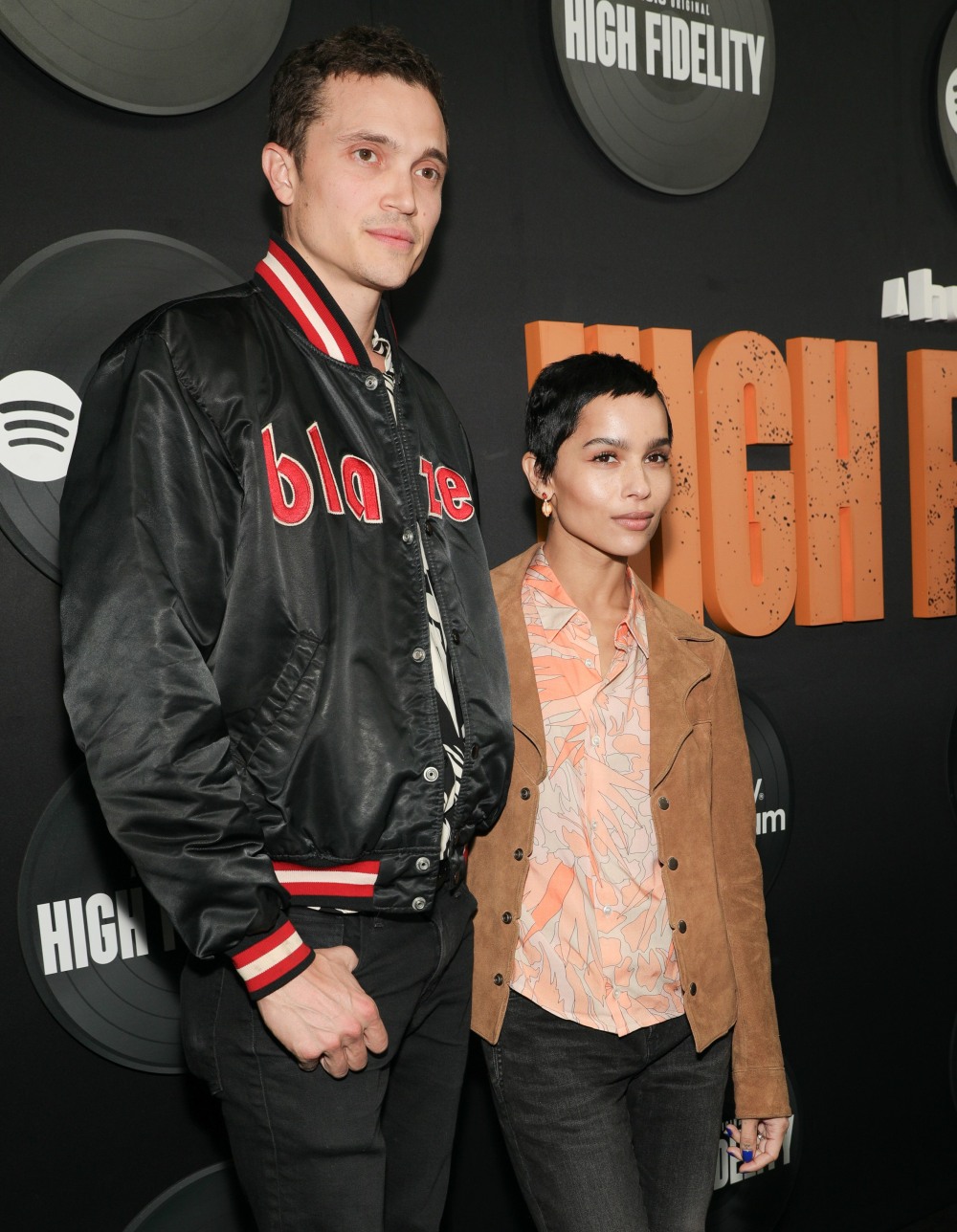