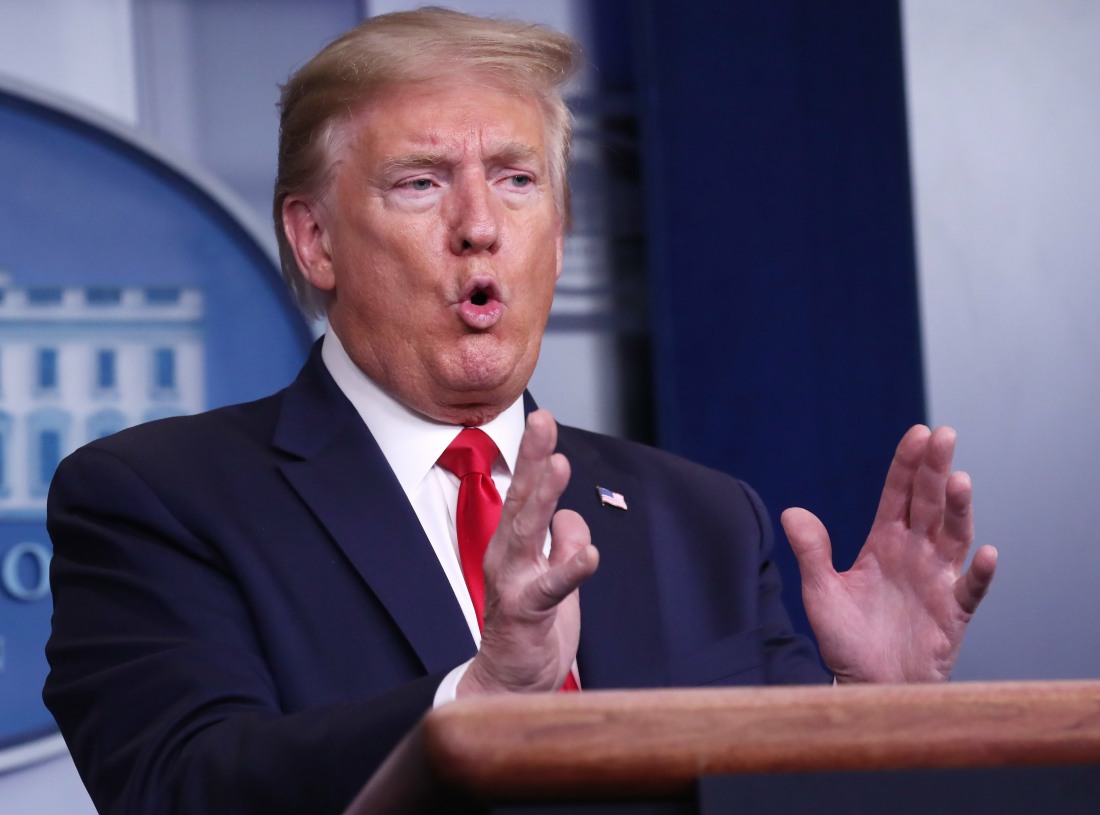 Donald Trump and the people around him are so out-of-touch that they think nothing of making stupidly outdated pop culture references. Just this week, Trump misogynistically mocked female reporters, saying they are not like Donna Reed, the 1950s actress who was actually a cool feminist and anti-war advocate (but she was famous for playing Suzy Homemaker-type roles). And now this: Trump’s campaign manager referred to the Trump 2020 campaign as the Death Star.

For nearly three years we have been building a juggernaut campaign (Death Star). It is firing on all cylinders. Data, Digital, TV, Political, Surrogates, Coalitions, etc.

In a few days we start pressing FIRE for the first time. pic.twitter.com/aJgCNfx1m0

Perhaps this is the fight we should encourage? The MAGA Death Squad versus the Star Wars nerd-bros. Those MAGA peeps will be Well Actually’d to death. Well actually, the Death Star was destroyed. Well actually the Empire didn’t f–king win. Well actually, Dick Cheney was Darth Vader (sorry to this man).

A member of the US Navy who serves as one of President Donald Trump’s personal valets has tested positive for coronavirus, CNN learned Thursday, raising concerns about the President’s possible exposure to the virus. The valets are members of an elite military unit dedicated to the White House and often work very close to the President and first family. Trump was upset when he was informed Wednesday that the valet had tested positive, a source told CNN, and the President was subsequently tested again by the White House physician.

The NY Times described the Trump White House as “rattled” by the valet’s positive test and Trump told his staff that they would all be tested every day. The White House has something called an Abbott tester, which gives really fast results but sometimes gives false negatives. Trump also told reporters: “I’ve had very little contact, personal contact, with this gentleman.” Which is what he usually says about his criminal conspirators, so who knows. 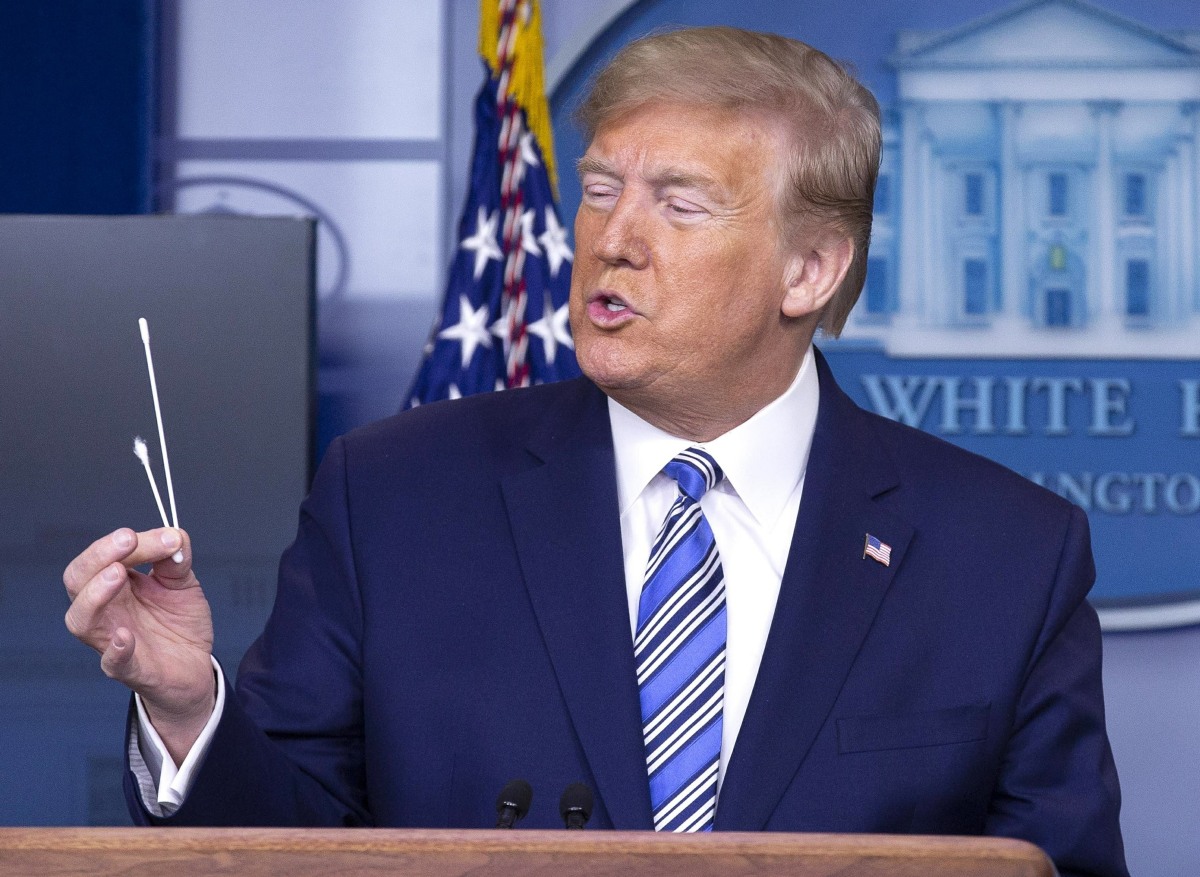