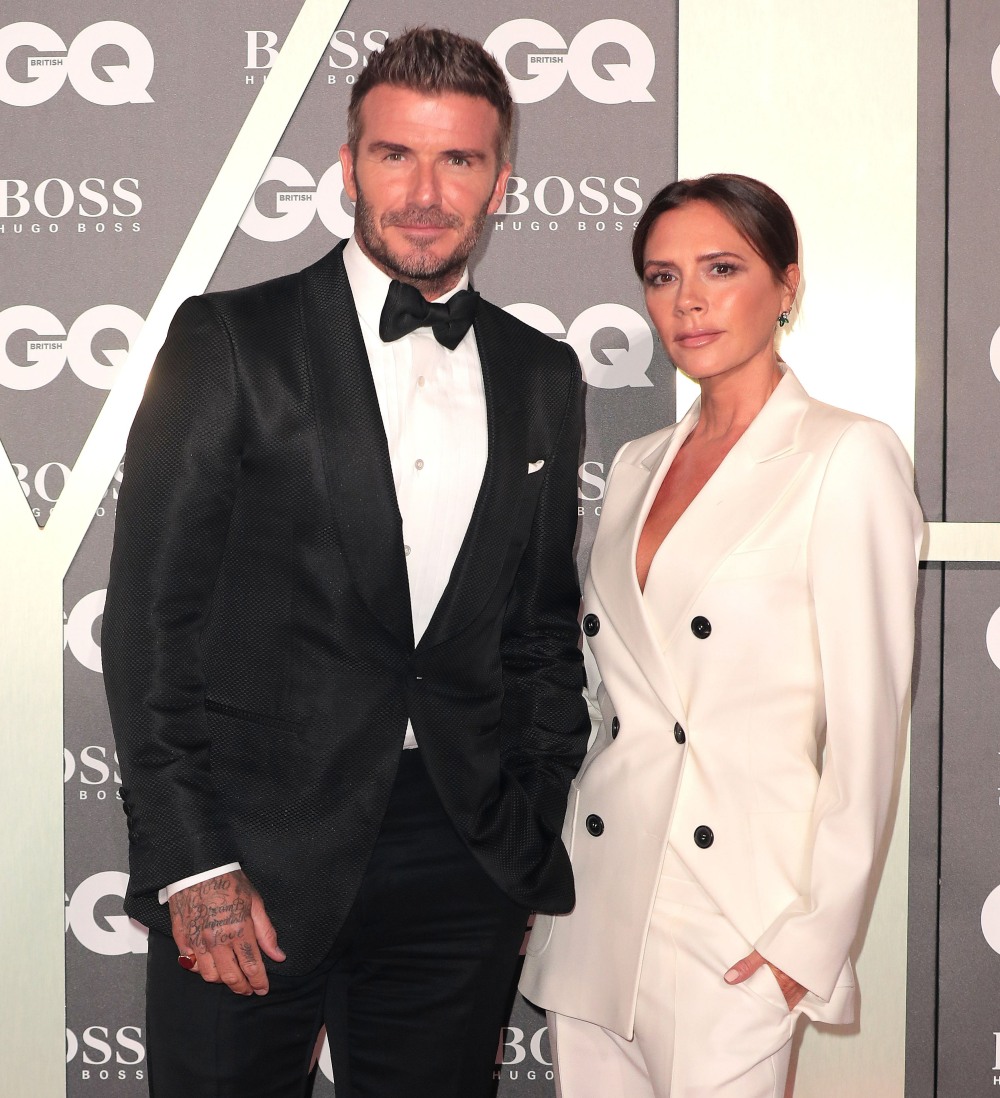 Victoria Beckham’s business has had cash flow problems for years. In 2016, David Beckham bailed out Victoria’s business with some kind of loan for £5 million. She’s still lost millions of dollars/Euros because – in my opinion – she’s massively over-extended and she’s failed to read the room. While Victoria’s clothing line is popular, she seems to run her business like she’s already a massive brand, a la Ralph Lauren. She also spent the past few years trying to sell a makeup line in the middle of a massively oversaturated branded-beauty moment. Who wants to buy Posh Beckham’s makeup when Rihanna is selling her own popular line, you know? The point is that Victoria’s business has big money problems. But the Beckhams themselves don’t have money problems, because David’s businesses have always been quite successful. Back in 2017-18, the Beckhams were also having major marriage problems and David was basically living full-time in Miami, away from Victoria. Combine all of that, and now we have this story:

David and Victoria Beckham snapped up a $20 million penthouse in Miami because it offers them “utmost privacy”, a property source says – while Victoria’s struggling UK fashion business sought up to $185,000 in emergency British taxpayer funds for her fashion business. The soccer superstar and Spice Girl turned fashion designer just bought the $19.8 million condo in One Thousand Museum, the tower designed by the late famed architect Zaha Hadid in Miami.

Although they are yet to move in, they’re already being slammed for reportedly taking out a $12 million bank loan to buy the 11,000 sq ft property via their firm, Beckham Brand Ltd. as Victoria’s struggling fashion business sought up to $185,000 in British taxpayer funds amid the pandemic to place 30 staff members on furlough for two months.

Following the heightened criticism, the company confirmed on May 1 that they were no longer seeking taxpayer assistance. But despite this, the Beckhams still proceeded with their luxe US Miami bolthole with their own private elevator and a wrap-around terrace.

The source told Page Six: “The building is very special, it’s one of a kind. It’s like owning a piece of art. It’s a very special penthouse, you get a 360 degree of Miami from sunrise to sunset.”

The Beckhams plan to spend more time in Florida following the launch of David’s Inter Miami FC team. Asked why the couple didn’t buy a house, the source said: “The apartment provides more privacy, believe it or not….Here, they can hop into their private elevator and they don’t have to see anyone.”

My radar is pinging. While I don’t doubt that the condo is owned by both Beckhams, methinks it’s probably just another Miami property scooped up by David, since he loves the city and, even more than that, he loves being away from Victoria and their life in London. But yeah, of course it looks awful that Victoria is taking government “handouts” for her business all while purchasing a $20 million condo out of the country.