NY Post: All of the stories about mean/out-of-touch Ellen DeGeneres are true 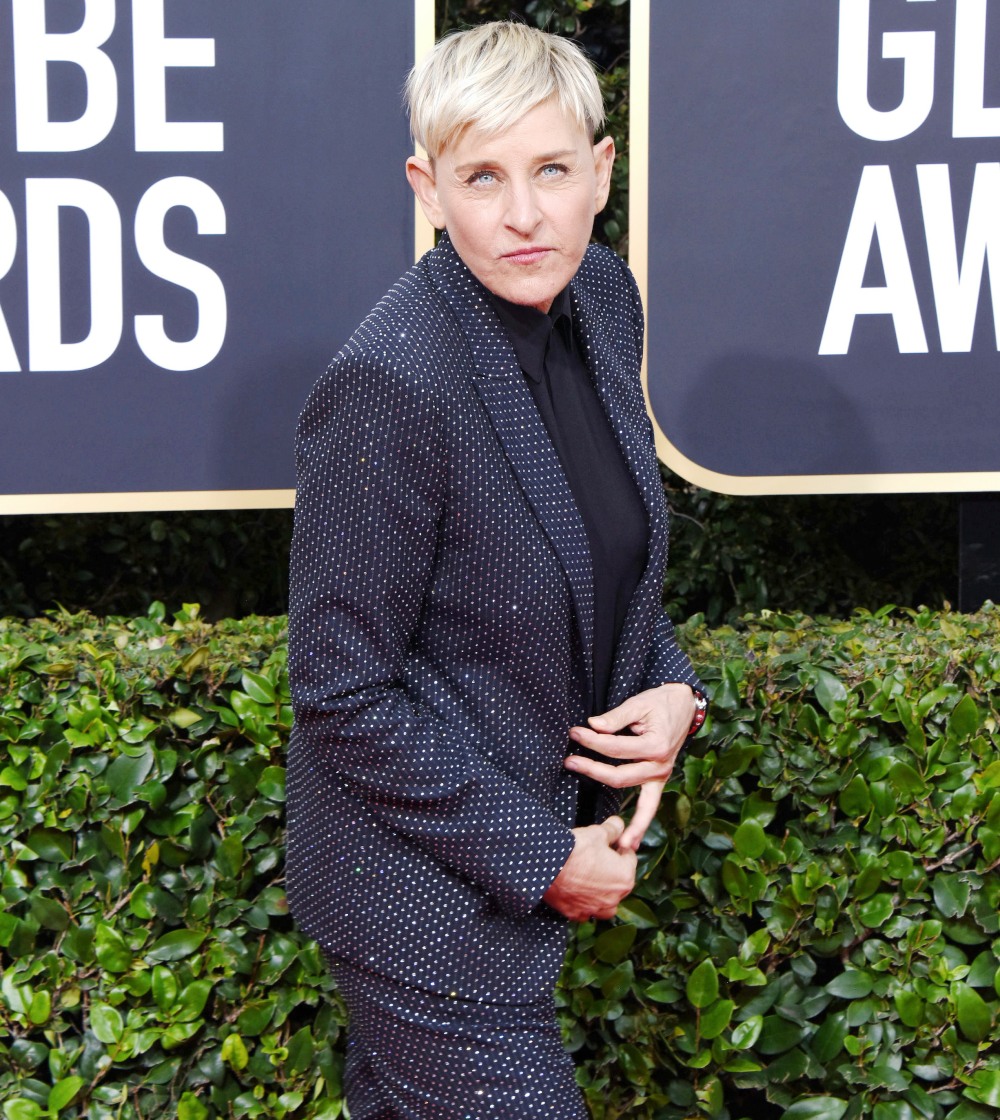 One of the things I’ve enjoyed about the quarantine is that we’ve actually slowed down enough to cancel some people who have deserved it for a long time. Throughout the lockdown, there have been tons of conversations about how, actually, Ellen DeGeneres sucks. Her show is particularly awful in lockdown, and she hasn’t looked after (or PAID) her large TV crew. There have been several big social media conversations about all of the terrible sh-t Ellen has said, done or gotten away with. Well, now the New York Post is piling on. They did a longer piece with unnamed sources describing the various ways Ellen sucks – go here to read the full piece. Some highlights:

Ellen gets away with it: “The stories are all true!” said a former “Ellen DeGeneres Show” staffer of recent reports that the richest comedian in the world is also, allegedly, one of the rudest. “Is she always nice? No,” said the former staffer. “It irritates me that people think she’s all sweetness and light and she gets away with it.”

She doesn’t speak to peasants: A former security guard who served as bodyguard to DeGeneres and her family when the comedian was hosting the 2014 Academy Awards told Fox News that she was very unfriendly. “Ellen pretty much just gave me a side glance out of her eye and didn’t even say ‘hello,’ or ‘thank you for protecting my mother, my wife and me,’” Tom Majercak said. “It was very cold and it was very sly and it was actually kind of demeaning in the way that she treats people other than those who are in her circle.”

The Twitter thread: Podcaster Kevin T. Porter, who started the Twitter thread [about Ellen being awful], told The Post that the star’s not-really-that-nice attitude was an “open secret” in Hollywood and that he had heard numerous stories from friends of his who worked with her. “There’s always been this whisper network about her notorious behavior,” he said. More than 2,250 people posted in the thread. (Porter admits there is no way of vetting the stories.)

She called Steve Jobs: A former associate producer recalled being in Ellen’s office several years ago when the star lost her glasses and couldn’t read a text on her iPhone. “She stopped everything and made a call,” the producer said. “Next thing we know, we literally hear [Apple CEO] Steve Jobs pick up and say ‘Hi, Ellen’ … Ellen told him the iPhone should have a bigger font. That’s her. It’s not that she’s some demon. She just lives in an incredibly privileged bubble and is out of touch with the real world.”

I mean, it irritates me that Ellen’s “Be Kind” motto/branding is being thrown back in her face whenever she’s having a bad day or not play-acting some sweet-as-pie routine. Being performatively kind 24/7 is not realistic. But in Ellen’s case, I think most people would settle for “try not to be cruel all the time.” Because that’s what she is – there’s a casual cruelty to Ellen, and yes, some of it can be explained by how out-of-touch she is these days. I’ve felt for a while now that she doesn’t even LIKE doing her show. She’s been phoning it in for years, which has revealed her true nature – someone who is rather cruel, petty, unfunny and out-of-touch. 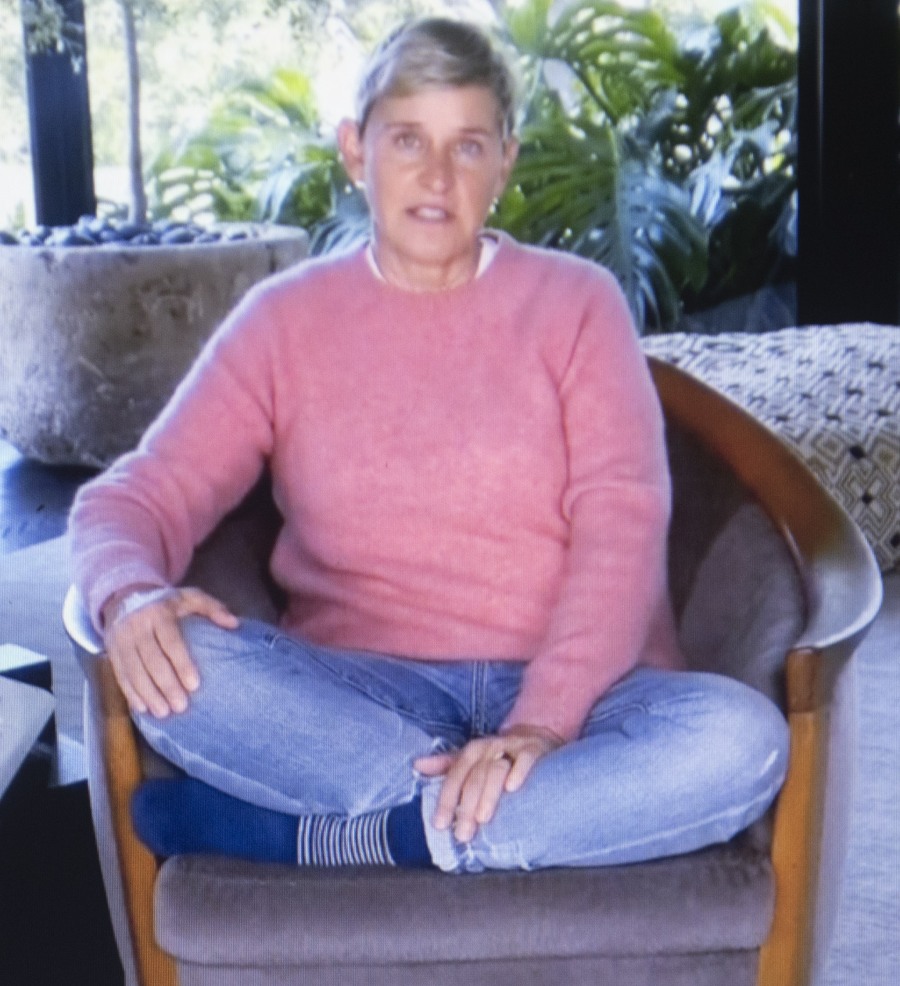 77 Responses to “NY Post: All of the stories about mean/out-of-touch Ellen DeGeneres are true”