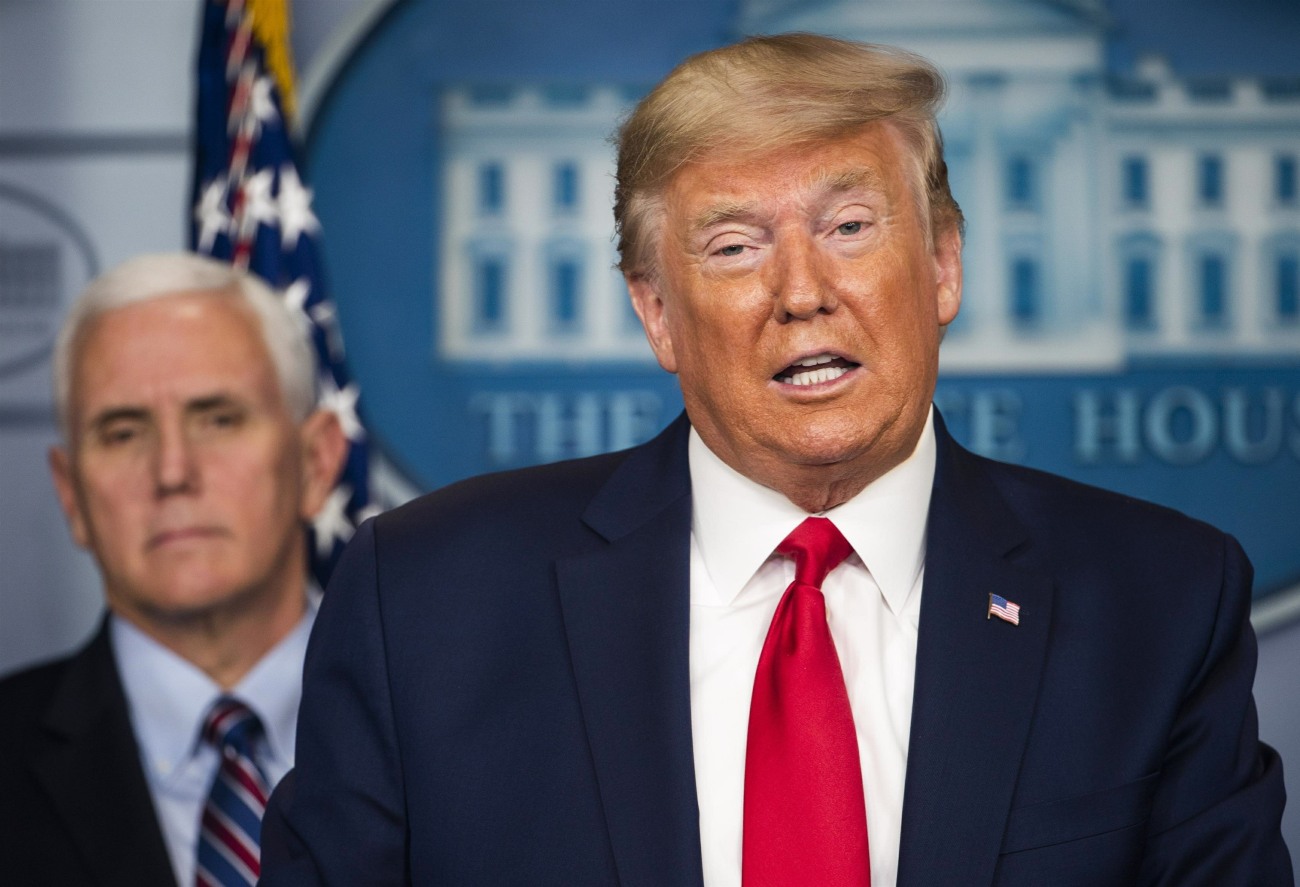 Donald “Hector Projector” Trump spent the weekend rage-tweeting about “Obamagate,” a scandal for which no data exists. No, scratch that. Trump is convinced that Obama did something terrible because Obama is black. So that’s the scandal, in Trump’s feeble mind: “Remember when we had a black president? Obamagate!” All of it was so clearly in response to a rare moment of Barack Obama criticizing Trump and his administration. But even without that, Trump still would have been doing his Hector Projector thing. Again, in Trump’s feeble mind, everything that’s happened with the pandemic is somehow Obama’s fault. Again, no data exists for those claims. Trump was so EXTRA this weekend, there just had to be something else going on, right? Right. Late last week, we learned that Trump’s personal valet had tested positive for the coronavirus. Turns out, the virus is currently raging through White House staff:

Even with the number of deaths in the United States set to pass 80,000 — accounting for one in three fatalities around the world — the Trump administration has sought to convince the public that it is time to move on and get back to work.

“We have to get our country open again,” Mr. Trump said last week, even as he acknowledged that meant more people could die. “People want to go back, and you’re going to have a problem if you don’t do it.” A few short days after he made those remarks, the White House itself became a possible hot zone, with officials racing to control an outbreak inside the cramped working quarters at 1600 Pennsylvania Avenue.

“It is scary to go to work,” Kevin Hassett, a top economic adviser to the president, said on the CBS program “Face the Nation” on Sunday. Three top officials leading the White House response to the pandemic began to quarantine themselves over the weekend after two Trump administration staff members — a valet to President Trump; and Katie Miller, the press secretary for Vice President Mike Pence — tested positive for the virus.

Among those who will be sequestered for two weeks is Dr. Anthony S. Fauci, director of the National Institute of Allergy and Infectious Diseases and the nation’s leading infectious disease expert. So will Dr. Robert Redfield, the director of the Centers for Disease Control and Prevention, and Dr. Stephen Hahn, the commissioner of the Food and Drug Administration All three doctors are scheduled to testify before the Senate Health, Education, Labor and Pensions Committee on Tuesday about the government’s response to the crisis and arrangements have been made for them to do so remotely.

The Times says that Senator Lamar Alexander of Tennessee is in a 14-day quarantine after one of his staff members tested positive. Who else? The Navy’s top admiral, Michael M. Gilday, is in quarantine after coming in contact with someone with the virus. And another member of the Joint Chiefs, Joseph L. Lengyel, the chief of the National Guard Bureau, tested positive. It’s so weird (to me) that the virus is currently ripping through the White House two months after widespread lockdown, just as Trump is trying to force everyone to reopen businesses.

I also tweeted about this story (below) this weekend – there’s a “glum” vibe around senior Republicans because they think that Trump’s mishandling of the pandemic will mean that his reelection chances are shot. Even Trump is apparently depressed about it now too. Which makes me wonder if people actually remember all of the other deplorable sh-t Trump has done over the past four years.

Some of his advisers described Trump as glum and shell-shocked by his declining popularity.

In private convos, Trump has struggled to process how his fortunes suddenly changed from believing he was on a glide path to reelection to realizing he's losing. https://t.co/Qk8B7VYk4j 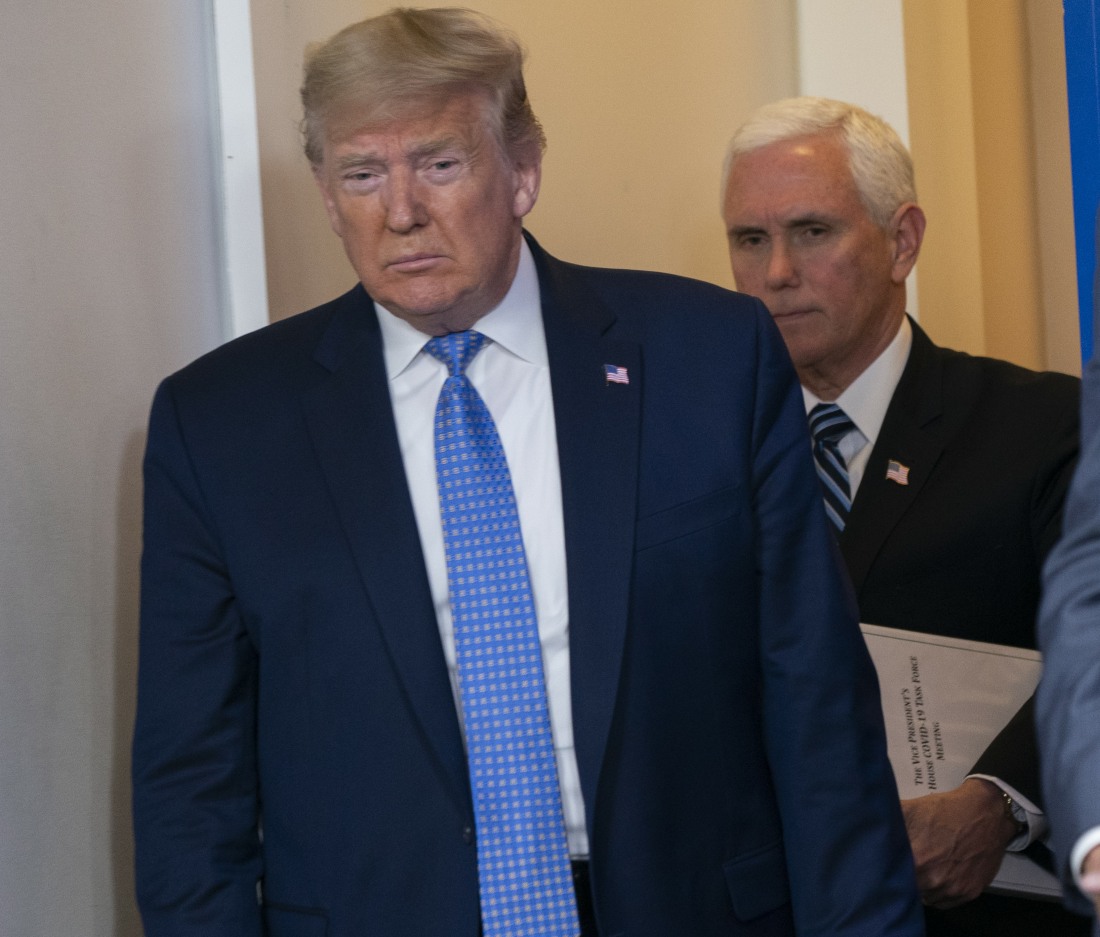 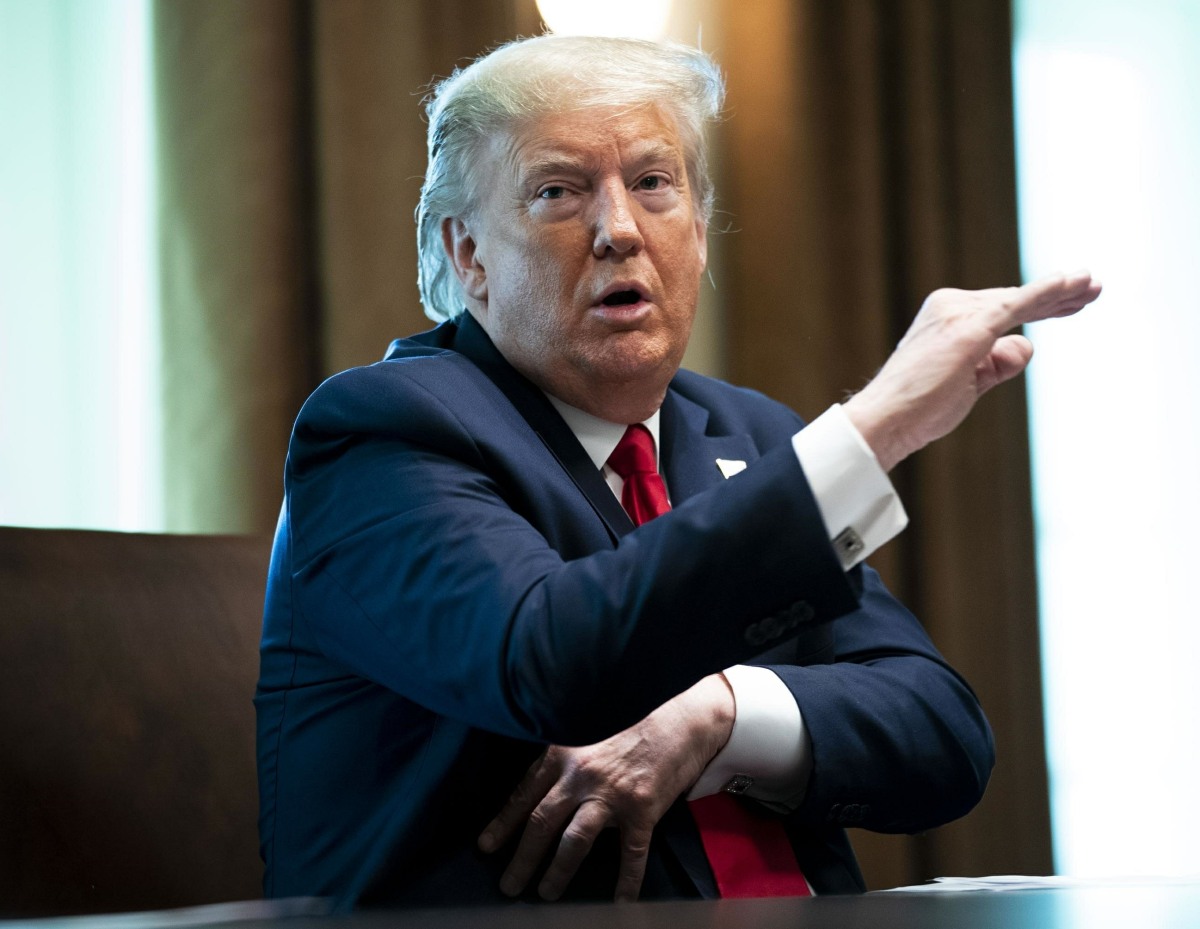