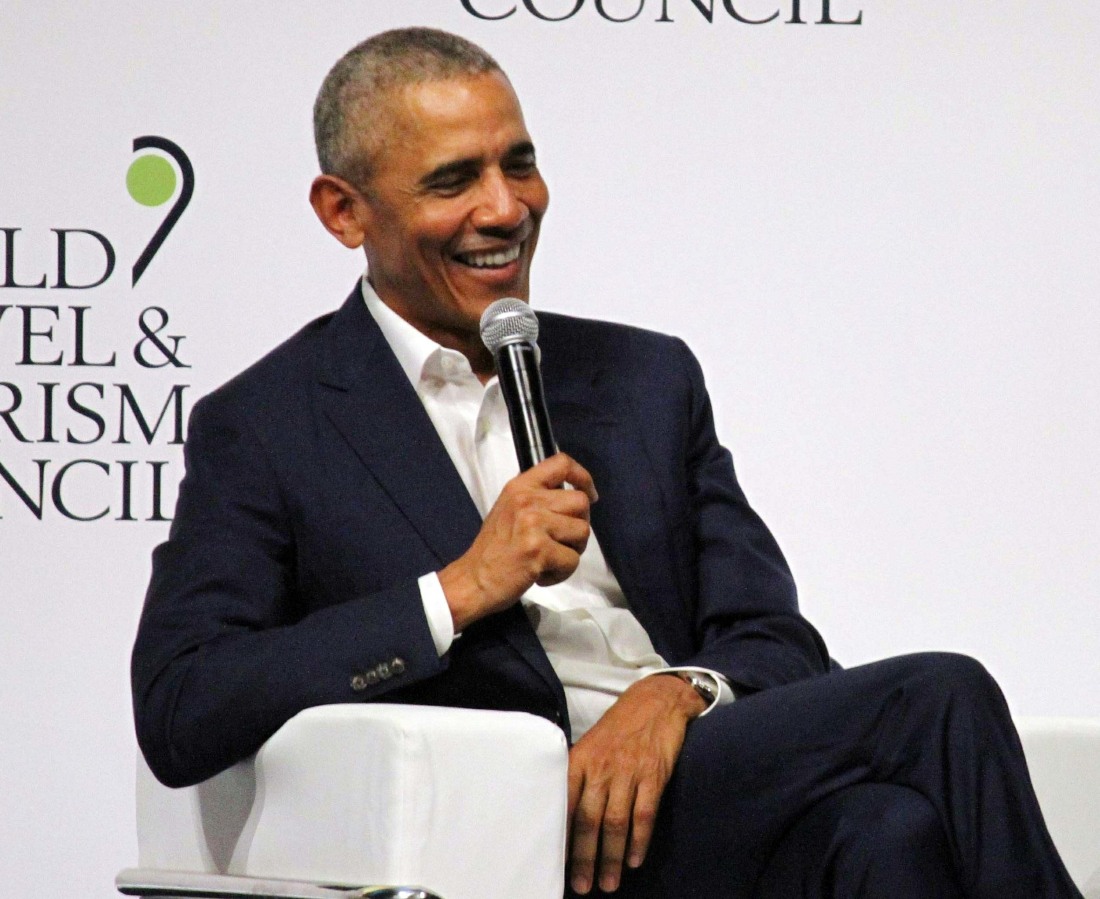 As soon as I saw these headlines, I said “here, kitty kitty.” It’s classic political bait and it’s really obvious bait at that. With the white supremacist ghoul in the White House, no one has to play political chess these days. It really is just a matter of “saying something true about Donald Trump and wait for him to throw a tantrum.” And that’s exactly what Barack Obama is doing. Obama wants this fight. Obama has been waiting to fight with Trump head-to-head for years. The backstory is that Obama was doing a call with some “alumni” of the Obama administration, many of whom are working for Joe Biden or will be working for Biden this year. Obama knew that the details of this call would come out. He probably even knew that someone on the call was recording it. The point is that he wanted his criticisms of the Trump administration out there, because he wants this fight.

In a call with thousands of alumni of his administration Friday night, the contents of which were first reported by Yahoo! News, Obama also was harshly critical of the Justice Department directing prosecutors to drop its case against former Trump national security adviser Michael Flynn, warning that the “rule of law is at risk.” This is how “democracies become autocracies,” he warned.

And Obama slammed the Trump administration’s response to the coronavirus pandemic as an “absolute chaotic disaster…What we’re fighting against is these long-term trends in which being selfish, being tribal, being divided, and seeing others as an enemy — that that has become a stronger impulse in American life,” Obama said according to audio provided to Yahoo! News, the authenticity of which was confirmed by multiple sources who participated on the call. “It’s part of the reason why the response to this global crisis has been so anemic, and spotty, and it would have been bad, even with the best of governments,” he said.

Obama was careful not to name Trump often in the discussion, but was sharply critical of the Republican Party. He said that the party campaigns by stoking cynicism about whether government can effectively tackle the nation’s problems, and when they’re in power, takes steps to deliberately weaken it, making it a “self-fulfilling prophecy.” He said his biggest concern if Trump is reelected is that it would double-down on an “us versus them” attitude that has become more common in a highly partisan political environment, and risks redefining the nation’s identity from a melting pot that had welcomed and embraced diversity.

He’s worried that Trump’s reelection could be a “double-down on an ‘us versus them’ attitude”? That’s putting it mildly. I’m convinced that if Trump is reelected, we face nothing short of complete nuclear annihilation. Anyway, yes, the Trump White House has been an “absolute chaotic disaster” during the pandemic, and in general. They are agents of chaos and fascism and white supremacy. The new White House press secretary Kayleigh McEnany has already said a bunch of lies about how Trump is our Dear Fearless Leader or something, because George Orwell was some kind of time traveler.

And yes, Donald Trump spent most of the weekend throwing a Twitter tantrum about “Obamagate” because he’s a f–king child. Obama wants this fight.

He got caught, OBAMAGATE! https://t.co/oV6fum0zIS 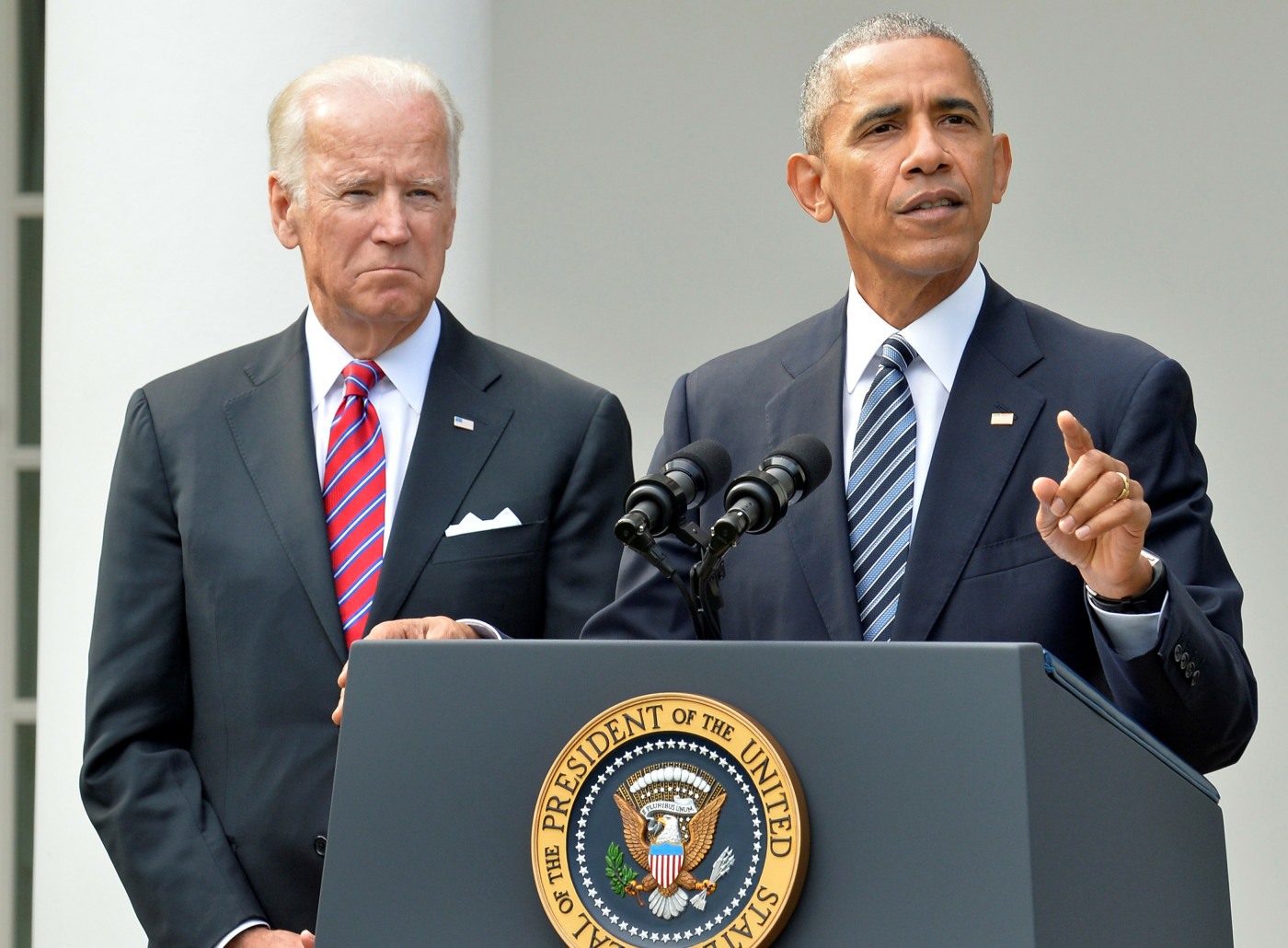 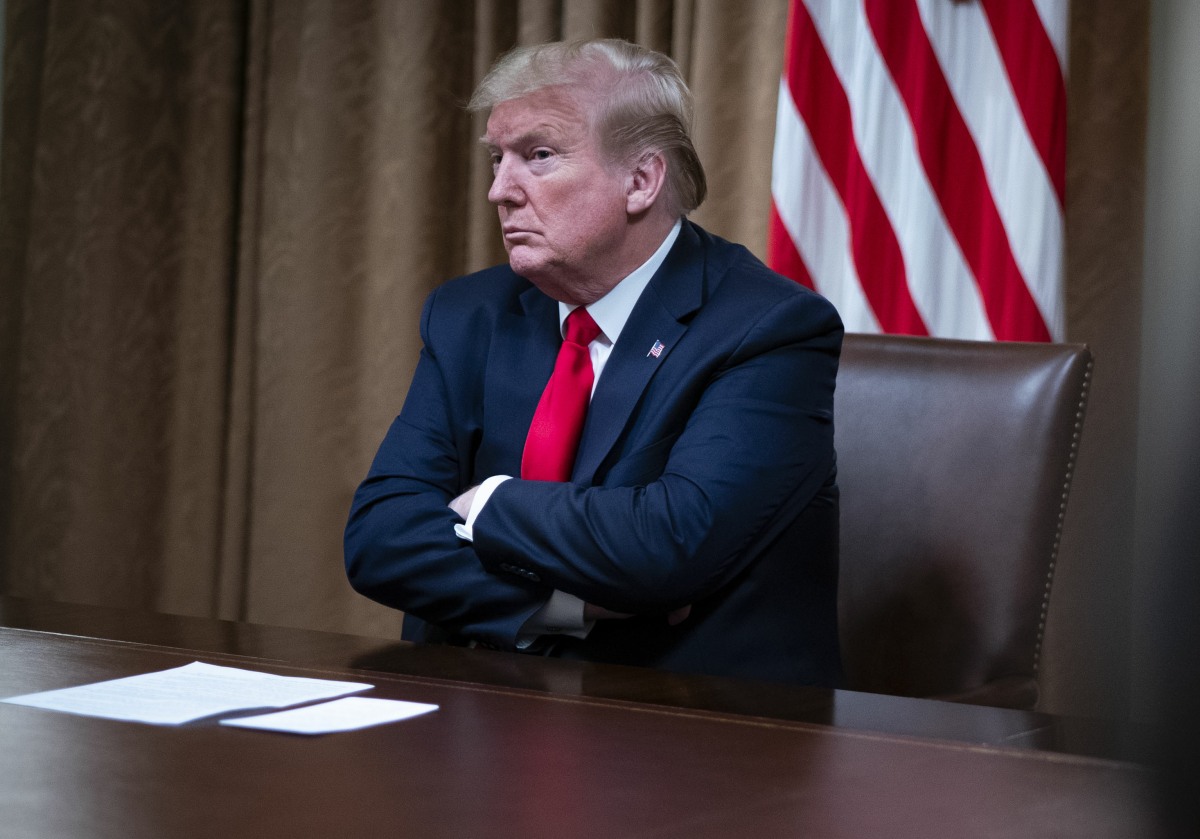 49 Responses to “Barack Obama: Trump’s pandemic response has been an ‘absolute chaotic disaster’”