Intro: Minutes 0 to 4:45
Chandra is sick of all the baking inspo as it makes her feel like she’s not doing lockdown right. I’m really into baking and cooking still as I’m with my son and he likes to eat. Chandra is re-watching Bones and White Collar and realizes she missed the last couple of seasons of both. I’ve been playing Animal Crossing, but on the Gamecube from 2001. You can listen below!

The canceled Met Gala: Minutes 4:45 to 11:45
The Met Gala was canceled this year and would have been last week. Chandra enjoys covering the Met Gala more than any awards show because we don’t have to stay up or analyze anything other than fashion. The theme was “About Time” and Chandra thinks it would have been fun because so many women would be in fug Victorian dresses with ruffles and buttons. Amanda Seyfried’s Little House-style dress looked really nice to us, she showed it off on Instagram. We know that other actresses, like Sarah Jessica Parker, would have looked ridiculous as usual. Chandra’s favorite Met Gala was in 2015 when they did China Through The Looking Glass. You can see our coverage here starting about halfway down the page and I’ve included photos of the looks we talked about, Kate Hudson and Anne Hathaway. Rihanna was also a standout that year, as usual. Julia Roberts showed off the layered tulle dress she would have worn to the Met Gala and it was boring and ugly.

Royals: Minutes 11:45 to to 24:45
Duchess Meghan’s video and the Karens: We got to see Meghan read the book Duck! Rabbit! to Archie in a three minute video to benefit Save The Children UK. It was adorable to see Meghan and Archie interact, especially when Archie threw a book down and Meghan gave a knowing look to Harry off camera. We were impressed by how natural the video was along with the fact that it looked like they filmed it in one take. Author Emily Giffin wrote an unhinged screed against Meghan. She shared text messages where she said Meghan was “phony,” “attention-seeking” and seemed “annoyed” with Archie. Giffin wrote a fauxpology after that, denying she was racist. White women like Giffin are showing their asses by trying to “educate” Meghan on how to be behave. Chandra was surprised that this story got picked up by so many outlets.

Minute 16: We heard about Duchess Kate’s new project, an at-home photography competition for people to capture images of the pandemic. It’s a collaboration with her patronage, the National Portrait Gallery. She did an interview to promote it where she sounded a little punch drunk and it was cute.

Minute 17:45: We got the title for the new biography about Harry and Meghan by Omid Scobie and Carolyn Durand. It’s called Finding Freedom: Harry, Meghan, and the Making of a Modern Royal Family and is number one on Amazon pre-orders! It’s out August 11. Chandra finds the title melodramatic but I love it and think it sounds like Meghan’s writing style. It’s not an officially authorized biography as we’ve discussed, but we’re sure Meghan and Harry had input into it. There are also negative biographies of Harry and Meghan coming out, like a new book by Tom Quinn called Kensington Palace: An Intimate Memoir from Queen Mary to Meghan Markle. The Daily Mail published an excerpt from that claiming that Meghan yelled at one of Kate’s staffers and made her cry, which sounded eerily similar to the story about Meghan allegedly making Kate cry. We don’t think she’s that kind of person and assume that the staffer cried because Meghan wanted them to work.

Minute 21:30: The Daily Mail ran an unintentionally funny hit piece on Meghan, showing how desperate they are for any content about her. They spoke with a photographer on the record and a videographer who was unnamed. Both worked with her during her career as an actress, although the quotes could be from the same person. They photographer said decent things about her being “intense” and “on a mission” and showing up with 12 people. The unnamed videographer trashed her, and called her “mean” and a “diva” who wanted approval rights over the final video, which is standard for celebrities. The videographer said she didn’t want her feet in the shoot and the DM had a ton of photos of her feet, including the little scar where she had a bunion removed. It was ridiculous! We go back to talking about how natural and happy Meghan looked in the video with Archie and Chandra mentions this cute tweet about how Meghan doesn’t need anyone’s approval anymore.

Elon Musk and Grimes’ baby name: Minutes 24:45 to 27:45
Elon Musk and Grimes welcomed a baby boy named X Æ A-12. Chandra is surprised by the legs this story had and how it lasted all week. She thought Elon was just making a joke at first but then Grimes confirmed it with a long explanation on Twitter. California won’t allow the baby to have that name officially anyway as it has a special character in it.

User Feedback: Minutes 27:45 to 30
Jensies commented on our podcast post last week about Tom Yorke being hot and Chandra agrees. Chandra responds to Erin’s comment about Tom DeLonge being a bad band member by defending his work as a UFOlogist. I got the giggles and couldn’t stop laughing in this part!

Comments of the Week: Minutes 30 to 35
Chandra’s comment of the week was a poetic one from Harper on the post about William granting permission for air ambulances to land at Kensington Palace. My comment of the week is from Ann on the post about Michelle Obama making Sasha and Malia make their own beds and learn how to do laundry when they lived in the White House. Neither of us have seen Michelle’s new documentary or read Becoming because we’re too nostalgic for the Obamas and it makes us sad. Chandra stopped following the Obama Plus Kids Twitter account for that reason. I remember Obama’s photo with the Batman kid (it was actually a kid in a Spiderman costume although there was also a Superman kid) and Chandra remembers the beautiful photos of him with his niece.

Thanks for listening bitches! Text us or leave a voicemail at 434-218-3219. We’re on Spotify, iHeartRadio, Stitcher, iTunes, YouTube, Google Play Music, Castbox and Google Podcasts. Please rate and review on iTunes or whatever service you use. 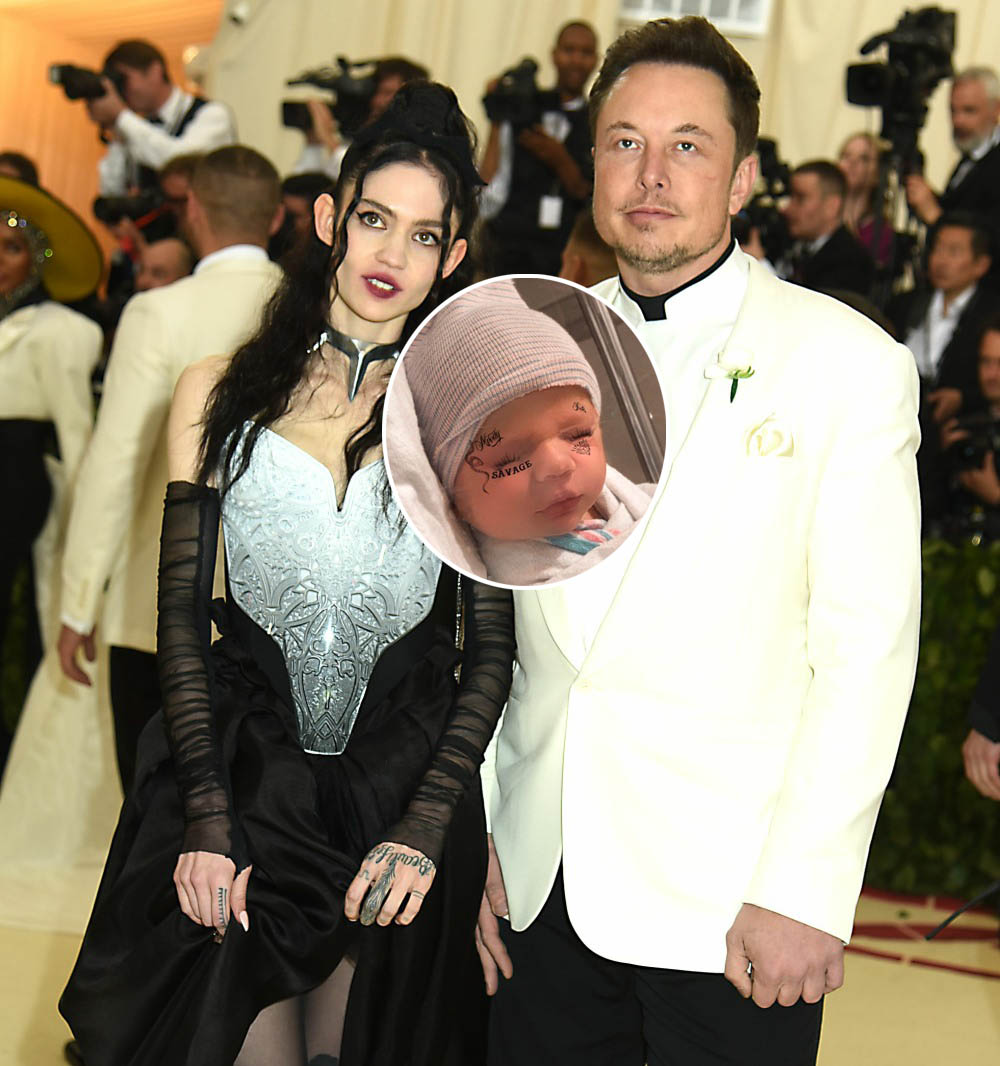 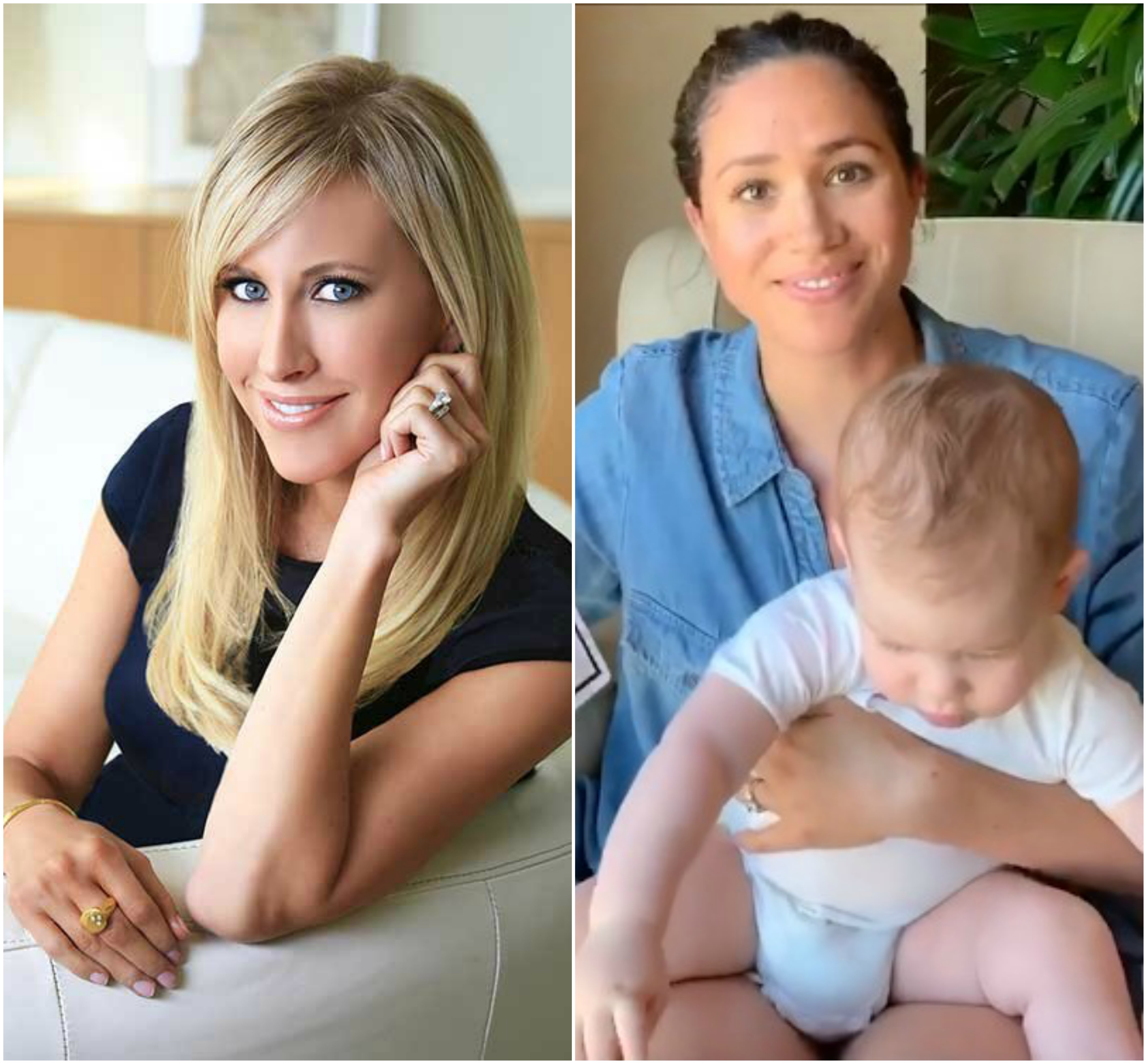 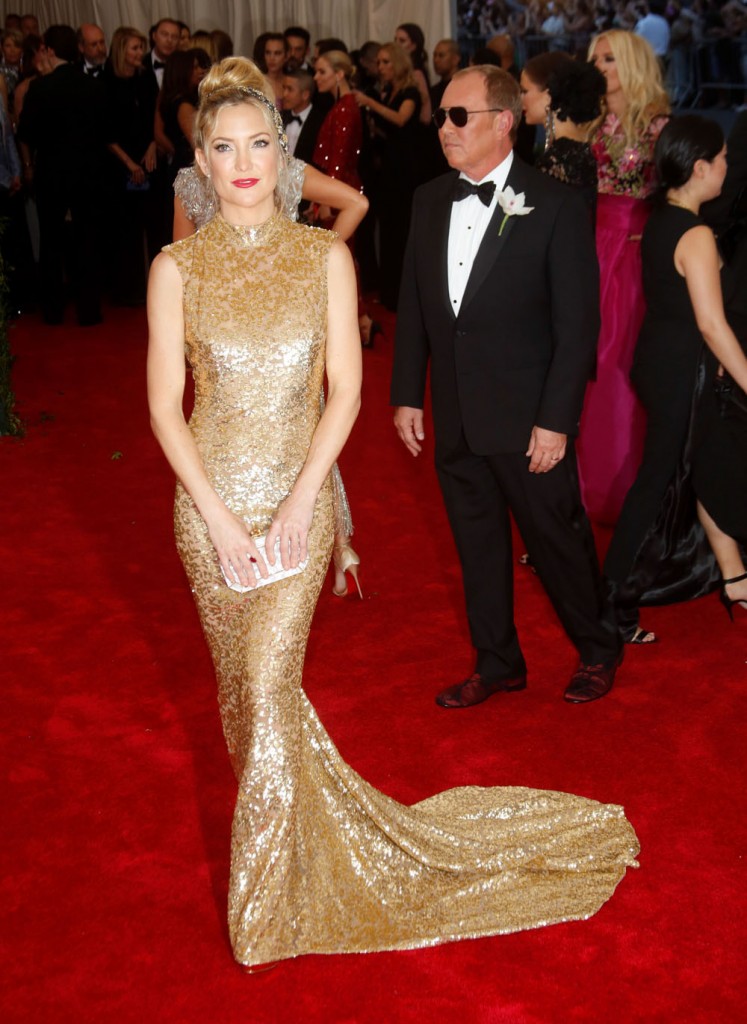 photos credit: WENN and via Instagram. Music credit: A.A. Alto, Meydan and via Premium Beat and Sound of Picture

14 Responses to “‘Gossip With Celebitchy’ podcast #51: Is ‘Finding Freedom’ a melodramatic book title?”