‘Gossip With Celebitchy’ podcast #50: Did Meghan look pregnant on video? 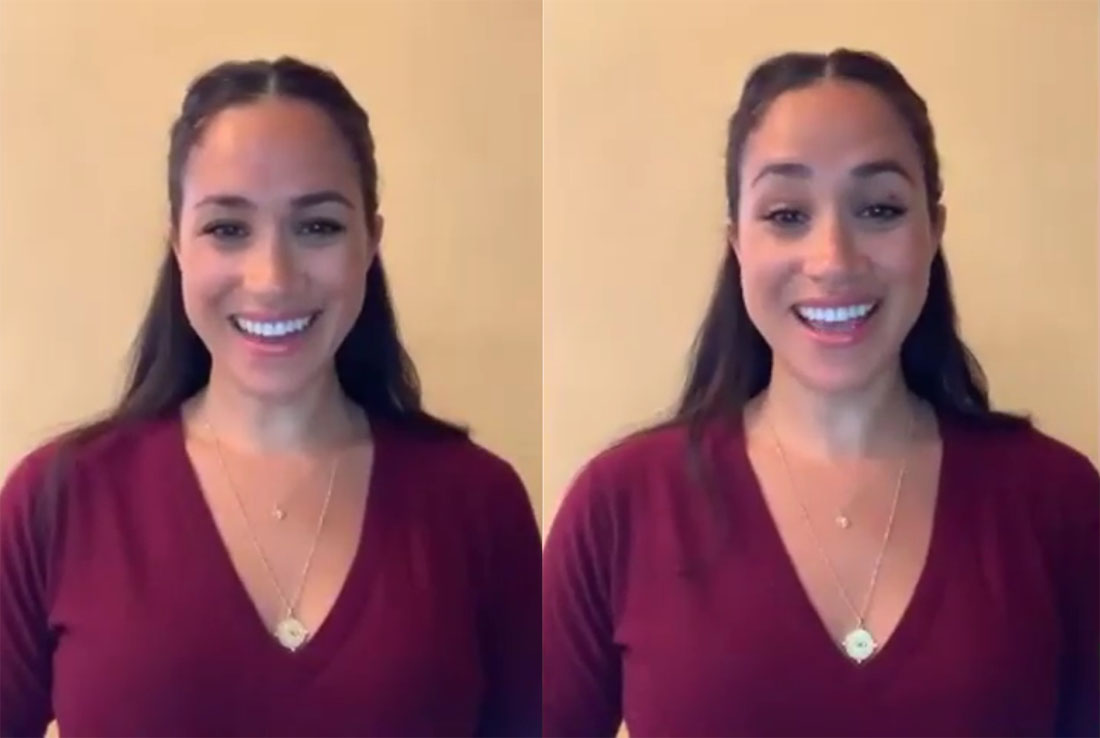 Introduction: Minutes 0 to 5:30
The power went out in my house and I thought for a minute that the world was ending. Chandra’s panther kitty has recovered from his respiratory illness. Chandra had just seen Thom Yorke from Radiohead perform on The Tonight Show. He’s got mountain man vibes happening but she still finds him attractive because he’s so talented. You can listen below!

Royals: Minutes 5:30 to 12:30
Meghan has been doing video coaching sessions with SmartWorks clients. SmartWorks released a one and a half minute clip on the Cambridges’ ninth anniversary. Chandra thinks that Meghan’s boobs look bigger and that she could be pregnant. She thinks Meghan planned it out so everything would be launching in May and June and that a pregnancy announcement may have been part of that. I can’t tell if she looks pregnant and think the Zoom filter might be throwing us off. Chandra thinks Meghan also looked pregnant in the videos of her volunteering with Harry.

Minute 8:00: Stories came out embiggening Kate and William, including one which said Kate had “matured enchantingly” during her marriage. William and Kate have a pattern where they build up anticipation for their next meager charity effort, do something, and then get endlessly praised for it. Ingrid Seward in The Sun claimed that Kate “wears the pants” in her relationship. I think that’s how William frames it whenever she asks him to do the bare minimum.

Minute 10:00: A new biography of the Sussexes is coming out from one of Meghan’s favorite reporters, Omid Scobie. It was originally supposed to come out in June, which Chandra thinks was part of a planned rollout by the Sussexes. The new release date is in August. No one is saying whether or not it’s authorized and we don’t yet know if Meghan and Harry will be granting interviews. The fact that Meghan was working closely with Omid during her last trip to London makes us think that she worked with him on it. Chandra doesn’t believe that they’ll give official interviews though. We’re really looking forward to reading it.

Kristin Cavallari and Jay Cutler’s divorce: Minutes 12:30 to 15:30
We were surprised by the popularity of this story, and think that Kristin is playing PR games by leaking sourced quotes one day and then contradicting them the next. Chandra says Kristin is the one who wants fame and I agree, but think he’s also an a-hole. Chandra remembers when they almost called off their wedding. She thinks we’ll see other corona divorces and wonders whether Katy Perry and Orlando Bloom will ever get married.

The Pentagon released UFO videos: Minutes 15:30 to 21:00
The pentagon released video of navy pilots encountering UFOs in 2004 and 2015. Chandra finds the second video below the most convincing while I think the third video is also evidence of something because the pilot was so excited. Tom DeLonge of Blink 182 first released the videos a couple of years ago. Chandra reminds me of the movement since the 90s to declassify the government’s x-files.

In our debate over whether the third video shows something convincing, Chandra tells me about the crazy conspiracy that birds aren’t real and are all drones run by the government.

User Feedback: Minutes 21:00 to 22
Thanks to GG and Kealeen for their kind feedback about our podcast and site!

Thanks for listening bitches! If you like us please turn off your ad blocker when you visit our site. Text us or leave a voicemail at 434-218-3219. We’re on Spotify, iHeartRadio, Stitcher, iTunes, YouTube, Google Play Music, Castbox and Google Podcasts. Please rate and review on iTunes or whatever service you use. 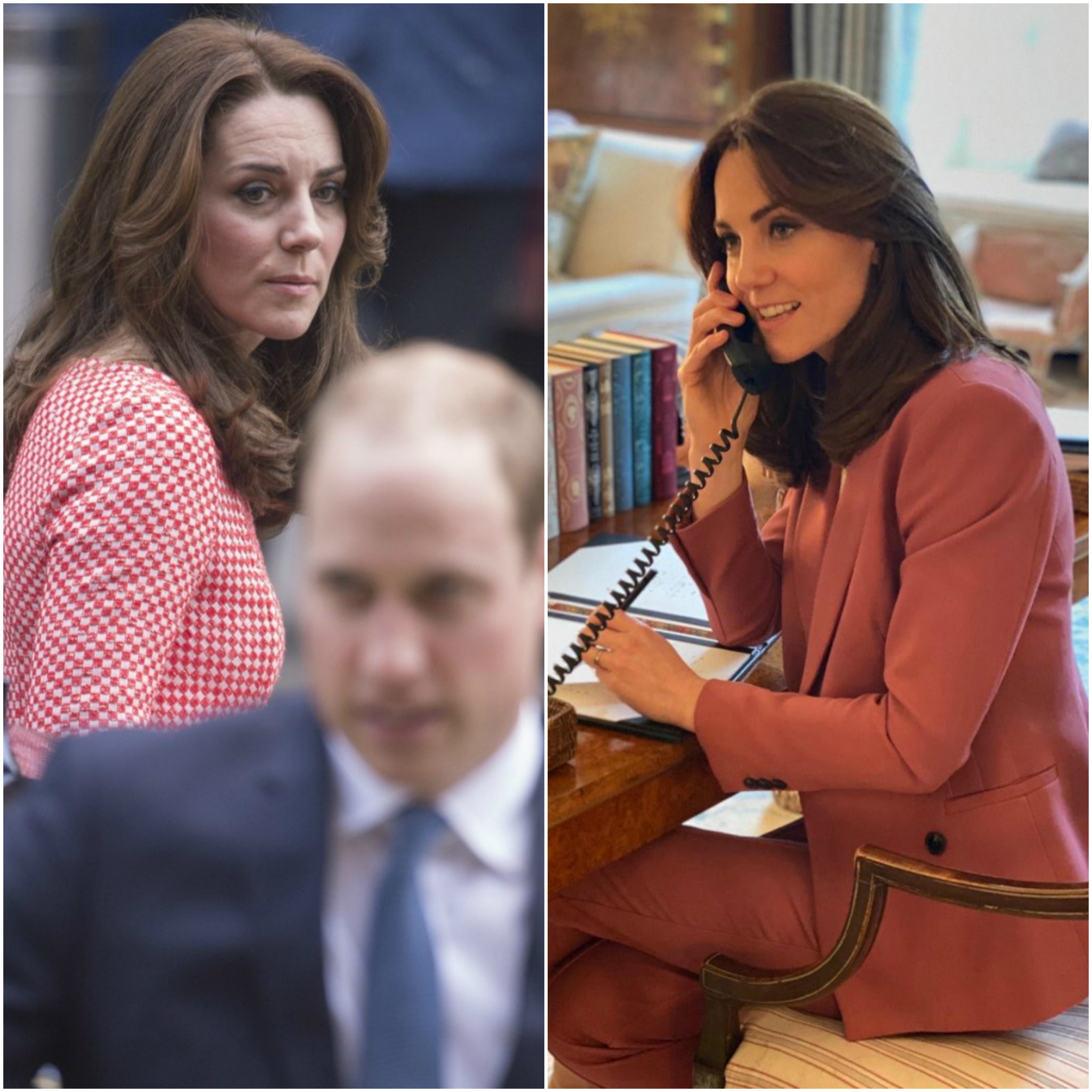 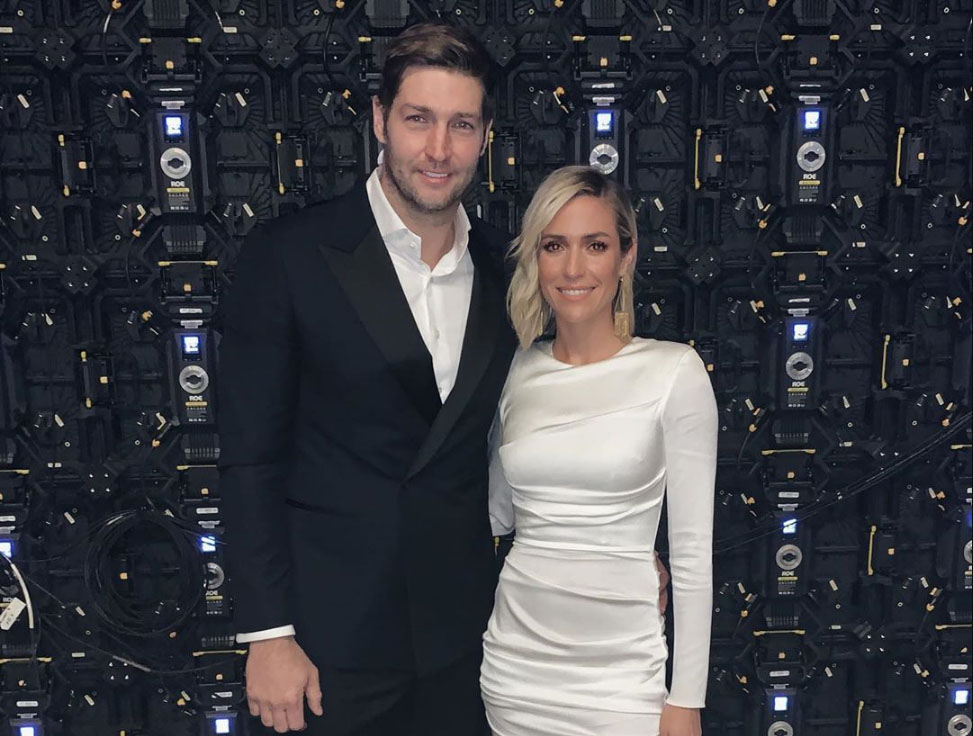 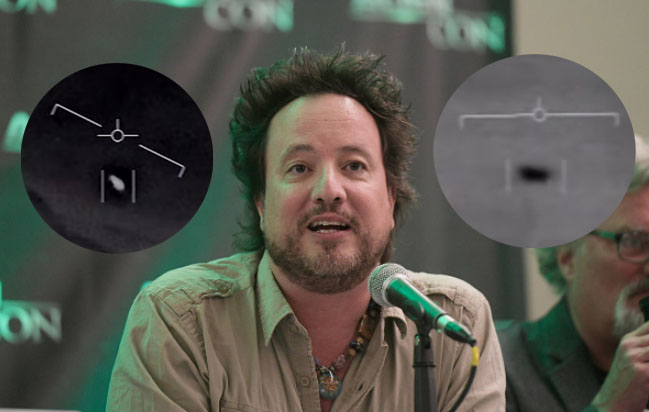 Music credit: A.A. Alta, Meydan and via Premium Beat and Sound of Picture

14 Responses to “‘Gossip With Celebitchy’ podcast #50: Did Meghan look pregnant on video?”