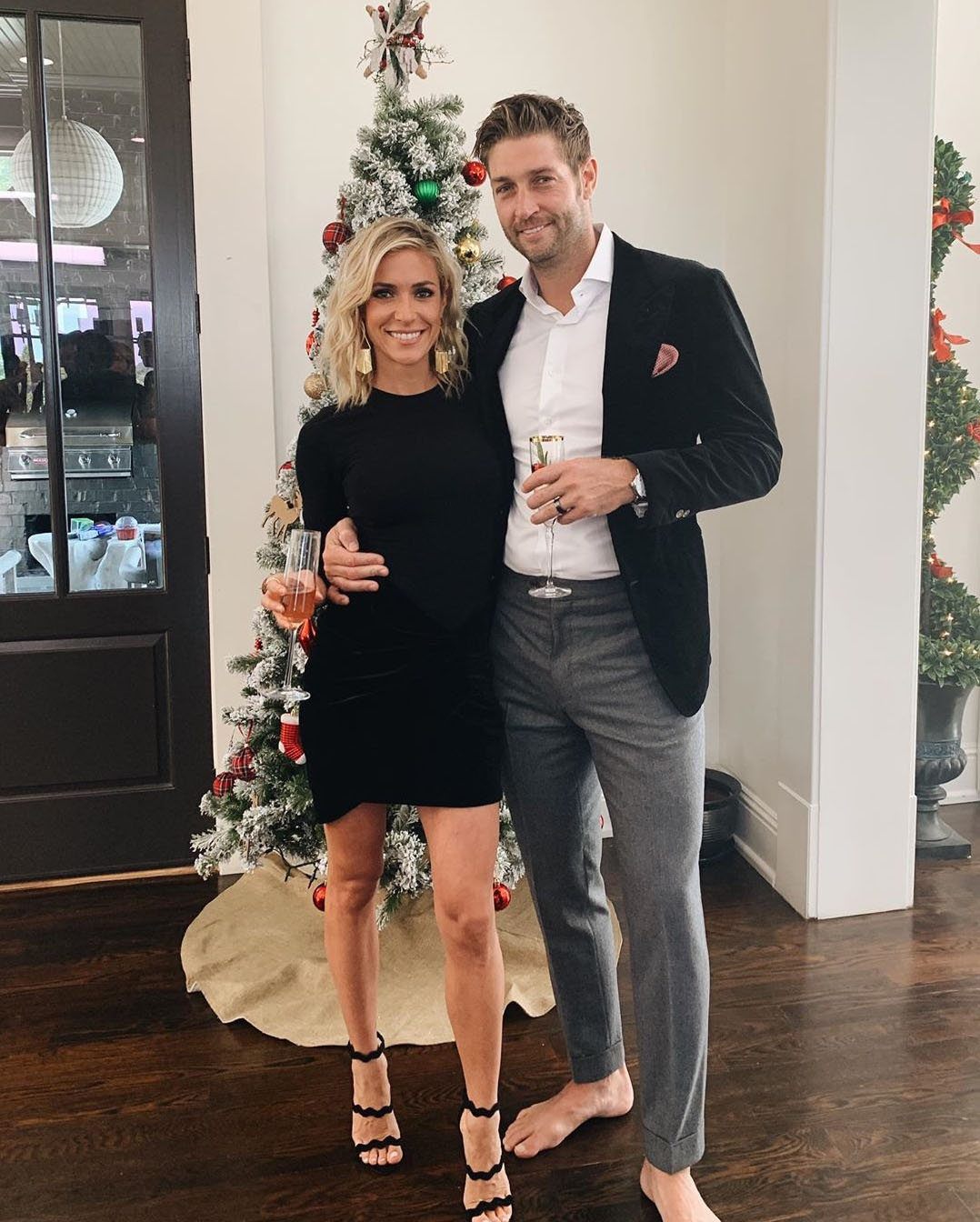 Earlier this week, Kristin Cavallari and Jay Cutler both posted the same flowery BS statement on Instagram that they were divorcing with “love and respect” for one another. That was not supported at all by their separate divorce filings, which had different separation dates. Kristin also cited “inappropriate marital conduct” by Jay as a reason for divorce. (According to experts cited in US and People, TN is a “fault state” so that could mean any number of things including adultery, drug use or abuse. It doesn’t have to be nefarious.) As Hecate pointed out yesterday, there’s a rumor that Jay is about to join CBS as a football commentator, which might motivate him to file quickly so Kristin doesn’t get her hands on that contract money. E!, the network that airs Kristin’s reality show, reports that Kristin was blindsided by Jay’s filing on Friday and thought that they were doing ok and working things out. They’re also living in the same house still, albeit in different areas.

“Things are very tense between Jay and Kristin right now,” explains the insider. “They are on opposite sides of the house and only communicate in regards to the children’s needs. They have barely spoken since the Bahamas trip. It’s really a power struggle between the two of them.”

Our source says Kristin was “blindsided” by Jay’s “urgent” divorce filing, adding, “She had hoped they could work things out more amicably and they were off to a good start before Jay pulled the trigger.”

Now, we’re told Kristin and Jay are gearing up for a custody battle regarding Camden, 7, and Jaxon, 5, and daughter Saylor, 4. Another source says the Uncommon James CEO is planning to fight for full custody because she “feels she can raise the kids in the safest environment.”

For now, Kristin and Jay are keeping their distance. Prior to their official split, which we now know was a long time coming, the source says they were separately splitting their time between the main home and other residences while the kids remained together.

“She’s very upset over all of this and is leaning on her close friends right now and focusing on her businesses. Kristin’s work is keeping her spirits up and she’s very proud of her accomplishments, something Jay never acknowledged,” the source notes.

If Kristin was blindsided, she either had an awesome lawyer to have filed on her behalf so quickly after Jay, or she already had something in the works and just pulled the trigger. Also, there’s the possibility that all of this has been amplified to draw attention to Kristin’s reality show and/or get her a fourth season. There’s always the question of what is real on a show like this and what they’re playing up for headlines. I believe that they want a divorce of course, but there’s a lot of back and forth to this and Kristin is surely loving the coverage.

Related stories in US and People say that Kristin and Jay have accused each other of cheating, that they are “stubborn” and “bump heads a lot” and that they have been talking divorce for a while but didn’t one to get one “because of the kids.”

Kristin wants full custody and Jay has requested joint custody. An insider tells People, “She feels she is able to provide the most stable environment for them. Kristin is strong and confident. She is also an amazing mom. If Jay wants to break their deal about keeping things amicable, she is not scared of fighting for what she wants for their kids.”

Also, many of you have pointed out that Kristin an anti-vaxxer. That might have put a strain on their marriage during a pandemic. I’m sick at the thought that there are people who are going to refuse the vaccine (fingers crossed it comes out soon) purely out of ignorance. People like Kristin put a vacant face on that and give those idiots legitimacy.

83 Responses to “Kristin Cavallari blindsided by Jay’s divorce filing, they still live in the same house”