As CB mentioned yesterday, Kristin Cavallari and Jay Cutler made the not-so-surprising announcement that they were ending their almost seven-year marriage. As usually happens following these announcements, we all wondered if this would be a clean break or a messy one. It appears that, despite their projection of “we are a team” matching split announcements, this divorce will not be as amicable as we were led to believe. Among the many things the ex-couple are disputing is when they actually split and who is guilty of martial misconduct.

Kristin has filed legal docs, obtained by TMZ, in which she alleges “misconduct” on the part of Jay and claims that’s what triggered the divorce. She says Jay “is guilty of such inappropriate marital conduct as renders further cohabitation unsafe and improper.”

It’s puzzling because Kristin also insinuates Jay has accused her of misconduct … “any misconduct alleged or implied against her in the complaint for divorce was in response to and/or as a result of misconduct on behalf of the Husband.” Jay, who filed for divorce, never mentioned “misconduct” against Kristin in his petition.

Kristin is asking for primary physical custody and wants Jay to have visitation. He wants joint custody of their 3 kids.

She also wants child support and wants Jay to pay for their kids’ health insurance and maintain a life insurance policy where she is listed as sole beneficiary.

Well, this is all a very dramatic he-said-she-said situation, isn’t it? After all, reports of Jay’s wandering dong have already been addressed on Kristin’s reality show. But she dismissed those rumors and, coincidentally, the friend involved in those rumors. So if Kristin wants to stick with the story that Jay didn’t stray, why the marital misconduct claim and why argue about when they split? As the daughter of a divorce attorney, whenever something is disputed but not clarified, you can bet your bum it means money. Claiming marital misconduct in a no-fault state divorce means the one accused will have to pony up either in a settlement, alimony/child support or attorney fees. And generally, the date of separation is also a financial matter, unless one of the two is looking to remarry, that can also push a separation date back or forward. However, I can’t really understand the two-week dispute because Jay and Kristin were married in June, so it’s not like one date puts them over the seven-year mark. And, as both CB and DListed pointed out, they’ve filed, they aren’t trying separation or counseling, they are done. Kristin has already removed wife from her bio. So, even though I think the legal terms being used are to assist in their financial settlements, I also think there’s a storm brewing here. This is more than “growing apart,” someone’s pissed. And it would seem that their Bahamian Quarantine pushed whomever it is over the edge, since they couldn’t file quick enough as soon as they got back.

However, according to E!, the pair have considered divorce several times before their announcement. In all likelihood, this is just the natural conclusion to a marriage that’s fallen apart. So, although I don’t have a theory about the two different separation dates, there are a few interesting facts in that regard, though. Very Cavallari has yet to be renewed for a fourth season. Although most believe it will be, the last three seasons have generally been renewed early on. Maybe Kristin needs the divorce storyline to sell the next season and the April 7 date factors into the contract somehow (maybe Jay would get part of the contract if the divorce filing was post April 7? Or maybe Jay just made another comment about how the show/business was taking all her time away from him). More interesting is that about two weeks ago, when Jay cites the separation, speculation about Jay replacing Dan Fouts in the commenters’ booth at CBS started. I’m not saying the two are connected, but I can’t entirely rule it out either. 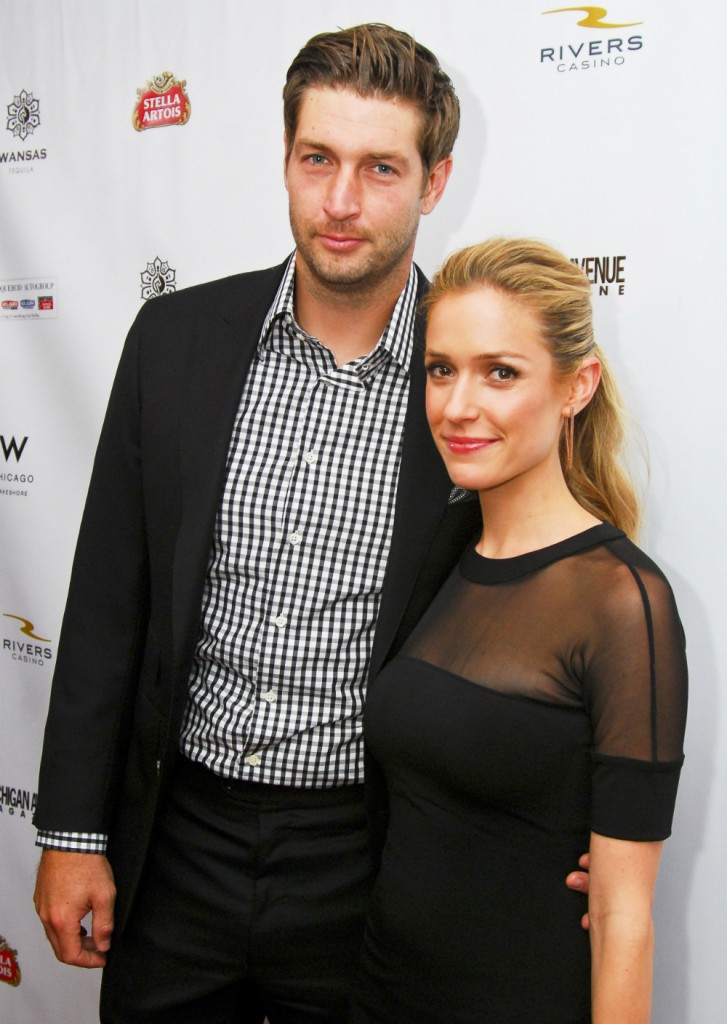 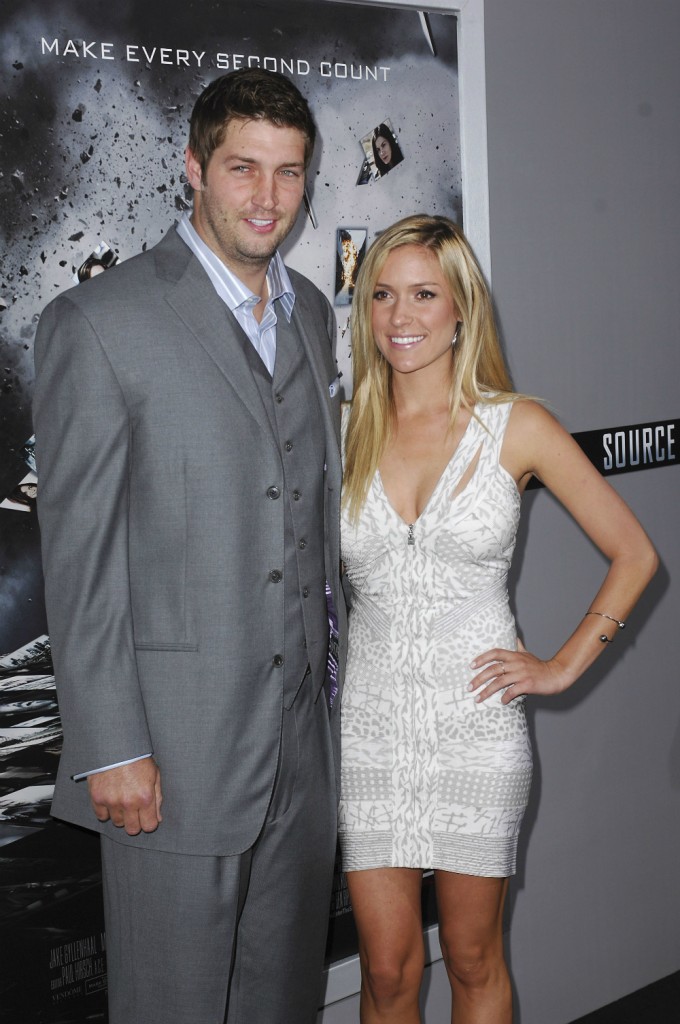