Dua Lipa: ‘If you assert yourself… people are going to call you a bitch’ 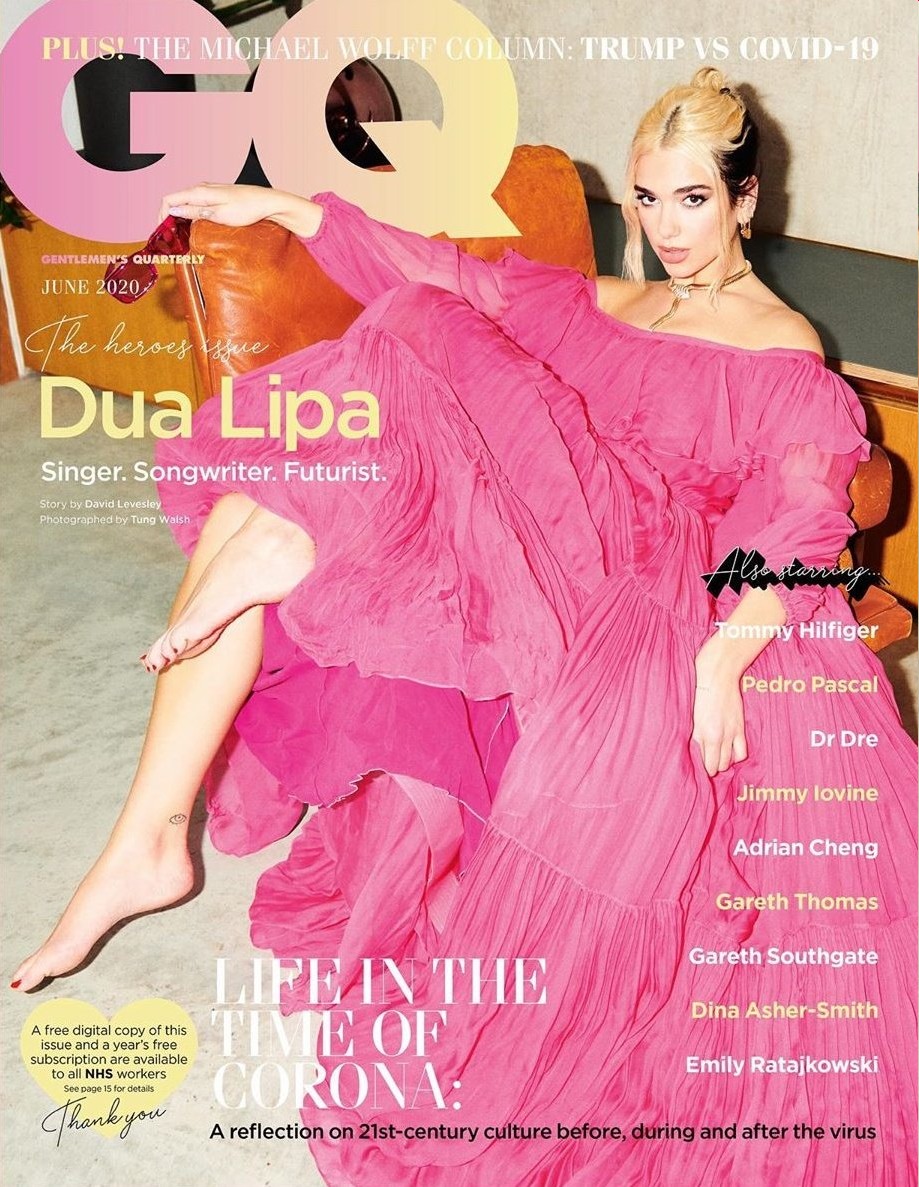 I know this story will get maybe three comments, but I’m still going to write about Dua Lipa because I like her so much. I don’t find her problematic in the least – she seems like a sweet young woman who is still realizing her talent, she makes solid pop music and she doesn’t disrespect or shade anyone to make herself look better. My only real issue with her is that I wish she would understand that she’s actually a big deal instead of a C-list British reality star or something. Anyway, Dua covers one of the multiple covers for the latest issue of British GQ. Dua went ahead and realized her album, Future Nostalgia, during the lockdown and her bops have been charting throughout the pandemic. You can read the full GQ piece here. Some highlights:

On her ambition. “If you assert yourself and you know exactly what you want, people are going to call you a bitch. But you can’t allow other people’s words to affect your growth.”

On the early criticism of her dance moves & live performances: “Once you get big enough, everybody wants to see if you can back it up. And rightfully so… But at the same time, I was learning; I was at the beginning of my career. And so I did feel like it was quite unfair when I started getting hate about certain things – what I was doing, what my performances were like, what my dancing was like, what my singing was like – and I felt like I was being picked at from so many angles of my life.”

On the expectation to be a strong dancer: “I remember going to a show by…a male artist that actually doesn’t do anything on stage. And they got this stellar five-star review. But then you have women who get up on stage and they’re practically doing cartwheels, costume changes – it’s a spectacle. And then [reviewers] nitpick every little thing.”

She’s not wallowing in self-pity though: “It almost seemed like a myth to be able to do everything on stage. I was like, ‘At least if I can just sing my song really well then nothing else matters.’ But I think now I’ve come to terms with the fact it just has to be all or nothing. It’s made me so much stronger.”

Women in music: “There is a massive problem – that maybe starts in schools – in which girls aren’t necessarily encouraged to play more masculine instruments, aren’t really encouraged to go into production, whereas men naturally fall into that path.” When I ask Lipa how many women are in the credits for Future Nostalgia, there is a definite pause. “There are no female producers on the record, which, you know… Hopefully in the future I would be able to work with more of them. I just, in all honesty, don’t know very many. And I really wish I did, because I would really take the time to sit down and hone in a sound with women.”

She knows she needs to look beyond stan culture: “I needed to create an album that I was really proud of, without the opinion of other people. If I stayed online and tried to follow the guidelines of stan culture, I’d probably be trying to remake ‘New Rules’ over and over again.”

British GQ went on to point out that, actually, there are two women producers credited on this album, so Dua forgot about them! She was trying to do something good there and she sort of stepped on her own messaging. Plus, she really did work with women on this album, from dance people to song co-writers to the producers she forgot about. And she’s 100% right about the double standards for men performing live versus women performing live. Women are expected to be nothing short of Beyonce. Men like Ed Sheeran – whom I’m convinced was Dua’s reference – get to just stand in front of a microphone in jeans and a t-shirt. 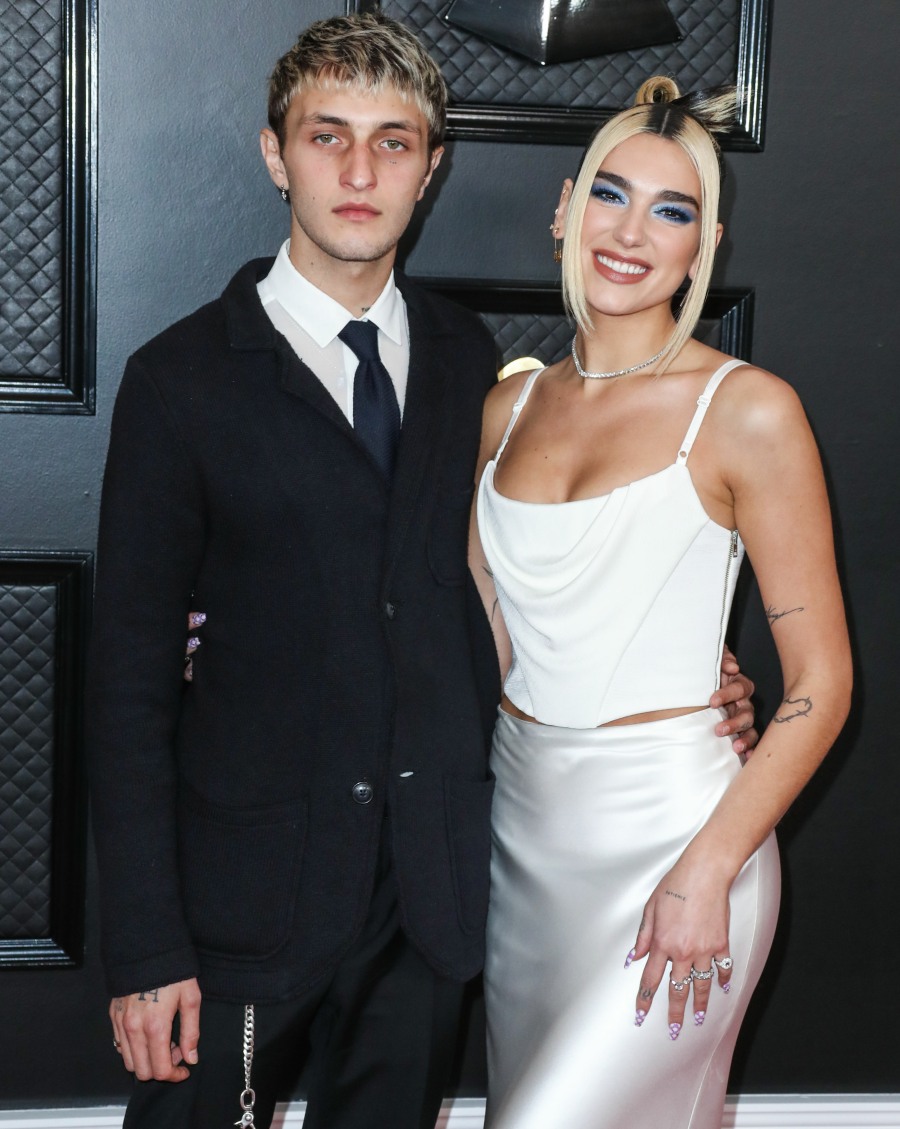 21 Responses to “Dua Lipa: ‘If you assert yourself… people are going to call you a bitch’”