Angela Simmons: ‘Perfect is not perfect, there’s nothing wrong with embracing a roll’

Angela Simmons is a reality star and businesswoman best known for being Rev Run’s daughter, star of Run’s House and current star of Growing Up Hip Hop. From what I’ve seen of her, she’s a pretty unproblematic reality star/hip-hop princess and she’s started and operated many profitable businesses in the fashion and jewelry industries. She’s also something on an Instagram “girl,” with her IGs racking up tens of thousands of like regularly. A few weeks ago, she posted the Instagram above, where she looks cute but also… normal. Not Photoshopped into oblivion, not like she has a cosmetic surgeon on speed dial. This became one of her most popular IGs, and she chatted with Page Six about her body positivity and how there’s nothing wrong with “embracing a roll.”

Angela Simmons loves the skin she’s in. The 32-year-old “Growing Up Hip Hop” star, who recently racked up over 230,000 Instagram likes when she posed in a colorful bikini and shared a powerful message about body positivity, isn’t letting society’s beauty standards stand in her way.

Continued the mother of one, “I want people to know ‘perfect’ is not perfect. I looked at myself one day and I said, okay, maybe I have cellulite. Maybe I don’t have this perfect body. But I am perfectly healthy and I love myself, so there’s nothing wrong with embracing a roll.”

Simmons said she’s been using her Peloton bike often during quarantine — “I miss the gym, but hey!” — and indulging in her favorite treats. “Italian food and pasta is my weakness,” she shared.

Yeah, I’m just using this as a jumping off point to talk about body image! I find it inspiring when women post these kinds of photos where their bodies look normal – a little bit of chonk, a little roll, a little cellulite, it happens. I’d much rather see a realistic body in a bikini than someone who’s surgically remade their body to Barbie proportions. Also, I feel like A LOT of us are going to need to get on the “embracing the roll” train because this quarantine/lockdown has been rough. I’ve gained weight – not as much as I thought I would – and it is what it is. I’m embracing my rolls. 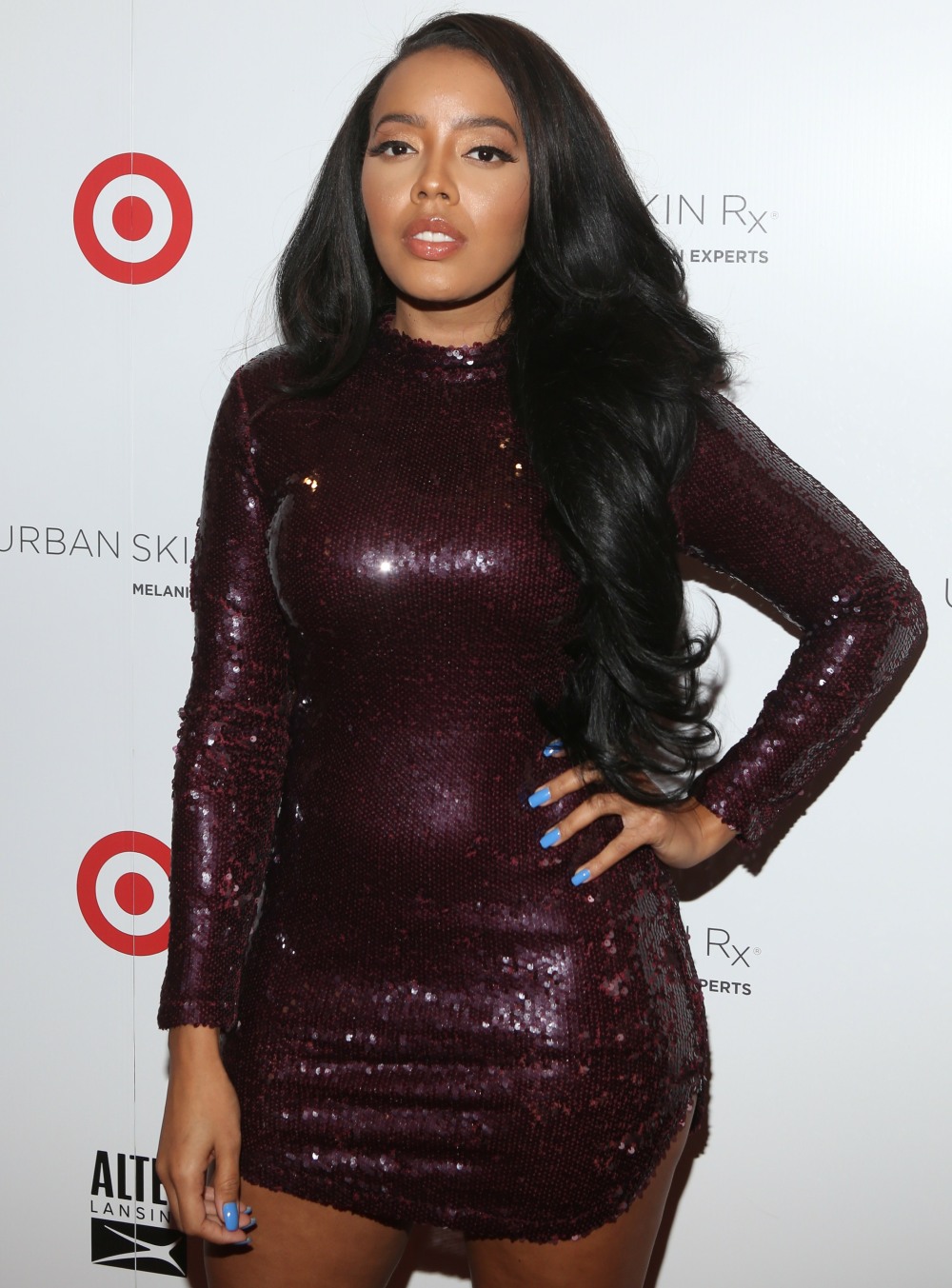 17 Responses to “Angela Simmons: ‘Perfect is not perfect, there’s nothing wrong with embracing a roll’”