Valerie Bertinelli: ‘When I don’t work on what’s eating me, I’m going to start eating’ 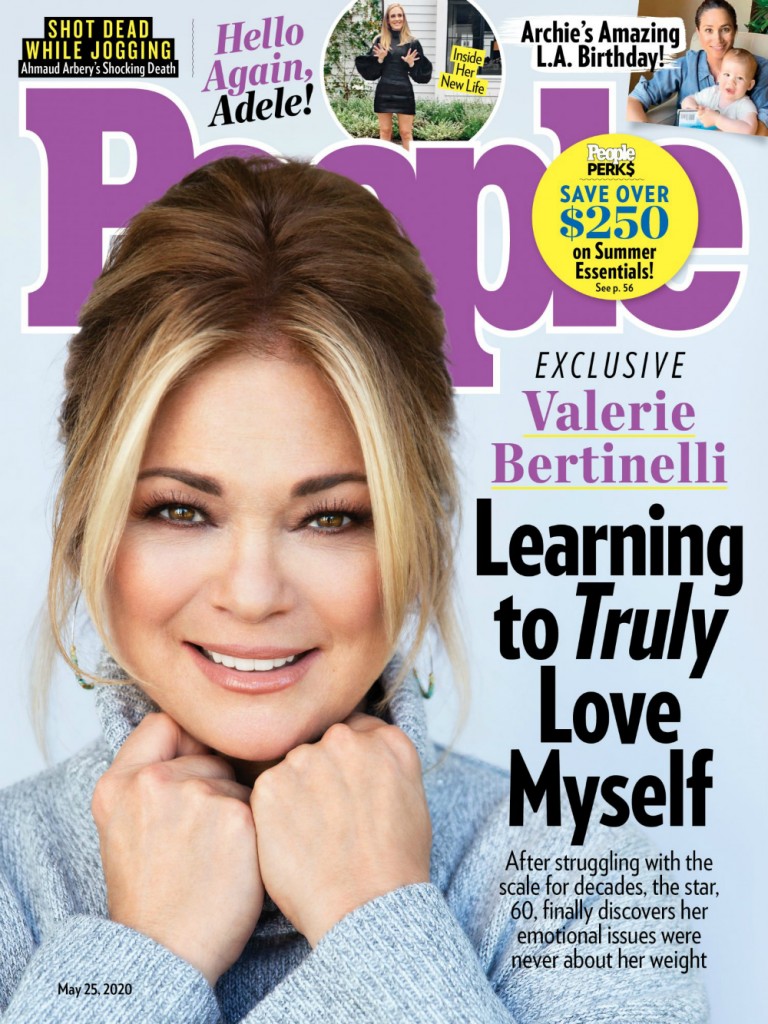 Valeri Bertinelli is People’s cover person this week. I absolutely love it. I am crap at identifying photo work, so I naively just give the person credit for ‘great lighting.’ I know that doesn’t excuse anything, we really have to stop judging ourselves based on altered images, but she looks healthy, and for Valerie, that’s been an uphill battle. Right before her 49th birthday in 2009, Valerie famously shot the cover of People wearing a green string bikini. She was in great shape, physically, and it was an impressive cover. To get there, Valerie had lost 50 pounds. Looking back on that weigh loss, Valerie said she has mixed emotions. She was proud she’d lost the weight but ashamed at how much she needed to lose the weight to feel good about herself. Now, at 60, Valerie said she is working on her mental state as much as her physical. And a big part of that is accepting and loving how she is, including physically.

When Valerie Bertinelli put on a green bikini to pose for the PEOPLE cover in 2009, it was the first time she had worn a bikini in almost 30 years.

She was about to turn 49, and after nine months on the Jenny Craig diet, for which she was a spokesperson, and countless stomach crunches, she had lost more than 40 lbs. “There’s a lot of pride and a lot of shame associated with that cover,” says the beloved star in this week’s issue of PEOPLE. “I worked really, really, really hard. Physically definitely. I wish to God I had worked just as hard on my mental shape.”

“But when I don’t work on what’s eating me, I’m going to start eating,” she says.

Eleven years later, the 60-year-old host of Food Network’s Valerie’s Home Cooking is doing “the mental and emotional work” underlying her complicated relationship with food. Issues she’s been exploring in an interview series she began with the Today show — where she is now a special correspondent — in January, when she said, quietly fighting back tears, “I want to know what true joy feels like.”

The series began, she says, “because I wanted to lose 10 lbs. for my 60th birthday — and then it became much more than that. It became, ‘I’d like to lose the weight but I may never lose the weight.’ How do I love me for who I am right now? Today. At this body. At this age.”

My gawd but this hit home for me. 48 was the last time I was happy with my body and I’ve mentioned my food issues here plenty. And it’s not like I don’t know how to lose weight, I’ve done it before. So in addition to being disgusted with myself physically, I get angry at my self-sabotaging food habits. It’s messed up and exhausting. I’m going to check out Valerie’s Home Cooking to get some insight to how Valerie is making the mental shift. I’m not looking for excuses to not take care of myself, I just want to be okay with this different version of myself.

One thing I am using quarantine for, is learning how to dress my new frame in a way that makes me happy. Clothes are my mental solace so I feel like once I can dress in a way that makes me happy, I’ll stop attacking myself so much. This week I’m trying to wear bare arms without wincing every time I pass my reflection. Like Valerie, I will still try to meet certain goals, but I also want to be okay if I don’t quite get there. It’s a good message and I’m glad Valerie is sharing it. 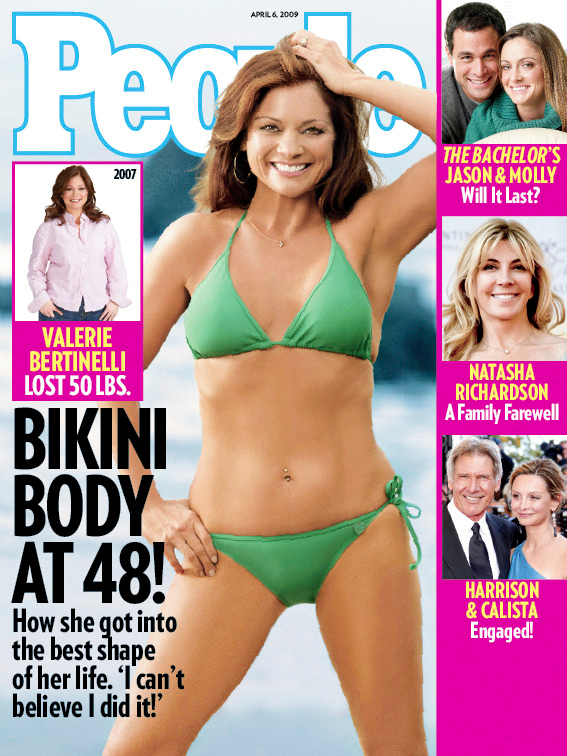 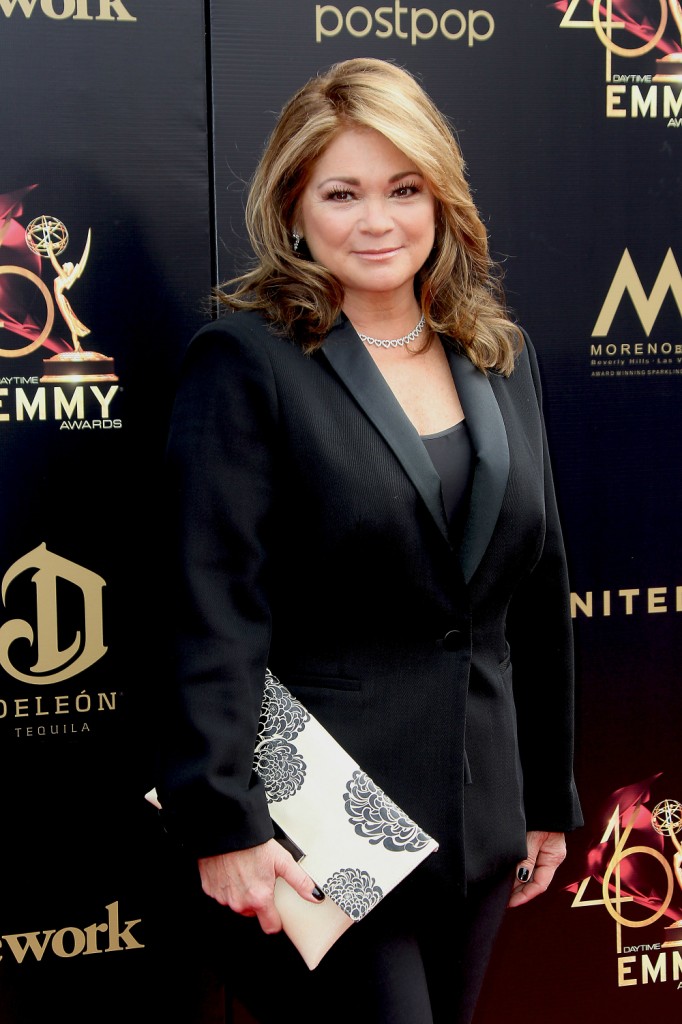 22 Responses to “Valerie Bertinelli: ‘When I don’t work on what’s eating me, I’m going to start eating’”