For what it’s worth, the evidence for the “Khloe Kardashian is probably pregnant again” rumor was pretty shoddy. The only real evidence was the absence of evidence: a lack of new, full-length images of Khloe on her social media, the lack of new stories of melodrama and woe regarding Khloe’s love life, and what we already know about Khloe’s lack of common sense. Plus, I’m pretty sure all of us believe that Khloe would *totally* get pregnant by Tristan Thompson again. The other evidence was all of the pink flowers and pink balloons which Tristan apparently sent her/gave her for Mother’s Day, and the fact that Khloe was posting a lot of old images on social media. On that last one… Khloe got an unfortunate nose job last year and she’s been prickly about being photographed from certain angles ever since. That adds to the weirdness about everything, honestly.

So, there were rumors. And people reacted to those rumors. “Khloe” was trending for hours on Wednesday. The first thing Khloe did was get a “source” to run to TMZ and deny it. TMZ’s “sources” say outright that Khloe is “not pregnant” and that the balloons and roses were not an indication of a pregnancy announcement. Then Khloe addressed the rumors herself, on Twitter:

I don’t go on social platforms much these days AND this is one of the main reasons as to why I stay away. The sick and hurtful things people say. I am disgusted by so many things I am seeing. SMH people swear they know everything about me. Including my uterus. Sick.

The nasty things you’re saying about me over A RUMOR! I have seen so many hurtful/despicable stories and tweets about me over a false story. And if it were true…. it’s MY LIFE, NOT YOURS.

Funny how picky&choosy some can be with who and how you feel others should live their lives. I believe people should focus on their own lives/families, put energy into bettering the scary world we are currently living in, and try projecting positivity as opposed to nastiness.

I mean… at no point did Khloe tweet the words “I am not pregnant” or “I am not trying to get pregnant by Tristan Thompson, the man who cheated on me repeatedly throughout my first pregnancy.” At no point did she tweet “and I know throwing this hissy fit makes me a hypocrite for how I treated Jordyn Woods.” Instead, we get a lecture on how we need to “focus on our own lives” like, girl, you are on a reality show, this kind of bullsh-t melodrama is what you live for so just stfu with the self-righteous horsesh-t, hon. 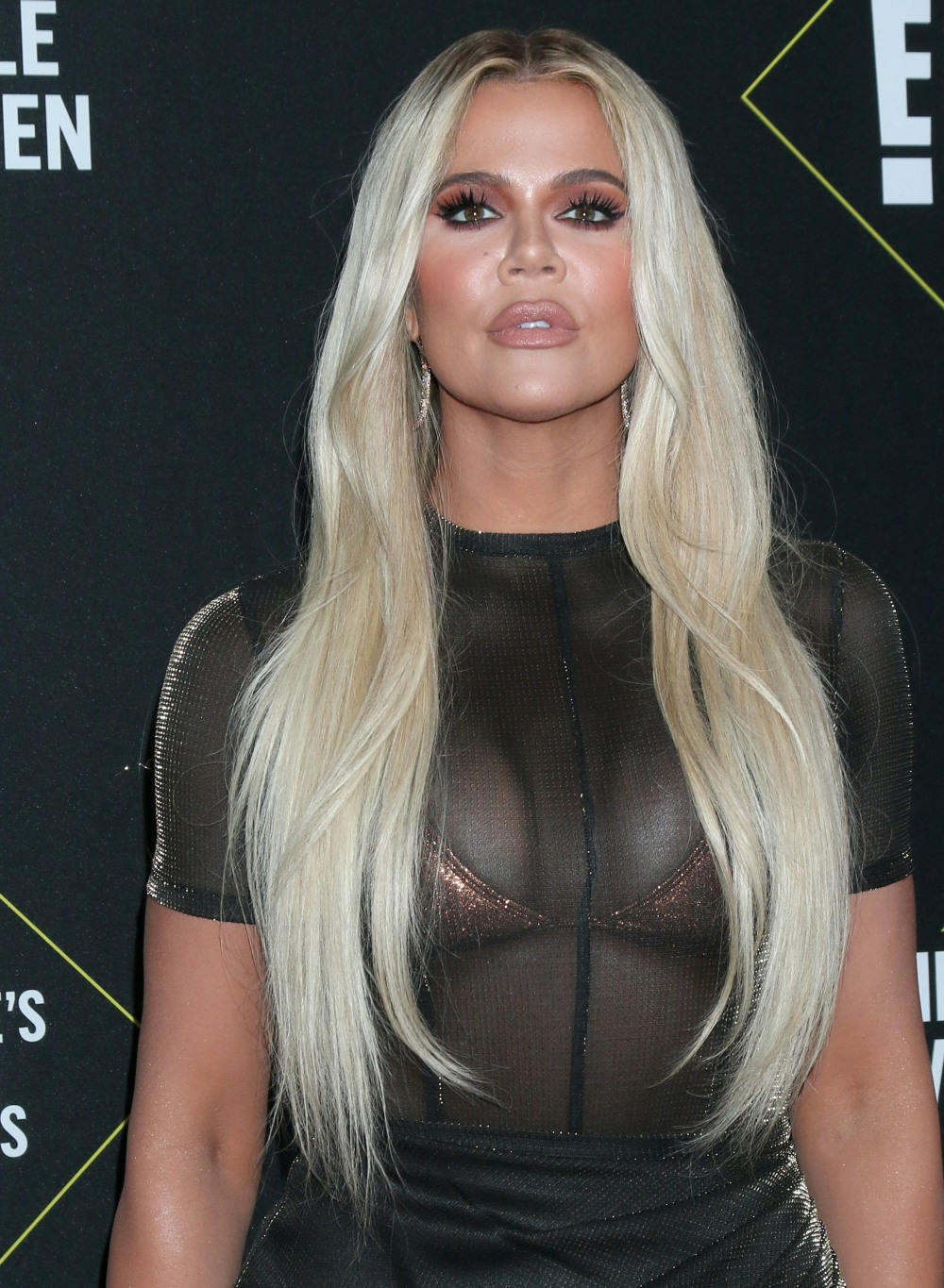