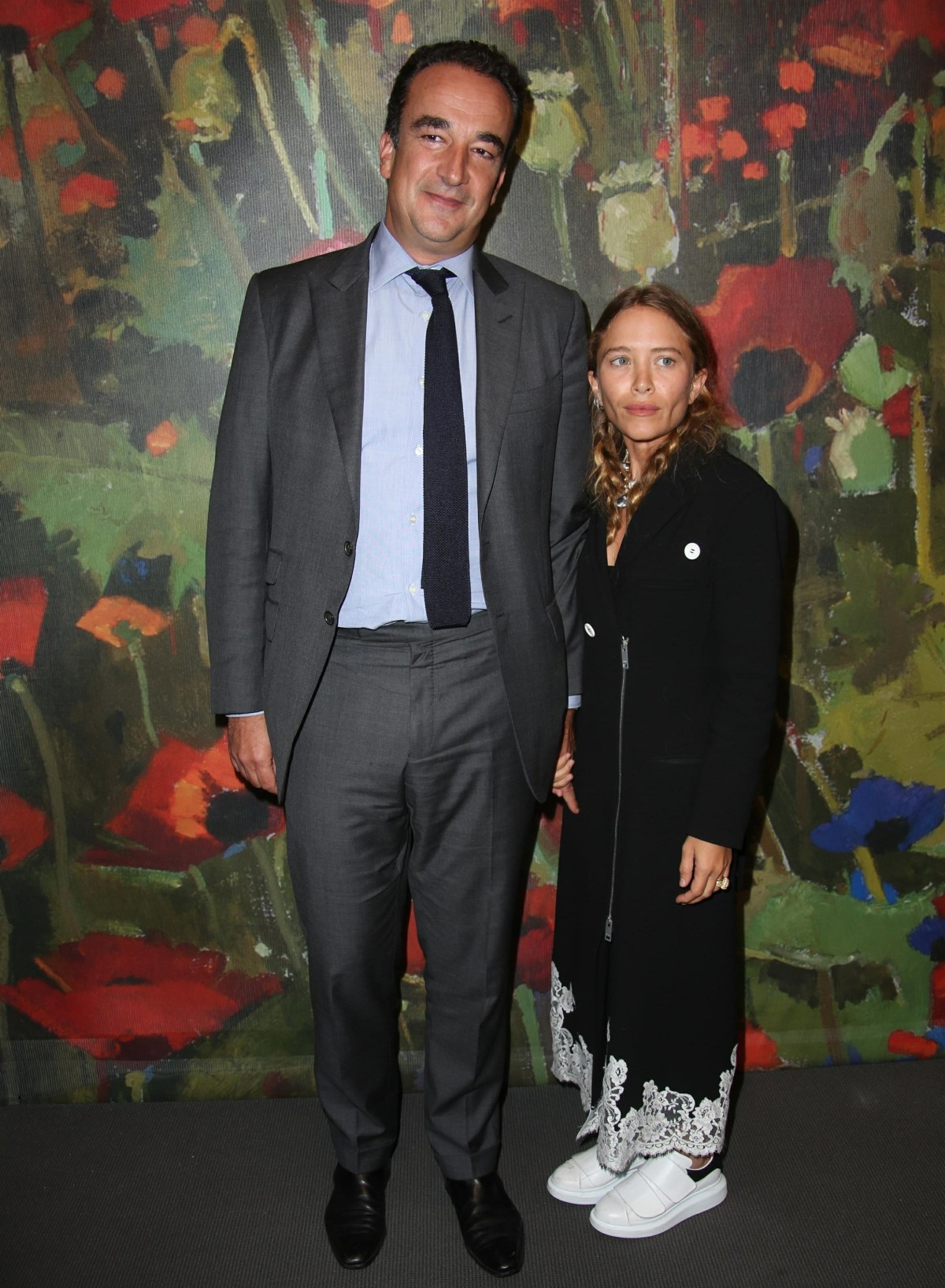 I rarely have business at any courthouse or City Hall or anything like that, so I have no idea how the courts and city/county offices are working in my state or any other state. I would assume that it is a state-by-state issue, and some courts are open for business and some aren’t, just depending on the jurisdiction and the local orders. All of this to say, I would have assumed that Mary-Kate Olsen’s situation would have been deemed essential enough – she’s trying to file for divorce from Olivier Sarkozy, and it’s an emergency because he terminated their lease on their Gramercy Park apartment. She feels like she’s being forced out by May 18th (during a lockdown). Well… the courts in New York are closed except for emergencies, and this was apparently not an emergency. Wow.

Mary-Kate Olsen’s request for an emergency order to file for divorce from husband Olivier Sarkozy has been denied because the matter has been deemed “not essential.” Olsen, 33, requested the emergency order because courts are closed in New York during the novel coronavirus (COVID-19), but her request was denied by a New York State Supreme Court judge on Thursday.

“We are only accepting essential/emergency matters for filing,” Chalfen says. “The original filing was rejected by the New York County Clerk because they did not follow the essential matter procedure. They refiled under the essential matter procedure and the matter was referred to the ex parte judge a New York State Supreme Judge,” Chalfen tells PEOPLE of Olsen’s denied request, which was first reported by Page Six. “He decided that it is not essential so they can’t file anything at this point.”

People Magazine got their hands on MK’s most recent filing, the one which was just rejected:

The fashion designer and twin sister of Ashley Olsen asked the court to deem her application for a Summons and Complaint for divorce “essential” because Sarkozy terminated their apartment lease without her knowledge, and she is at risk of losing her personal property, she said in the affidavit.

“This application is an emergency because my husband expects me to move out of our home on Monday, May 18, 2020, in the middle of New York City being on pause due to COVID-19,” Olsen said, according to a copy of the affidavit obtained by PEOPLE.

“I am petrified that my husband is trying to deprive me of the home that we have lived in and if he is successful, I will not only lose my home but I risk losing my personal property as well,” Olsen said, adding that she is “gravely concerned that my husband will dissipate, dispose of and/or secret not only my separate property belongings but also our marital property belongings that are in the Gramercy Apartment.”

“My husband is trying to force me out of our home by his failure to renew the lease on the Gramercy Apartment which he terminated without my consent,” Olsen claimed in the affidavit.

“This is impossible given the COVID-19 pandemic,” Olsen said of Sarkozy’s request she vacate the apartment by Monday. “It is also impossible for me to find a new apartment on such short notice.”

This really sucks, because to me… the sh-t with the lease and the threat of Olivier tossing her personal property makes this an emergency, and I can’t believe the courts didn’t think so too. That being said, maybe the court took one look at MK’s businesses, wealth and possibly the other property she might own in the city, and that’s why they decided it wasn’t an emergency. I’m not saying I’m anti-MK!! I’m Team Mary-Kate, 100%. But I also think it’s a bit rich (literally) that MK is acting like she would have nowhere to go and nothing to fall back on. Her sister lives in the city, Mary-Kate has owned property in New York before (and probably still does) and MK is literally worth hundreds of millions of dollars. 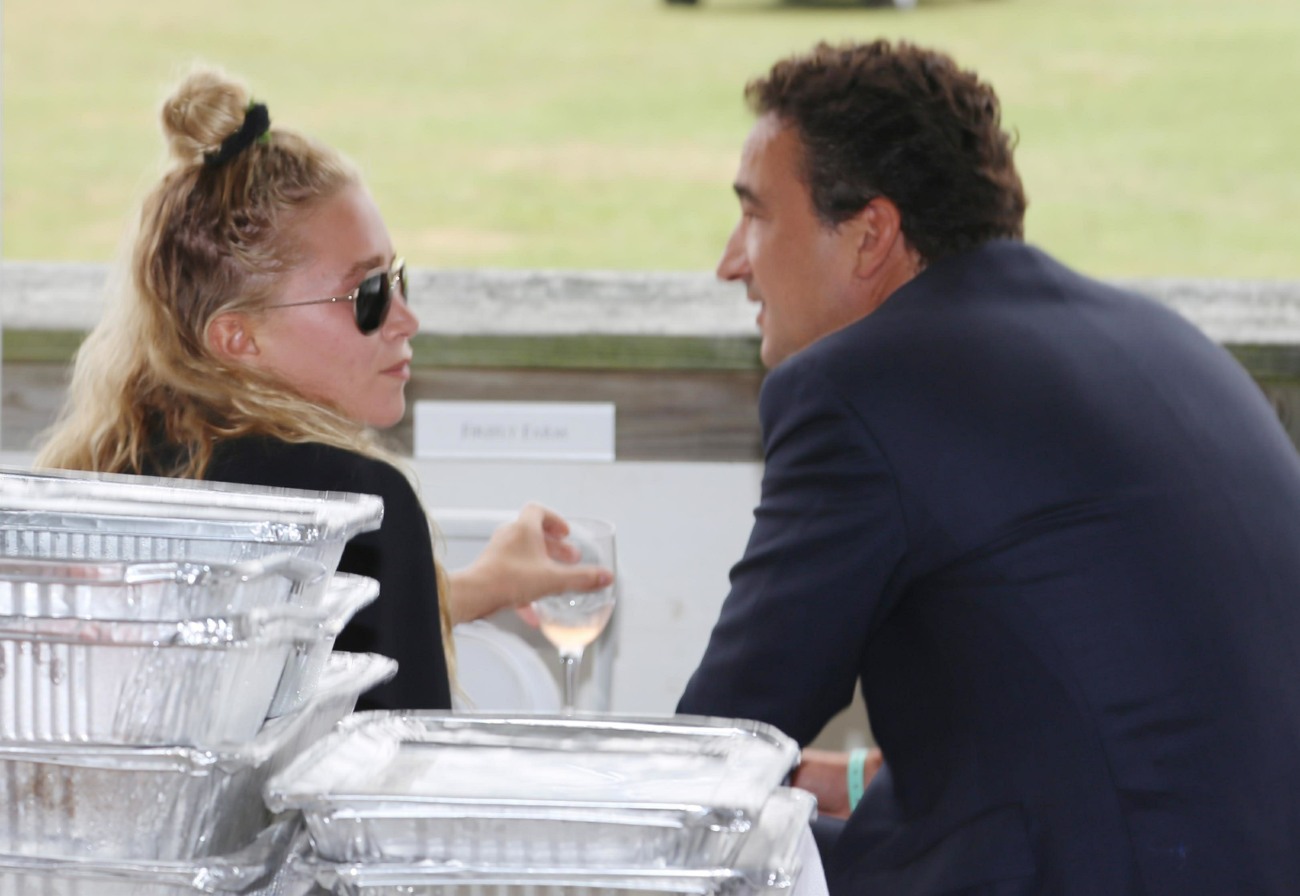