Hugh Laurie on anti-lockdown protesters in England: they don’t have automatic guns 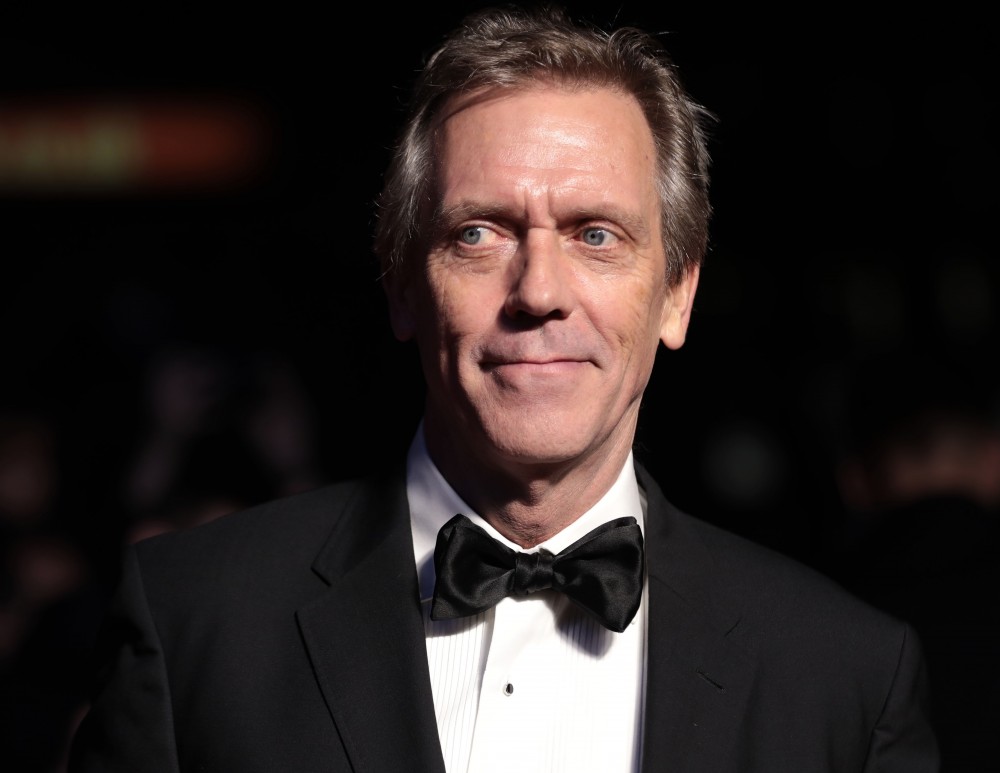 Hugh Laurie was on The Late Show with Stephen Colbert. He had a bad haircut, he was cagey about how it happened but suggested he cut it really short at the beginning of lockdown as a precaution. He’s not really promoting anything, he’s in Avenue 5 on HBO as the caption of a failed space voyage that’s similar to a cruise ship. I watched that entire series and found it funny but a little too close to our current situation. No spoilers! I just don’t know how they’re going to play that scenario for laughs given the new reality. Plus there are still crew members stuck on cruise ships all around the world. Hugh said they don’t have plans for the next season yet and that the set for the ship burned down in an accident anyway. I hadn’t heard that before! Stephen asked him if they have a-holes protesting the lockdown in England like we do in the UK, and he said not really and even if they did it’s not the same because of the guns.

On if they have idiotic protesters in England too
Our minority, even if it were equivalent to yours, they don’t have automatic weapons. We just grumble more, we’re a grumbly nation. Most people seem to be pragmatic about it, they roll their eyes and get on with it. [There’s] a great army of people working day and night to [keep us] fed and watered.

His son is working in an ER as a doctor
I feel such immense gratitude [for frontline workers]. My son is actually a junior doctor now, he’s in A&E [the ER]. My dad was a doctor as well. I am the son and father of a doctor. I’m the big fat fake in the middle. He’s a first year, foundation year, junior doctor at the moment. He would have been rotating, except now it’s all hands on deck.

On the future of Avenue 5
That’s all completely up in the air. We lost the space ship [to a big fire], it all burned down, so they were going to have to rebuild that this year. We haven’t been able to rebuild it. We were supposed to start next month, but that can’t really happen.

On his roles
I loved them all. I think House was the most thrilling adventure that I’d ever been on as an actor.

[From The Late Show with Stephen Colbert]

Hugh really nailed it by saying the difference is guns. There are people with automatic weapons storming government buildings for the right to get haircuts and go to Applebees. It would be so much different if assault rifles weren’t legal, or at least were more heavily regulated. When I was in England I was amazed to see the police just carrying billy clubs and actually getting in people’s faces instead of just pointing guns at them and yelling. It was the late 90s in London and it was New Year’s so there were some incidents. What a different world it would be if guns were not considered a birthright in the US.

Also I tried researching this and found that there are small protests against lockdown in London and that they’re doing group hugs. That’s very stupid, but it’s also a huge difference to carrying automatic weapons and yelling in the faces of police.

As for Hugh, he’s a lovely man and I enjoyed him on Avenue 5. I just don’t think I would keep watching that show if it came back. Oh and I bet he’s so proud of his son becoming a doctor, that’s impressive, but it would also make me worry so much as a parent.

Here’s the first part of Hugh’s interview. The second part is here! 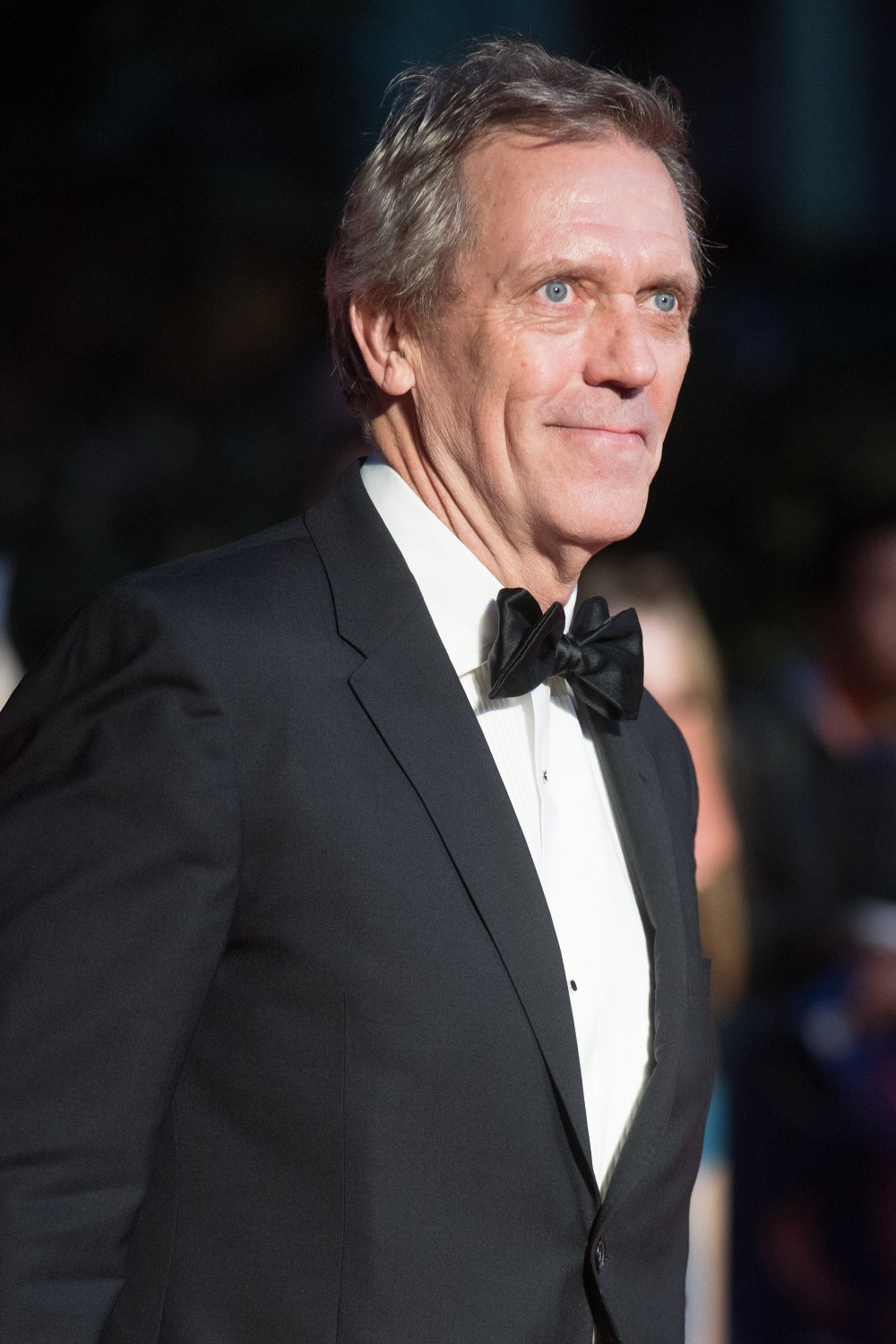 14 Responses to “Hugh Laurie on anti-lockdown protesters in England: they don’t have automatic guns”