Orlando Bloom has a LEGO room, where he retires for hours to make LEGO sculptures 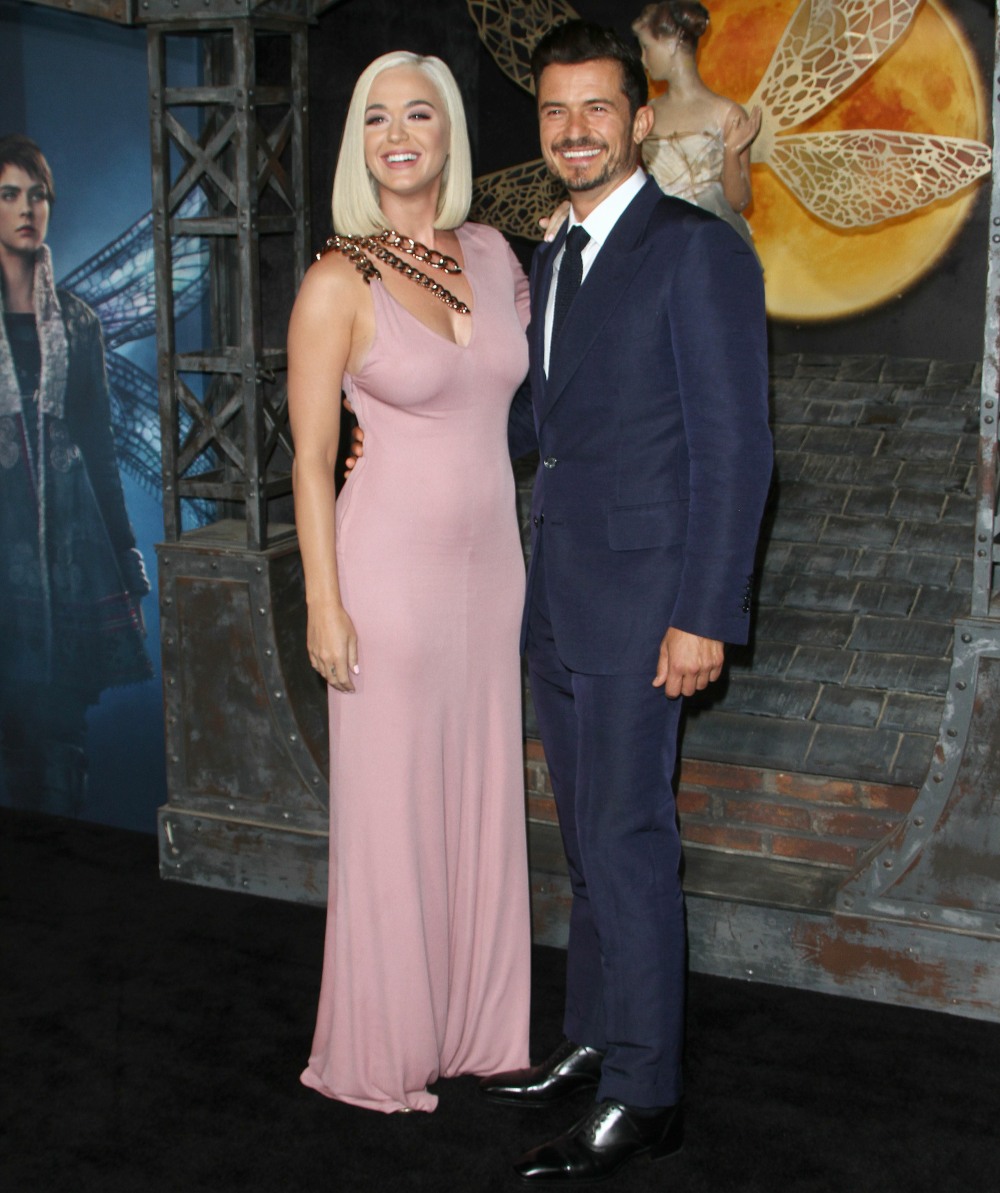 I’m hard on Katy Perry and Orlando Bloom. I’m hard on them because I don’t like them together. I think they’re a bad match. But clearly, other people like them and defend them and that’s fine! Where am I going with this? My instinct is always to knee-jerk hate whatever Katy and Orlando are doing as a couple. But I couldn’t knee-jerk this story. I actually found it sort of cute and real, in a weird way. As it turns out, Orlando has a secret hobby: he likes to quietly go to a room and build LEGO sculptures while sipping whiskey. We all have to cope somehow and this is Orlando copes, according to Katy.

Orlando Bloom is just a big kid at heart. Katy Perry revealed on Friday’s broadcast of SiriusXM’s “The Morning Mash Up” that her 43-year-old fiancé is a serious Lego lover.

“We have a Lego room in our house,” Perry, 35, explained. “It was a TV room and now it’s a Lego room. He gets these Legos which are super hard to do, like the model cars and stuff and he’ll make those in two days and then he displays them on the wall.” The “Swish Swish” singer noted that the actor, who she says drinks whisky and builds Legos for hours at night, is even contemplating building his own car out of the plastic building blocks.

“I was like, ‘Oh, you are a lot more handy than I thought you were!,’” Perry remarked of Bloom’s newly discovered skills. “I was like, ‘Can you hang this for me, please?” she added.

Also during the interview, Perry addressed the widely circulated sonogram photo she shared on Instagram which many say appears to show her baby flipping the bird. “If you really look at it, maybe she’s giving me the peace sign which would definitely be Orlando’s genes, but the middle finger is sure predominant, the middle finger is my genes,” she said.

Meanwhile, the Grammy-nominated musician confessed that quarantining together has tested the “Carnival Row” actor. “He’s seen it all and God bless him he’s still here which is amazing and commendable,” Perry said. “I have definitely tested him and been like, ‘Oh yeah?! Oh yeah, you think you can handle me? Let’s see it!’”

You might even call Katy a LEGO-LASS? Get it? Because he played Legolas. I can’t believe Page Six avoided that dumb pun and yet I went for it. Anyway… a dude retiring to his LEGO room with a glass of whiskey for hours at a time is kind of a sweet thing? Am I an idiot for thinking that this is really harmless and soft? It honestly sounds like a great stress reliever. Maybe I should put a LEGO room in my house. 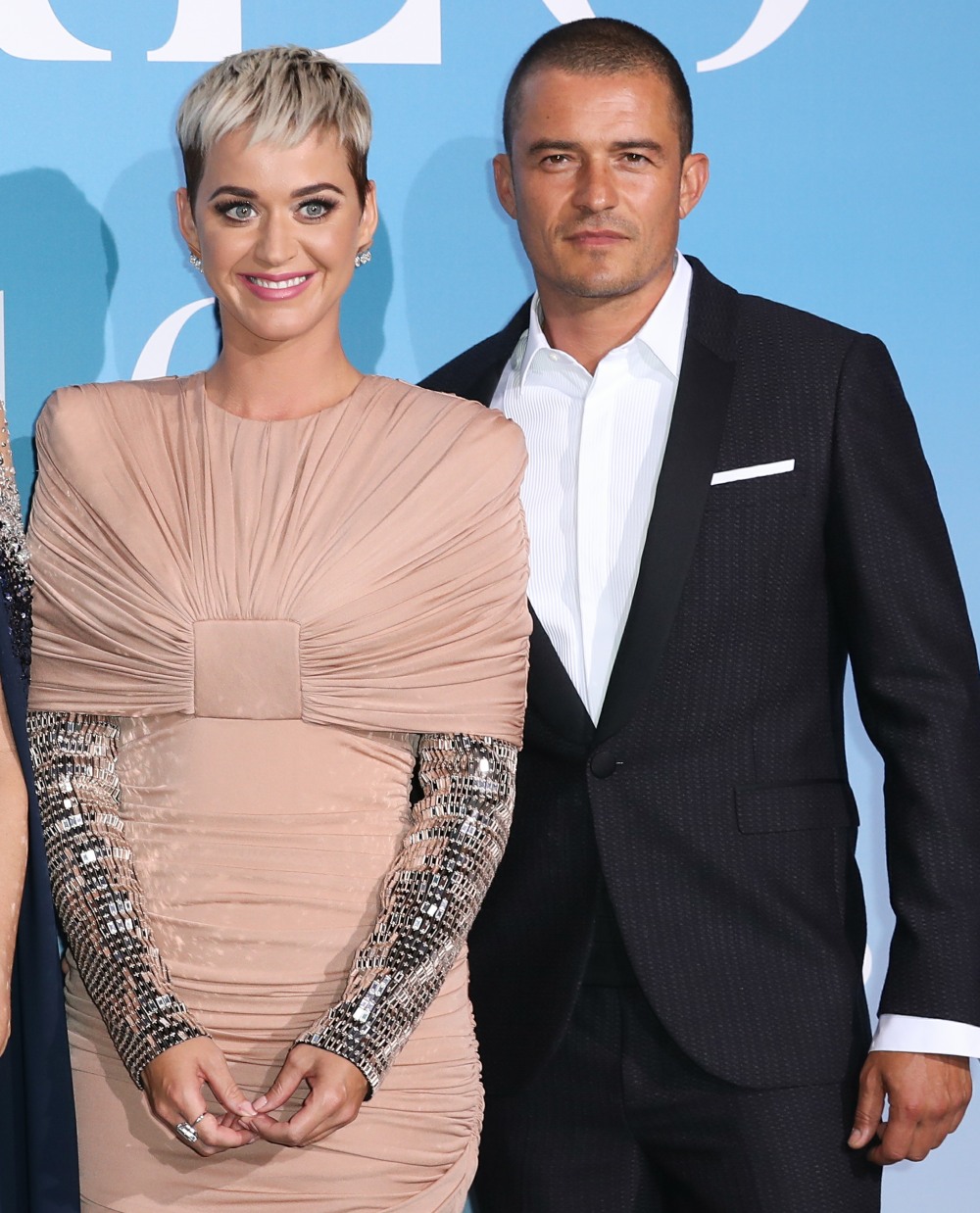 34 Responses to “Orlando Bloom has a LEGO room, where he retires for hours to make LEGO sculptures”