Kim Zolciak on how she and Brielle are getting Botox and fillers: Atlanta opened up 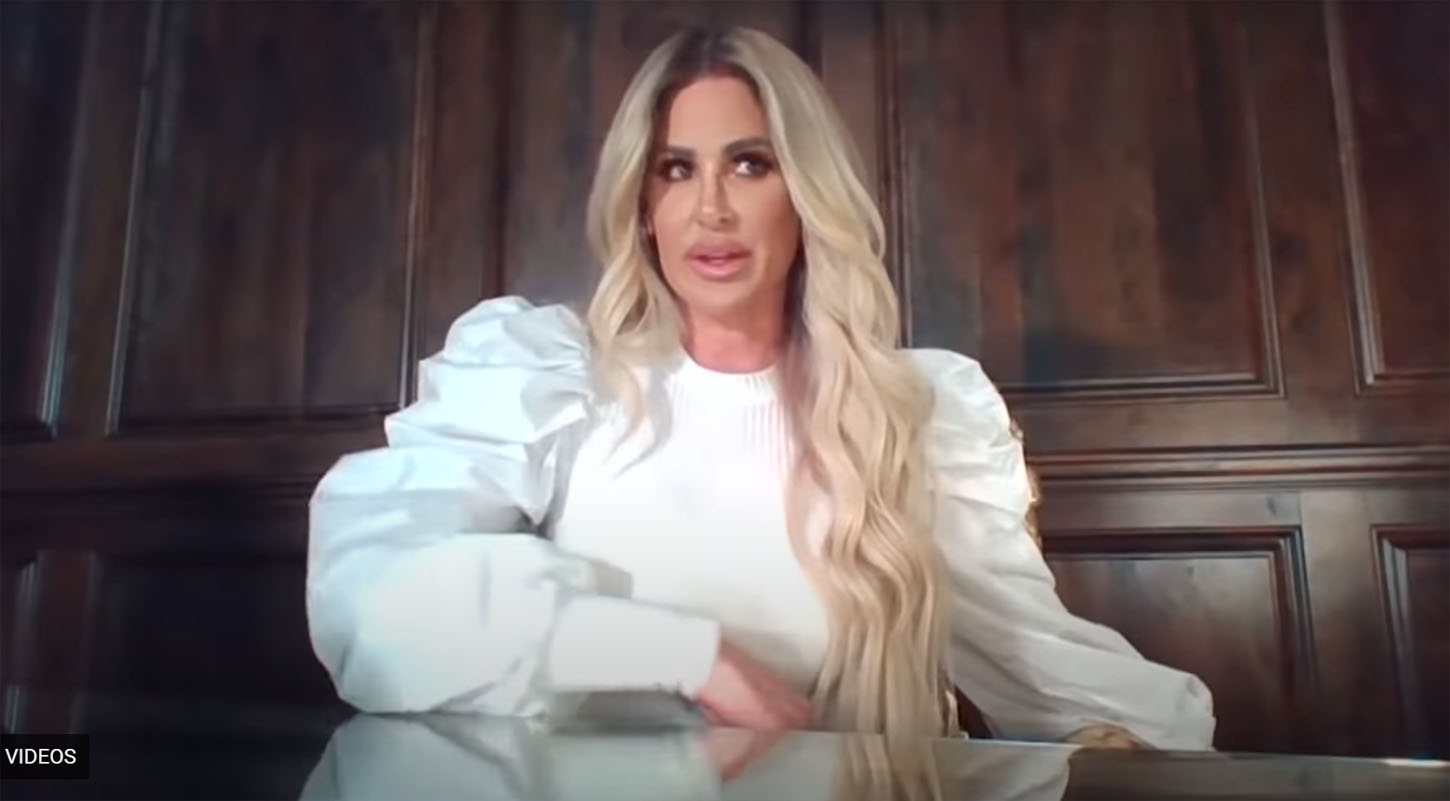 For all of you who have been desperately worried about Kim Zolciak-Biermann’s face, worry no more! While appearing on Watch What Happens Live with Andy Cohen along with Gizelle Bryant, Andy asked Kim if she was showing us her natural face, given the Stay At Home orders during our global pandemic. Even with Kim sitting four feet away from the camera, a blind person could tell you that we were not looking at anything that occurs in nature. And sure enough, Kim confirmed it by reminding Andy that Atlanta was ‘open’, and that she and her 23-year-old daughter, Brielle, had been first in line at their doctor’s for a general face plumping.

“No, Andy. So Atlanta opened up,” Kim responded, reminding Andy that Georgia had opened up a few weeks ago and she’s been able to visit doctor’s offices. “[Daughter Brielle] and I both were [the doctor’s] first. She did my Botox, touched up my lips a little bit. I get migraines just in general, so the Botox actually really helps me in the back of my neck here and [my forehead], so that’s kind of my goal. I mean, I am getting old. I’ll be 42 on Tuesday.”

She continued, “Brielle did her lips, touched up her lips. She wanted to outline the actual lip itself, so that pops. There’s a fine balance. Brielle‘s 23, honey, she’s going to do, no matter what, what she wants to do. …Neither one of us are overly happy with our lips right now so it’s a work in progress, but yeah, they’re gone, they’re pretty much gone.”

But, wait – I thought Brielle was going for a more natural lip look these days? How long did her au naturel experiment last, four months? Anyway, none of this is too surprising. Of course Kim was camped out on her doctor’s stoop. She very clearly paid a visit to her nail technician and hair extensionist as well. If Kim is being honest about relying on Botox to help with migraines, I’ll cut her a little slack. Having suffered another one Sunday night, I’d let a Murder Hornet bite me if there was proof it would keep me from getting another. But I think it’s safe to say that migraines are only a part of the reason Kim made a beeline to her nearest injectable stand.

There’s not much more depth to the interview than that. Kim talked about the uncertainty of Ariana attending Arizona State University now that the curriculum might all be online for the foreseeable future. Kim went through a whole thought process of maybe moving to Arizona if Ariana goes, but I missed most of it because the giant white-polished talons she kept waving around as she spoke distracted me. But right before they signed off, Kim sincerely asked Andy how he was feeling post his bout with COVID and then they talked about his son and Anderson Cooper’s son. And in those brief moments, it is the realest I have ever seen either of them, it was actually kind of refreshing. Like, the two phoniest people on the planet canceled each other out to sound like genuine humans with actual human feelings. 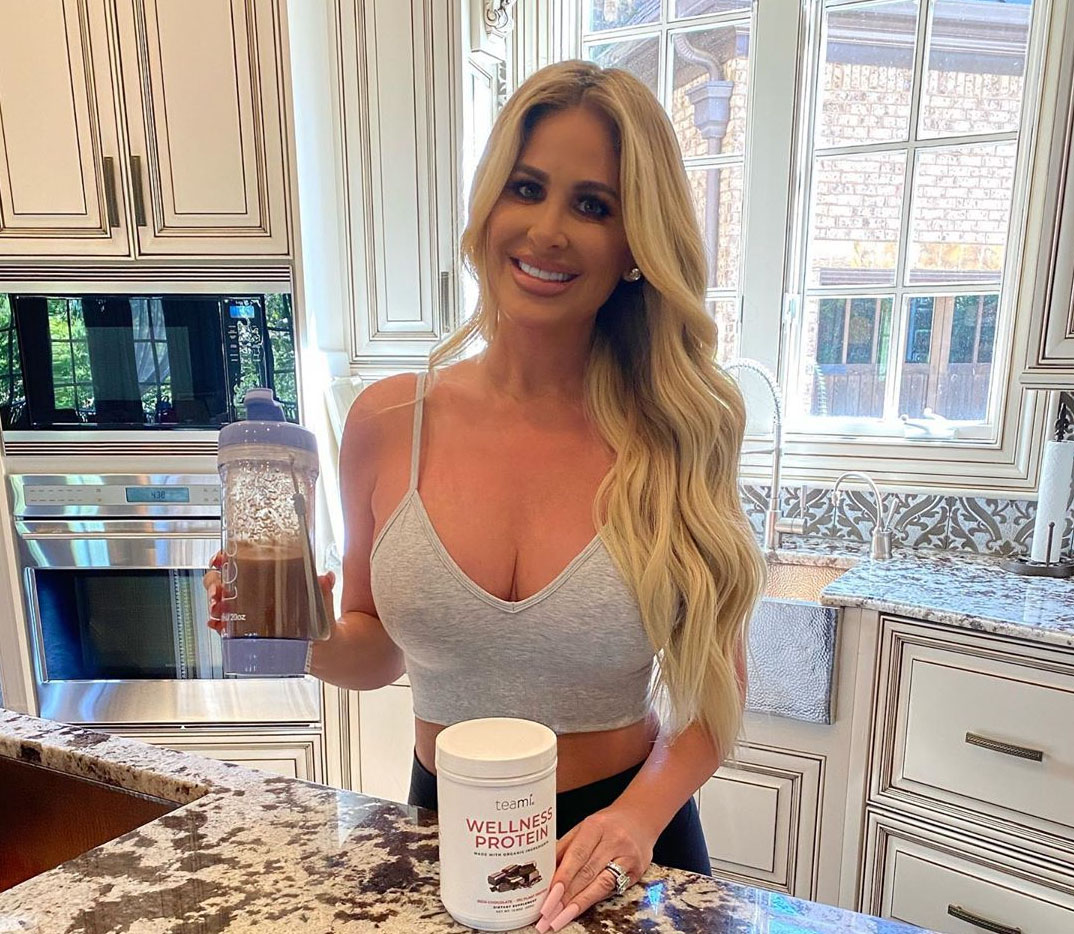 23 Responses to “Kim Zolciak on how she and Brielle are getting Botox and fillers: Atlanta opened up”