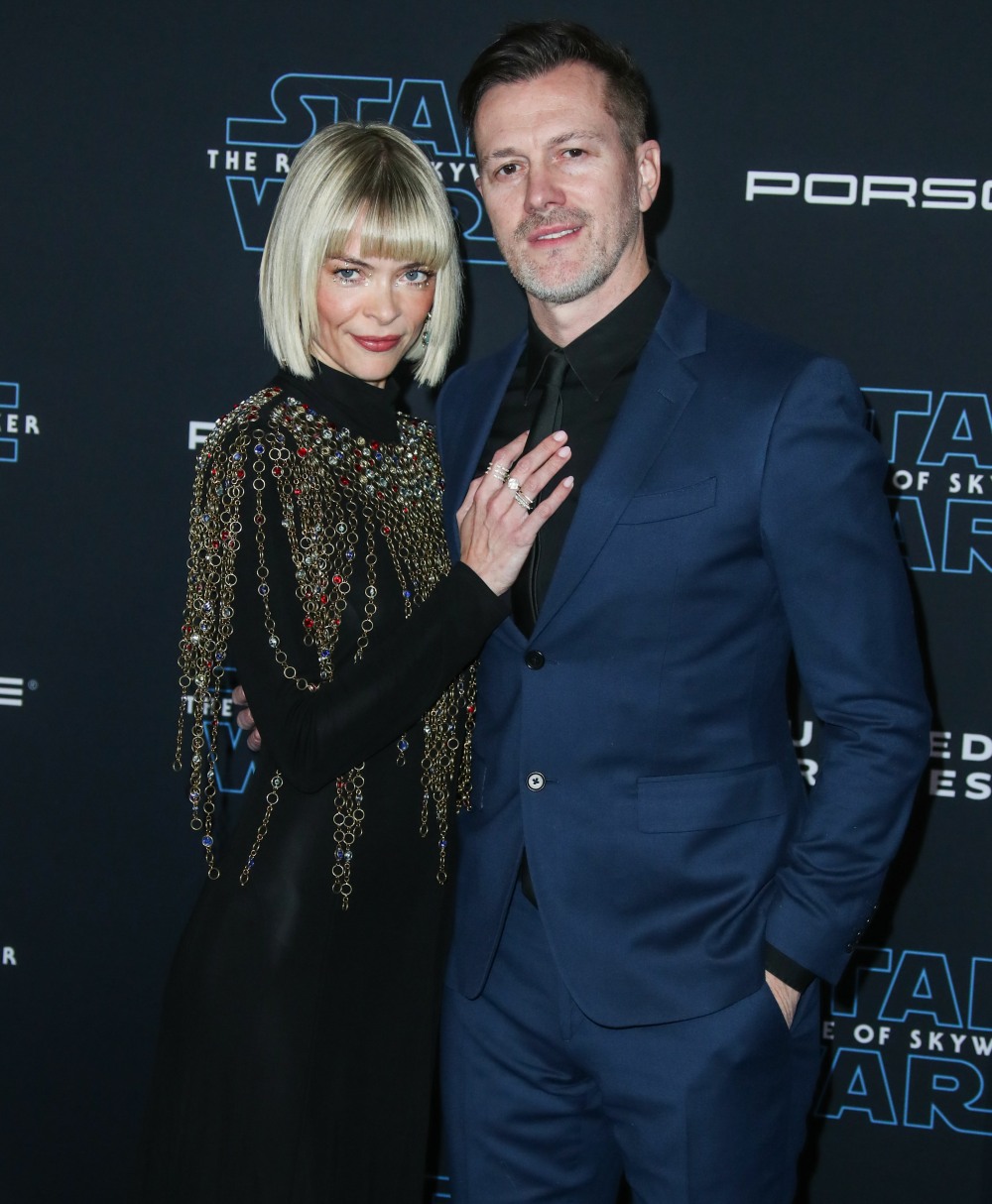 The only time I’ve really paid attention to Jaime King’s private life is that time that she asked Taylor Swift to be godmother to one of her children. That’s when I found out that Jaime is married to Kyle Newman and they have two sons together – Taylor is godmother to the younger son, 4-year-old Leo Thomas. Anyway, I don’t remember much about Jaime other than those facts and this 2015 interview where she got a bit patronizing about how pregnancy is the “ultimate symbol of womanhood and beauty.” They’ve been quiet as a family for years. And now this: Jaime has filed for divorce, and she also asked for a restraining order.

Jaime King wants out of her marriage — she’s just filed for divorce, and based on the documents it doesn’t appear to be an amicable split.

TMZ’s learned the model/actress filed legal docs Monday in L.A. to divorce her husband, director Kyle Newman, to whom she’s been married to since 2007. It’s unclear what led to the divorce filing, but we know this … Jaime is also requesting a restraining order against him. The nature of her request or whether it was granted are not known at this time.

Jaime and Kyle have two sons together … a 6-year-old and 4-year-old, whose godmother is reportedly Taylor Swift. Jaime and Kyle met while working on “Fanboys” which Kyle directed.

The news comes almost 8 months after a man who terrorized Jaime for months — including a bizarre attack in Bev Hills — was sentenced to nearly 5 years behind bars for felony stalking. We mention that only to point out … Jaime’s had a rough go of it lately, and now apparently feels she needs court ordered protection from her estranged husband.

Yeah, TMZ didn’t have any more info – and they would be the outlet to have more info – and People Magazine basically made the restraining order a footnote in their coverage. I think there could be a lot of different possibilities for the restraining order, and all of those possibilities are pretty bad. I hope Jaime and her sons stay safe. And I wonder if this is yet another coronavirus split to add to the pile.

Oh, People Magazine did a separate story about the divorce filing and restraining order, and they said that Jaime also filed for “an emergency motion related to child custody and visitation” but it was “denied without prejudice.” A source close to Jaime said “She’s distraught.” Hm. 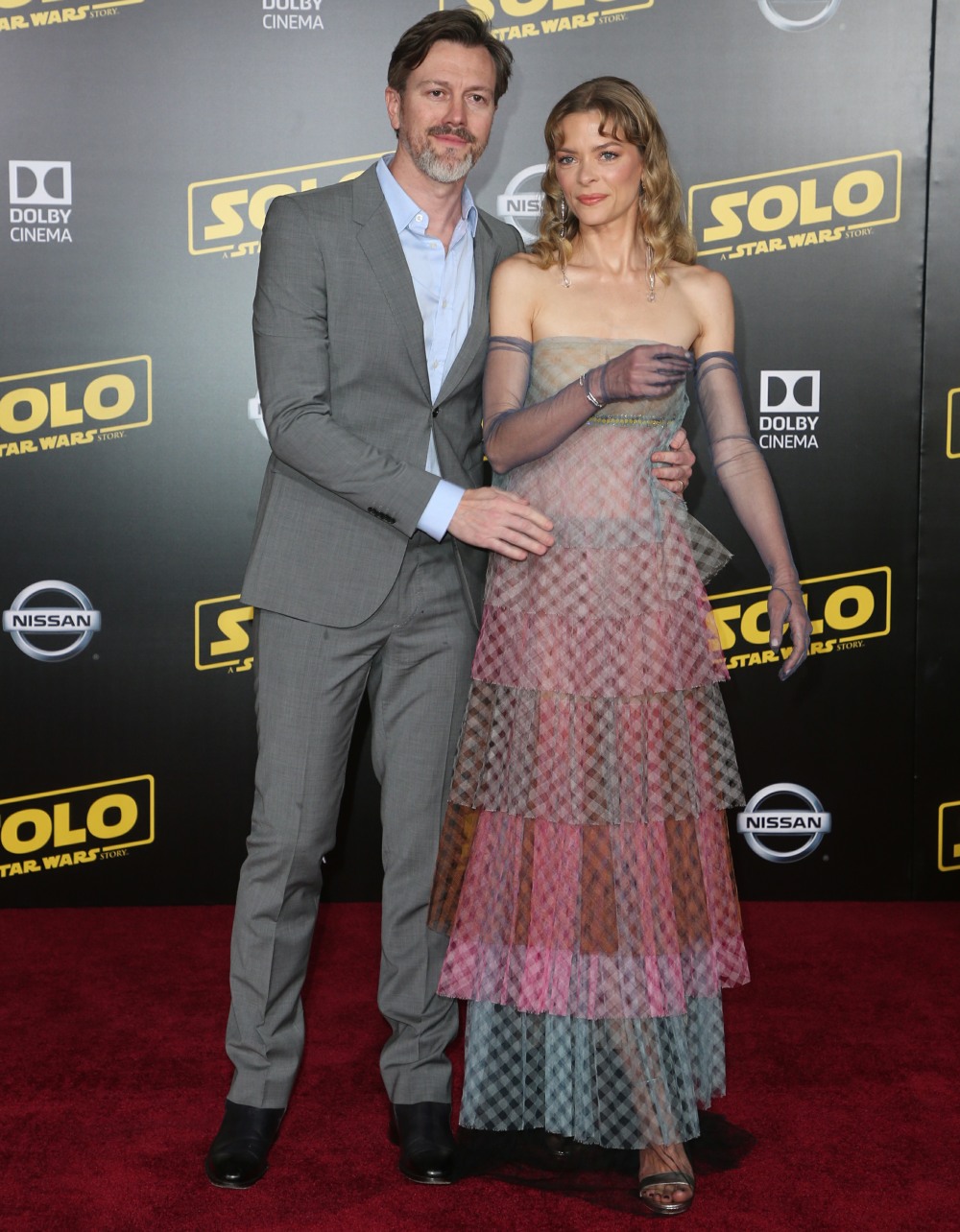